North West could be YEEZY’s next collaborator

The resemblance between Kanye West and North West is not just physical. The little girl has inherited her father’s creative talent, so it wouldn’t be surprising if this was her YEEZY era. 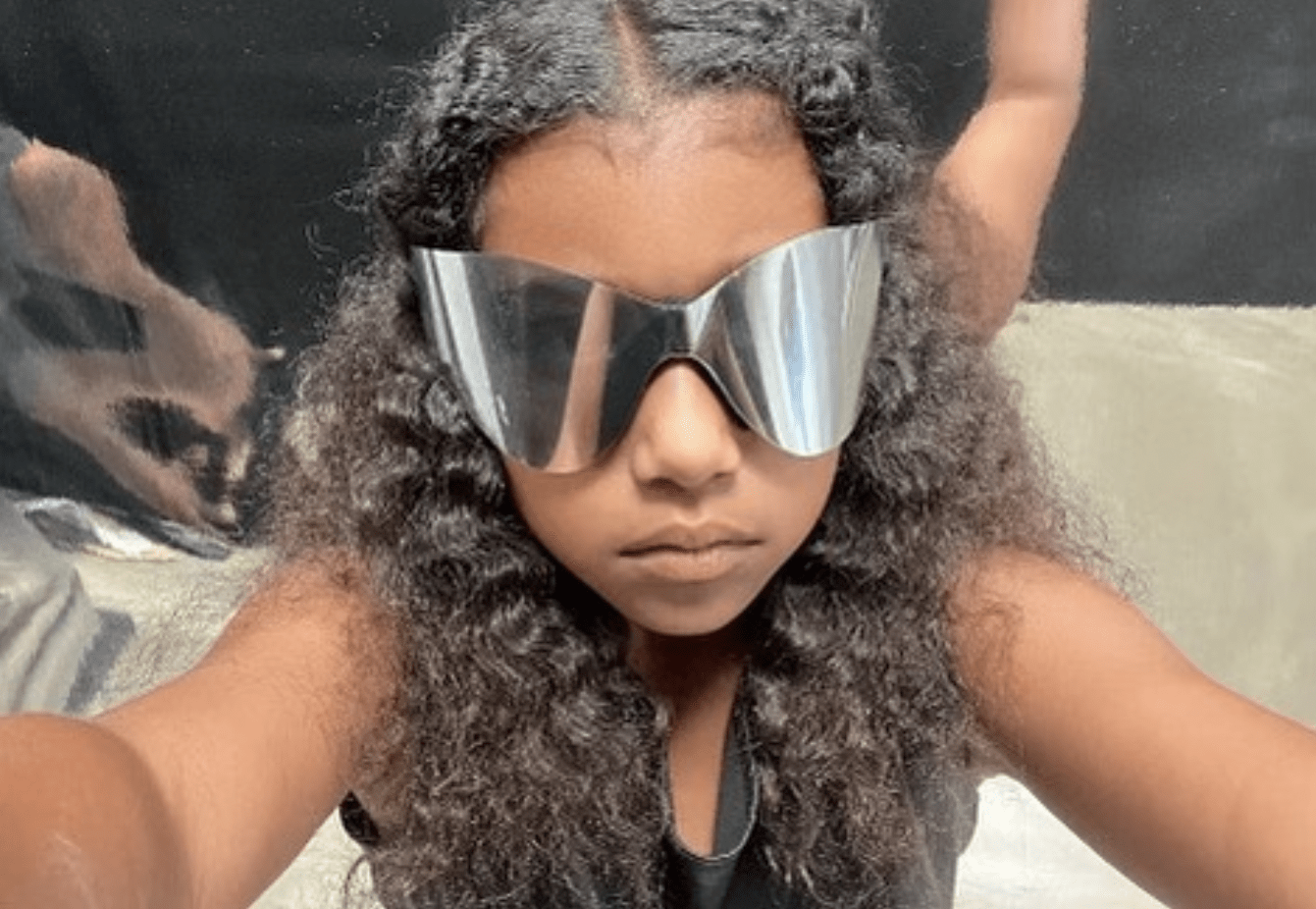 Just a couple of days ago, the official Instagram of Ye‘s brand posted a selfie in which North can be seen sporting YEEZY‘s upcoming sunglasses. As the background of the image reveals, the little girl visited the production studio to show off her artistic skills (once again). Her creepy but original drawings were made up of aliens who are likely to become potential graphics for the brand.

We certainly don’t discount the enormous potential of North West, who proved she is following in her father’s footsteps during Paris Haute Couture Week, when she became the undisputed star alongside her mother. She was also a stylist for Kim K‘s recent Vogue shoot. Let’s also not forget his involvement in art direction and music when he made his rap debut during the YEEZY Season 8 presentation; or when he stepped into a $20,000 Birkin. 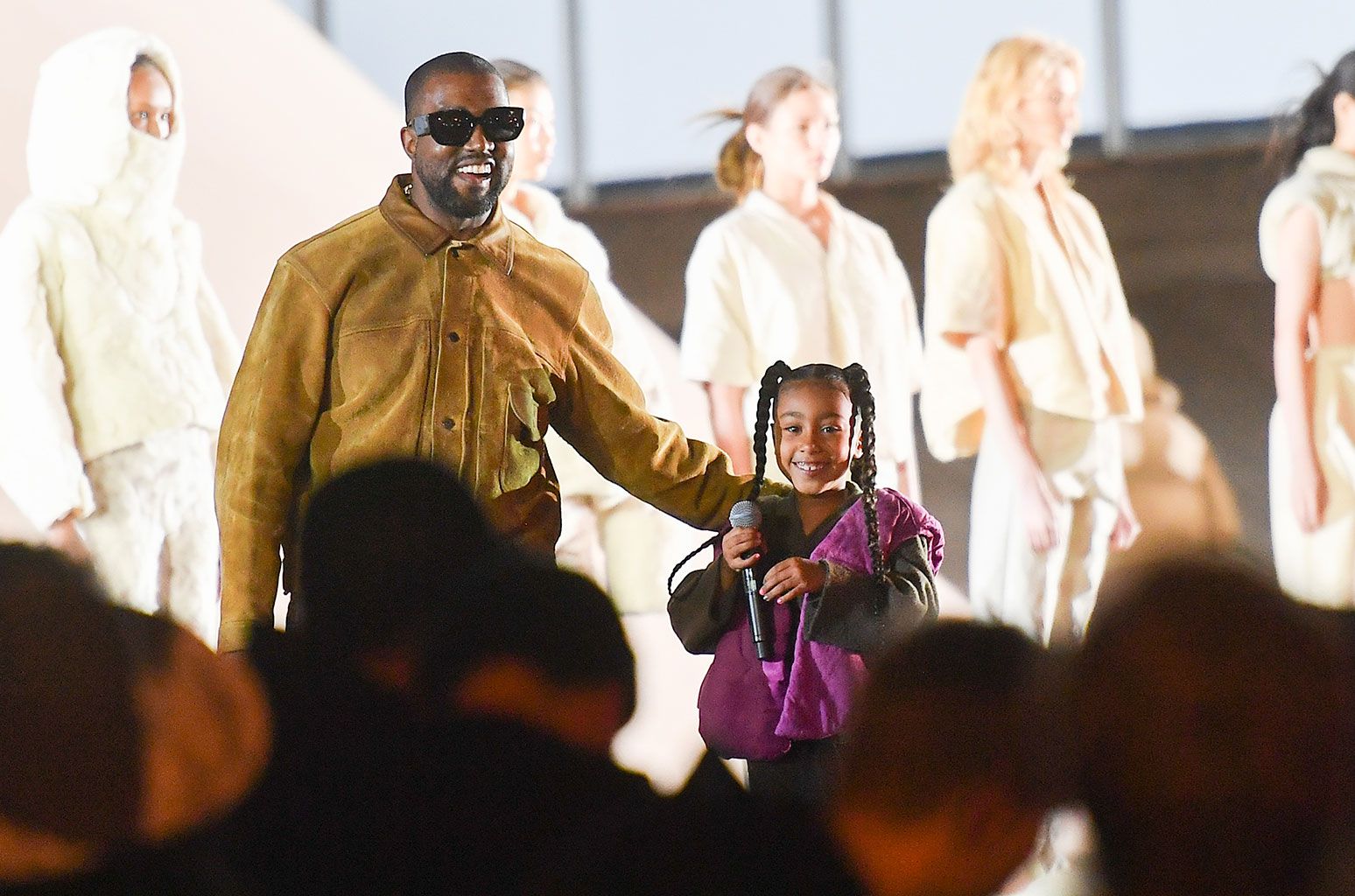 An impeccable artistic portfolio that, at only 9 years old, Kim and Kanye‘s eldest daughter carries on her shoulders. Let Nur Abbas tremble.

Discover Robert Downey Jr.’s super bungalow in Malibu
Visit up to 250 world monuments with Google Maps
Acne Studios invites you to discover its preppy universe
Nicolas Di Felice dives into the Courrèges archives for SS23
Minimalism and autumnal colours: this is the new collection from UNIQLO and JW Anderson
Woman gets a job interview with Nike thanks to this original idea
First images of the adidas YEEZY 450 ‘Stone Teal’
This is the most expensive penthouse in the United States
Goodbye to the ‘clean girl’ aesthetic, the Tumblr era is back
Megan Thee Stallion launches mental health website
Sensuality and elegance meet for Saint Laurent SS23
This is the Supreme Fall 2022 Tees selection