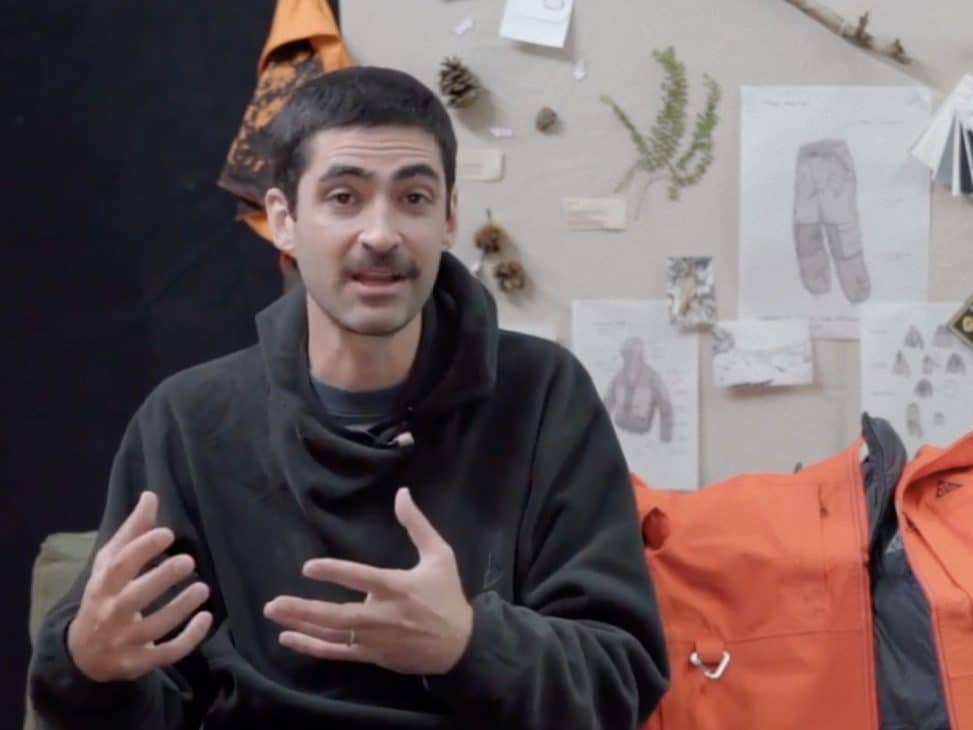 Kanye West has appointed Nur Abbas as YEEZY’s new Chief Designer. An act that will imminently mark the future of the brand and that will make the Briton responsible for its expansion. 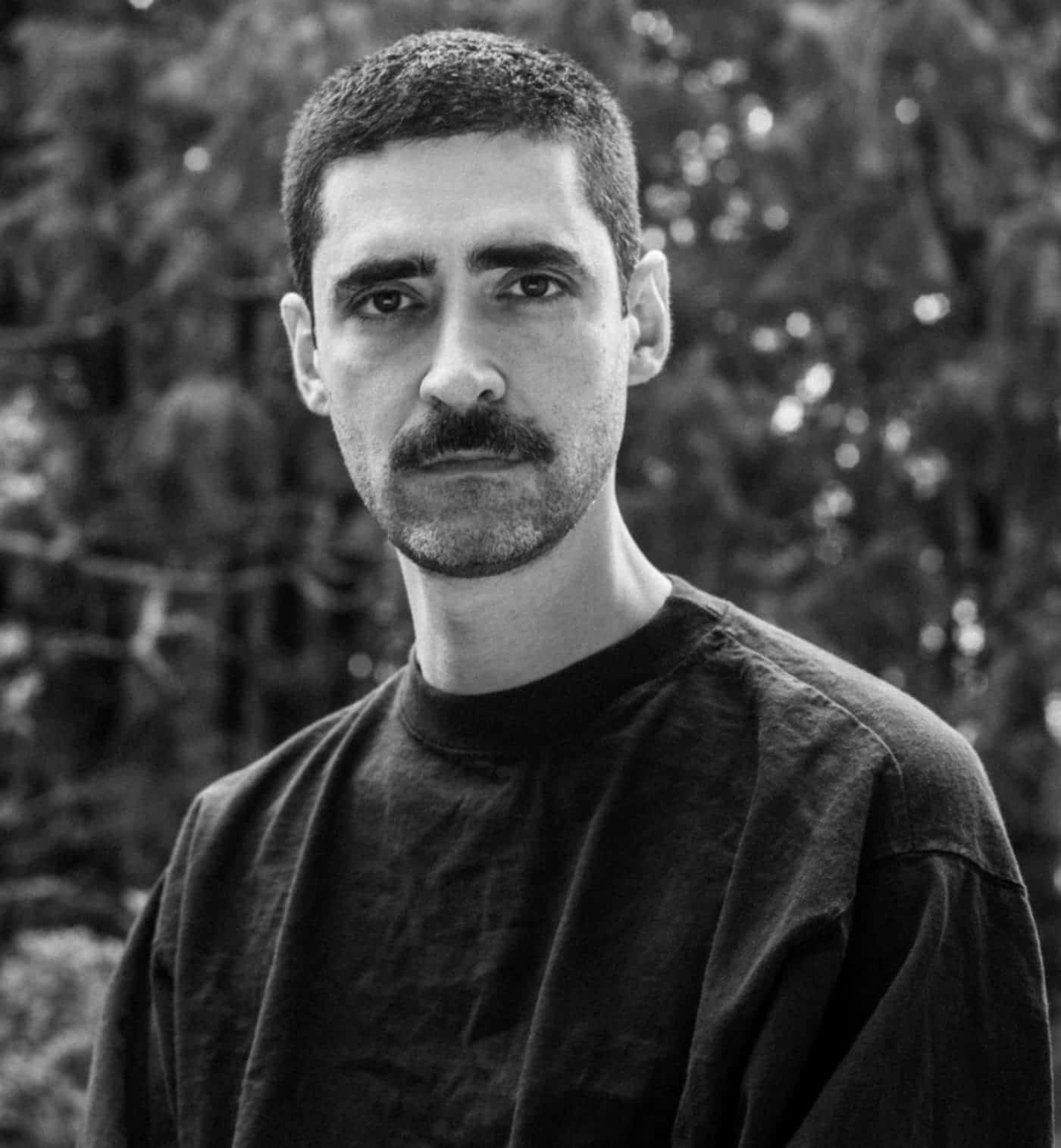 After stints at UNIQLO, Gucci, Louis Vuitton and, most recently, Nike ACG, Nur Abbas joins Kanye‘s team to report directly to him and lead the Chief Design Officer’s duties. He will be in charge of various projects such as YEEZY, YEEZY GAP and Stem Player.

“I’m energised to work with Ye because he cares so much about design and advancing culture. At YEEZY and GAP I’ve met some of the most talented people and teams, and I’m looking forward to working with all of them to extend this new creative vision to the world,” says Abbas.

And speaking of Kanye… Did you know that GAP might break off their relationship with him?

HIGHXTAR Weekends | What to do in Madrid
Kanye believes Kim K’s career ended when she started dressing herself
These are the adidas Yeezy 700 V3 “Fade Carbon”
Escape to the mountains with the new Dean Ankle boots from Dior
Bulgari unites top talents to celebrate B.ZERO1
Amaia releases her second album ‘CUANDO NO SÉ QUIÉN SOY’
Iconic Space of Sound party returns to Madrid on 15 May
This is the Acne Studios FW22 music class
Charli XCX welcomes the J.W. Anderson Bumper Bag
Get ready for the beach and pool season with these Prada mules
Bicester Village and British Fashion Council celebrates British Talent with Richard Quinn
Don’t miss the exclusive party organised by Boombastic to celebrate its first edition