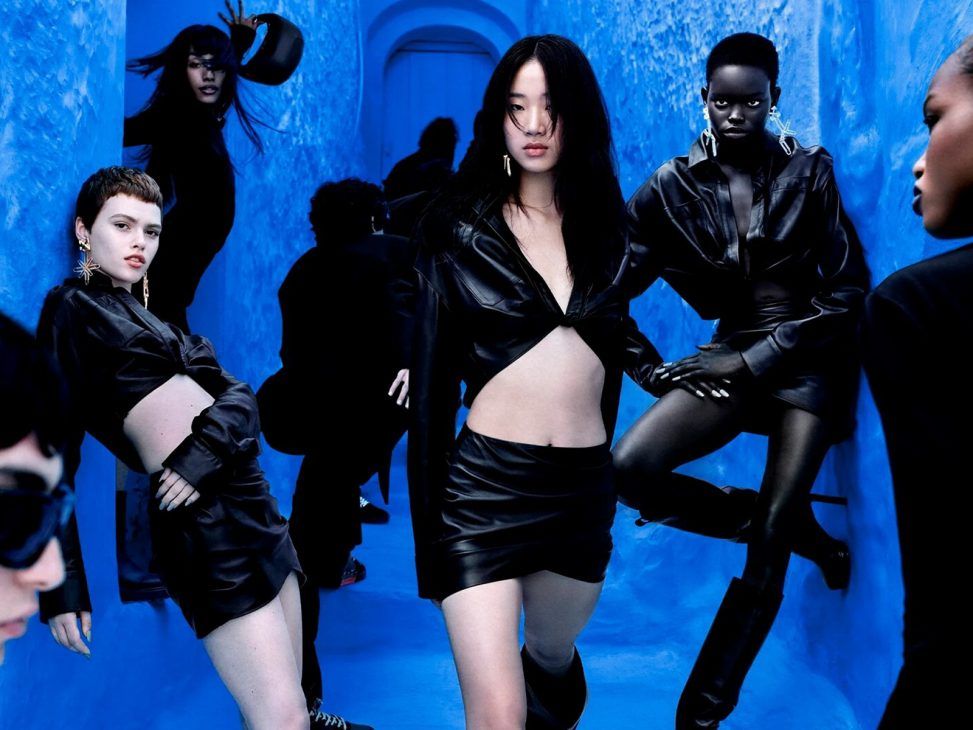 After inheriting the creative direction of Off-White™, Ibrahim Kamara debuts his first campaign for FW22 for Virgil Abloh’s mother brand. 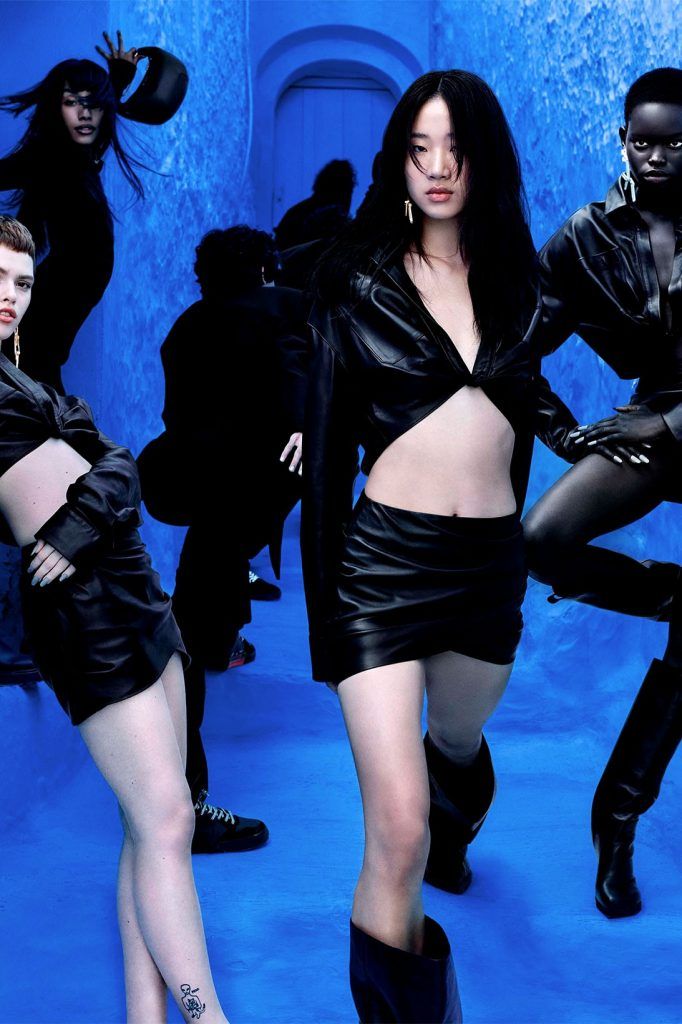 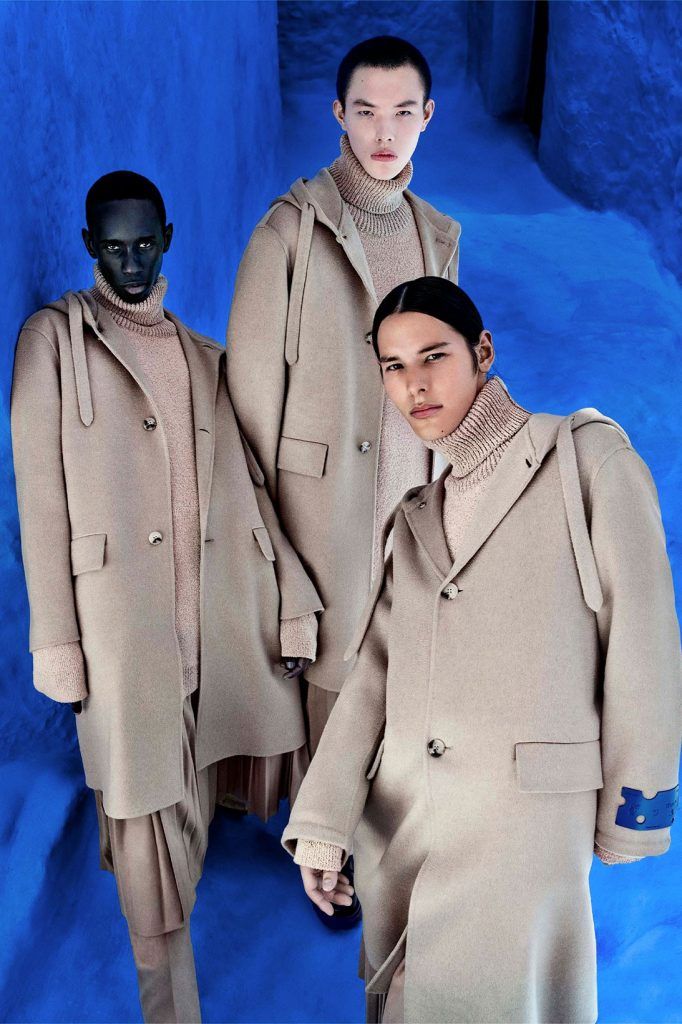 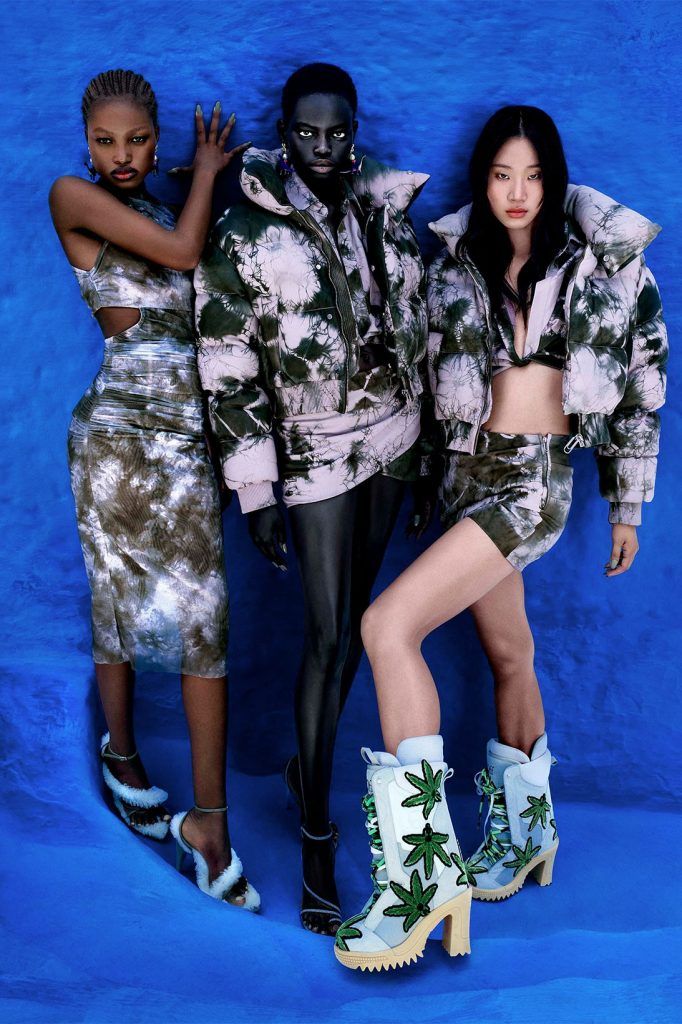 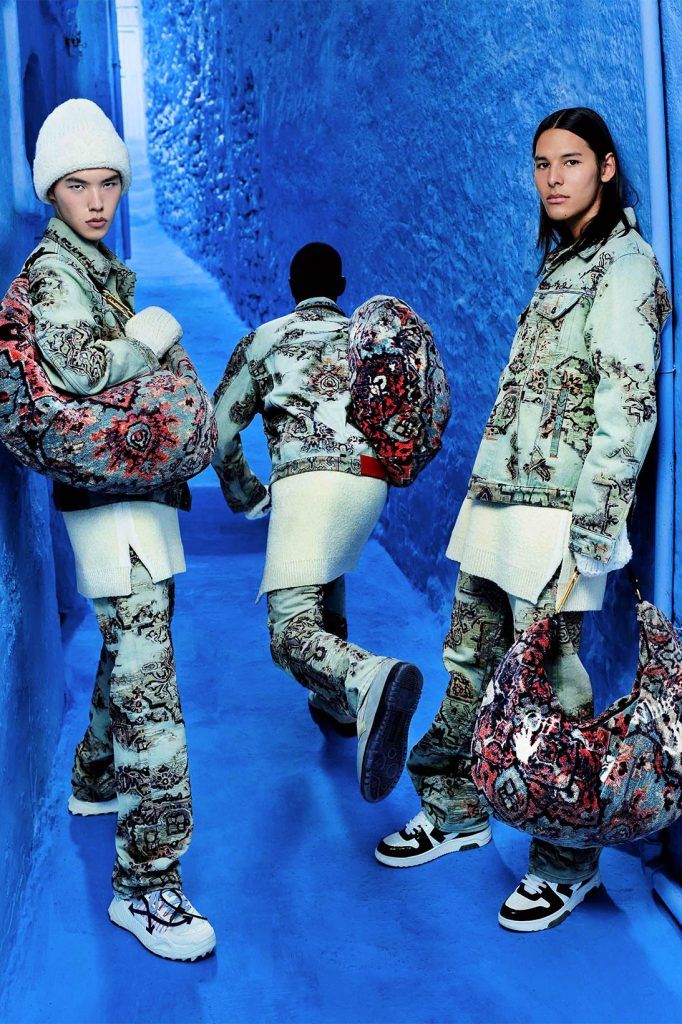 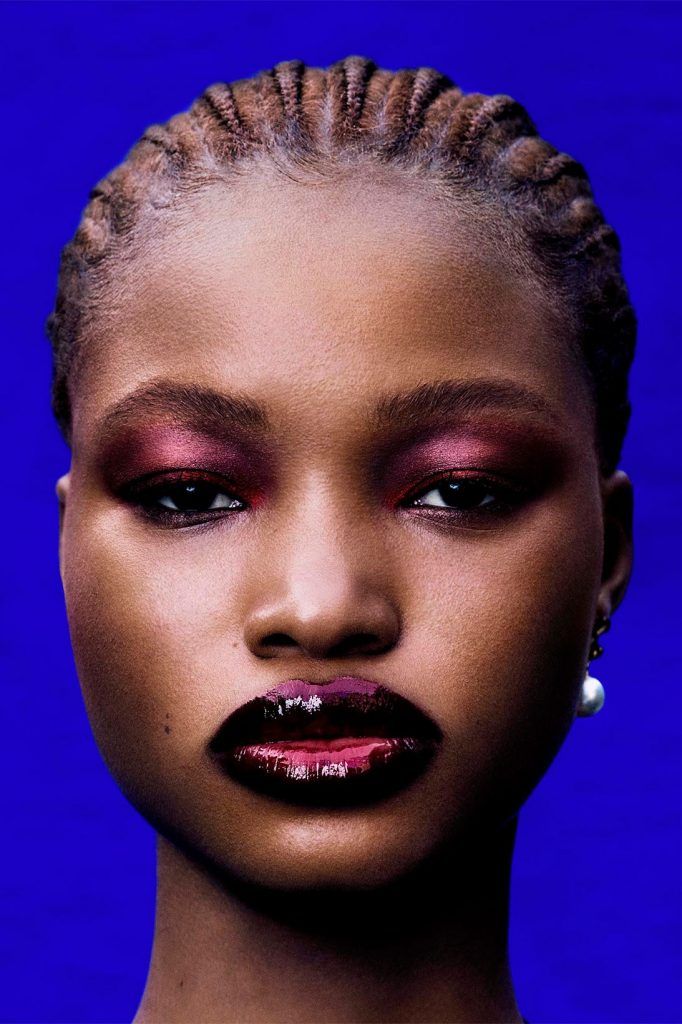 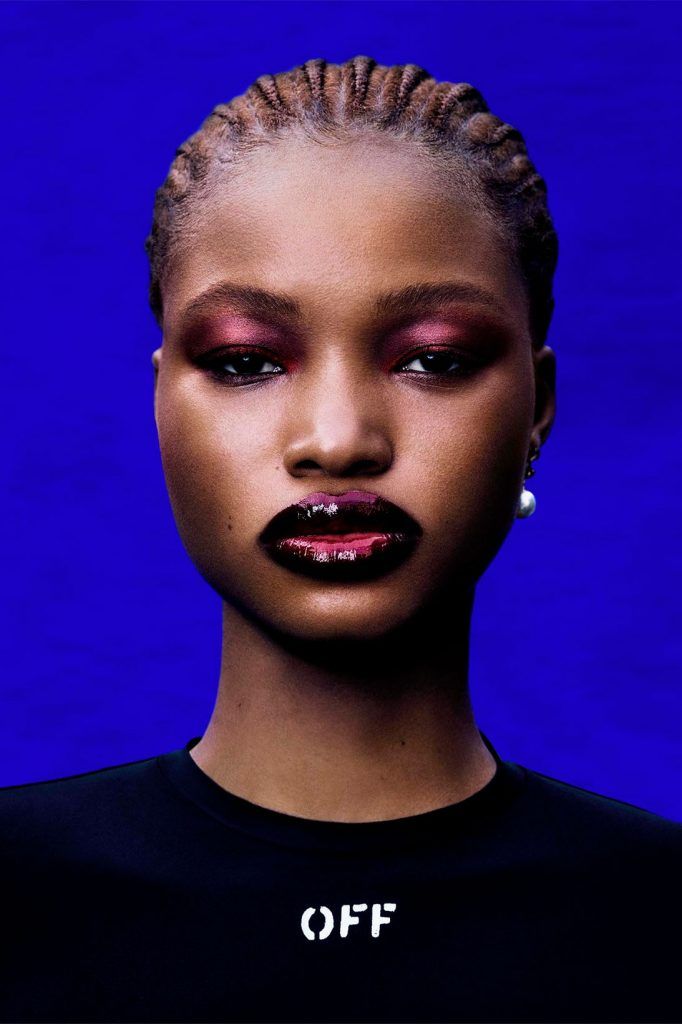 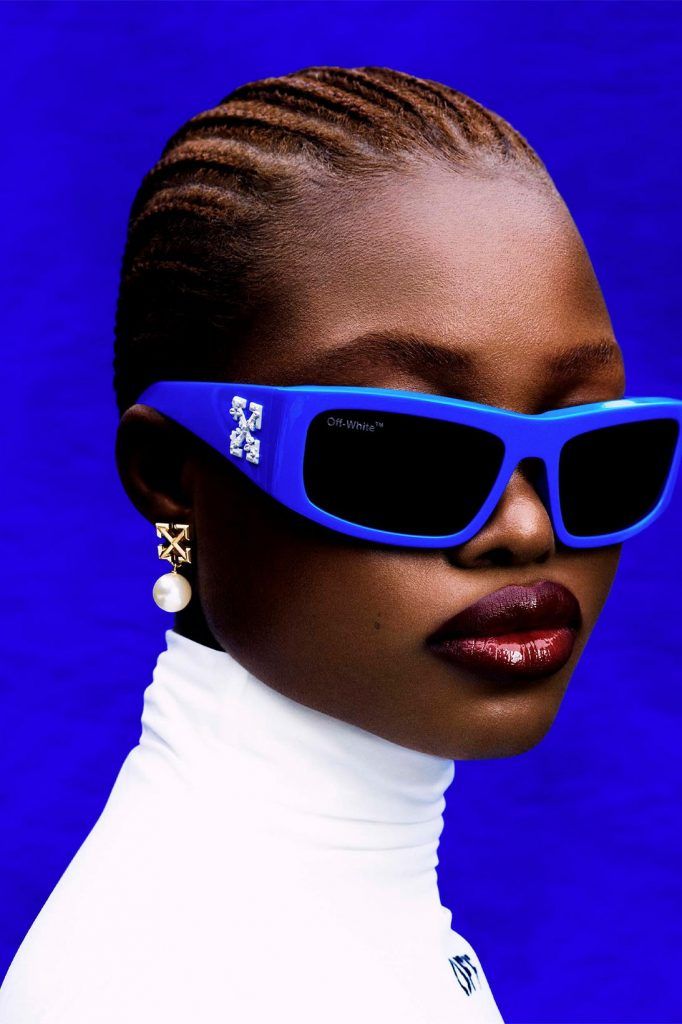 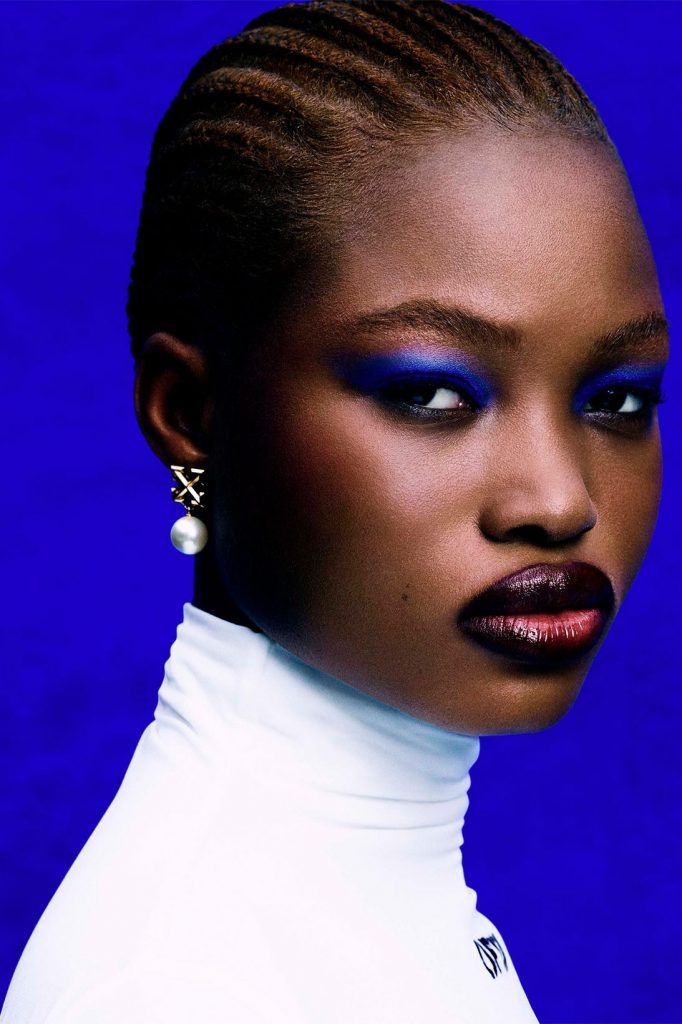 The campaign revolves around electric blue. This color has been throughout its history an identifying element of Off-White™. Now, it serves as the unifying concept for the FW22 campaign shot in the Moroccan city of chefchaouen.

This backdrop of winding electric blue alleys is not an artificial set, but is in fact the aforementioned Moroccan city, south of Tangier. An emblematic place that undoubtedly perfectly captures the essence of the brand. As usual, the pieces presented are for both men and women.

The new Off-White™ FW22 campaign celebrates the legacy of the late designer, and highlights the evolution of the brand under the leadership of new creative director Ibrahim Kamara.

Versace brings out its gothic side in its latest show
GCDS SS23: the alien invasion is here to stay
Welcome to Diesel democracy, where denim is king
A Better Mistake invites you to discover the deeper self through its latest drop
The new Pink Martini x Balenciaga campaign is all about X Factor
This is ‘The Rockstar’, Late Checkout’s latest proposal
Peter Do SS23, it was only a matter of ‘time’
Louis Vuitton takes its SS23 men’s fashion show to the Chinese resort town of Aranya Gold Coast
Peter Do to debut menswear at his next NYFW show
HERON PRESTON FW22: big city-inspired essentials
Off-White™ partners with AC Milan
Pyrex Vision by Virgil Abloh returns with Denim Tears