2022 is the year Nike is taking its Air Force 1 Mid to the next level. Now its colourway is growing thanks to Virgil Abloh’s reinvention of the silhouette in collaboration with Off-White™. 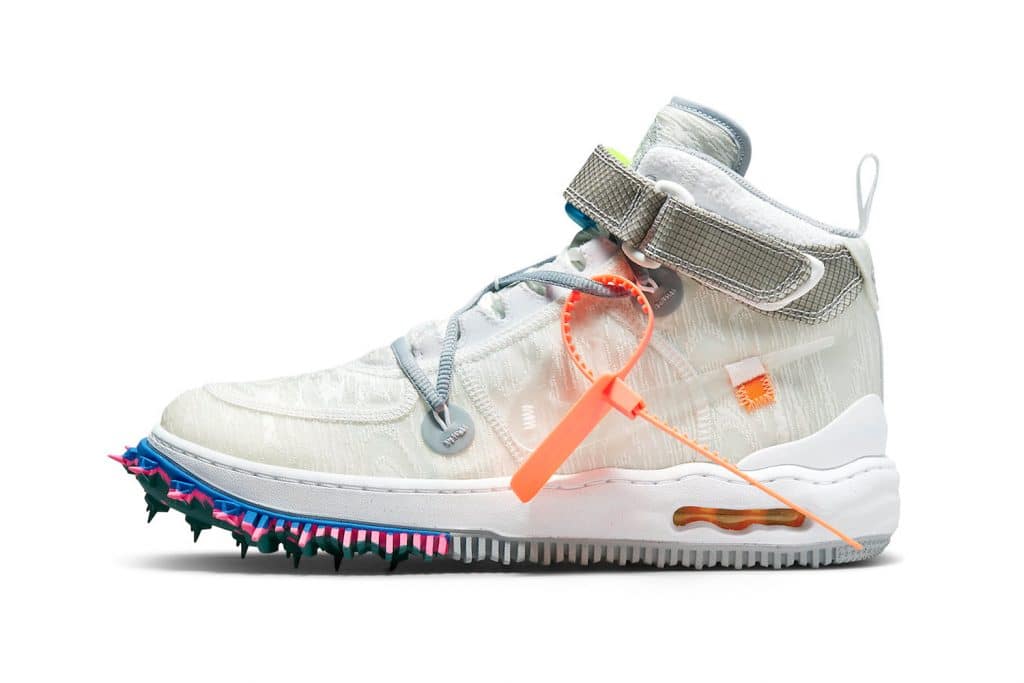 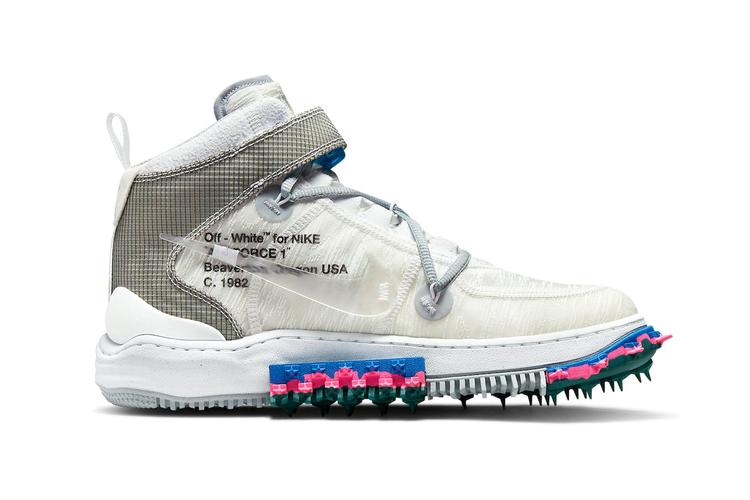 The late designer Virgil Abloh was a fan of Nike, which is why he’s been redesigning both the brand’s classic silhouettes and Jordan’s with his unique Off-White™ maximalist aesthetic for years.  Finally, we have the official release of the artist’s latest collaboration with the Nike Air Force 1 Mid, which arrives in two colourways: “Black/Clear-Black” and “White/Clear-White”.

Virgil Abloh‘s new silhouette arrives with more texture and detailing than previously featured. In terms of materials, the late designer ditched his traditional leather construction in favour of a synthetic base. Additional details come in the lacing system, the transparent heel tabs, TPU and AIR and the serrated, colourful outsole in the forefoot. 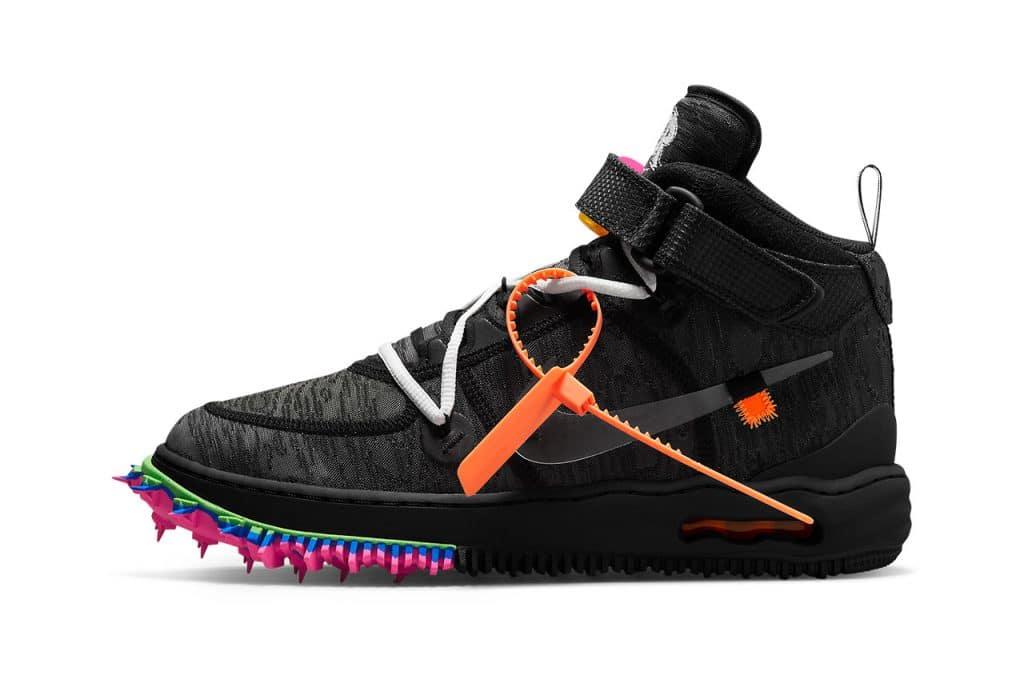 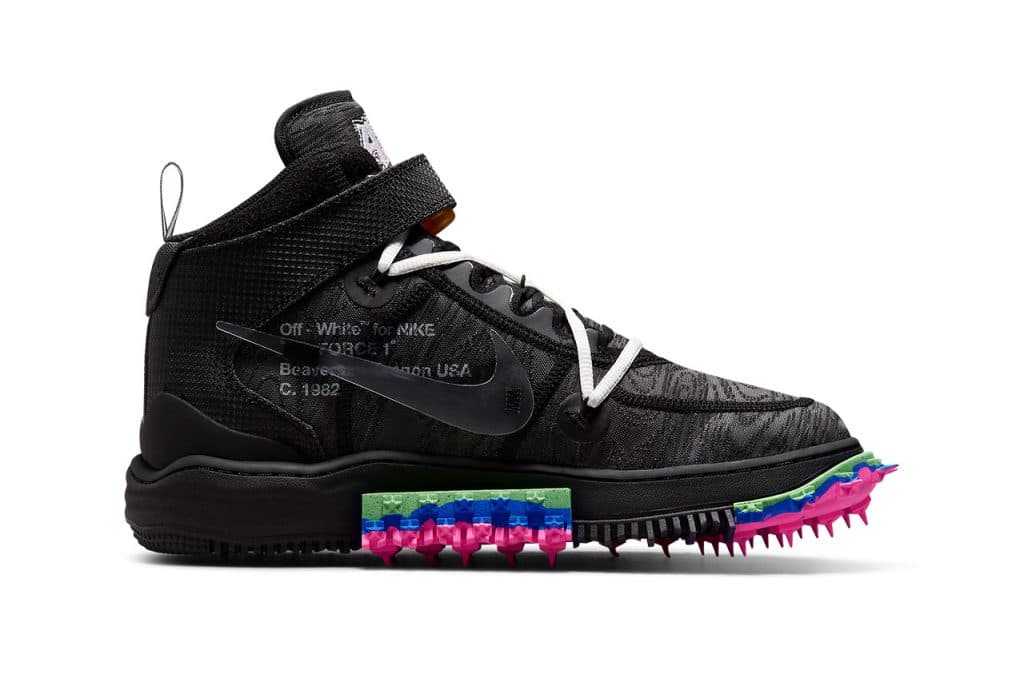 Nike has not yet announced an official release date, but now that we have official images, it could happen any week now.

HIGHXTAR Weekends | What to do in Barcelona
Banksy to become honorary professor at the UCA
Shein’s opening in Barcelona: “a big disappointment”
The Crocs x MCM we’ve been waiting for this summer
More details on the Martine Rose x Nike Shox MR4 ‘Black Red’
New make-up trick on TikTok: the transparent eyeliner
Will Johnny Depp play Jack Sparrow again in Pirates of the Caribbean?
Yes, there will be restock of the Jacquemus x Nike collection
Kim K says she would eat shit to stay younger
Exclusive images of Duki’s TDR2 Release Party in Barna
CELINE presenta la “Dysfunctional Bauhaus” para SS23
Discover the new silhouette of Casablanca