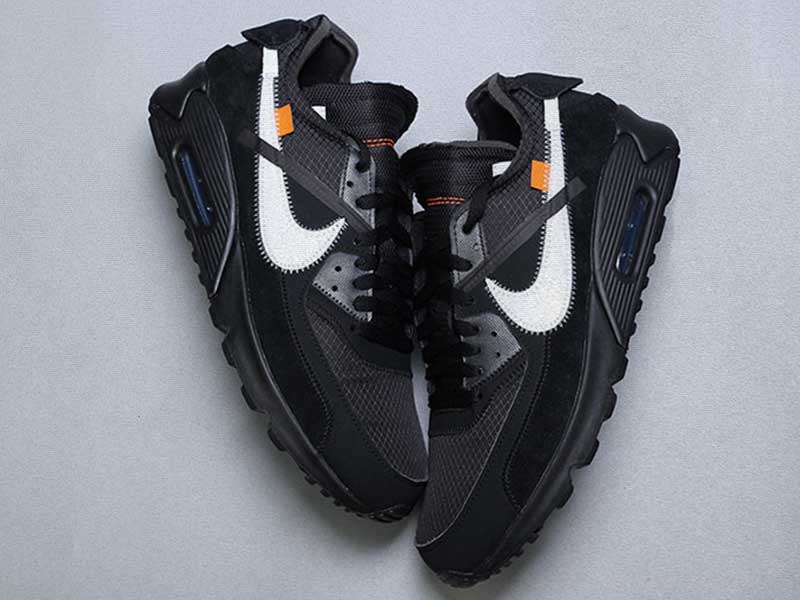 After the Air Force 1 in Black and Volt, Virgil is now ready for a new launch. The next chapter in the collaboration and with the black as protagonist are the Air Max 90. 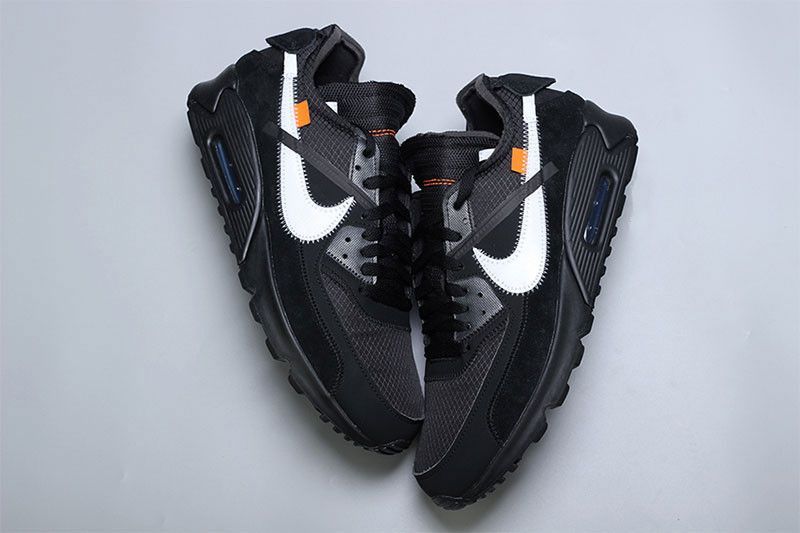 Its first version was released in September 2017 as part of “THE TEN” at which time a trend of deconstructed models would begin to spread through Nike running, basketball and lifestyle models. 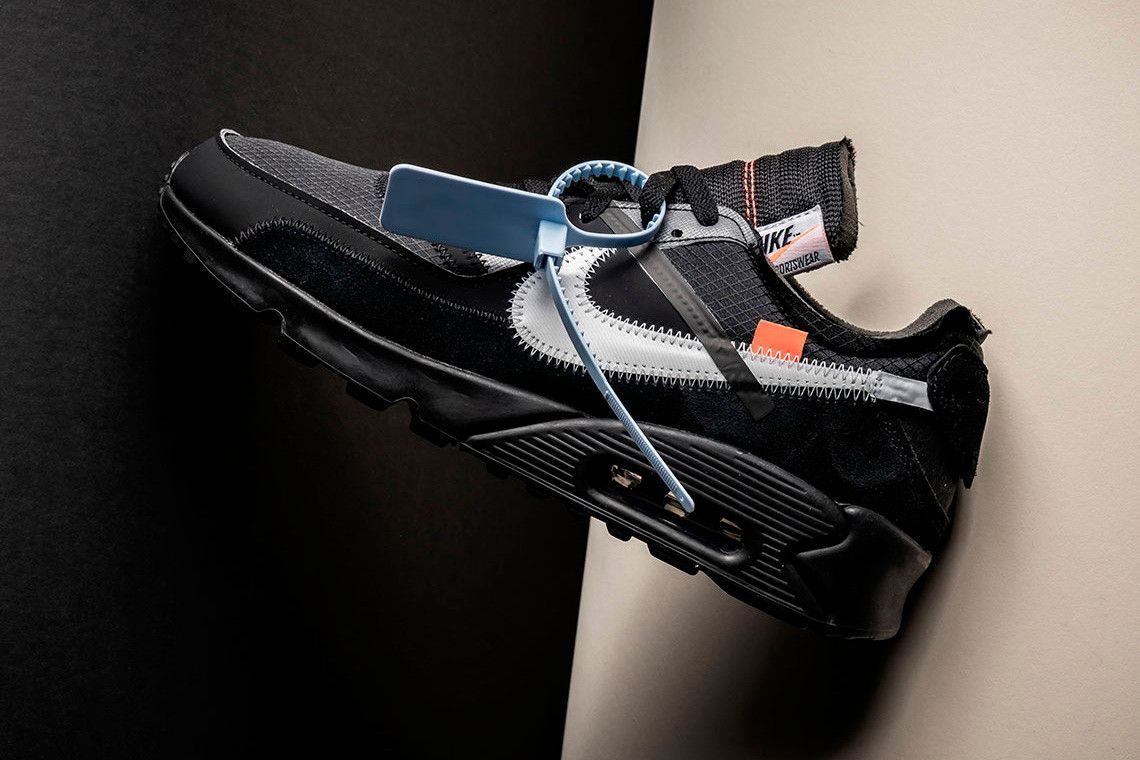 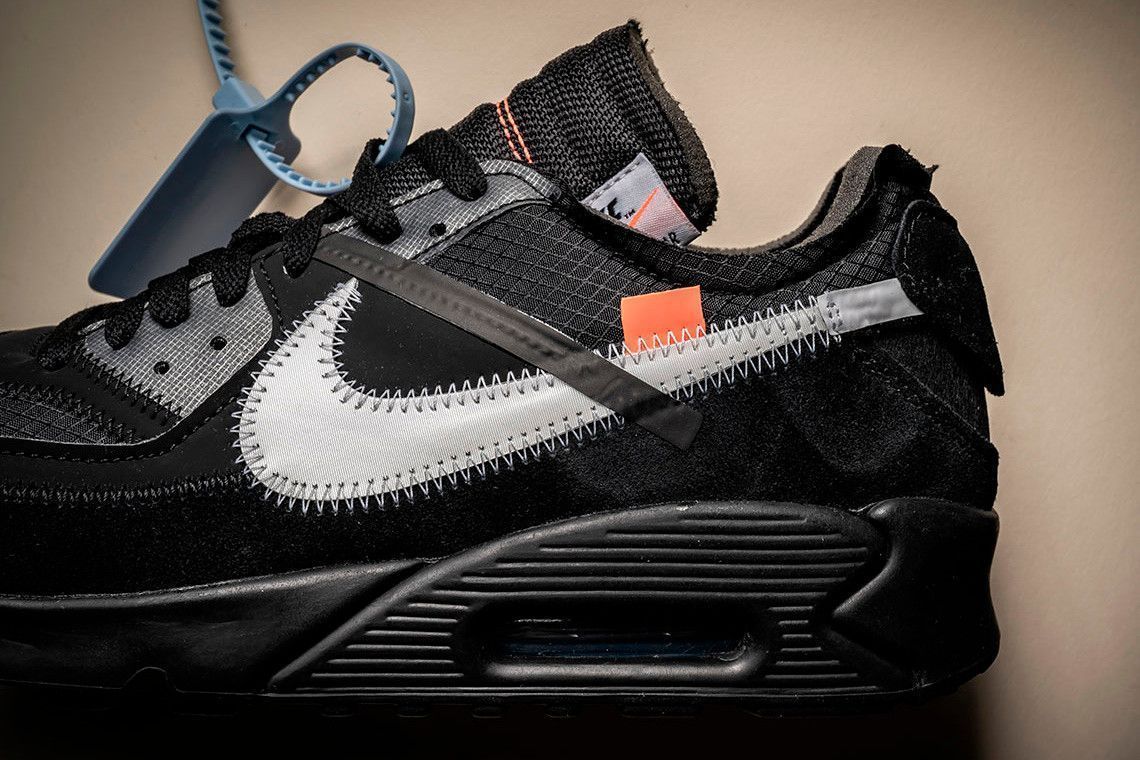 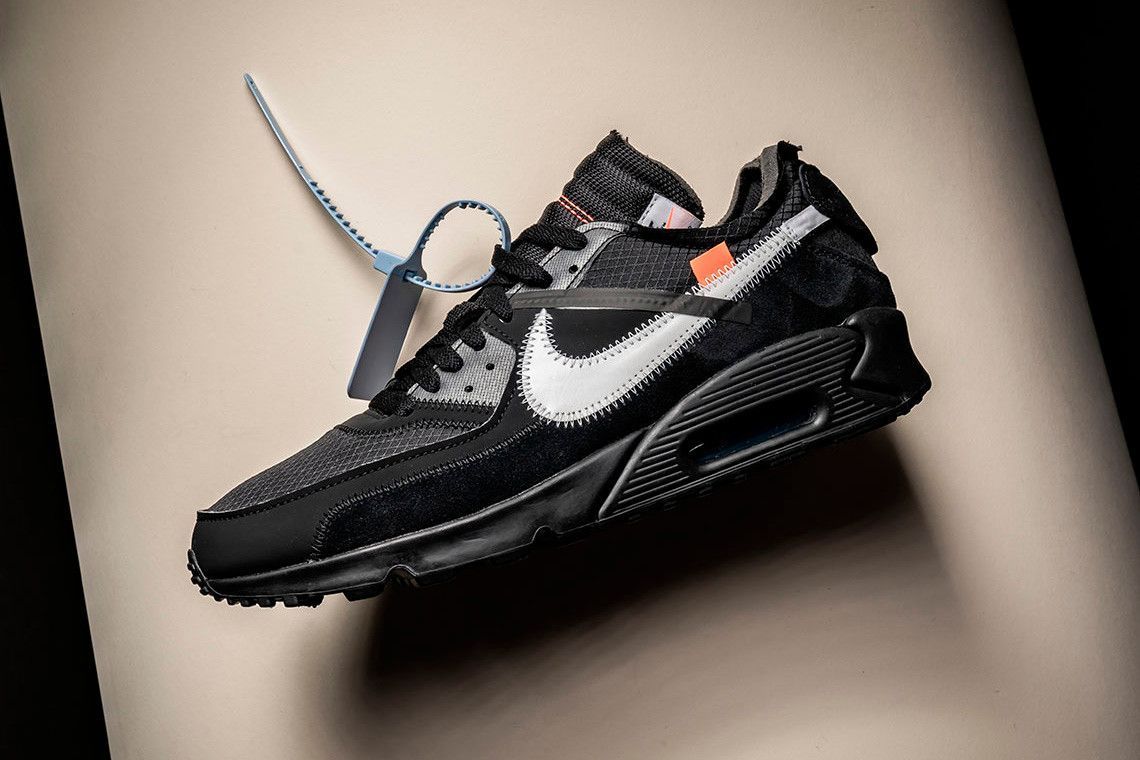 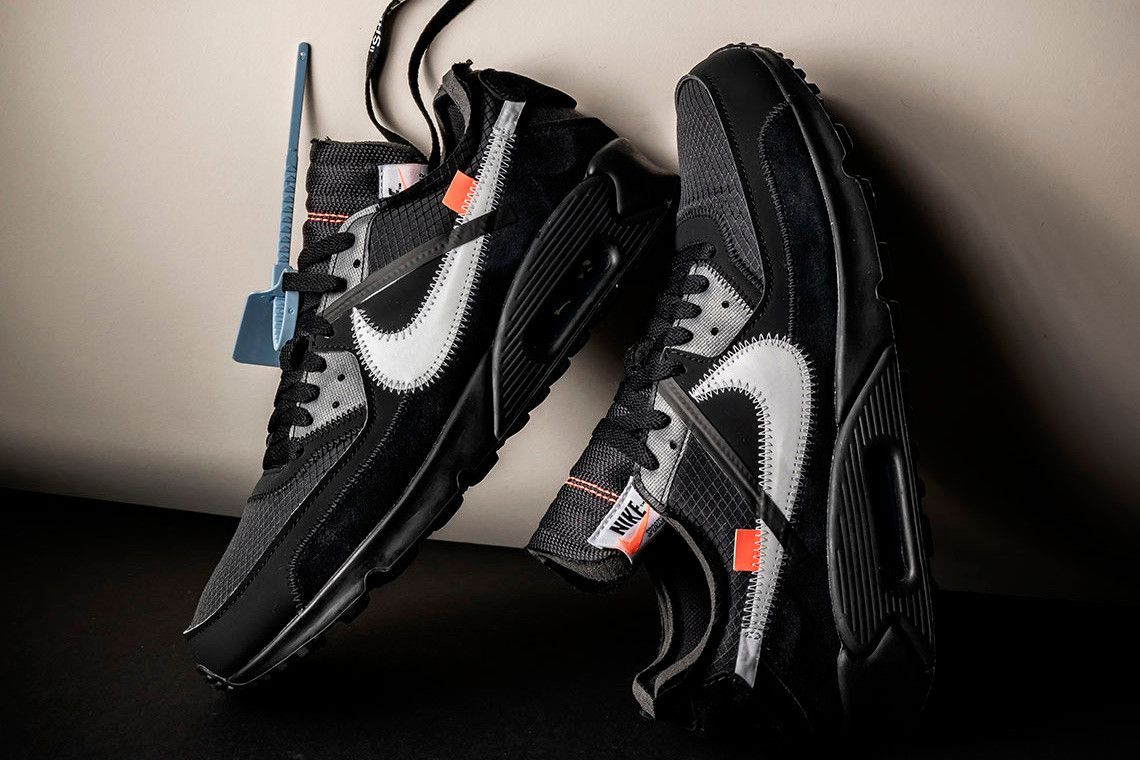 Once again based on deconstruction as a concept, Nike and Virgil propose an Air Max 90 in which the stitching plays contrast and aesthetics workwear and industrial soaked the whole shoe – like its OG -. 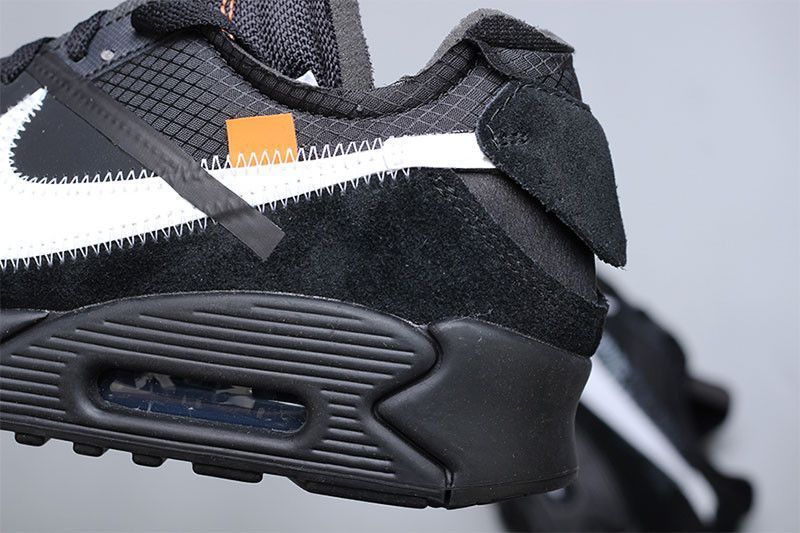 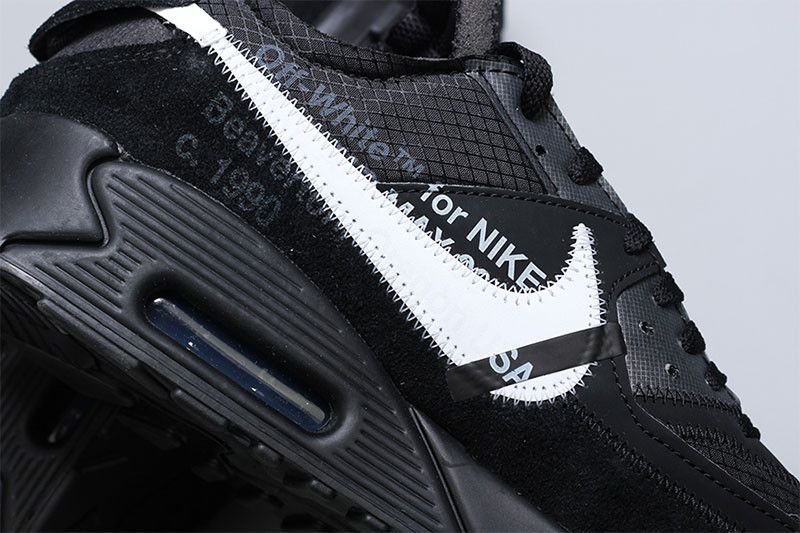 The Off-White x Nike Air Max 90 “Black/Black/White-Cone” is scheduled for launch on January 17, 2019. The price will be 150€ and the distribution will be the same as always: select retailers of Off-White and Nike, such as Footdistrict, along with the App SNKRS.