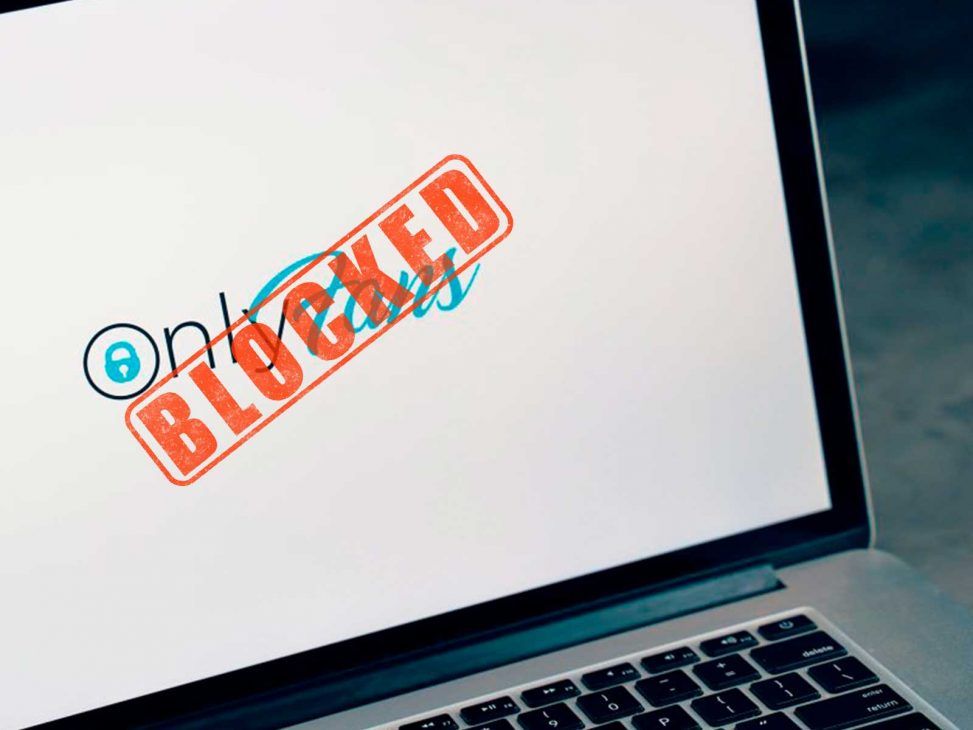 Onlyfans Russian accounts: “with sanctions we won’t be able to pay the rent”

OnlyFans content creators in Russia are having their accounts deleted and blocked amid the ongoing war with Ukraine. 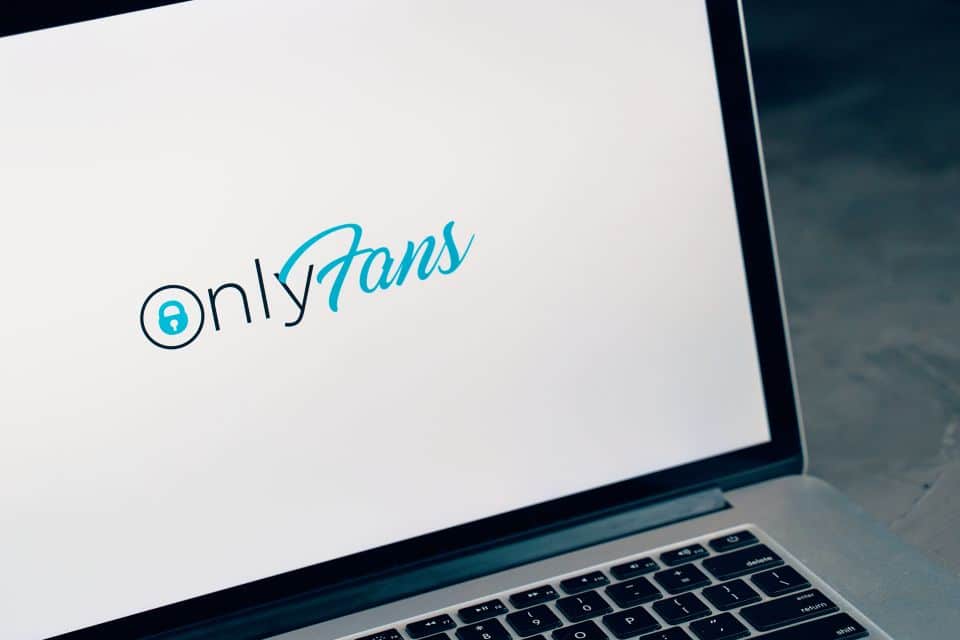 It is unclear whether this change is politically motivated or the result of sanctions imposed on Russia globally such as taking them out of the SWIFT system.

The company responded in a statement stating that “any available balance will remain safe and pending until it can be withdrawn again.” They add that “while creators are not responsible for the recent attacks in Ukraine, due to global financial constraints we have very limited methods to pay creators’ accounts linked to Russia and Belarus.”

Recently, SWIFT – a platform that manages financial transactions and payments between banks around the world – was blocked in Russia. According to the BBC, the country’s banks will now “have to deal directly with each other, adding delays and additional costs.”