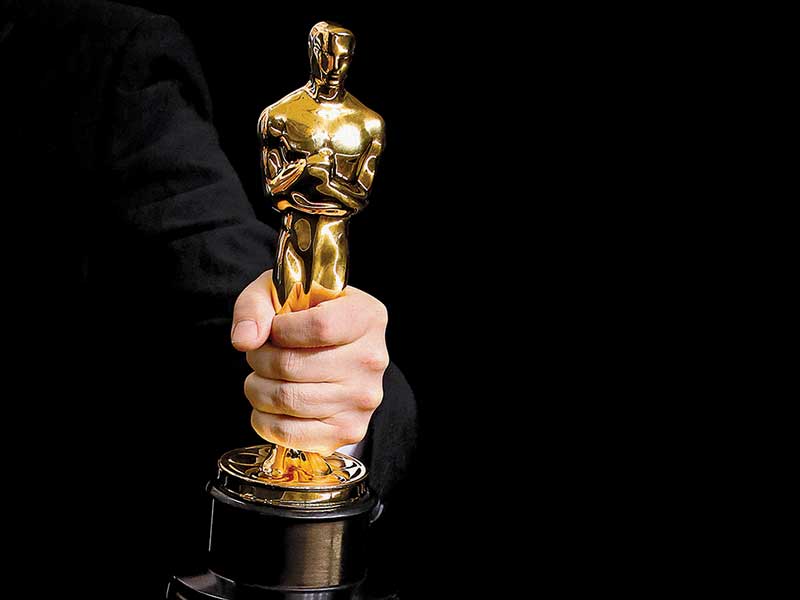 OSCAR 2021 may be cancelled

The Academy of Motion Picture Arts and Sciences is reportedly considering postponing the 93 Academy Awards. 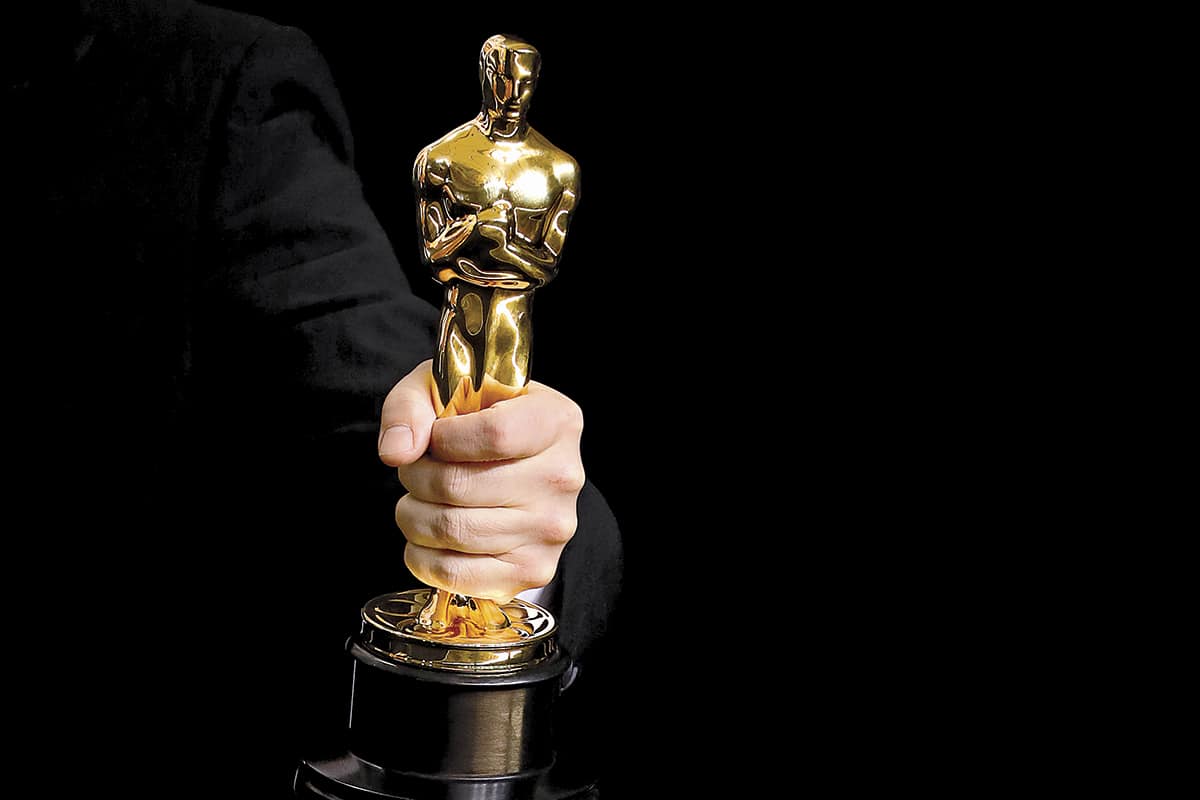 The Academy of Motion Picture Arts and Sciences is reportedly considering postponing the 93 Academy Awards, a source familiar with the event told Variety that although the next Academy Awards ceremony is not until February 28, 2021, “it is likely to be postponed”. Any news beyond the postponement, including a possible new date, has not yet been confirmed. Another source said the date of February 2021 is still on the calendar.

In early April, the Academy announced a change in the eligibility rule for Best Picture, general category and specialty categories due to the closure of Los Angeles theaters in response to the Coronavirus (COVID-19). Films that were initially scheduled for theatrical release but have gone directly to commercial streaming or video-on-demand (VOD) service due to COVID-19 are now eligible for the awards.

The film must fulfill all other eligibility requirements and be available on the Academy’s private streaming site, for members only, within 60 days of the release of the streaming or VOD title.

Stay tuned for future updates on the “new normal“.

Vistaprint reveals its second series of Artist Series masks | Just Don and Awake are on the list
Counterfeiting on the rise in South Korea during the pandemic
Leonardo DiCaprio, Ariana Grande, Timothée Chalamet and Kid Cudi will participate in the new Netflix comedy
Netflix announces second season of Unsolved Mysteries
Kim tells the details of how Kanye passed COVID-19
BLACKPINK releases its documentary on Netflix
Marine Serre launches two mask models
Google launches new device with artificial intelligence
The Netflix documentary that will make you distrust social networks
Ralph Lauren prepares layoffs to save 180 million euros a year
“We are who we are” the new HBO series by Luca Guadagnino
Century 21 closes all the stores