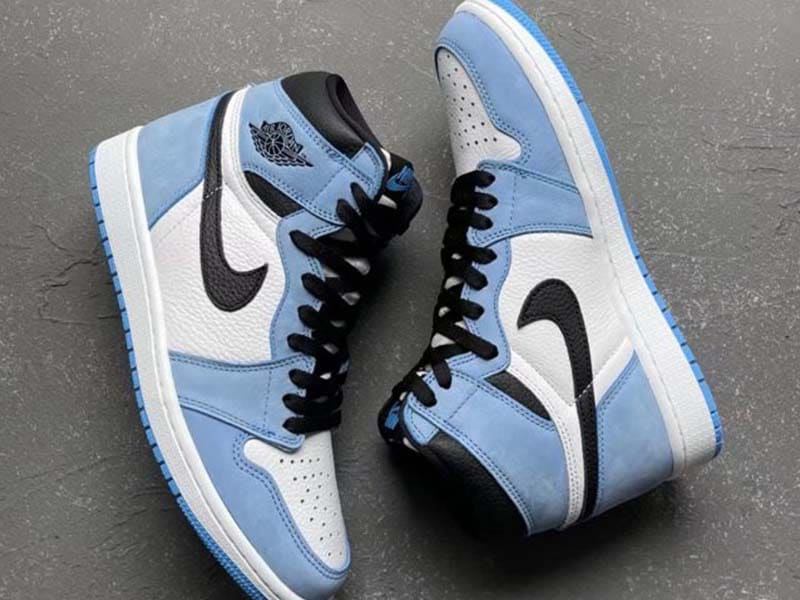 The Air Jordan 1 Retro High OG “University Blue” has been generating a lot of buzz among sneakerheads since its unveiling. Originally set to release at the end of February, it has been pushed back to March 6th. 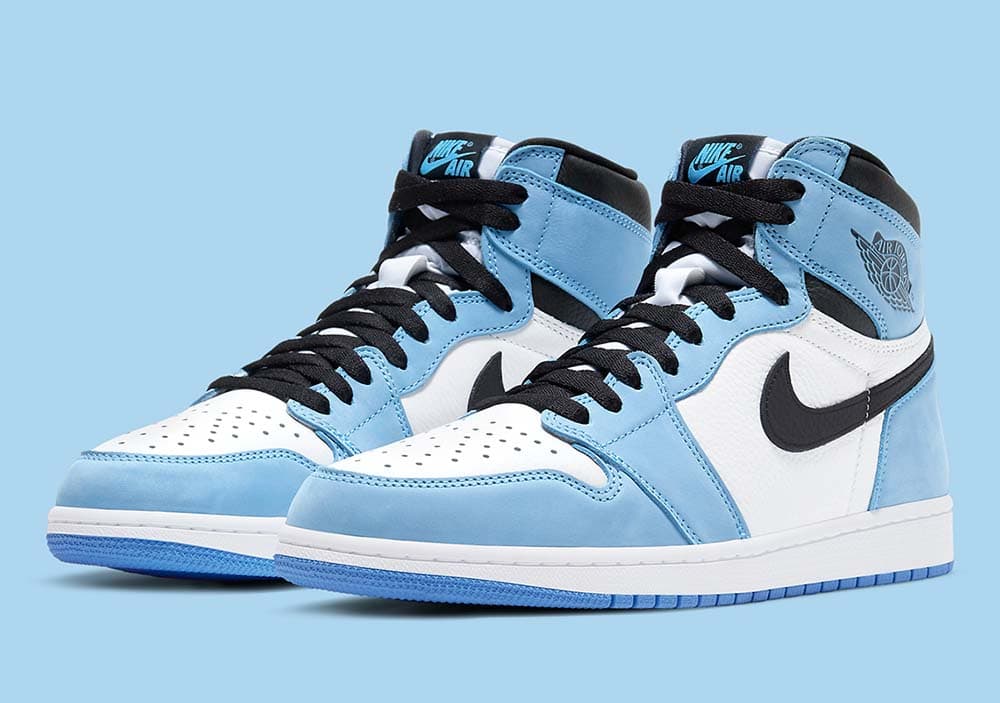 Released alongside Jumpman’s extensive Spring collection, the new Jordan 1’s follow the colour scheme of the classic “UNC”. Unlike the “Hyper Royal” which also has the same colourway, the tones are lighter and are applied over premium leather overlays.

Underneath these blue overlays, plain white leather is used for the rest of the Jordan. In addition, details such as the laces, Wings badge and Swoosh are dressed in dark black, creating a contrasting tone on the shoe.

If the delays do not persist, you can purchase the Air Jordan 1 University Blue at Nike SNKRS and selected retailers on March 6th with a price tag of 170 euros.

Sacai x Nike Vaporwaffle Dark Iris | Here is the date
Nike x Kobe: the contract has come to an end
China: from seeding clouds to creating QR codes in the sky
UGG won’t leave us this summer, back in sandal form
The Supreme x Nike pair you’ve been waiting for
The new Noah x Union Los Angeles collection
Uber may be delivering cannabis sooner than you think
Nike and MSCHF reach agreement on Air Max 97s
Madrid es Moda: performance events, showrooms and more
All the details about the “Friends” reunion
The new sunglasses collection Linea Rossa by Prada
Nike pays no federal income tax for the last three years