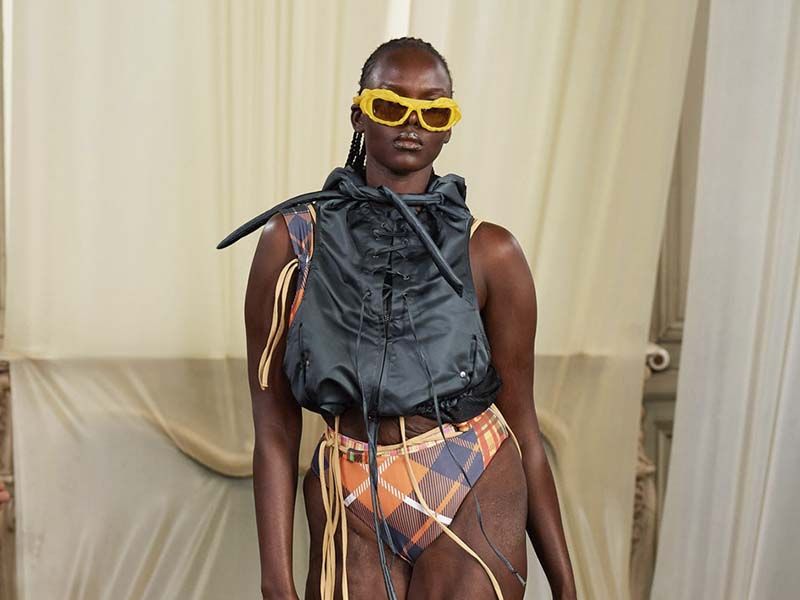 Swiss designers Cosima Gradient and Christa Bösch present their Ottolinger SS22 collection at Paris Fashion Week. Construction and deconstruction are the guiding principles of this Berlin-based label that have made it a dress code for the Z-generation. 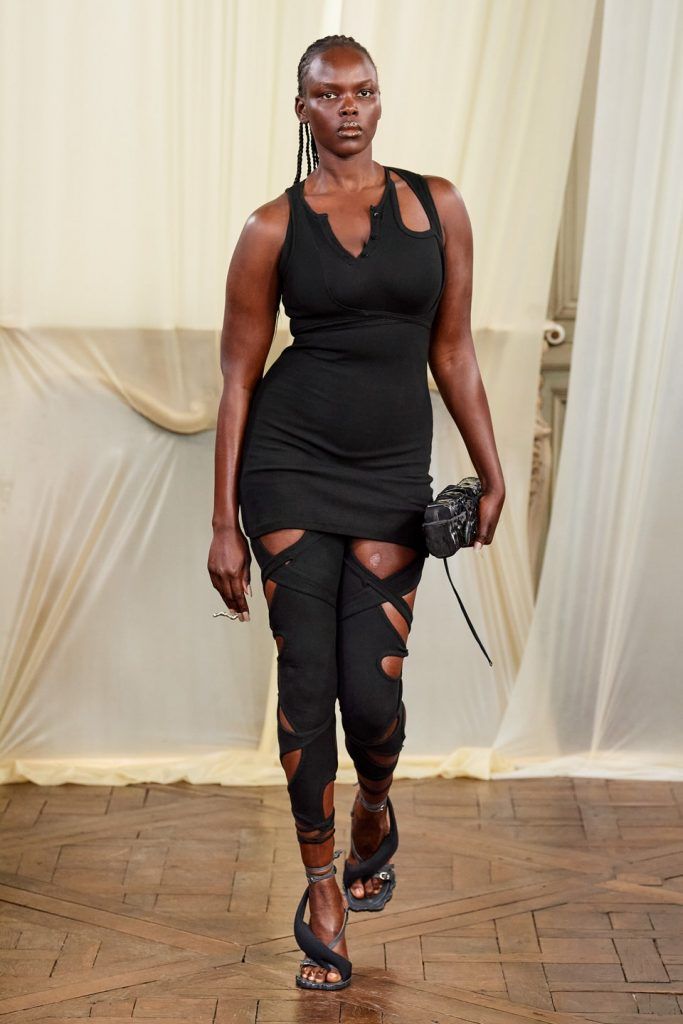 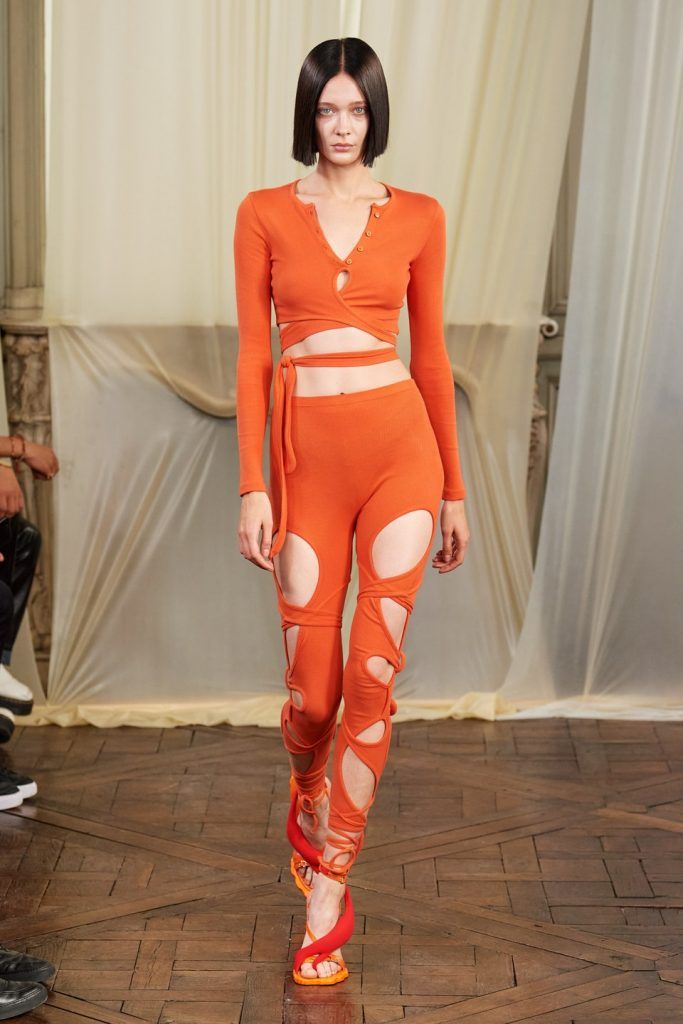 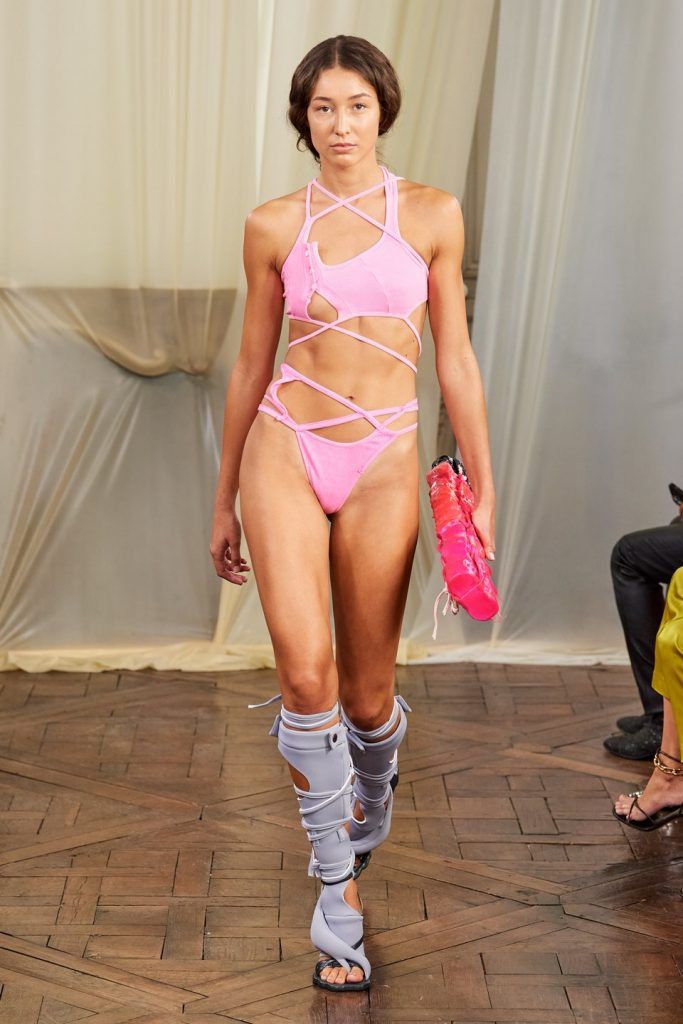 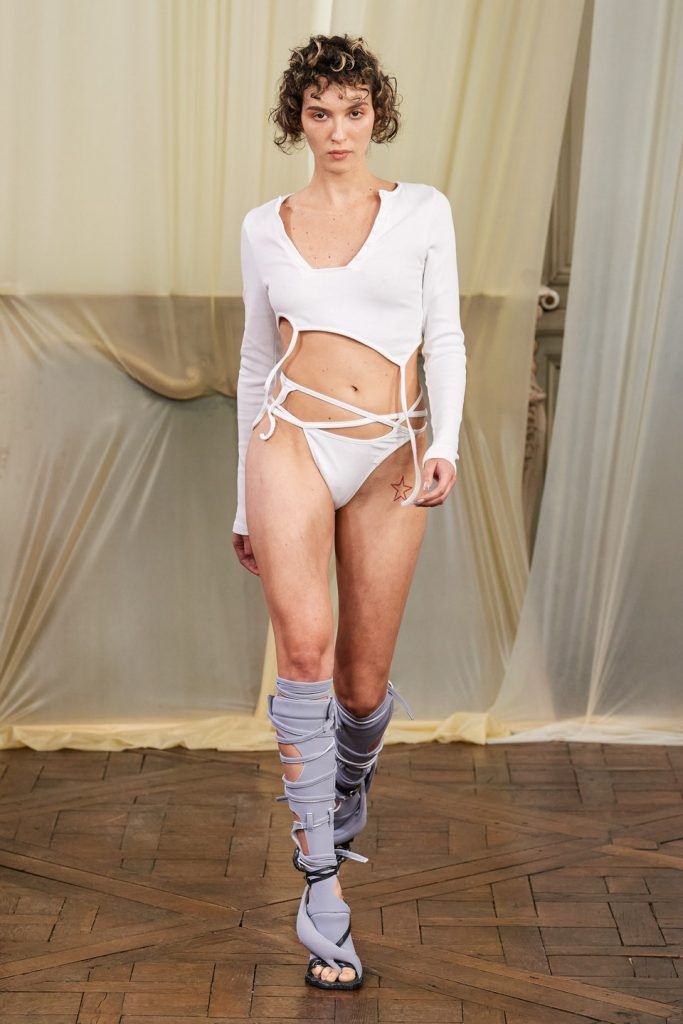 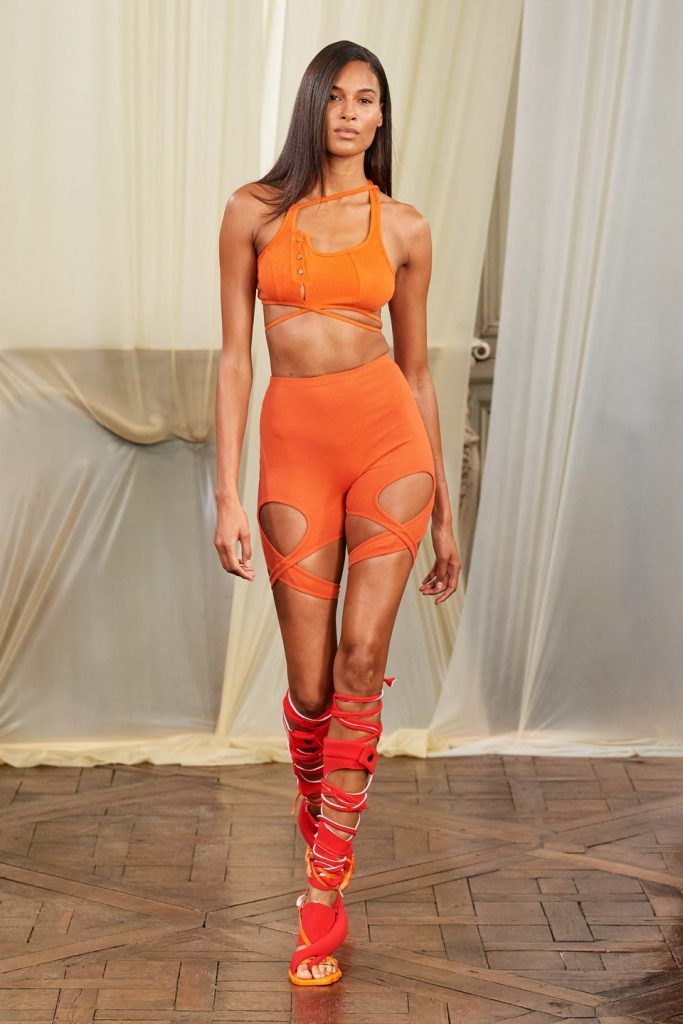 The Ottolinger SS22 show began with garments that had a more underwear look made from ribbed cotton. Tops, leggings, T-shirts and briefs included skin-baring cut-outs. These are the details that form part of the label’s creative imagery and have made some of its looks dominate social media.

From these skin-baring garments, which combined underwear aesthetics with sportswear overtones, they broke through and presented a pair of unstructured, one-sleeved denim jackets. In addition, a series of cotton dresses with plenty of straps, revealing as well as concealing, followed the collection. 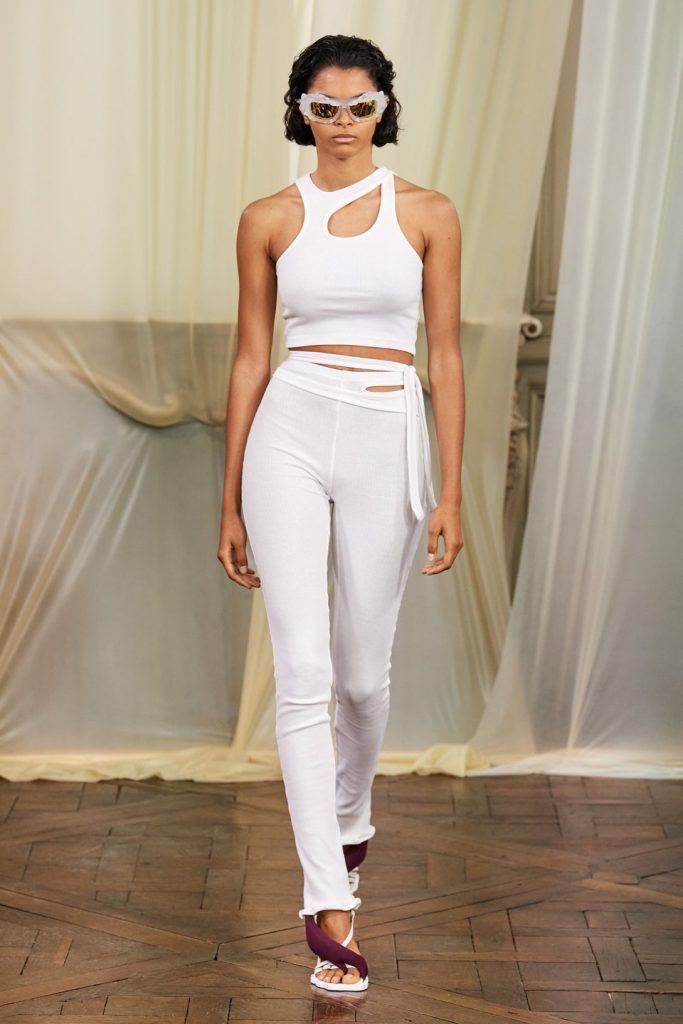 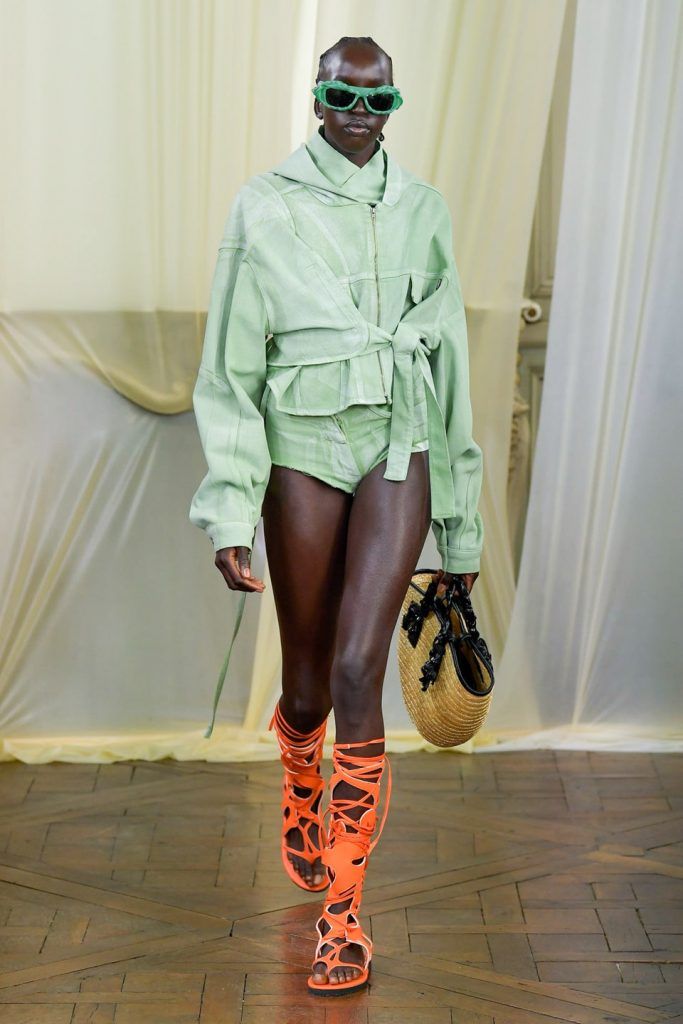 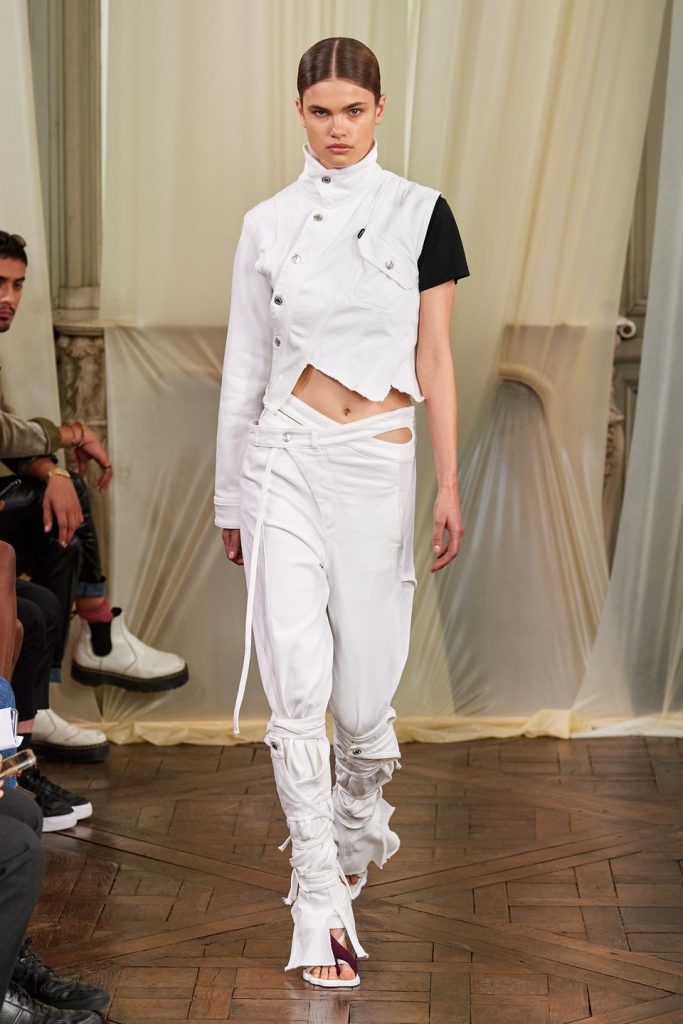 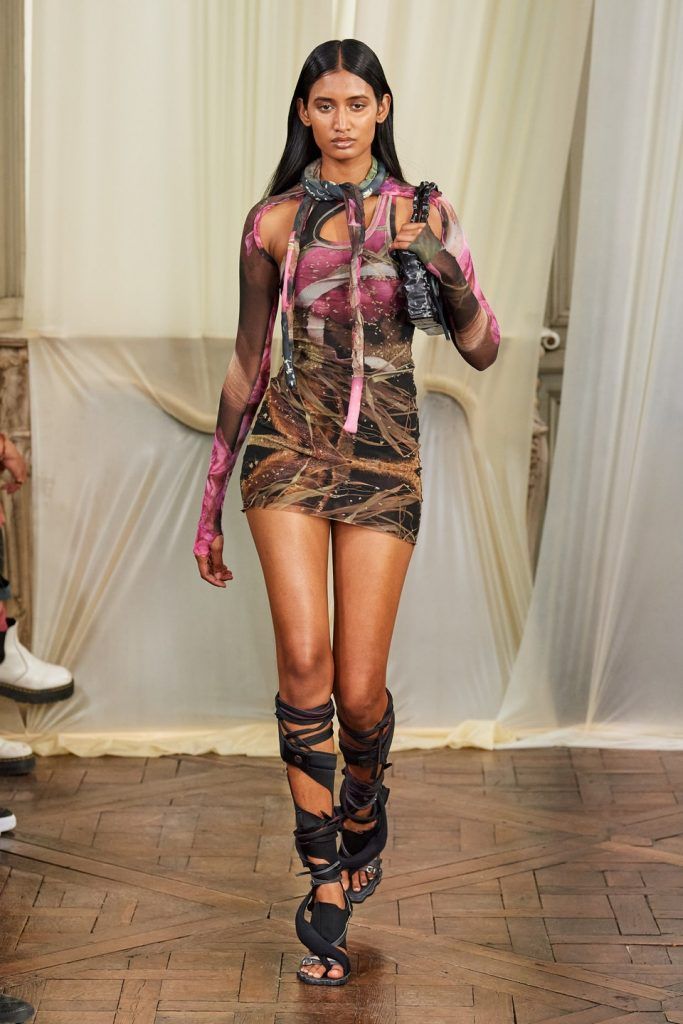 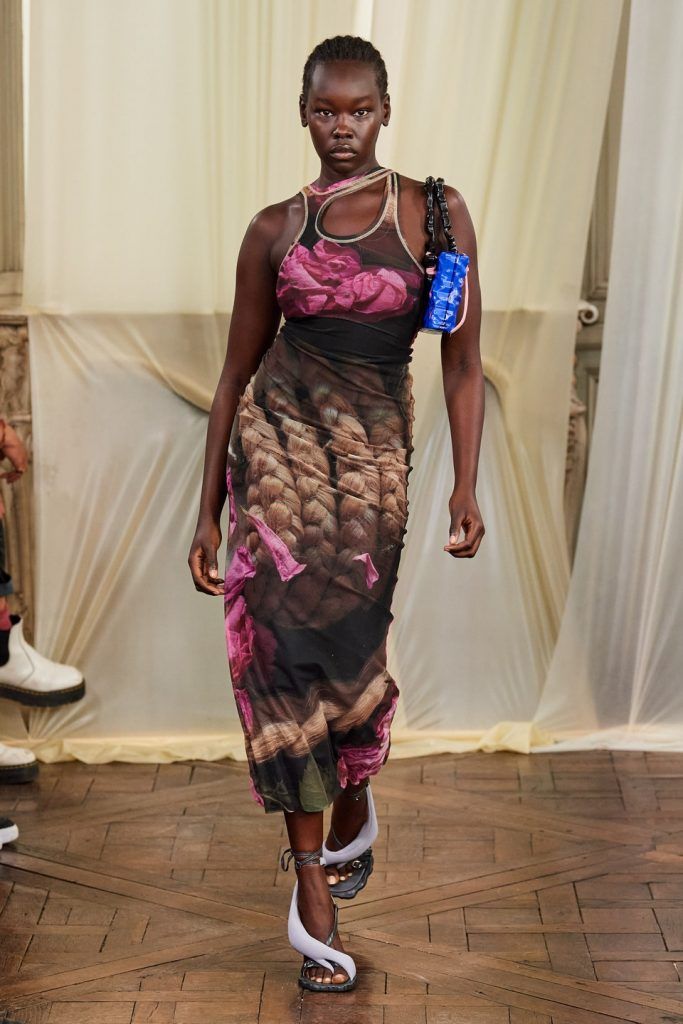 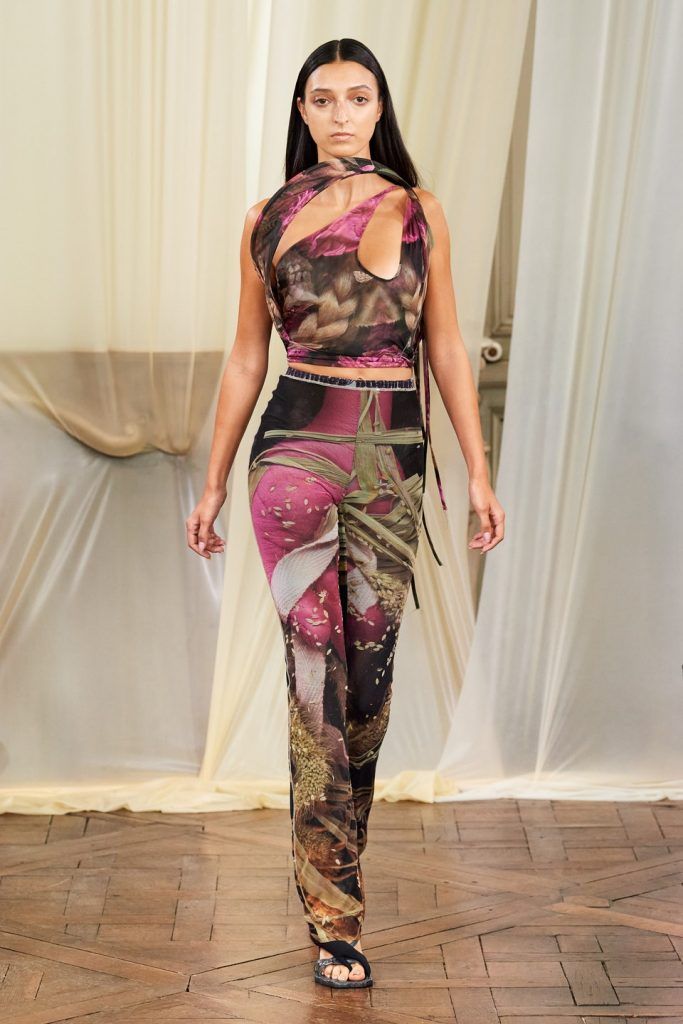 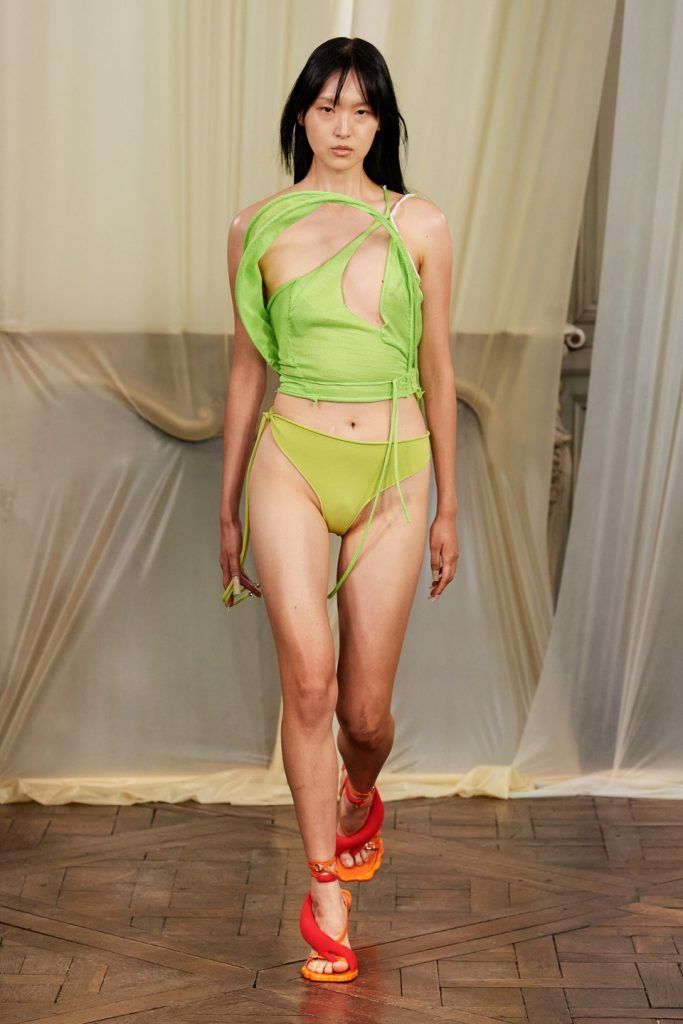 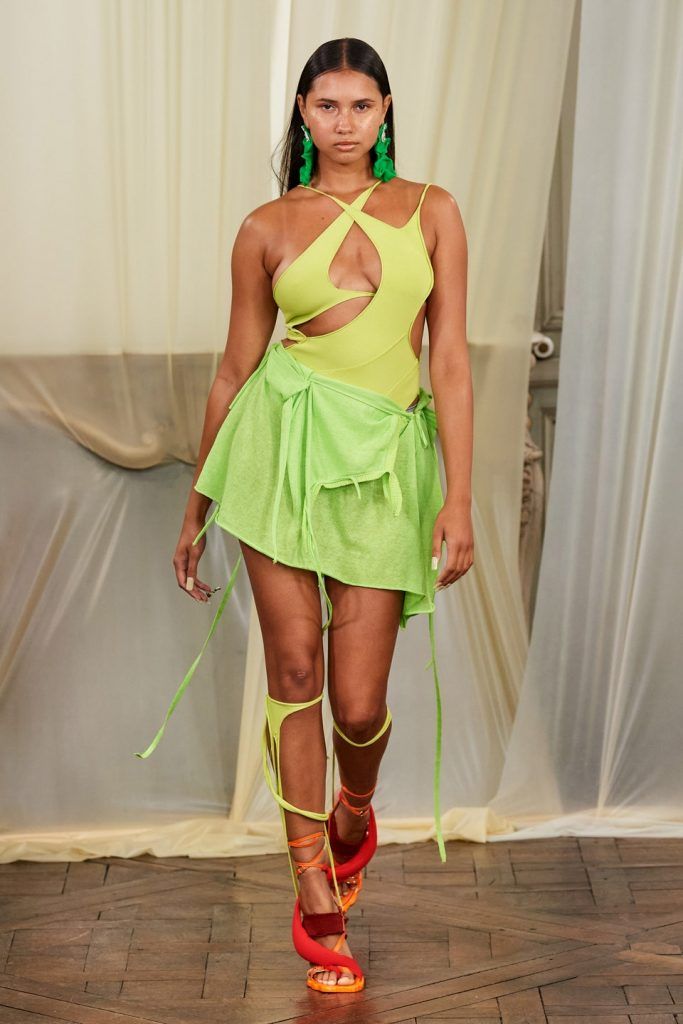 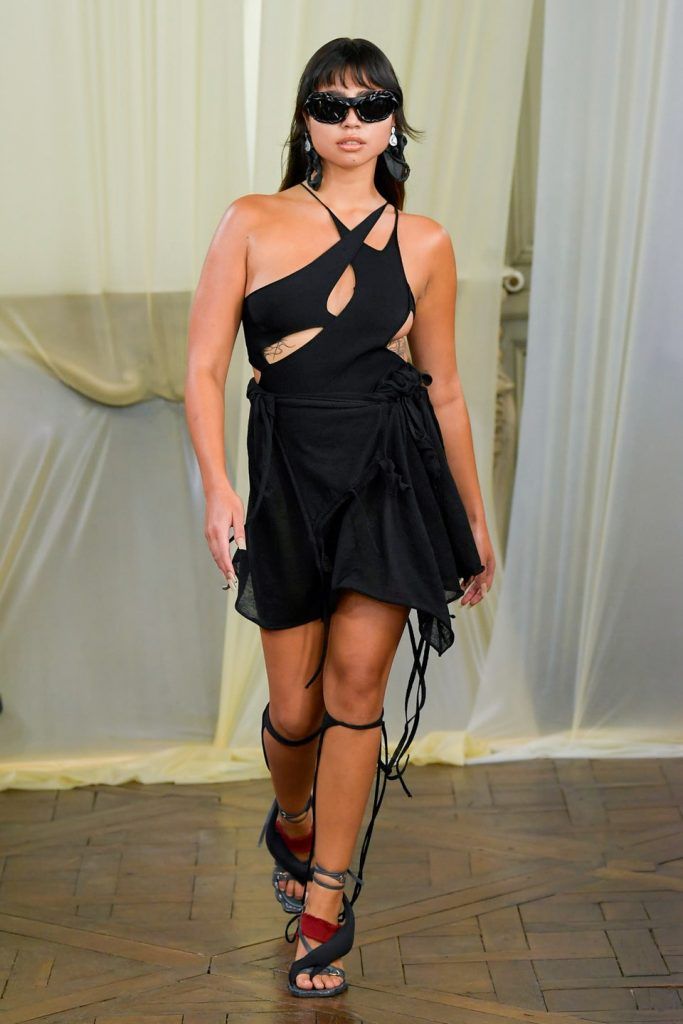 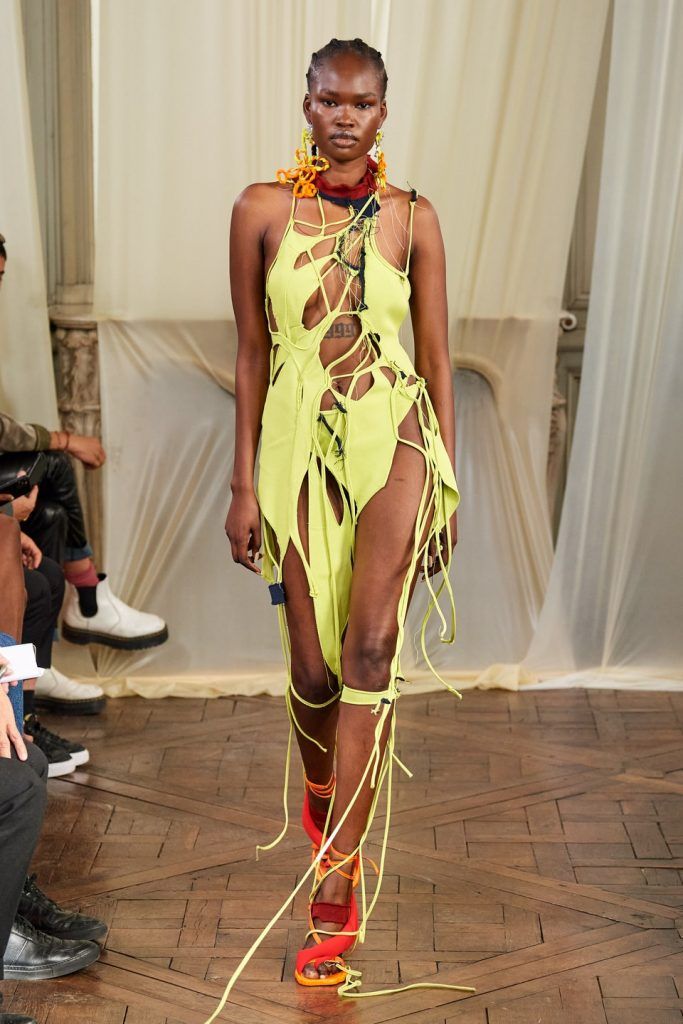 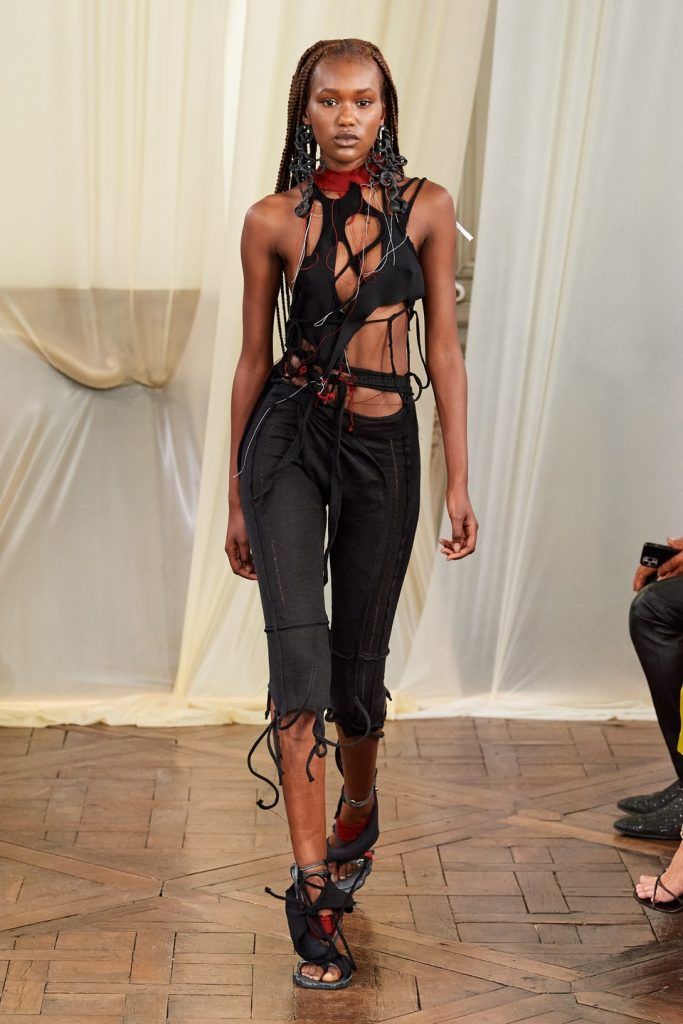 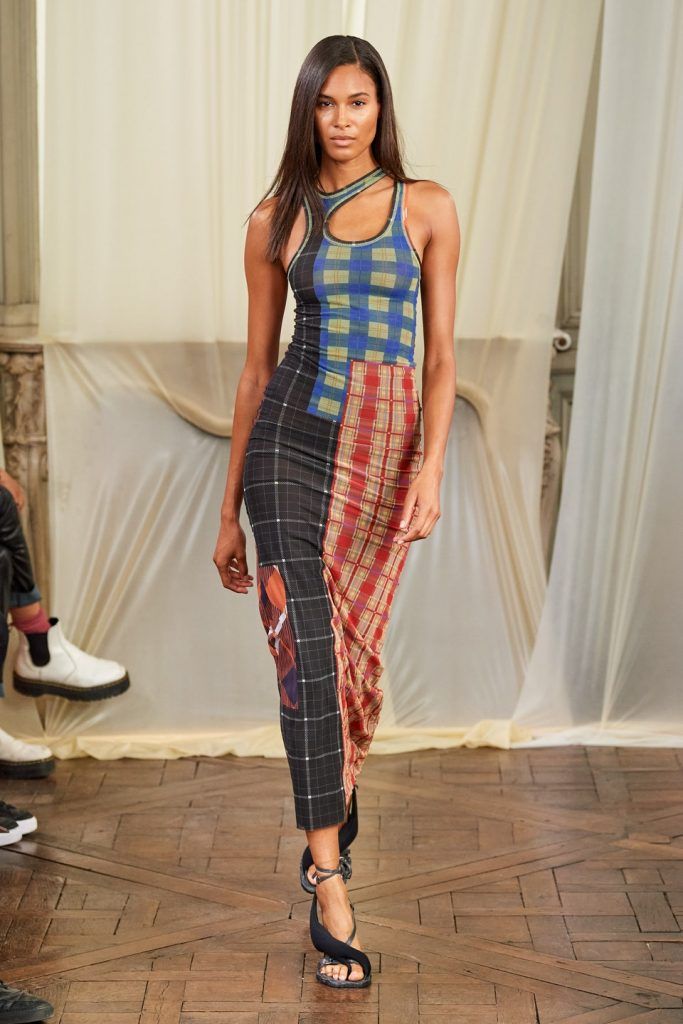 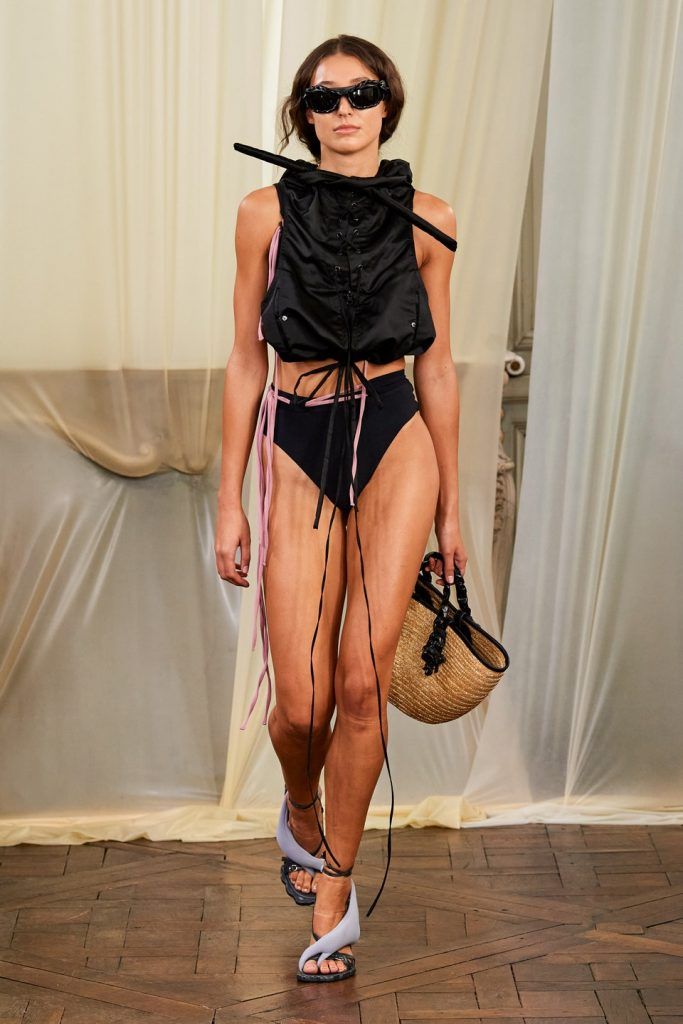 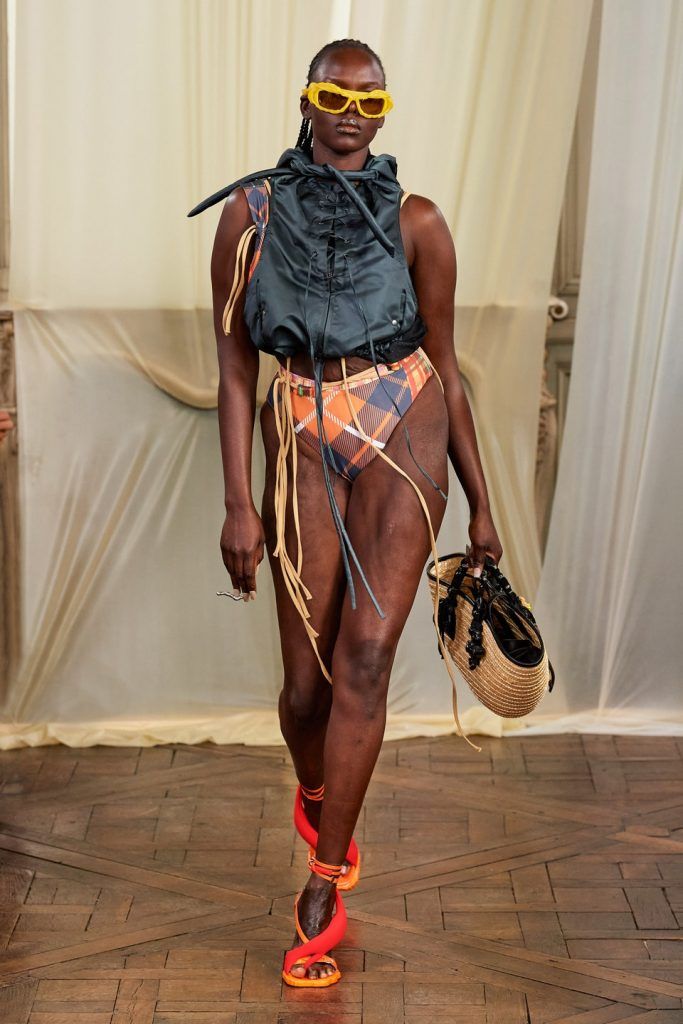 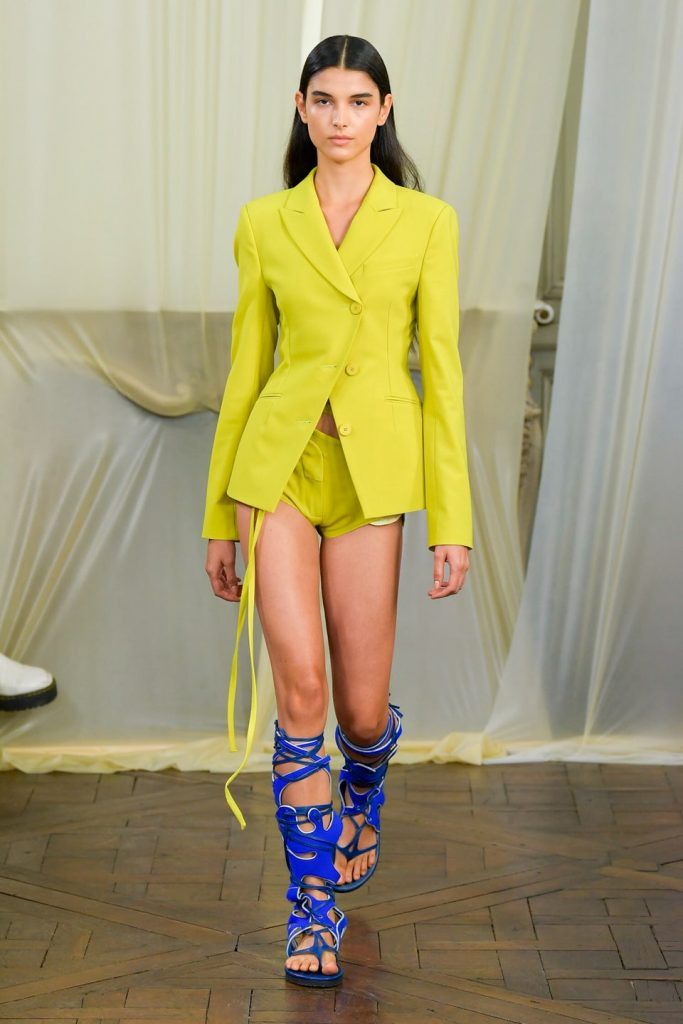 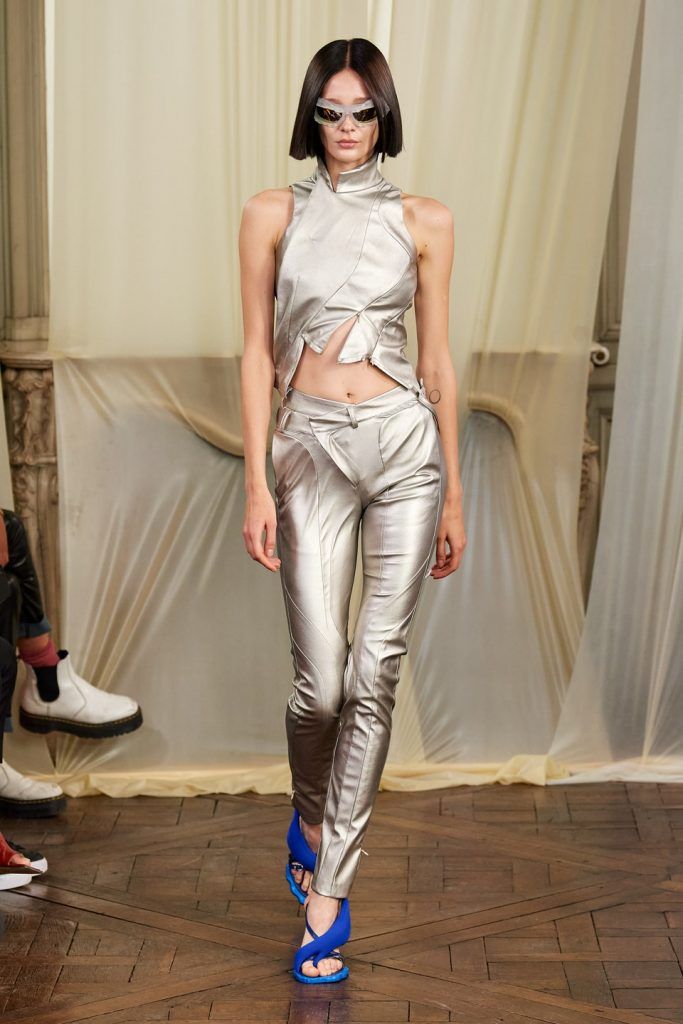 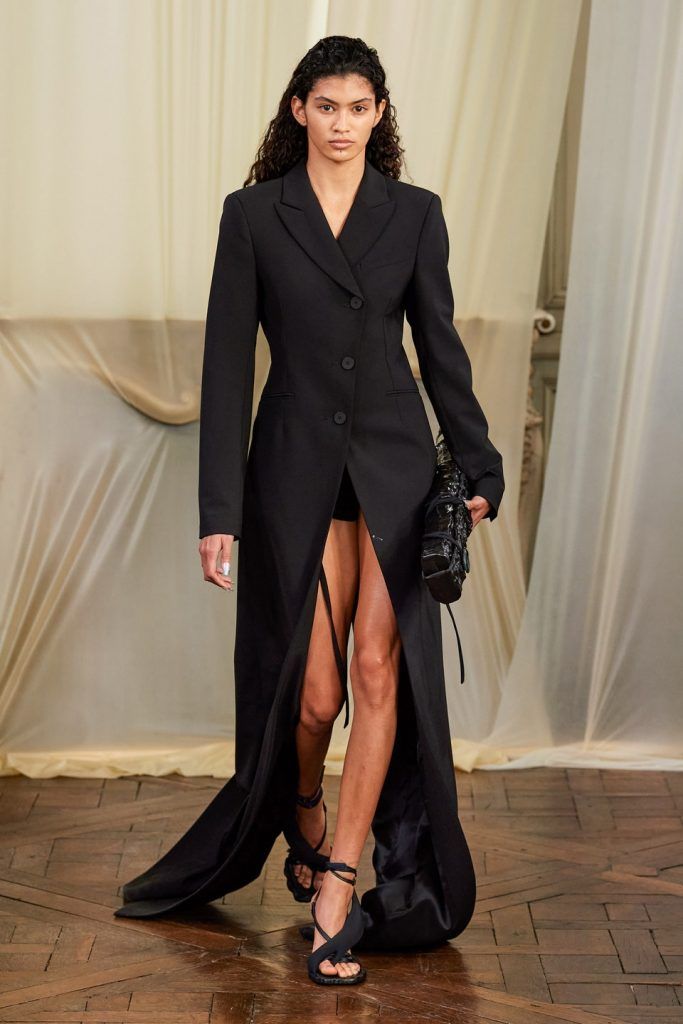 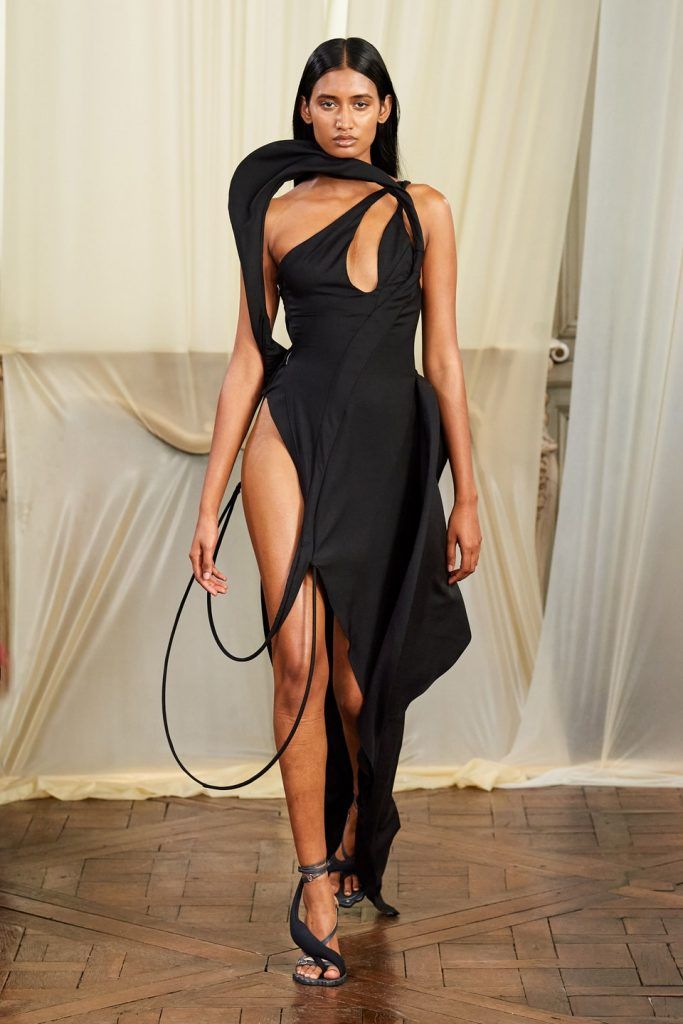 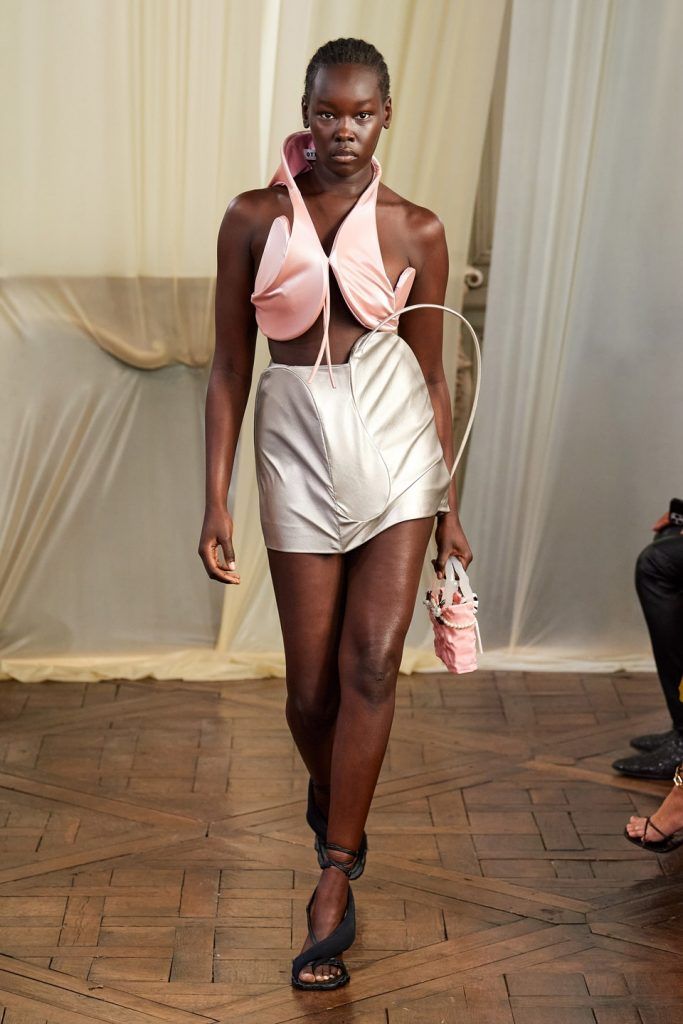 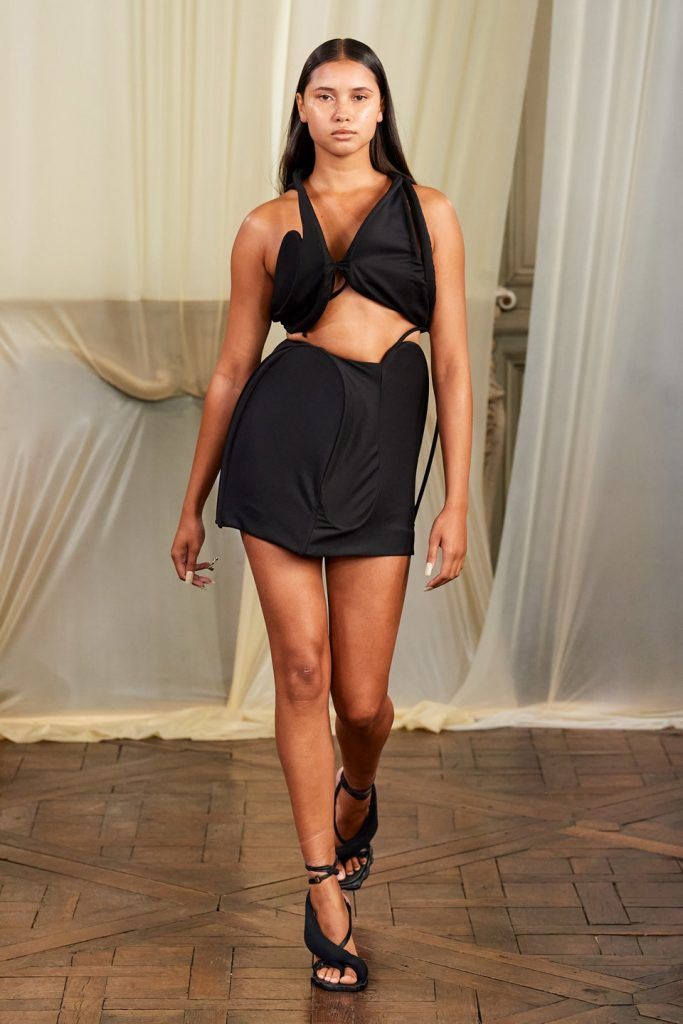 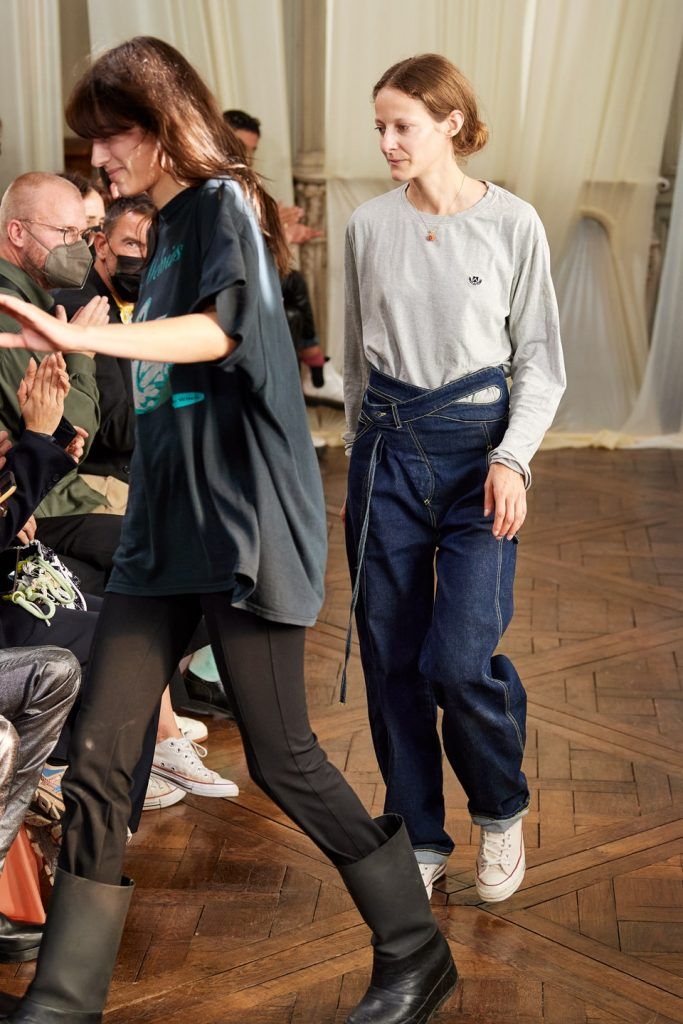 After a brief transition into tailored jackets and wrap dresses, the show concluded with a few pieces that included wire detailing that gave the capsule a more futuristic feel. Experimentation is always to be applauded. The last designs were more evening wear, with black and metallics featuring prominently.