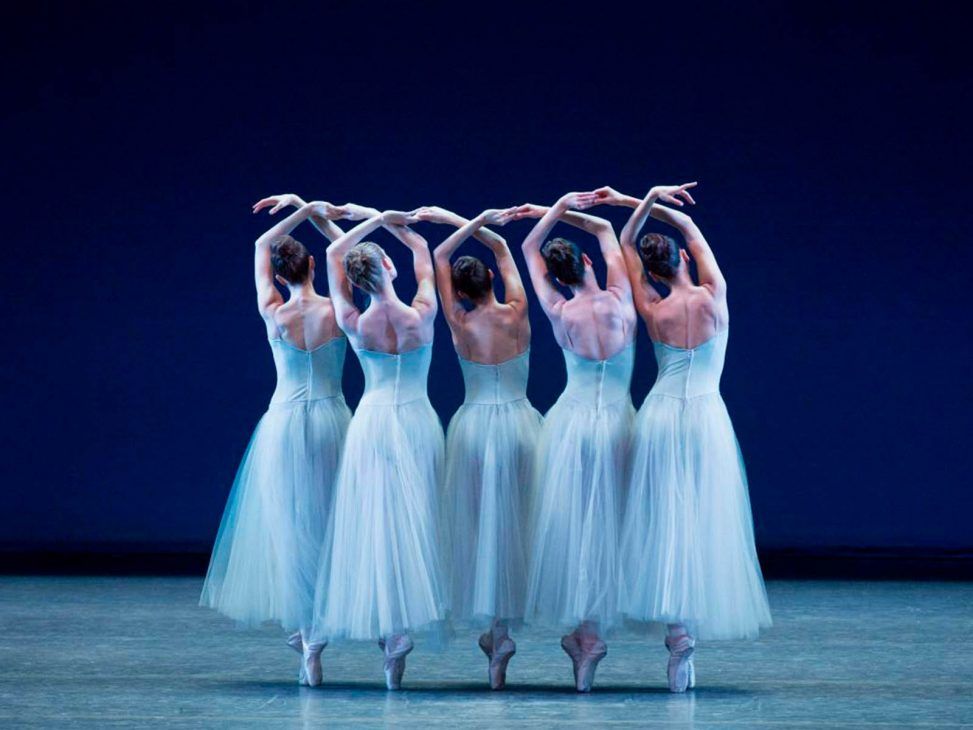 This is not the first time that the designs of Alejandro Gómez, Palomo Spain, have arrived in New York. The Cordovan designer, who this year will share the limelight with Raf Simons, joins the long list of international designers to collaborate with the New York Ballet and the Fall Fashion Gala, an initiative promoted by Sarah Jessica Parker for the past decade. 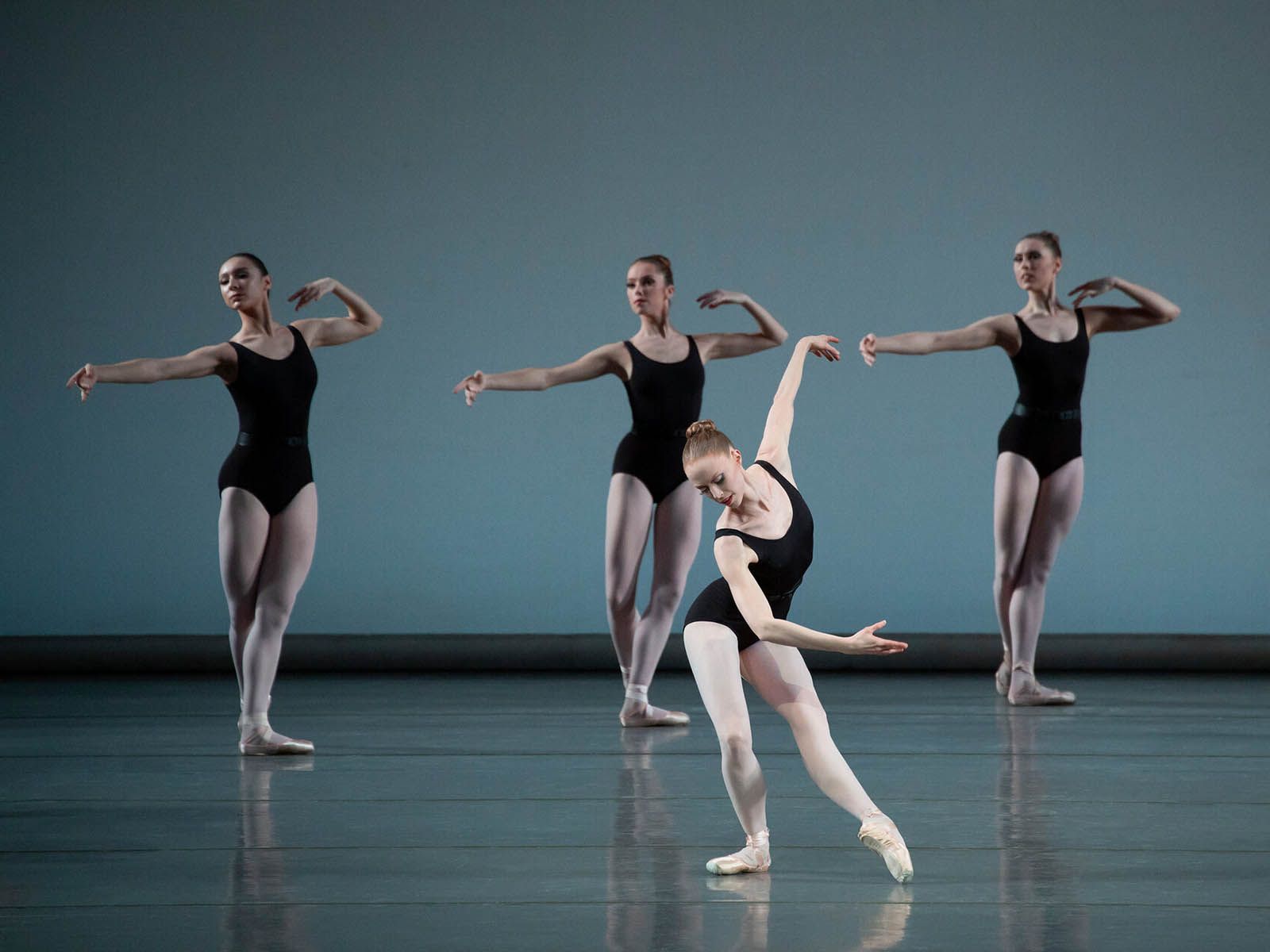 This September sees the tenth annual Fall Fashion Gala of its acclaimed ballet come to New York. An event promoted by Sarah Jessica Parker that is already competing with the Met’s annual Spring Gala (one of the most eagerly awaited events of the year) and which was created to raise funds to finance the works that the art institution celebrates and sponsors. 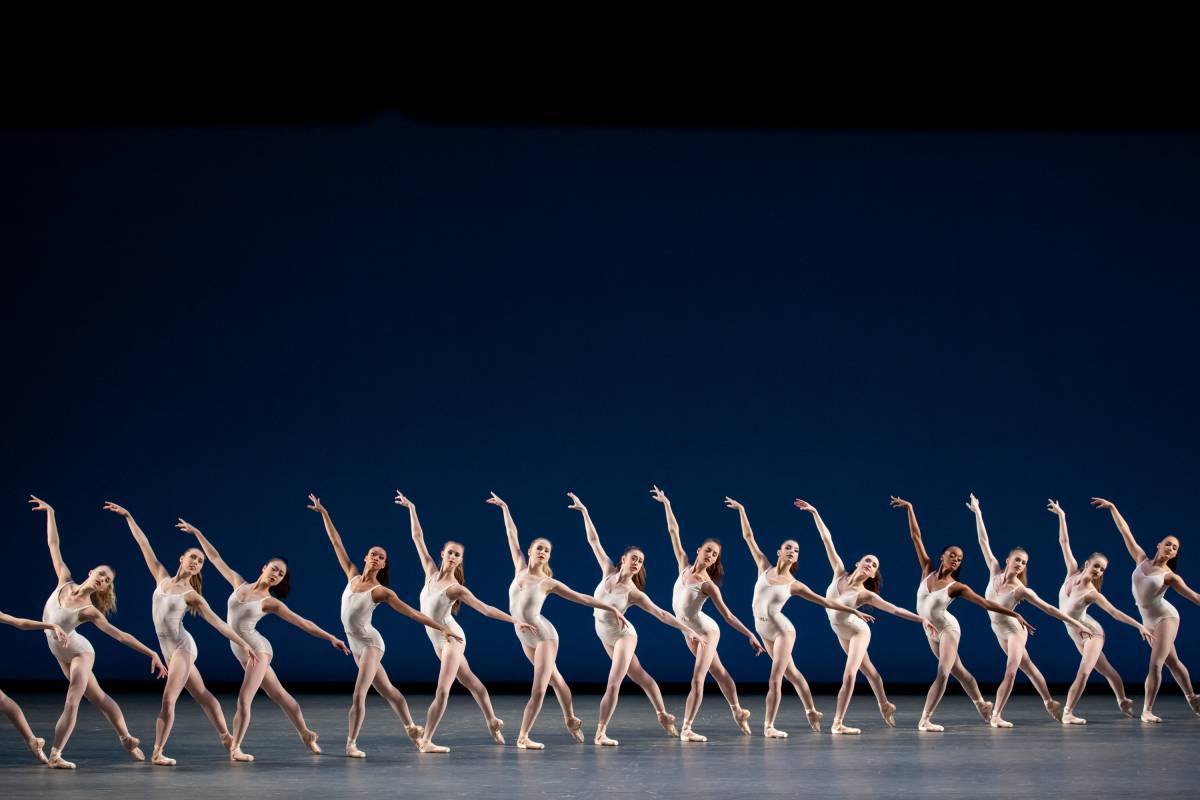 Now… Why don’t you take a look at the latest collaboration between Palomo Spain and Correos Market?