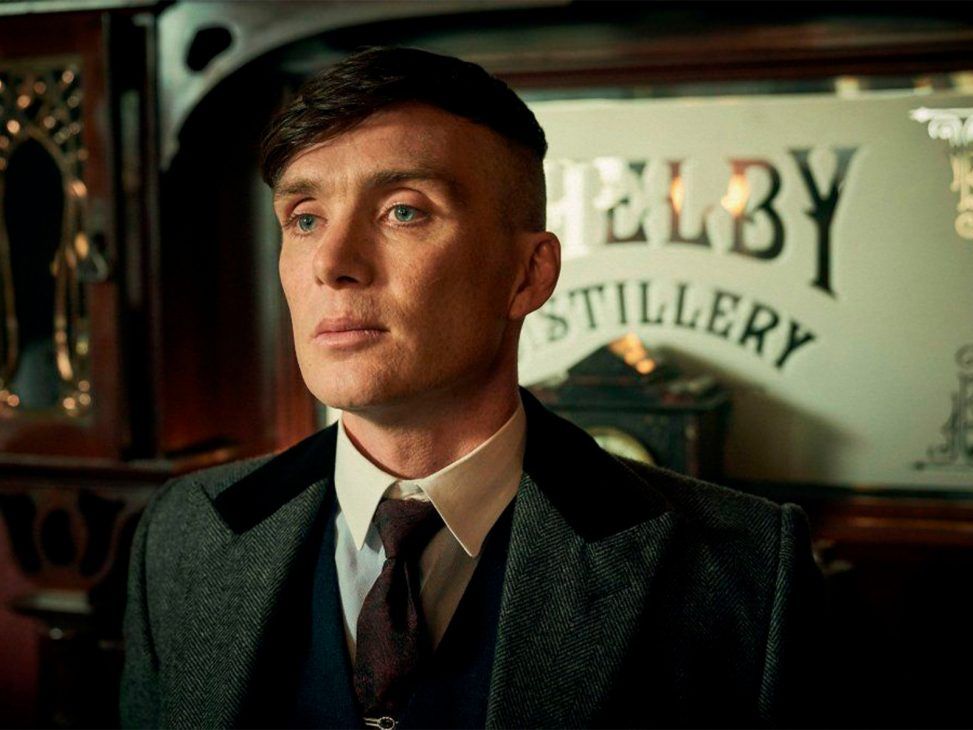 After a very long wait, the final season of ‘Peaky Blinders’ is coming to Netflix in June. 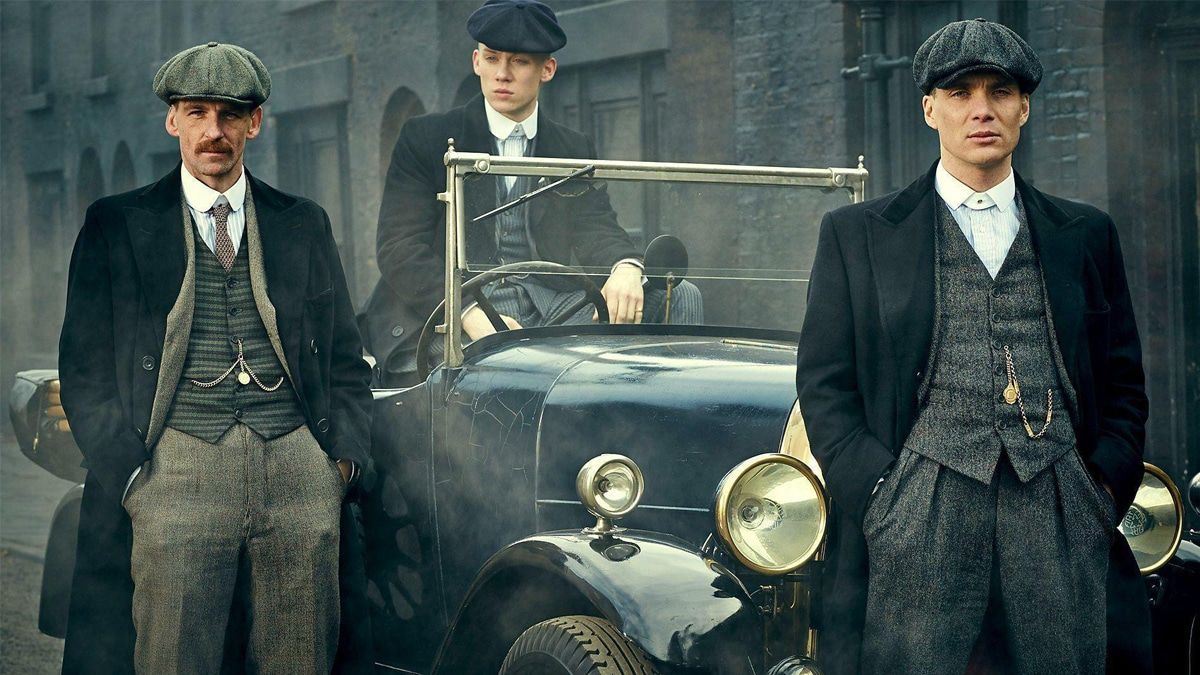 We won’t have to dodge spoilers anymore. On 10 June Netflix will start streaming the sixth season of ‘Peaky Blinders’. And since it began airing in the UK on 27 February, the networks have been ablaze.

In this sixth season, Cillian Murphy returns stronger than ever, and there are still many loose ends to tie up. He does so alongside the rest of the cast, including Paul Anderson, Tom Hardy, Finn Cole, Annya Taylor-Joy and Sophie Rundle. The only one who won’t be there (and who will be missed the most) is our beloved Polly Gray (played by Helen McCrory, who passed away in April last year).

“I think this is the culmination of the series that, hopefully, improves on the last season and makes the most recent season the deepest and richest we can make it. That’s partly because of all the pandemic shit that’s going on in the world and, of course, because of the really sad loss of McCrory,” says Cillian Murphy. “I think the whole series is really a tribute to her and to honour her. Her presence and her character’s presence is still felt and is part of Tommy’s journey in the season. It will be different without her. It won’t be the same,” he adds.

HIGHXTAR Weekends | What to do in Madrid
Luna Ki releases ‘CL34N’, her debut album
Dolce&Gabbana and Persol bring a special eyewear collection to life
First Class’ is Netflix’s next luxury reality show
Cool Kids Club: SVD launches itself into the metaverse by putting the community in the spotlight
Keep Walking Concert Tour: All artist dates this June
Vault by Vans teams up with Imran Potato to reimagine the KNU SKOOL
Taylor Swift graduates with a degree in Fine Arts
PRISCAVera FW22 or how to capture the New York essence
Discover the collection designed by Disney and Givenchy in collaboration
adidas Originals and MUFC bring back the nineties aesthetic
Shannon Abloh is now CEO and Managing Director of Virgil Abloh Securities