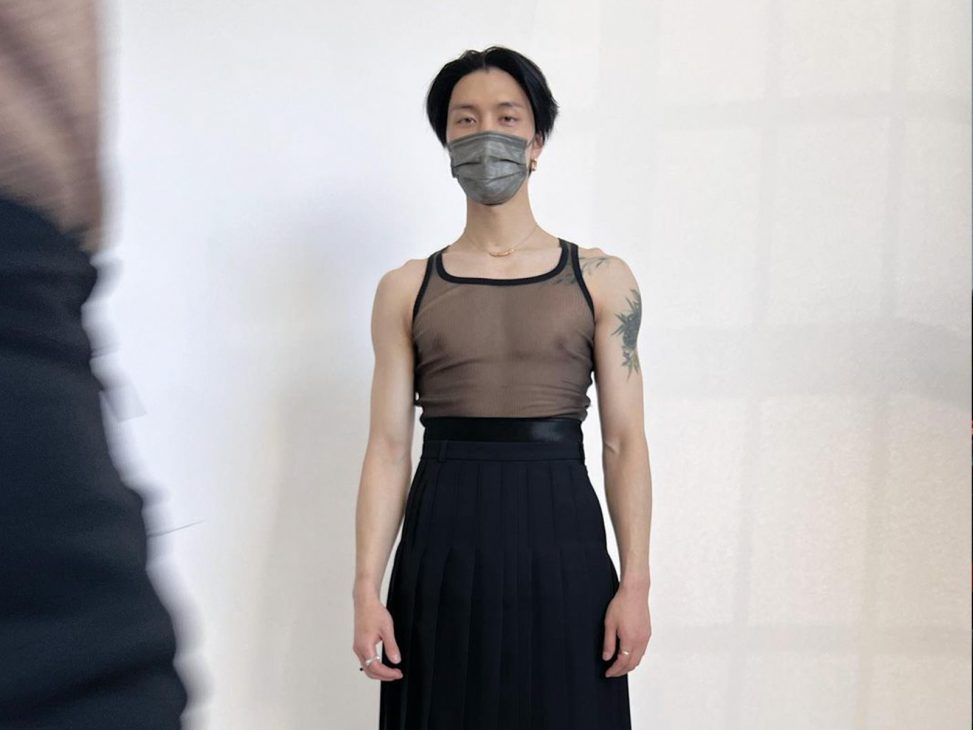 Peter Do to debut menswear at his next NYFW show

The king of women’s tailoring Peter Do debuts with menswear and unisex silhouette in this next edition of NYFW. Peter Do’s SS23 will feature a wide range of pieces. 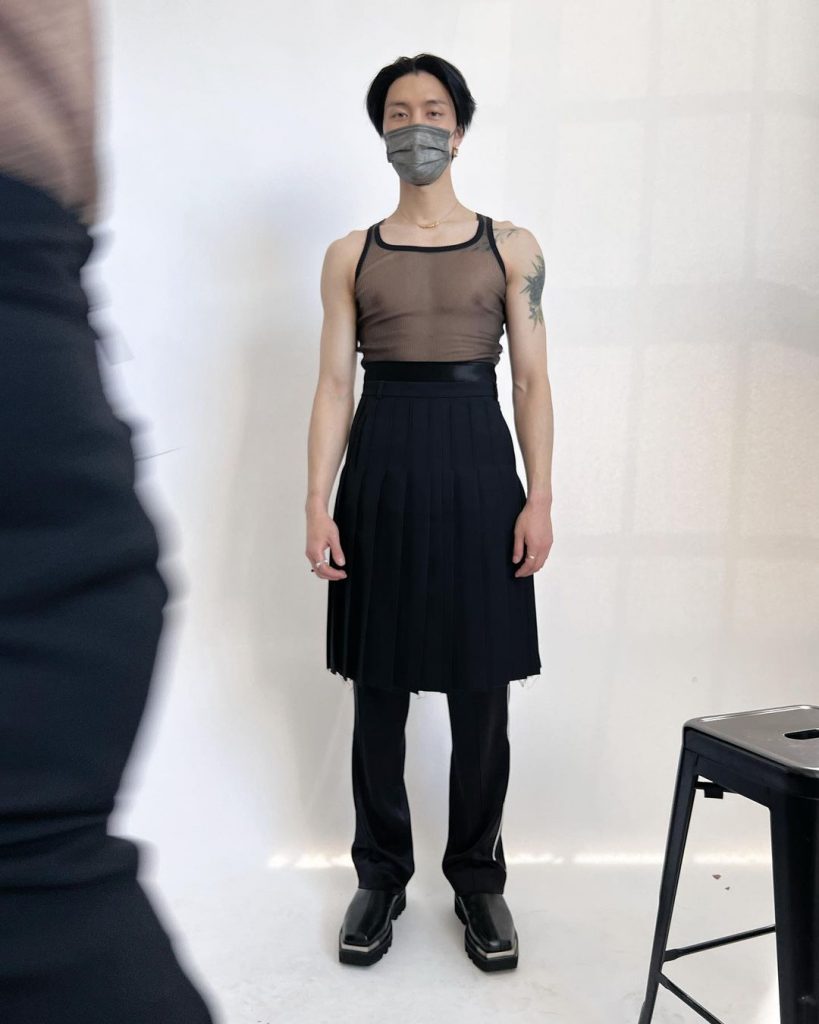 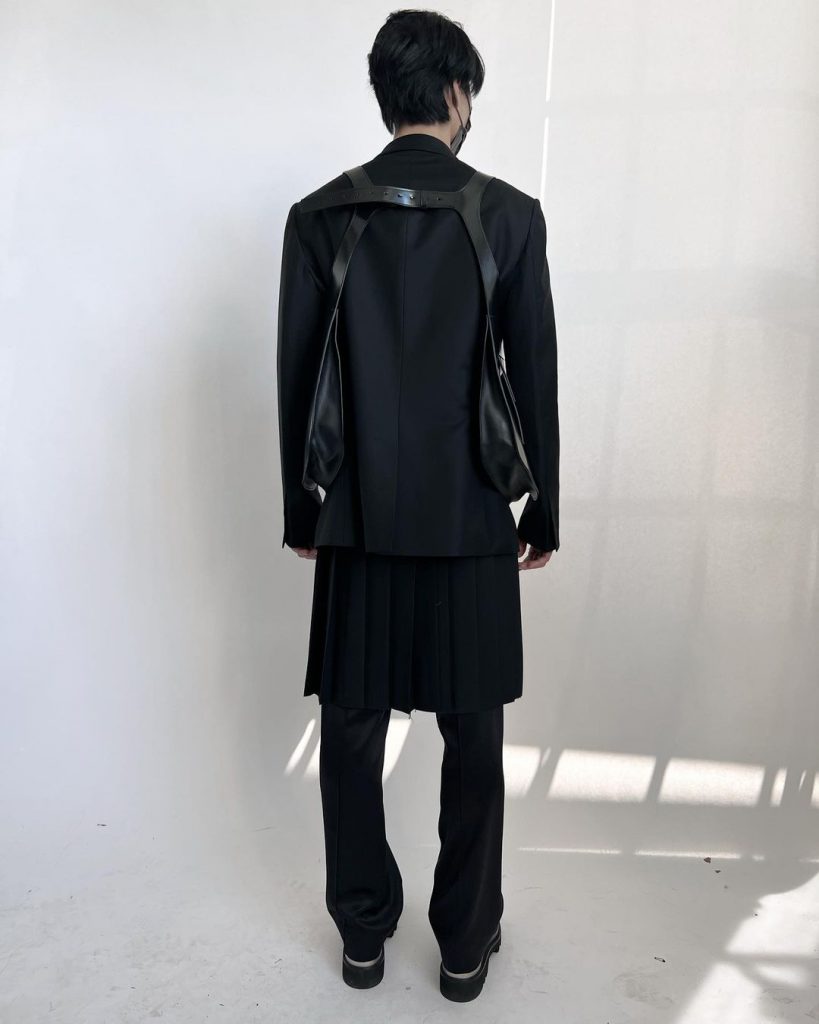 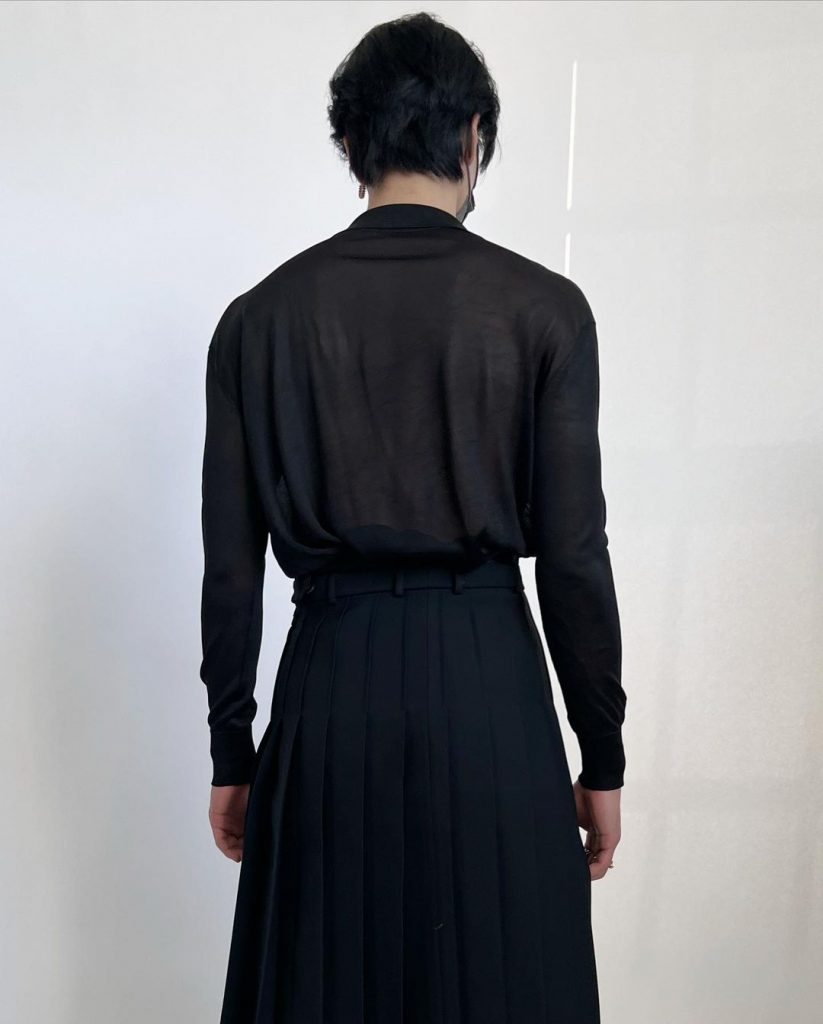 We’ve already been able to see a sneak peak of some silhouettes on the brand’s instagram(@the.peterdo), and rather than presenting a completely new aesthetic for the masculine silhouette, Do is expanding its existing vision by rethinking several of its core pieces, to accommodate broader shoulders and narrower hips.

As a result of adding the men’s range, Peter Do will now feature a much wider range of body types in its proposition. Thus, much more of the public will be able to identify with the brand and wear it.

Honestly, if he already conquered hearts only with his feminine silhouettes, we are sure that this season more than one will fall in love with Do’s proposal.

It has not been the only surprise that Peter Do has given these last days. The designer has announced a collaboration with K-pop giant SM Entertainment on instagram. Not much has been unveiled about the collaboration. All we could see was a short video of white boxes with hearts and the New York brand along with a caption that read “Peter Do x SM Town…. 8 days til the show”.

The collaboration could be part of the fashion show, or it could be K-pop themed merchandising. The only sure thing is that 8 days from now our doubts will be dispelled.