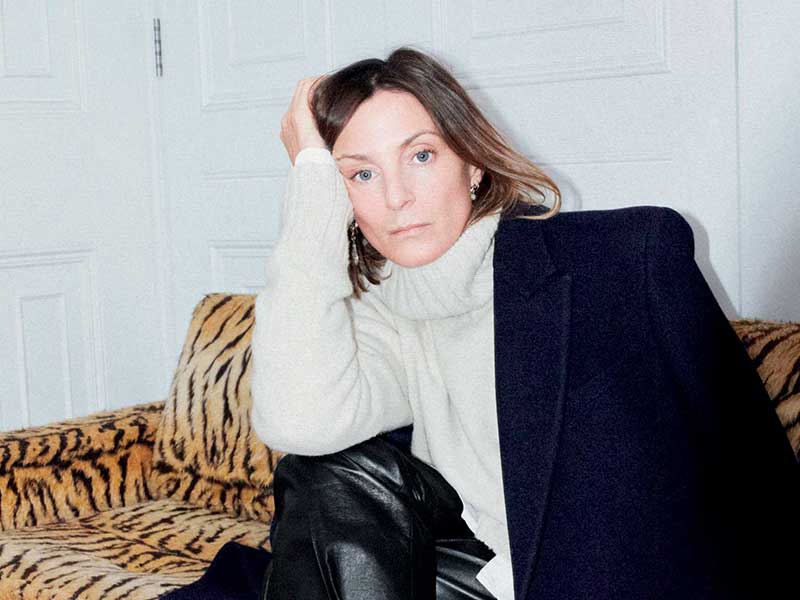 Phoebe Philo returns to fashion with her eponymous label

The designer who dressed an entire community of women who craved freedom and self-expression during her tenure at Celine and Chloé is returning to the business after three and a half years. The rumors are confirmed: Phoebe Philo will develop her own clothing and accessories brand, partially backed by the LVMH group. 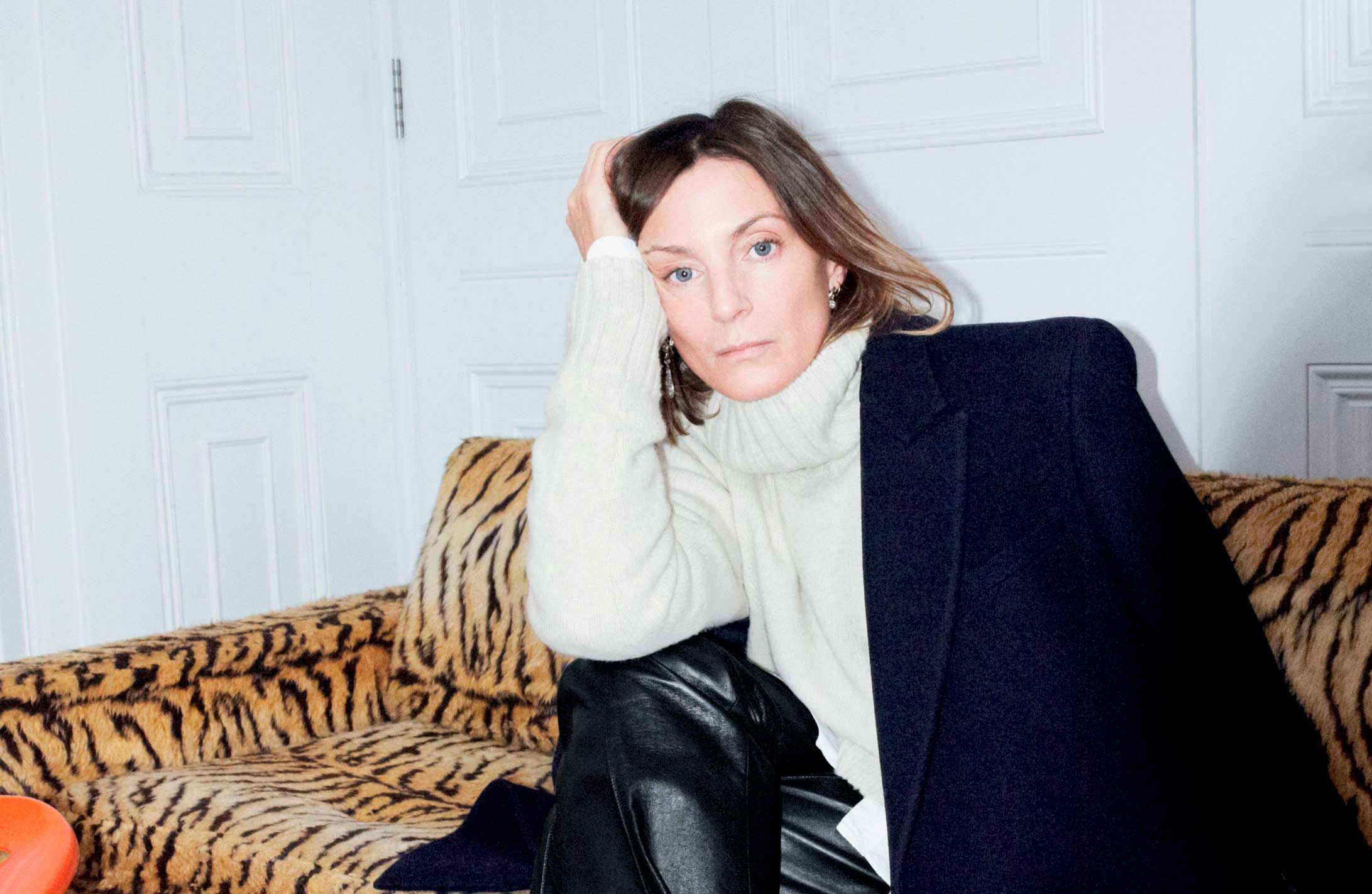 The luxury giant will have a minority stake, allowing Philo to maintain control and experiment as he sees fit, according to the official press release. Other statements make it clear that his line will be of “exceptional quality“, i.e. extreme luxury in terms of price and materials. Also that the headquarters will probably be based in London, where he lives and where he had the Celine studio.

More information about what the PHOEBE PHILO brand will look like is promised in January. What we are sure of is that beyond the genre she wants to work with, she will mark another “before and after” in contemporary fashion. Something he already did during his fifteen years in the industry, influencing a whole generation of upcoming designers like Daniel Lee.