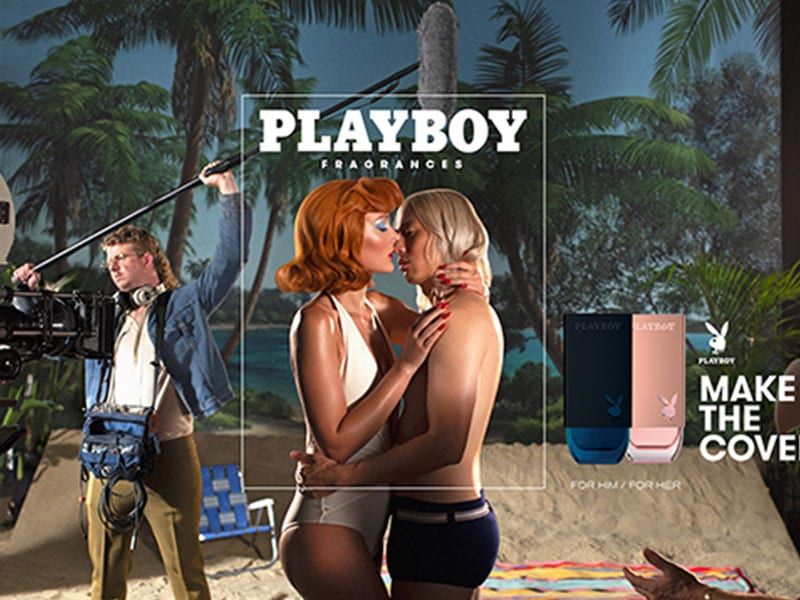 Playboy bets on inclusiveness in its new fragrances

Innovate or die! PlayBoy now bets on the inclusive, the rebellious and the authentic. “Make The Cover” is the name given to these two new fragrances aimed at him and her and which aims to build a connection with the younger audience.

For decades it was one of the most recognized magazines worldwide. Now, the brand has focused on the perfume industry and together with Sid Lee paris and Designer Parfums have launched two new fragrances.

Dubbed “Make The Cover”, the campaign is directed by Nadia Lee Cohen, who adds her own creative touch to the visual. Among the stars featured in the campaign is Richie Shazam, who continues to push the boundaries within the fashion and beauty industries.