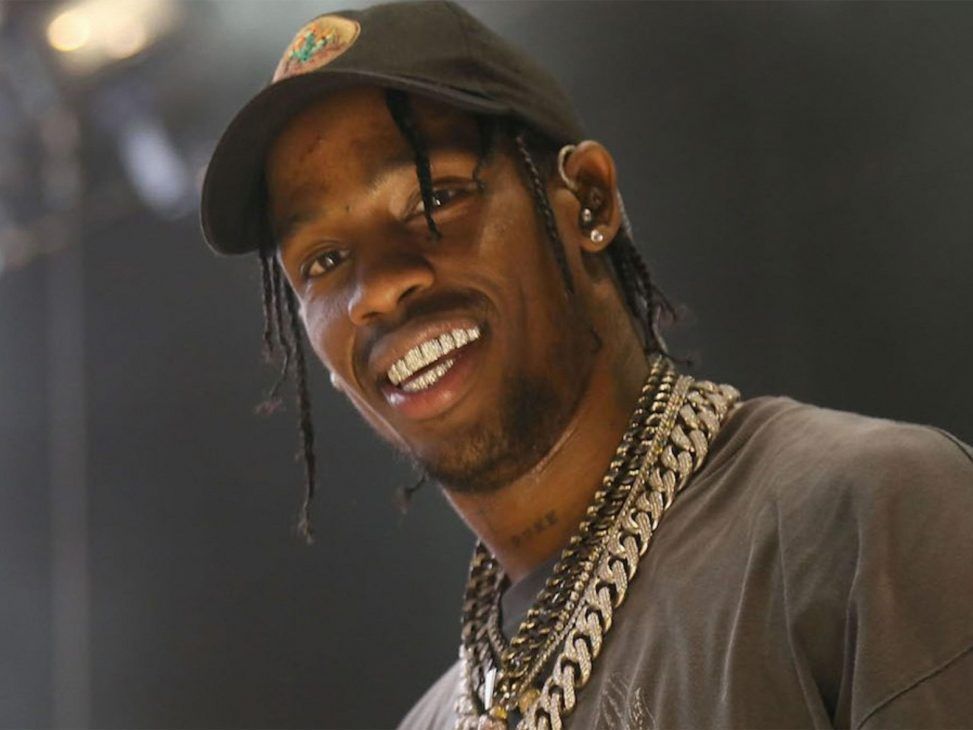 Travis Scott returns to the public sphere to announce his next community project: Project Heal. Through it, he will donate five million dollars to charitable initiatives. 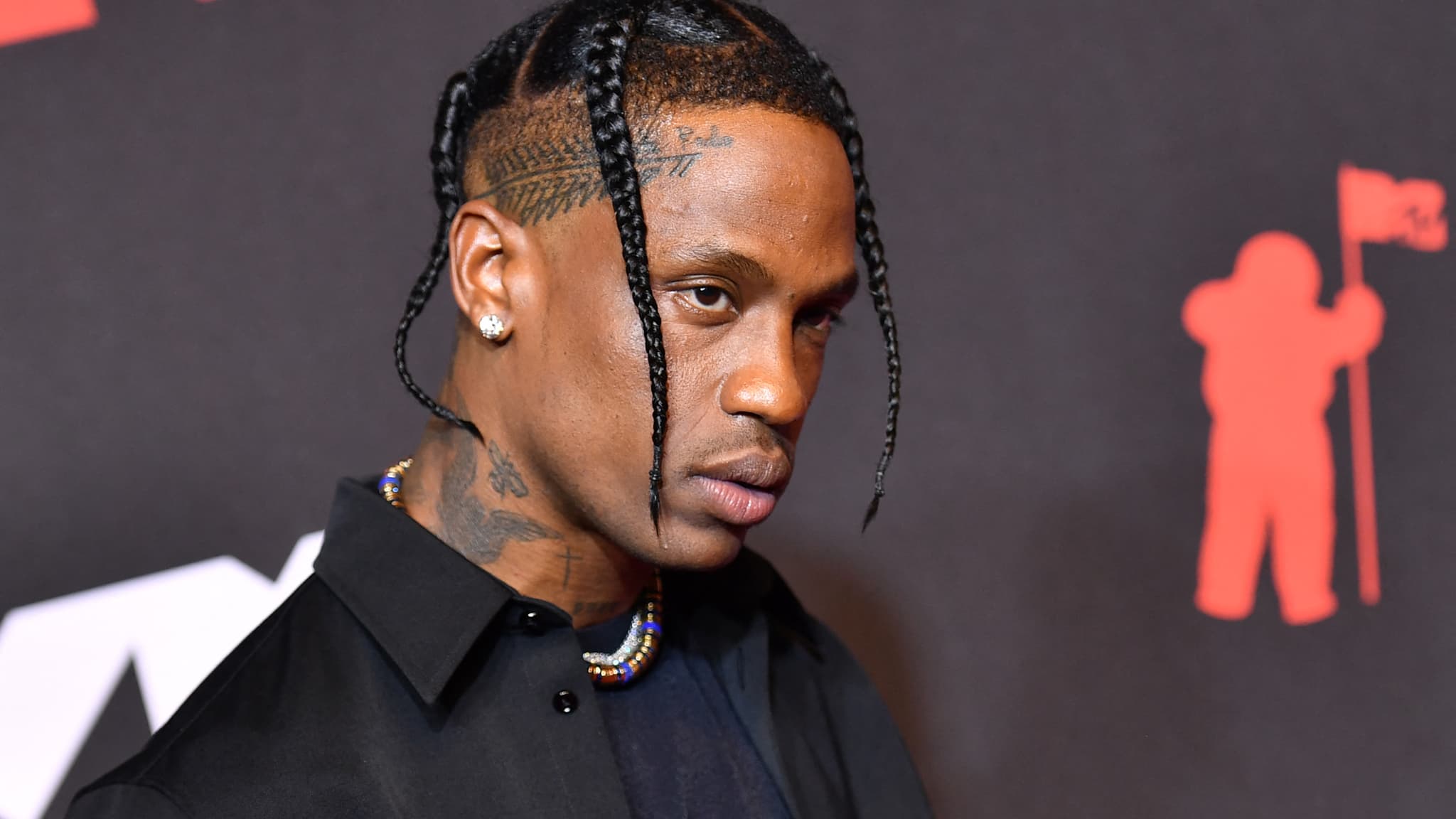 Four months after the Astroworld tragedy, Travis Scott has resurfaced to launch a new philanthropic project. It’s Project Heal, an initiative that will support students, creatives, music fans and concertgoers with a $5 million donation.

Of that amount, one million will go to a programme led by Dr Janice Beal and focused on children’s mental health. It will also be used to expand the Cactus Jack Foundation‘s creative design programme; where the CACT.US Youth Design Center will be established in Houston. It is “a non-profit makerspace for young artists, designers and tech innovators, including free studio spaces, workspaces, tool spaces, job and apprenticeship training, youth education and events.”

Travis Scott has also confirmed that he will donate part of the budget to the US Conference of Mayors’ Task Force on Event Security. The aim is to ensure the protection of fans at music events, following what happened in November last year.