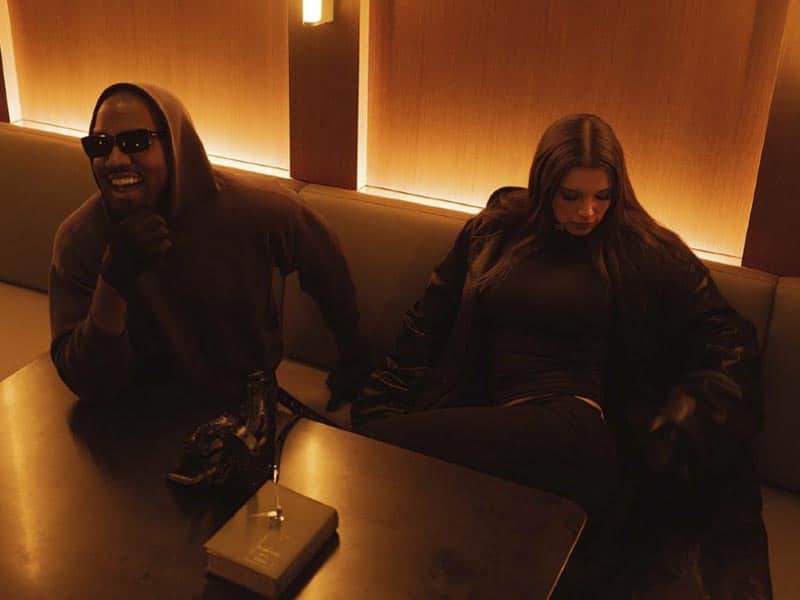 A week after 2022, Kanye West (now Ye) and Julia Fox confirmed their romance through a fashion editorial published by Interview. Although they have been caught having more dates, many users don’t believe them. 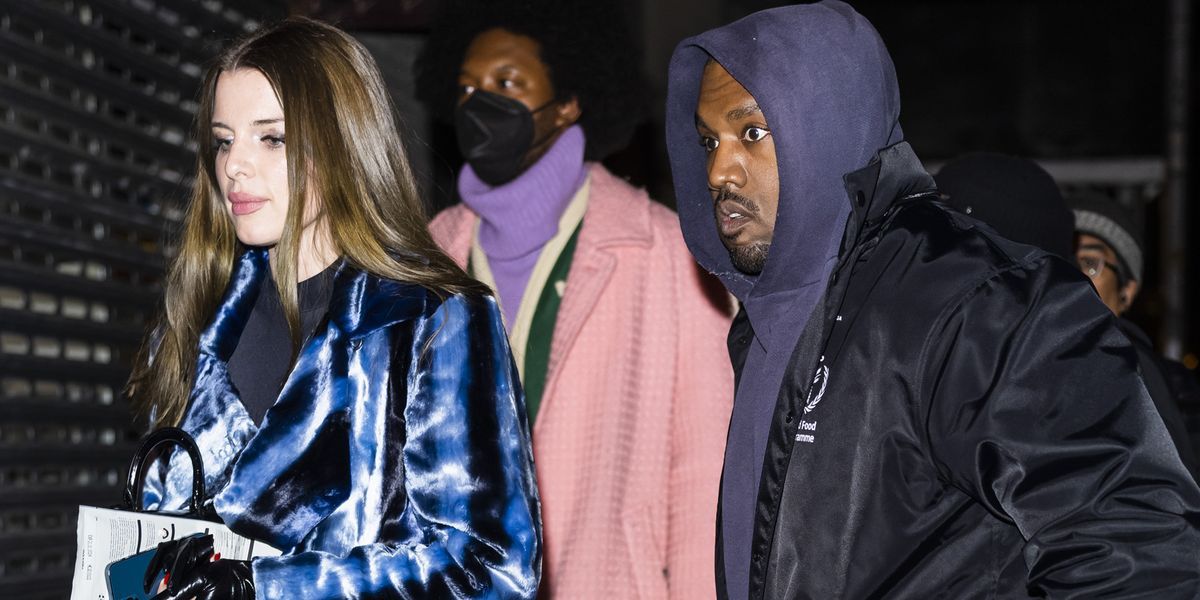 The couple met on New Year’s Eve in Miami. Fox revealed in Interview that the two shared “an instant connection”. I don’t know where things are headed, but if this is any indication of the future, I love the ride.”

Later, more images from “Date Nights” have emerged, which some are calling a marketing campaign. This is not the first time the rapper has played the media to his own advantage.

Not even 24 hours later, when the news of Yeezy Gap Engineered by Balenciaga broke, it became clear that “Date Night” was more than just a date. Could it be an action that is part of a larger plan?

Now… Want to know all the details about Yeezy Gap Engineered by Balenciaga?

You can now buy concert tickets from Spotify
Here’s how to make this summer’s hot eyeliner
BEAMS x Arc’teryx ‘Dimensions’ to launch globally
Discover the YEEZY GAP campaign YR 3022 YZYGAP SHDZ
Meet the Vogue Fashion Fund 2022 finalists
We analyse the awaited music video ‘Despechá’ by Rosalía
Bella Hadid’s favourite Prada T-shirt is here
Cult Gaia launches collection in honour of the colour of the year
Here’s what Zara does to support circularity
Doja Cat is obsessed with this jewellery brand
The ‘Clean Girl’ trend: exhausting or aspirational?
Why Zendaya was almost left out of the cast of Euphoria