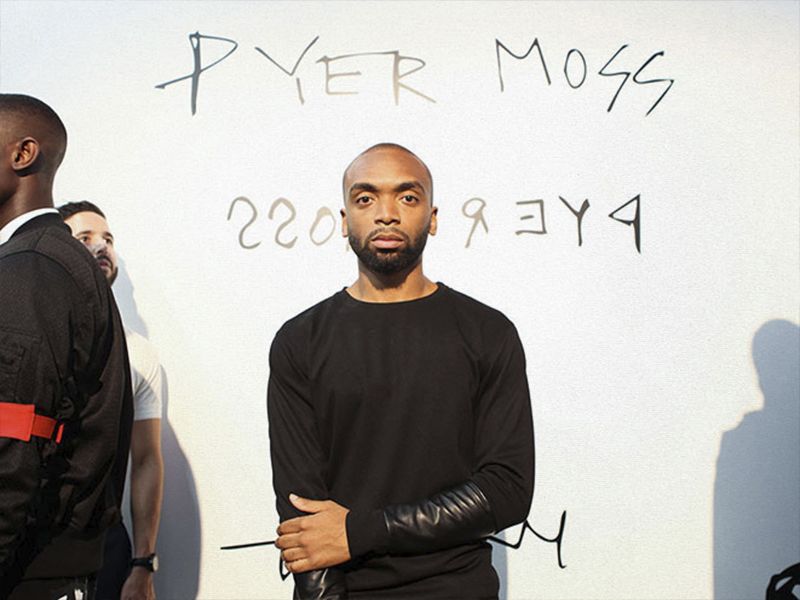 Pyer Moss will present its first Haute Couture collection in…

Pyer Moss, the American brand founded by designer Kerby Jean Raymond ( aka @kerbito ) will be making a big career leap in the near future. What is it? For the moment we’ll just tell you that it has to do with her next fashion show… keep reading. 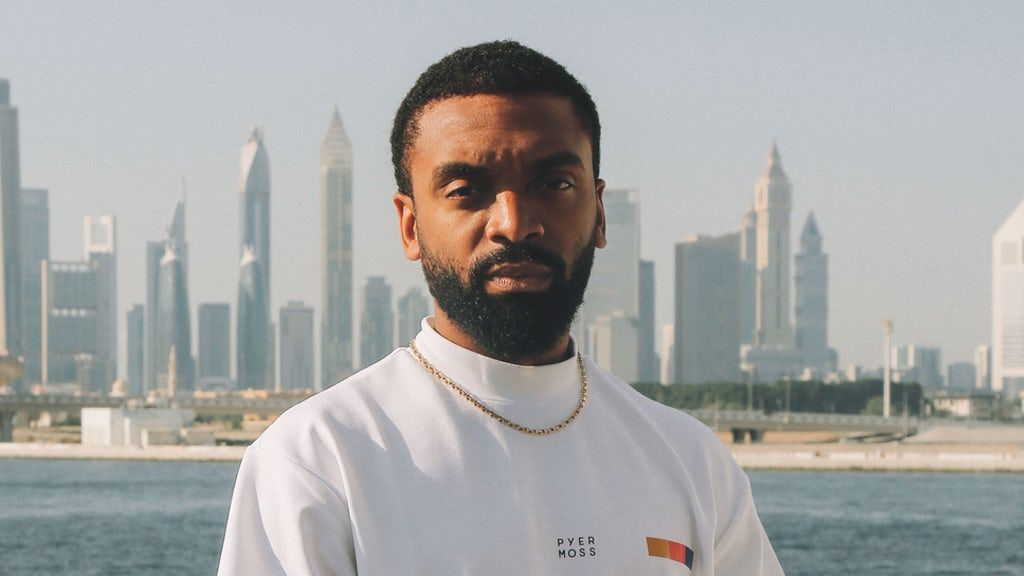 As we were saying, Pyer Moss will take a big leap in his career because next July, in the eternal city of fashion, Paris, Kerby will present his first Haute Couture collection. But not only that, Kerbito will go down in history for being the first black American designer to be invited to present his first Haute Couture collection within the official calendar of the legendary PFW (Paris Fashion Week).

This news also coincides with the announcement this week by the Fédération de la Haute Couture et de la Mode of the return of in-person shows with physical guests. 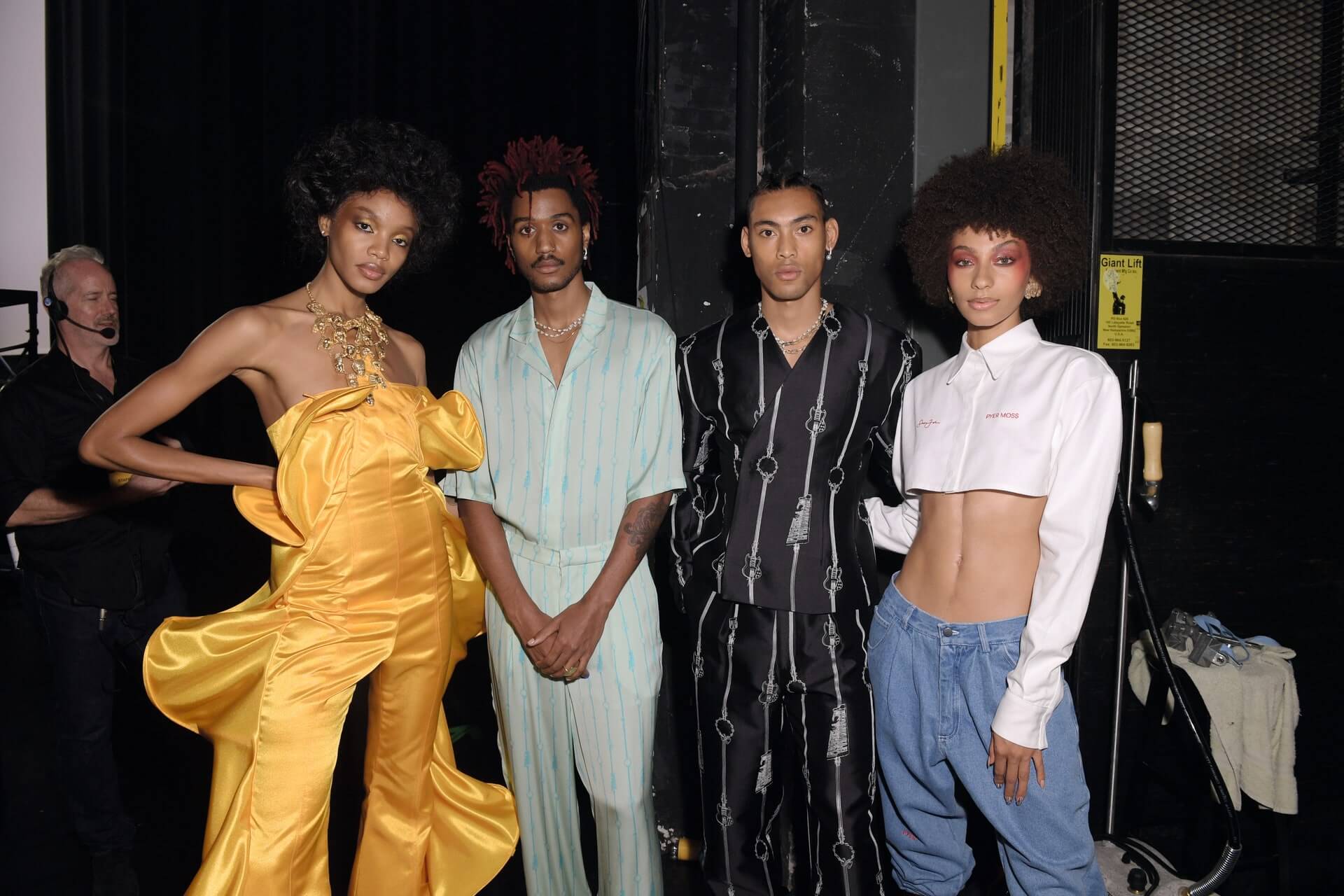 This first couture show by Pyer Moss, eagerly awaited by many will coincide no more and no less with the also awaited Jean Paul Gaultier Couture show, led by the current creative director of the Japanese firm Sacai, Chitose Abe and with the return of Balenciaga to Haute Couture after 50 years. But not only that, Kerbito will also share the calendar with other renowned brands in the world of couture such as Chanel, Dior, Schiaparelli, Viktor & Rolf and Valentino.

Now we just have to wait and see what and how Kerby will surprise us in the next edition, Paris tremble!

Y/Project x Fila: fashion and sport united
424 will hold its first fashion show in…
A Cold Wall* Resort22: technical fashion at its best
Supreme designs the sunglasses of the summer
Stella McCartney fights against animal abuse in her latest campaign
Saint Laurent FW 21 adds elegance to the grunge style
Marc Jacobs announces his return to the runways
Helmut Lang Resort 22: minimalism in its purest form
TELFAR and UGG: here is their first “drop”
Dior and Sacai present their first joint collection
Barcelona’s manteros design and launch their first sneaker for sale
These birkins by Hermés and Ben Denzer are the most “eco” you’ve ever seen