Rabbit Hole, the latest from Jesse James along with Leïti Sene 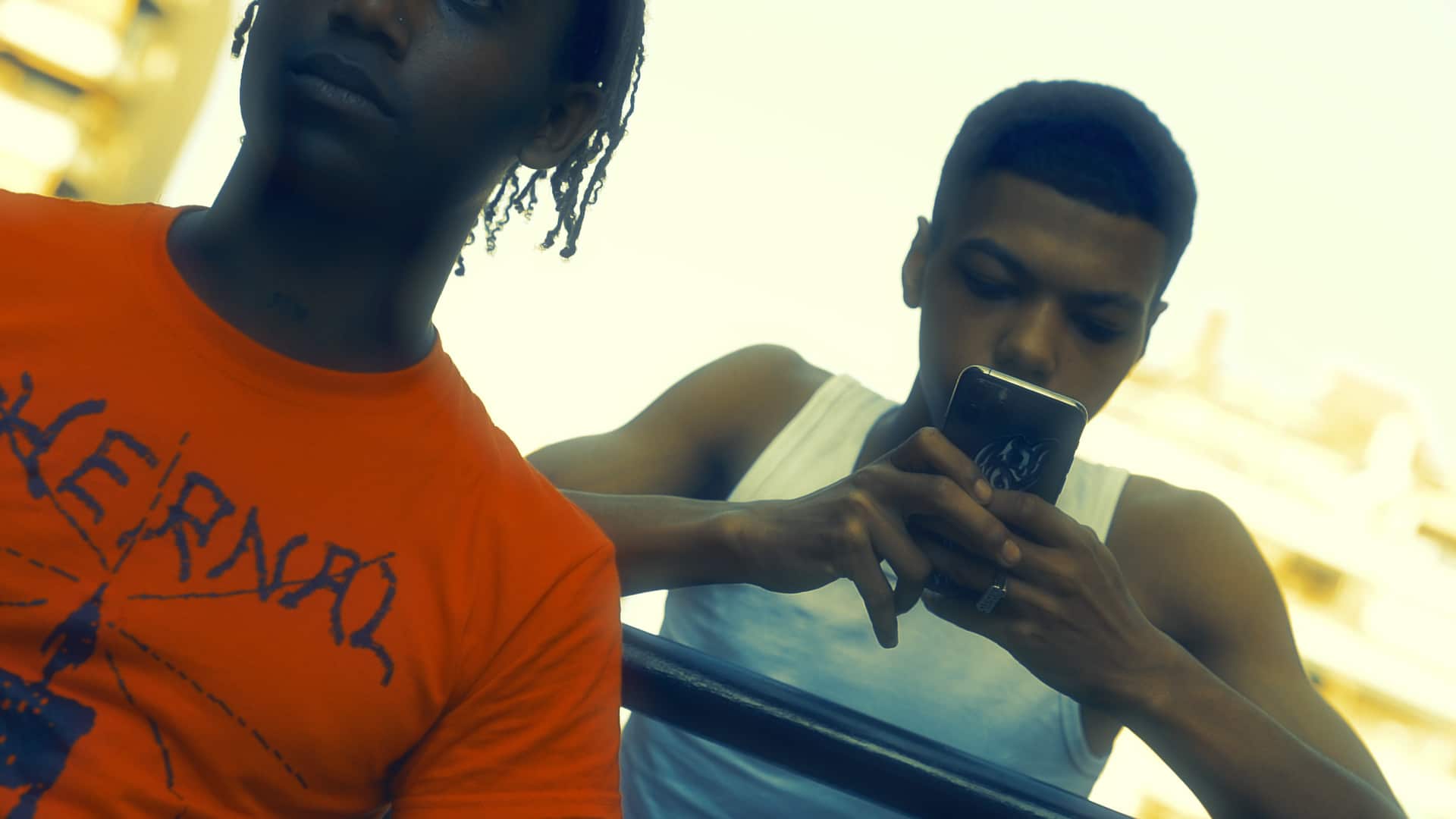 Jesse James (@jj.shhh) is a young rapper from Kennington, London. Now, he has just teamed up with the already established Leïti Sene (@leitisene). The beat, produced by ChineseGuy2021 and Iseekarlo, is a revelation. The video, recorded and edited by Leon Santana, perfectly represents the life of excess that the song is about. “Rabbit Hole” will be accompanied by his first EP entitled “No Limits” with references from Travis Scott, Skepta or Future.

Listen here to “Rabbit Hole”, the new from Jesse James and Leïti Sene: