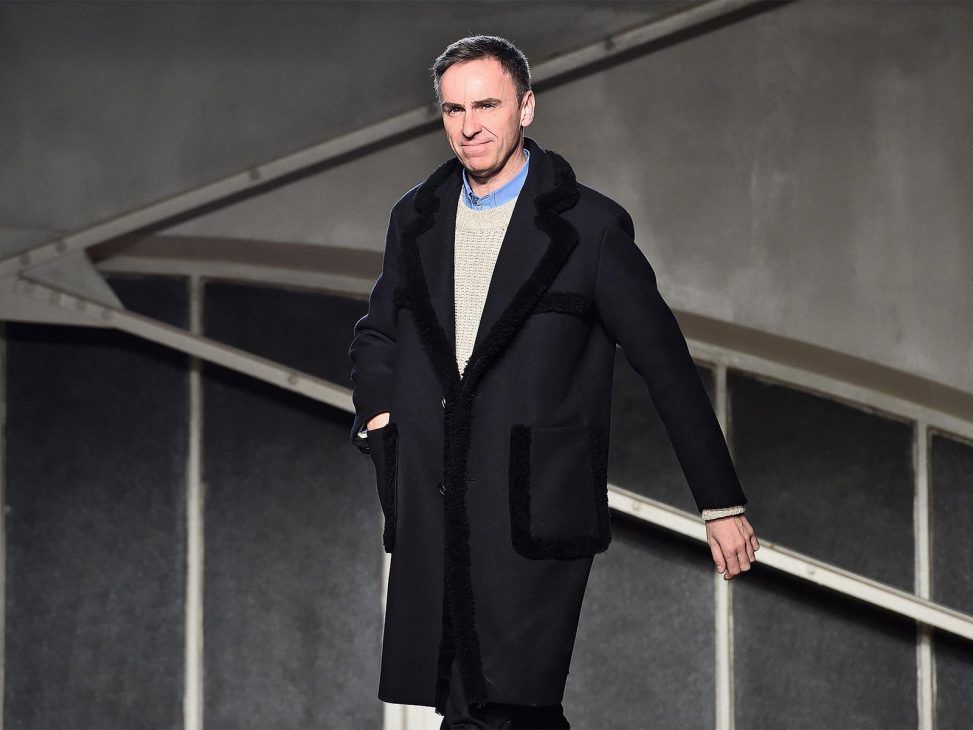 For the first time, Raf Simons will present his new designs for the Spring/Summer 2023 season at London Fashion Week. He joins big names such as JW Anderson, Riccardo Tisci, Chet Lo and Rejina Pyo. 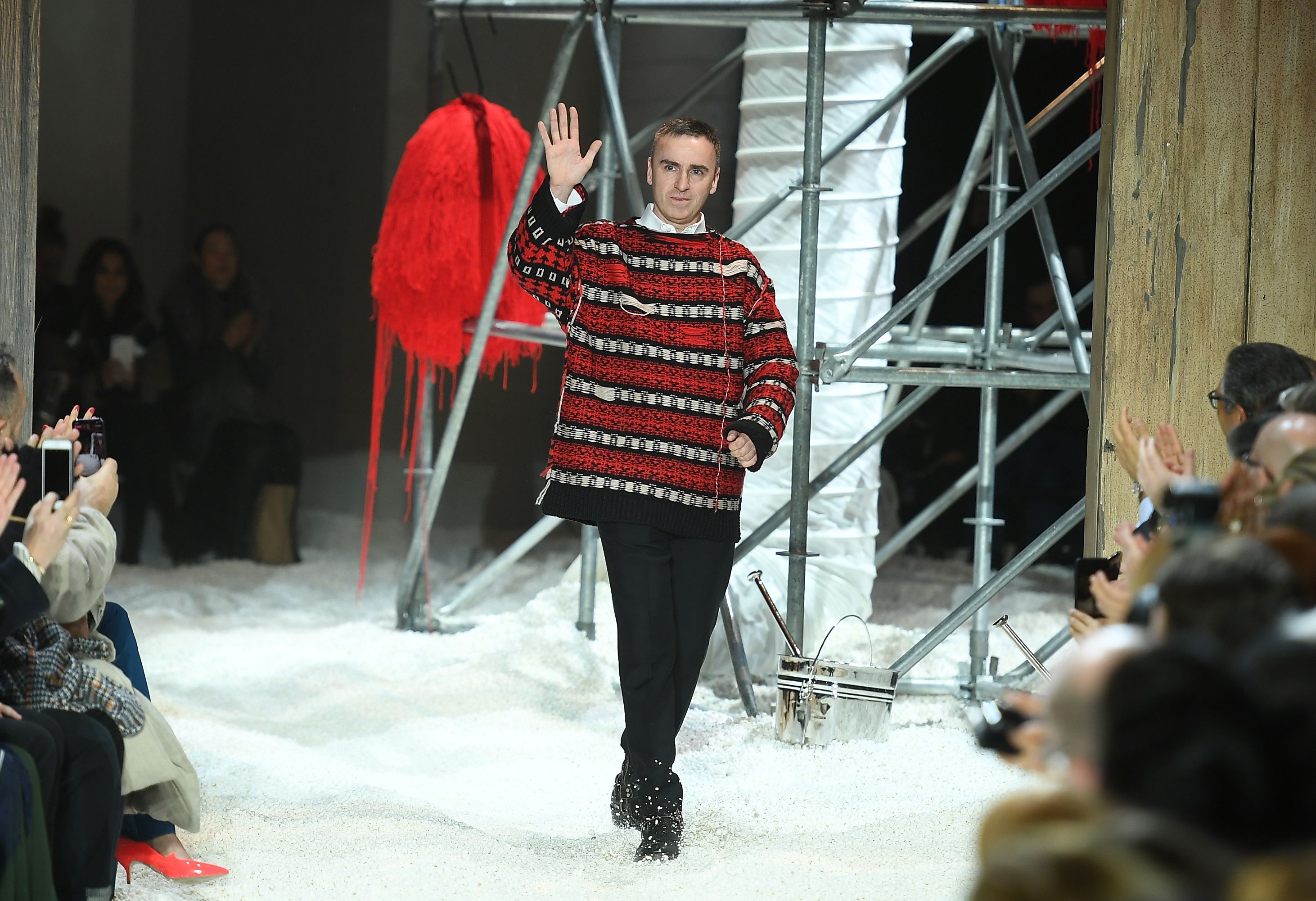 After several hybrid editions that mixed digital and physical aspects, London Fashion Week returns in style from 16 to 20 September. And it does so with the help of great designers, including Raf Simons.

“It has long been a dream of mine to show in London, a city where fashion and creativity are omnipresent on the streets, and where I see exceptional people with unique and strong style. I’m thrilled that this dream is now coming true, and I’m excited to welcome the incredible people and faces that make up the London scene to my show,” says the designer in a press release.

Among the confirmed names are emerging talents such as Richard Quinn, winner of the 2022 Vogue Designer Fashion Fund award, Supriya Lele, and Nensi Dojaka, winner of the LVMH Prize in 2021.