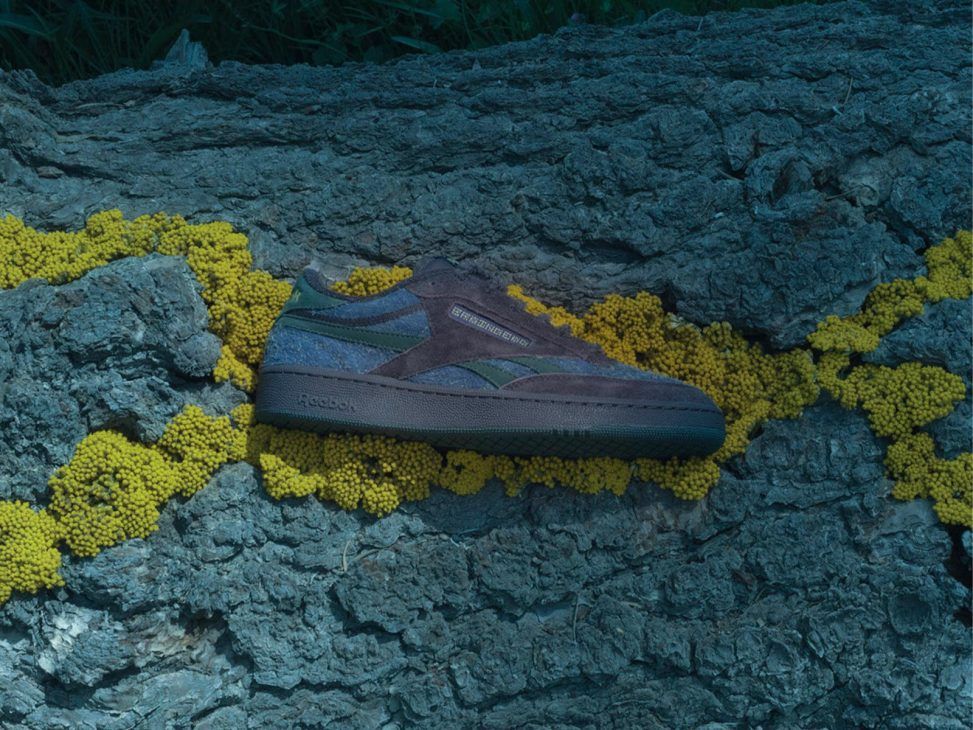 Once again, Brain Dead is renewing their partnership with global superstar Reebok with an exclusive Club C capsule collection. 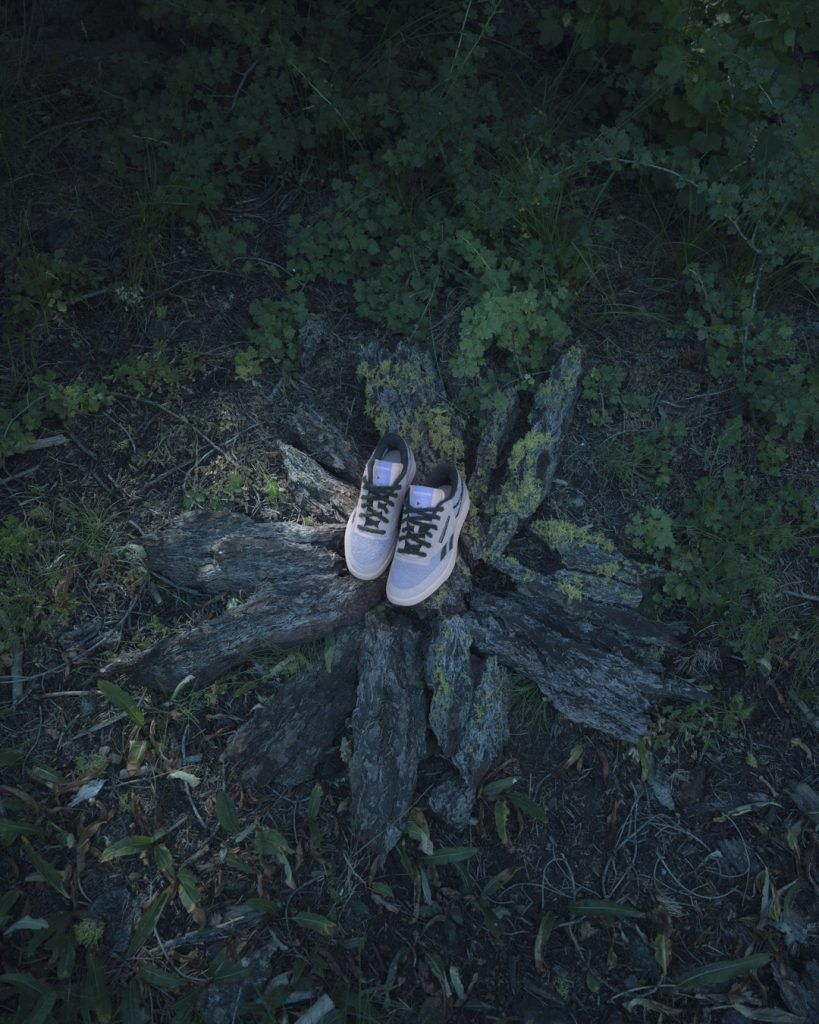 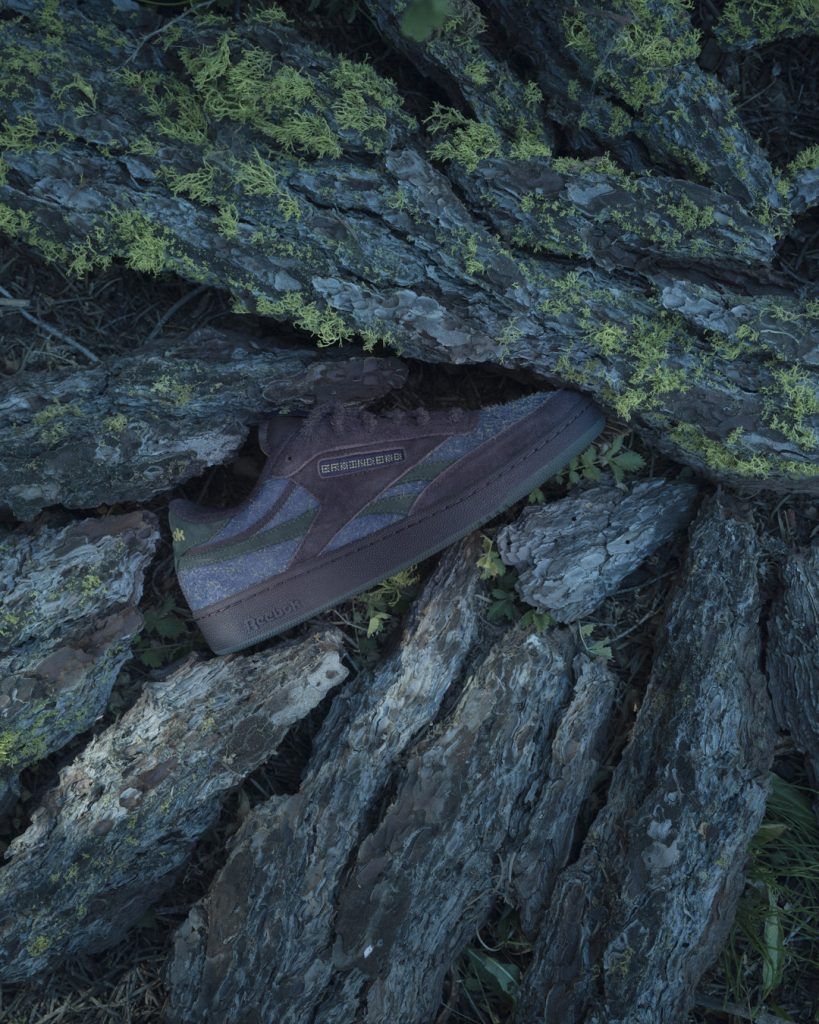 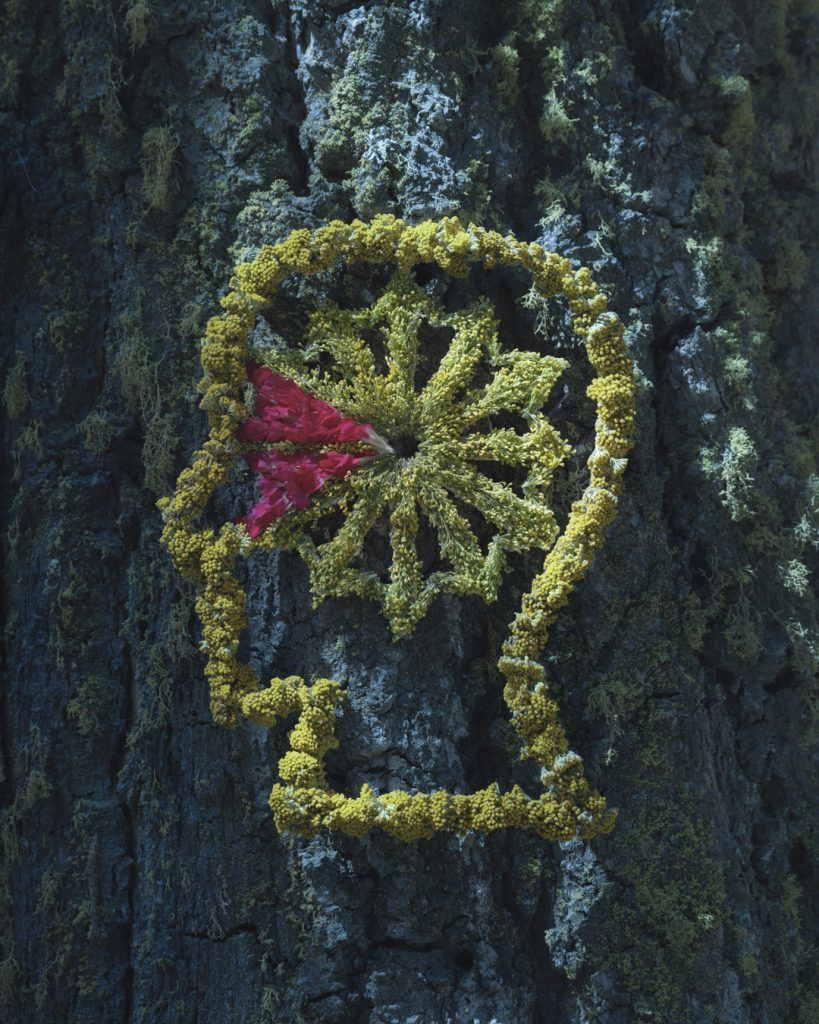 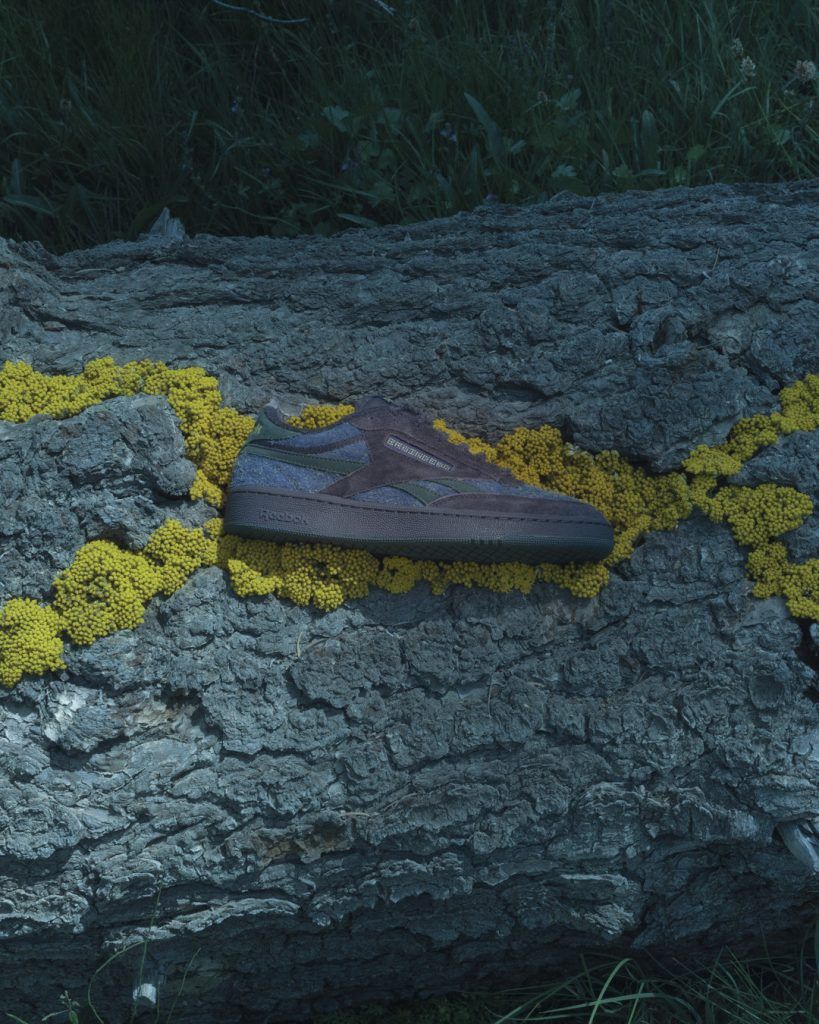 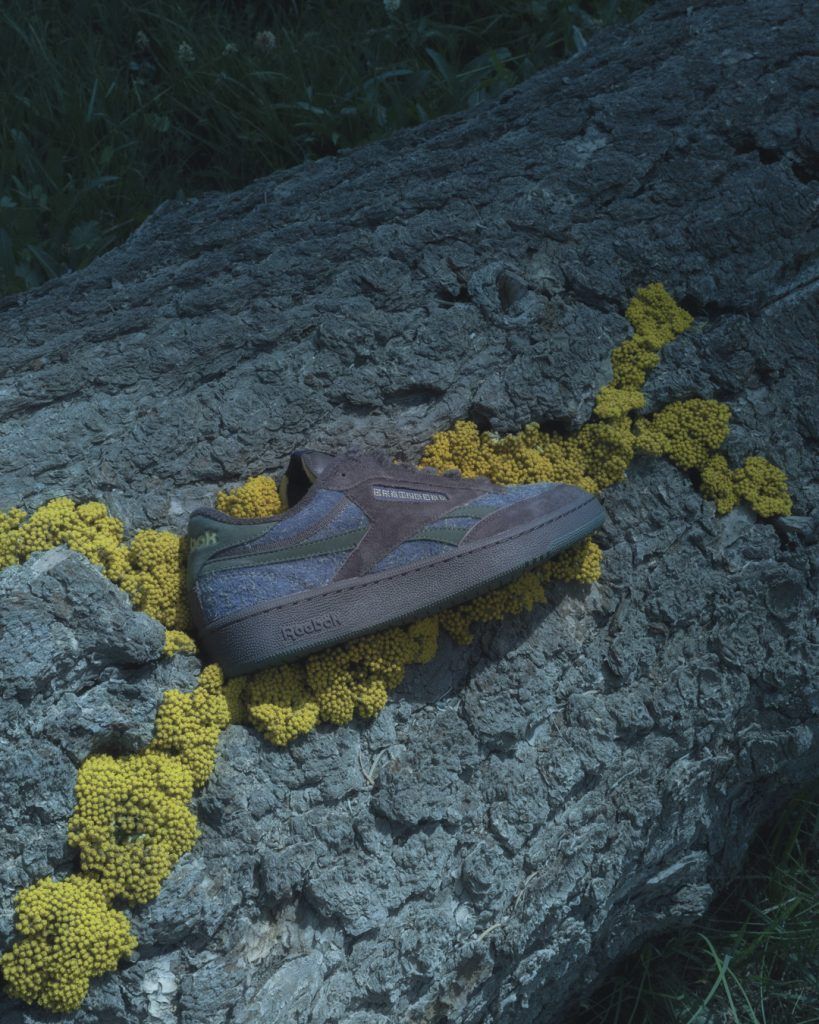 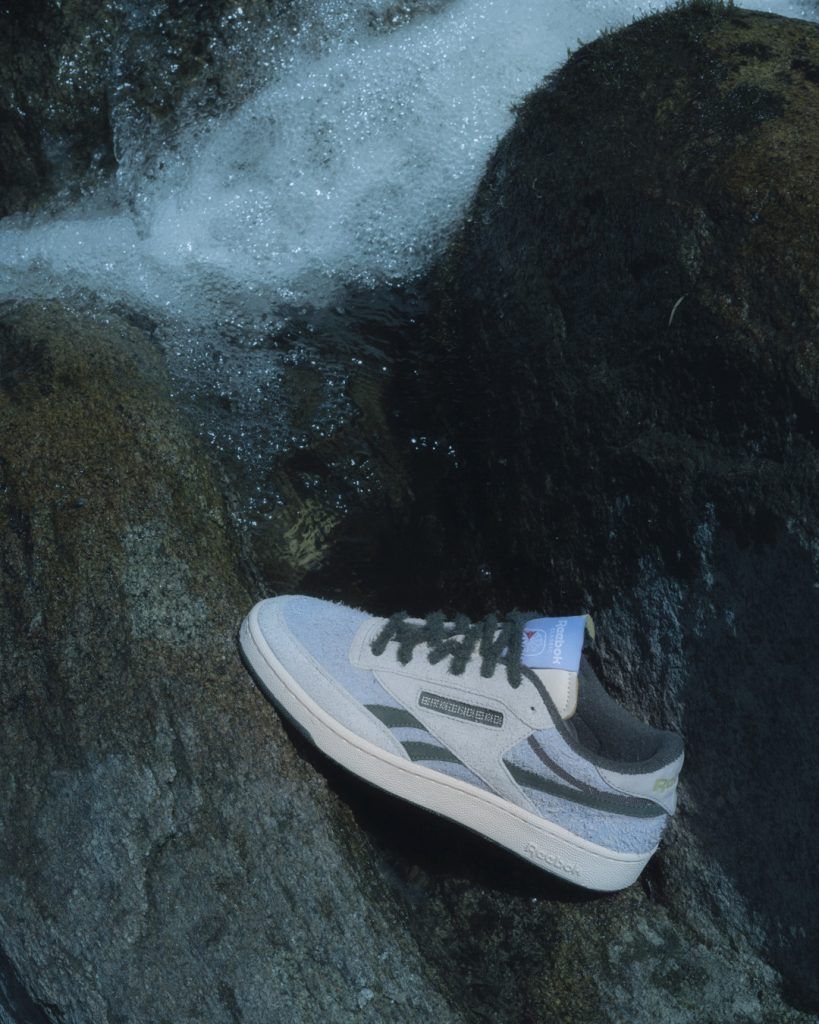 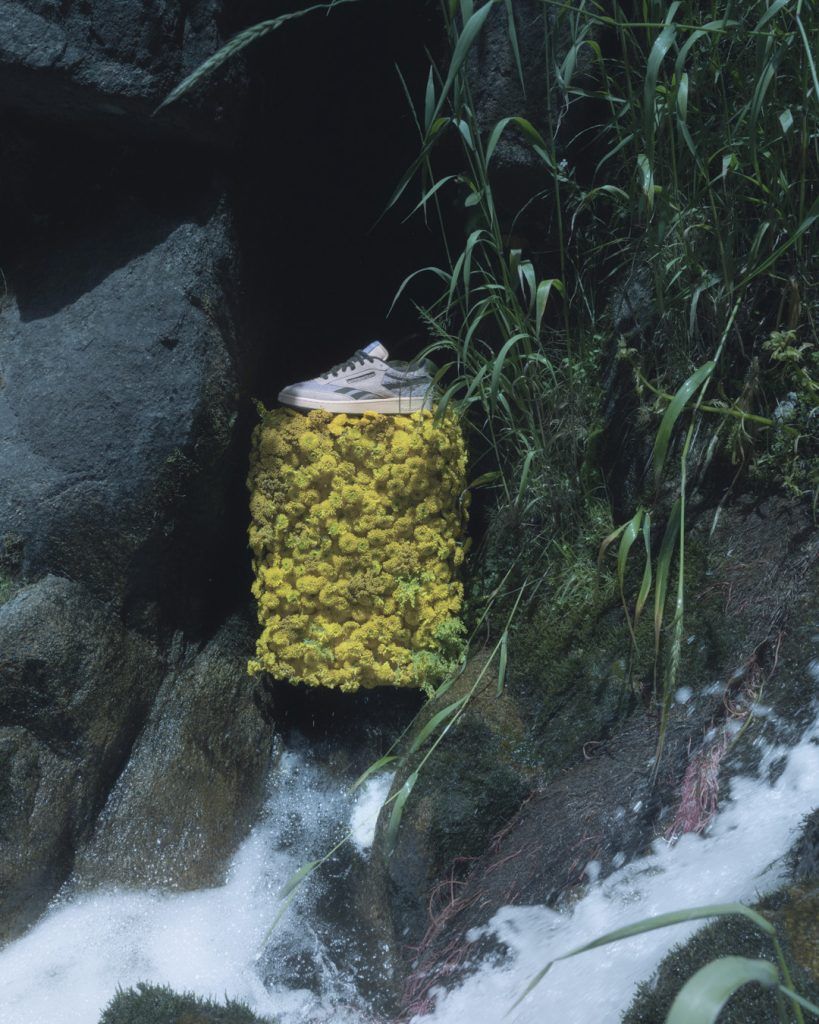 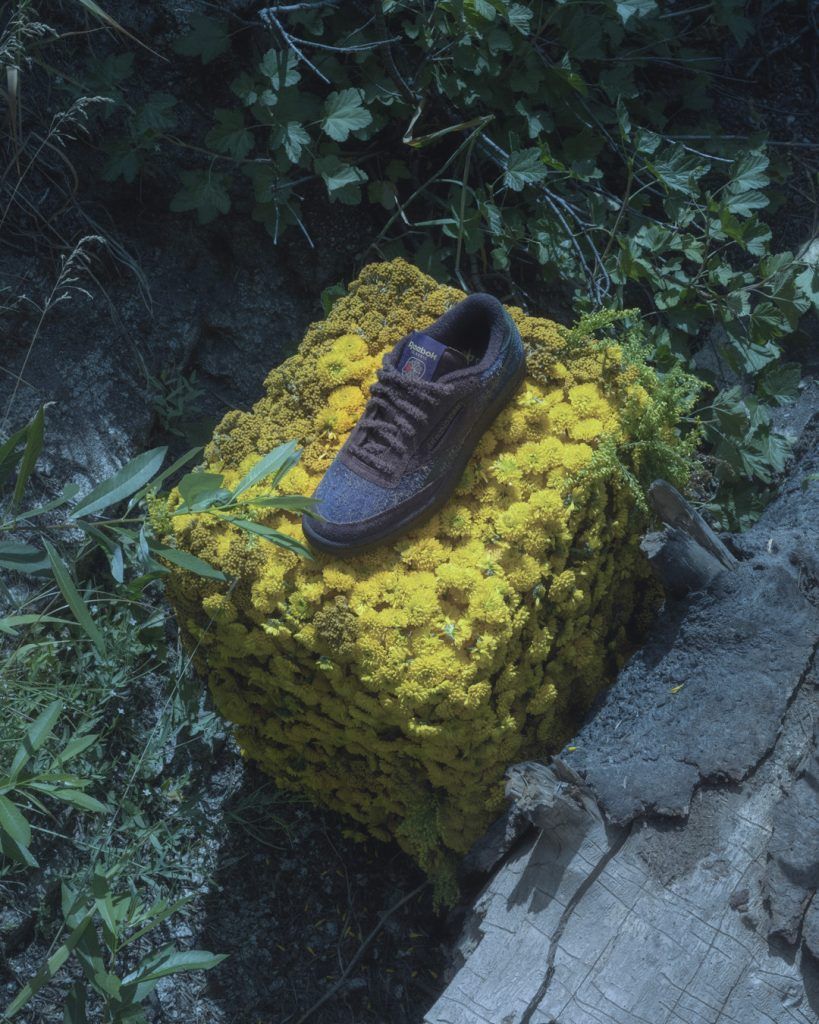 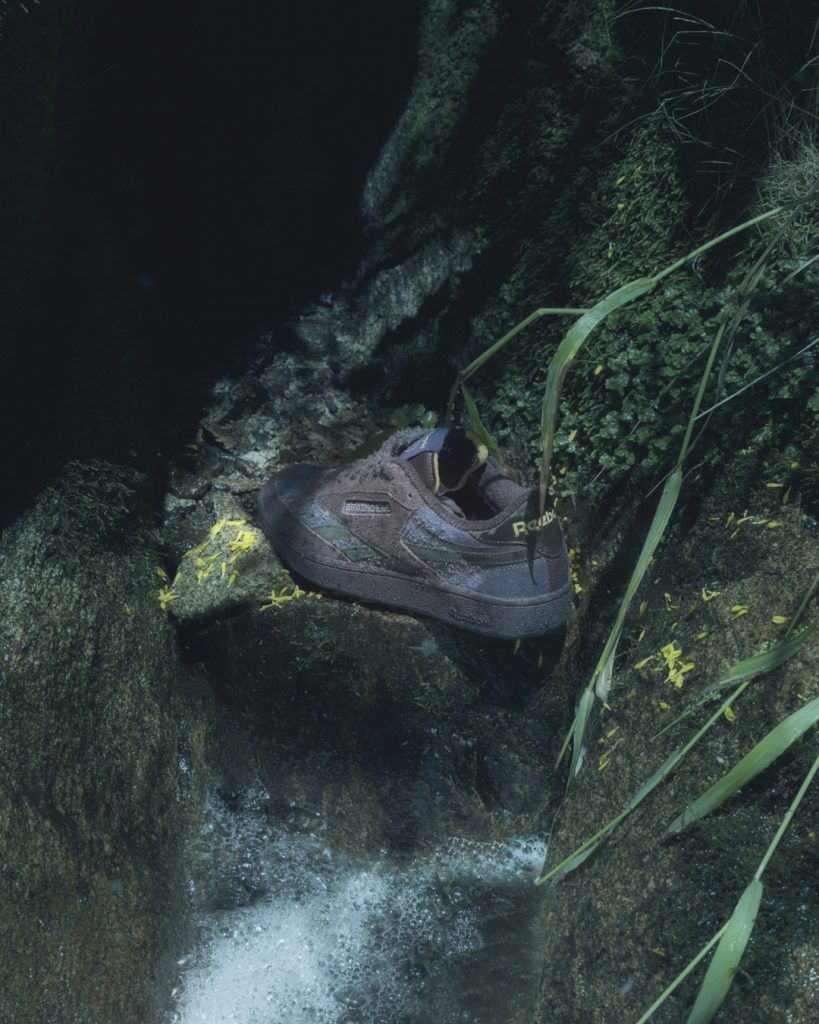 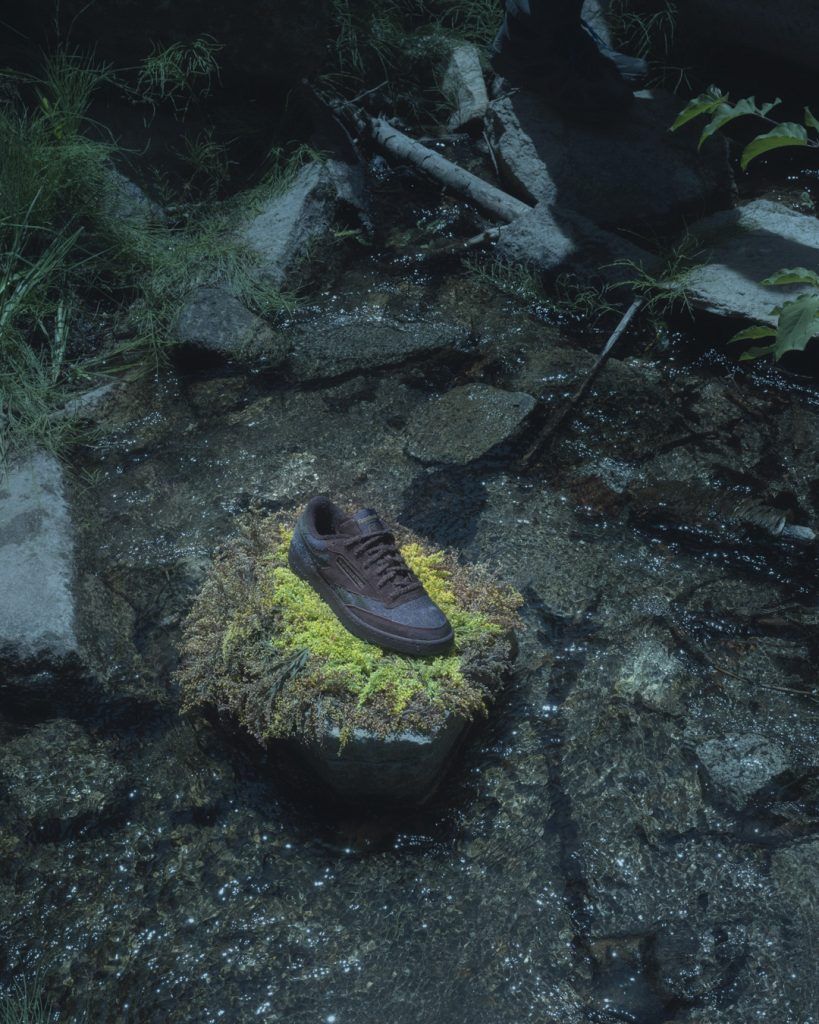 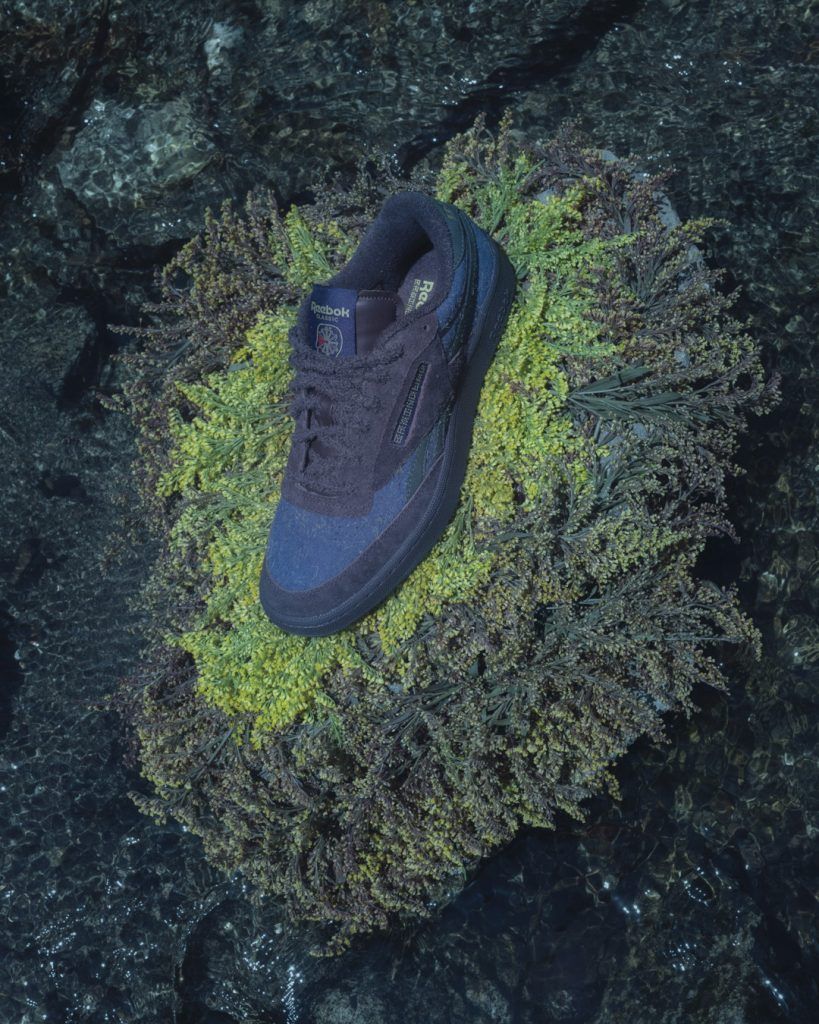 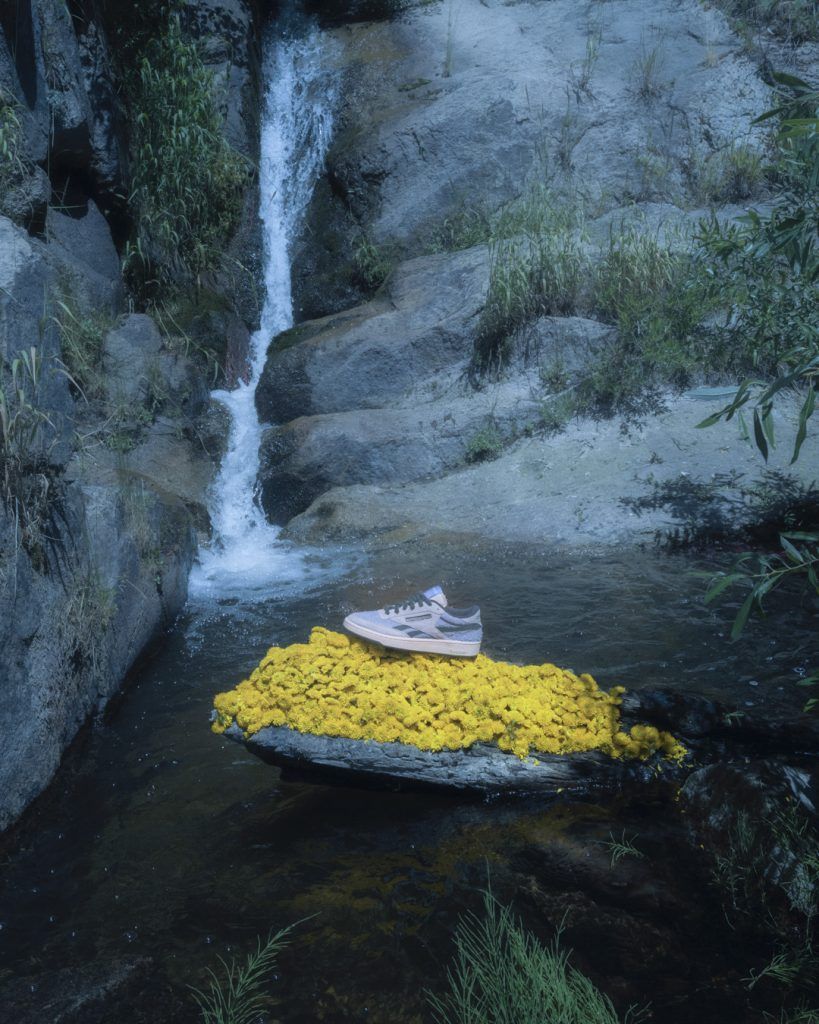 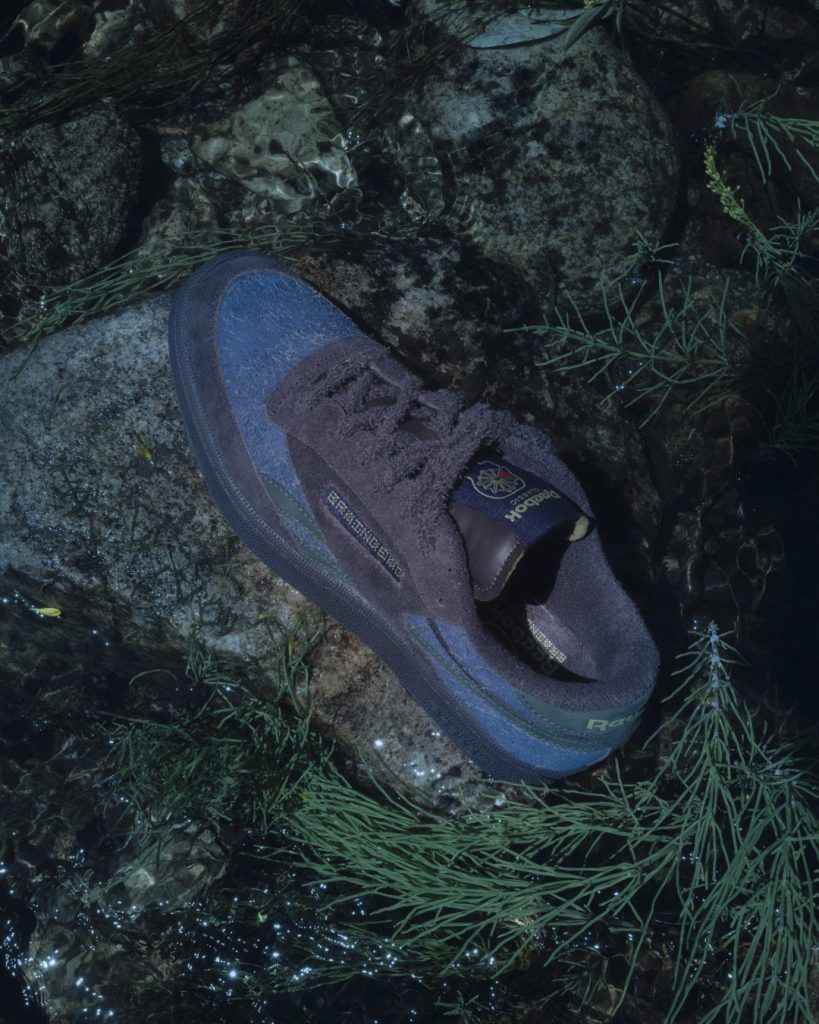 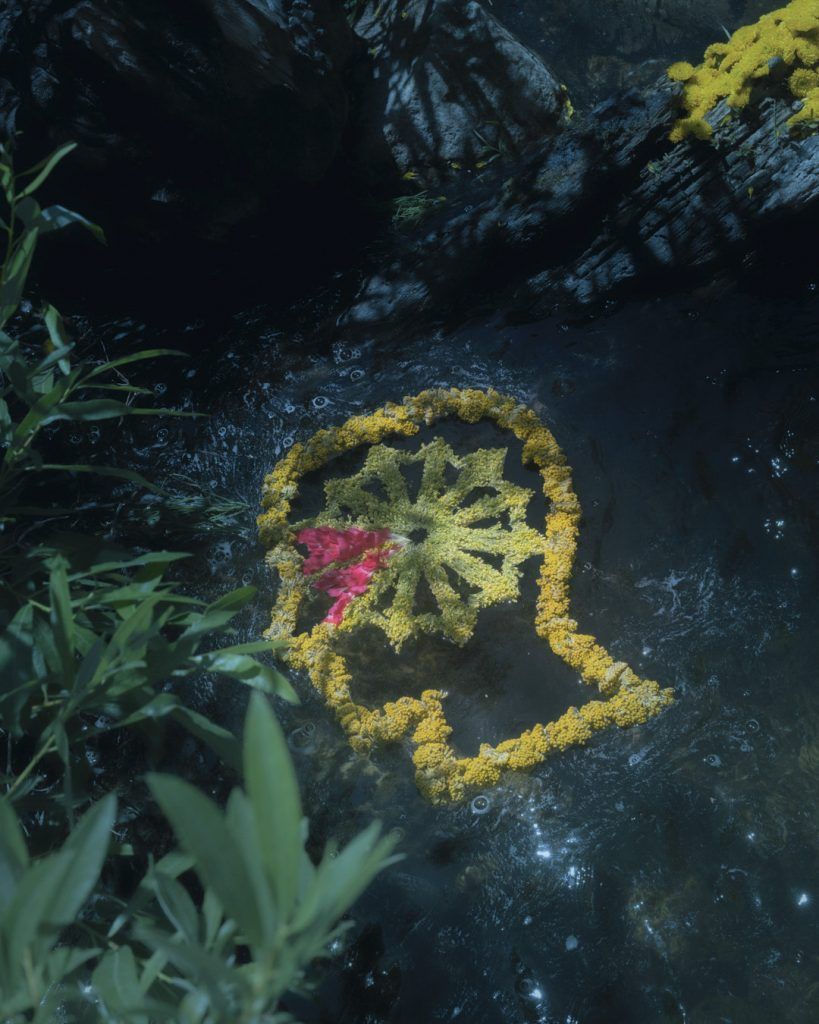 Through the wax and wane of trends Reebok has remained consistently in front of the pack. Their innovation and fan focused approach has elevated a new iteration of the brand. Their collection together reflects a similar idea, incorporating fan beloved classics while looking to the future.

Both styles are in the silhouette of Club C Revenge, a staple for Reebok that became popularized in the 80s on premier tennis courts. According to the Reebok Archive, the shoe was designed under the direction of Paul Brown in 1985 and was initially for “the club player who needs a durable performance tennis shoe”. Sneakerheads, athletes and everyone who could, collectively pre-ordered thousands before the shoe even launched. Today, it remains one of Reebok’s most popular and revived models.

The Brain Dead team worked on such a classic design to incorporate it into the brand‘s ecosystem. They reshaped some of the lines with a playful texture; the shoes have a Hairy suede upper with speciality neon effect and a Brain Dead fuzzy lace. Creating a softness and imperfectness to the sleek design that makes them feel alive. Inspired by nature, the great beyond, and anything els- out there. Brain Dead took de opportunity to revive a classic and uniquely remold it to their own.