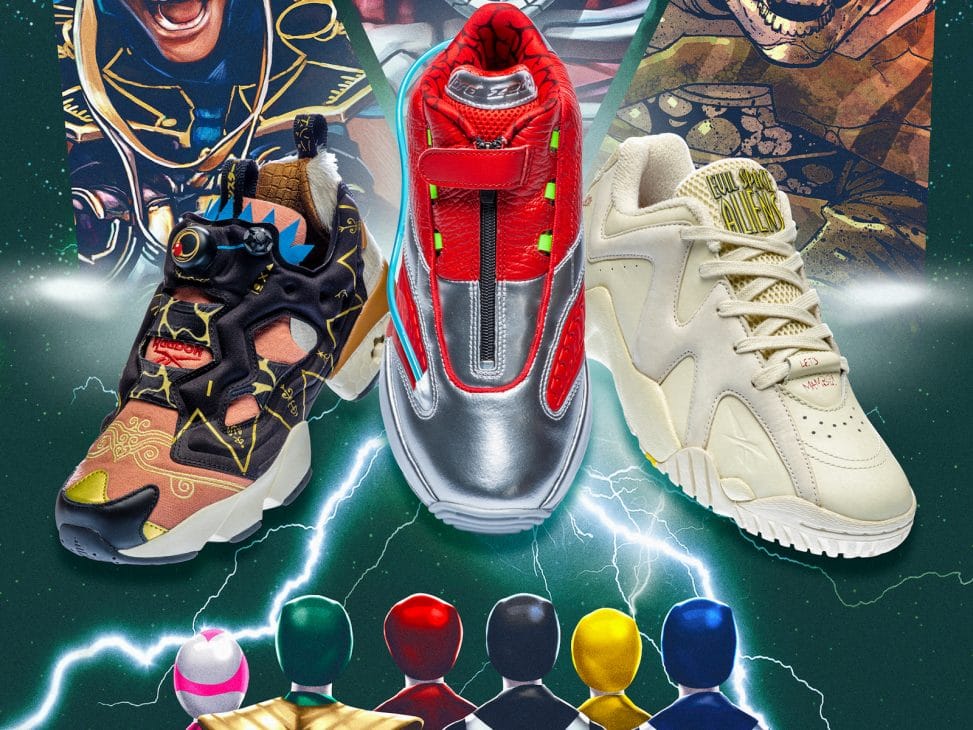 Today Reebok, in collaboration with Hasbro, presents its second Reebok x Power Rangers collection. This line comes on the heels of the first launch held in June 2021 and inspired by the original Mighty Morphin Power Rangers TV series from the 90s. 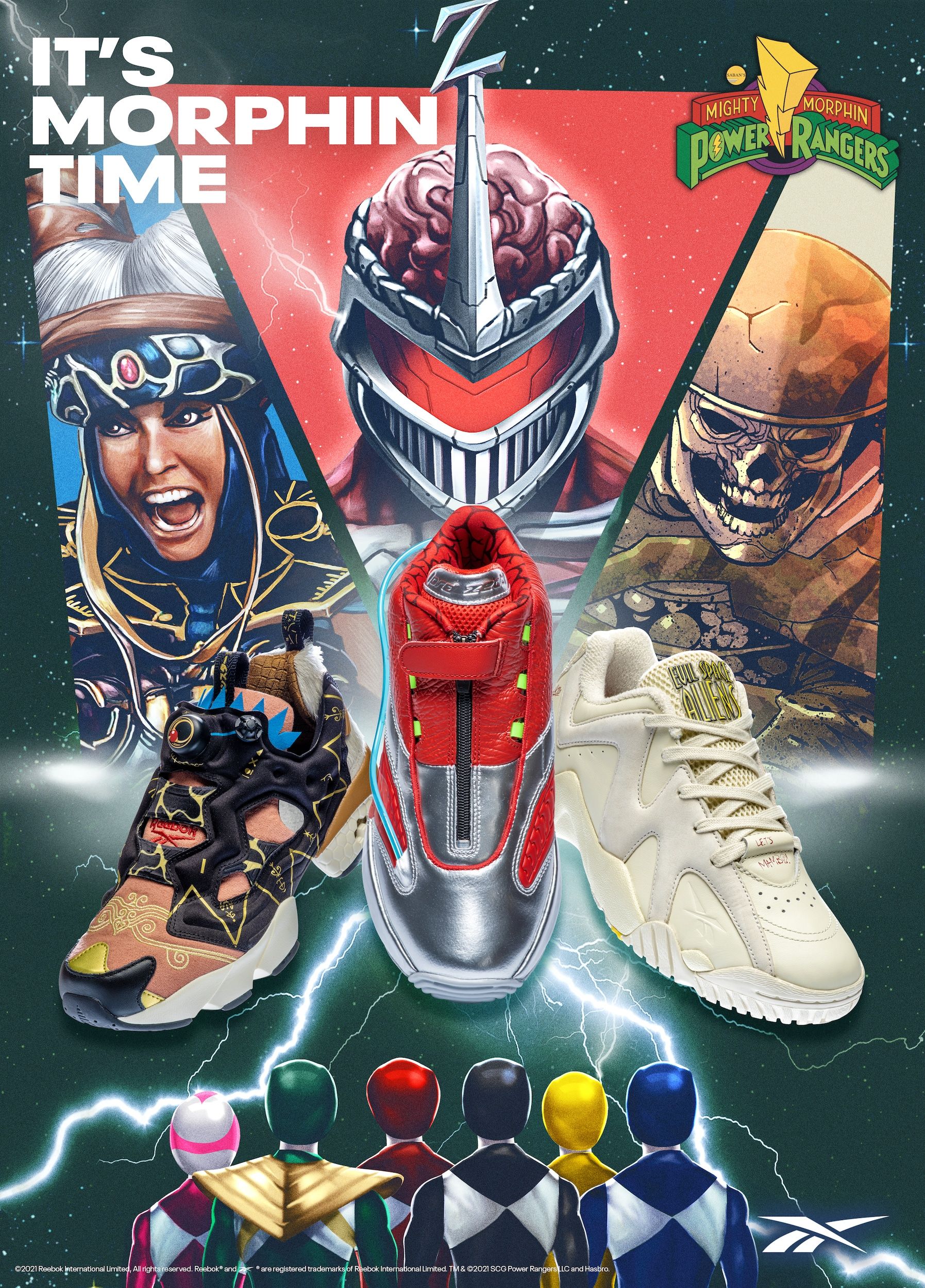 Among the footwear models in this new line, the following stand out:

In addition to all these details, each model comes with an insole that highlights moments or traits characteristic of each character the sneaker is inspired by. For example, the Answer IV Lord Zedd insole includes images of the ingredients of the love potion that Rita Repulsa created to make Lord Zedd fall in love. In addition, each model comes in an exclusive custom box with details of each character, from the Instapump Fury Rita Repulsa “Rita’s Moon Dumpster” box to the Lord Zedd box inspired by the Angel Grove Community Centre.

The collection is completed with five items of clothing: a sweatshirt, a long-sleeved T-shirt and three short-sleeved T-shirts. The sweatshirt is inspired by the Megazord transformation and features a hand-drawn emblem on the back. The long-sleeved T-shirt depicts the Green Ranger and features several of the character’s signature details, from his alias, Thomas “Tommy” Oliver, to his famous “Dragon Dagger”. Finally, all three t-shirts feature graphics in a retro arcade-inspired style and depict both the heroes and villains of the franchise. 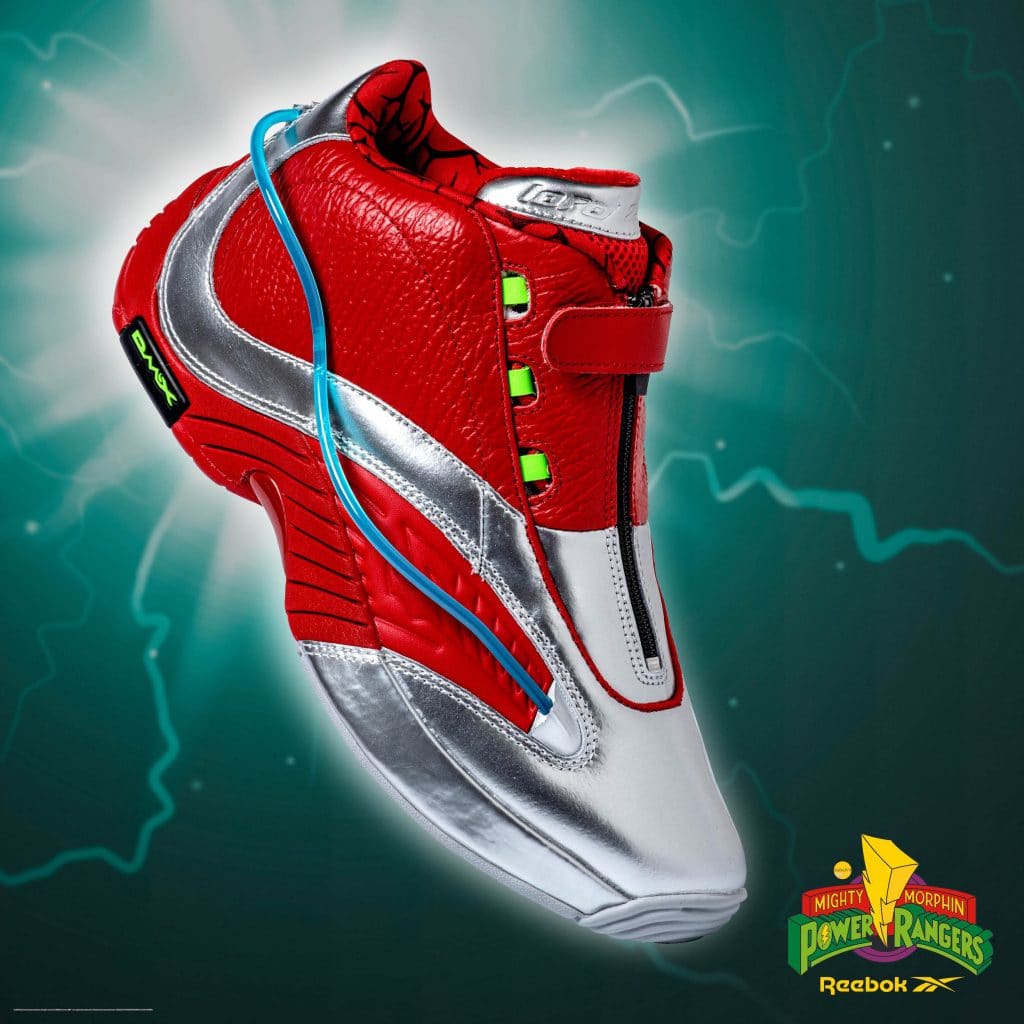 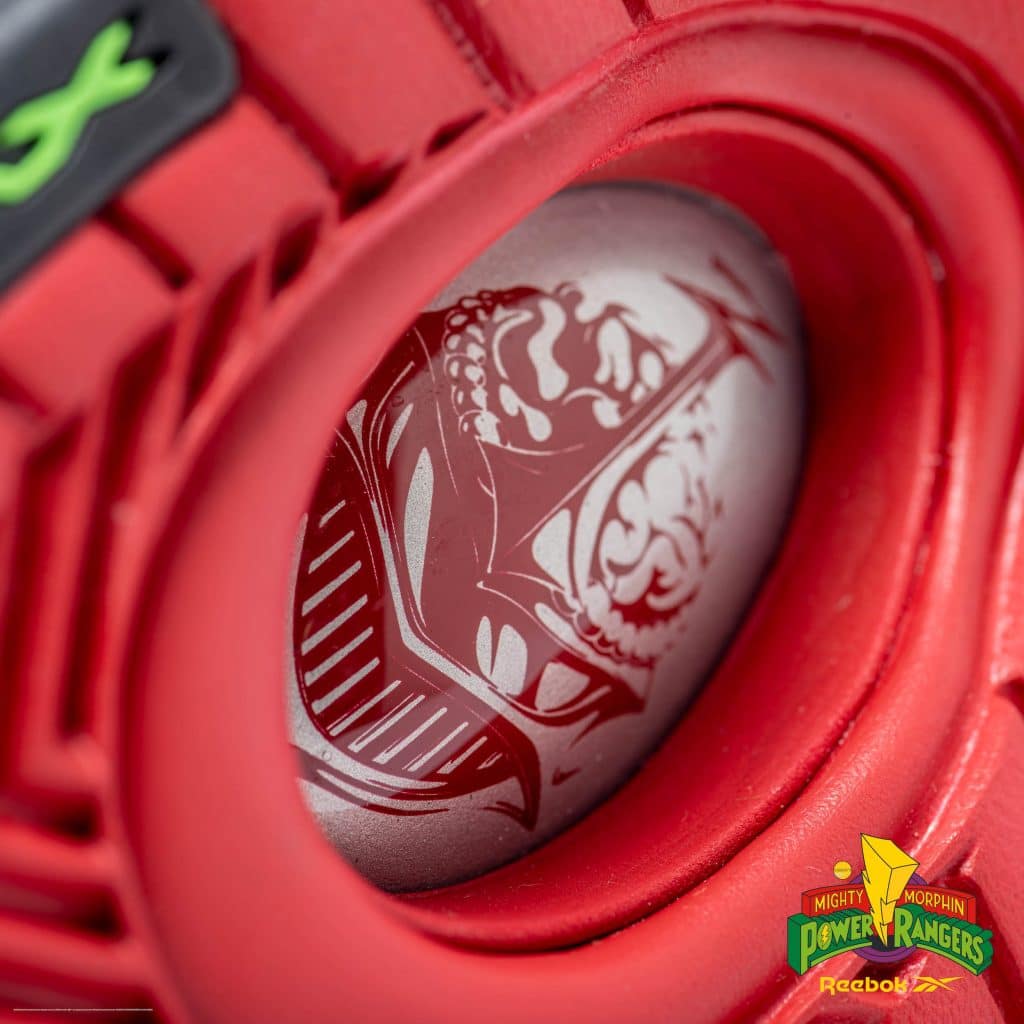 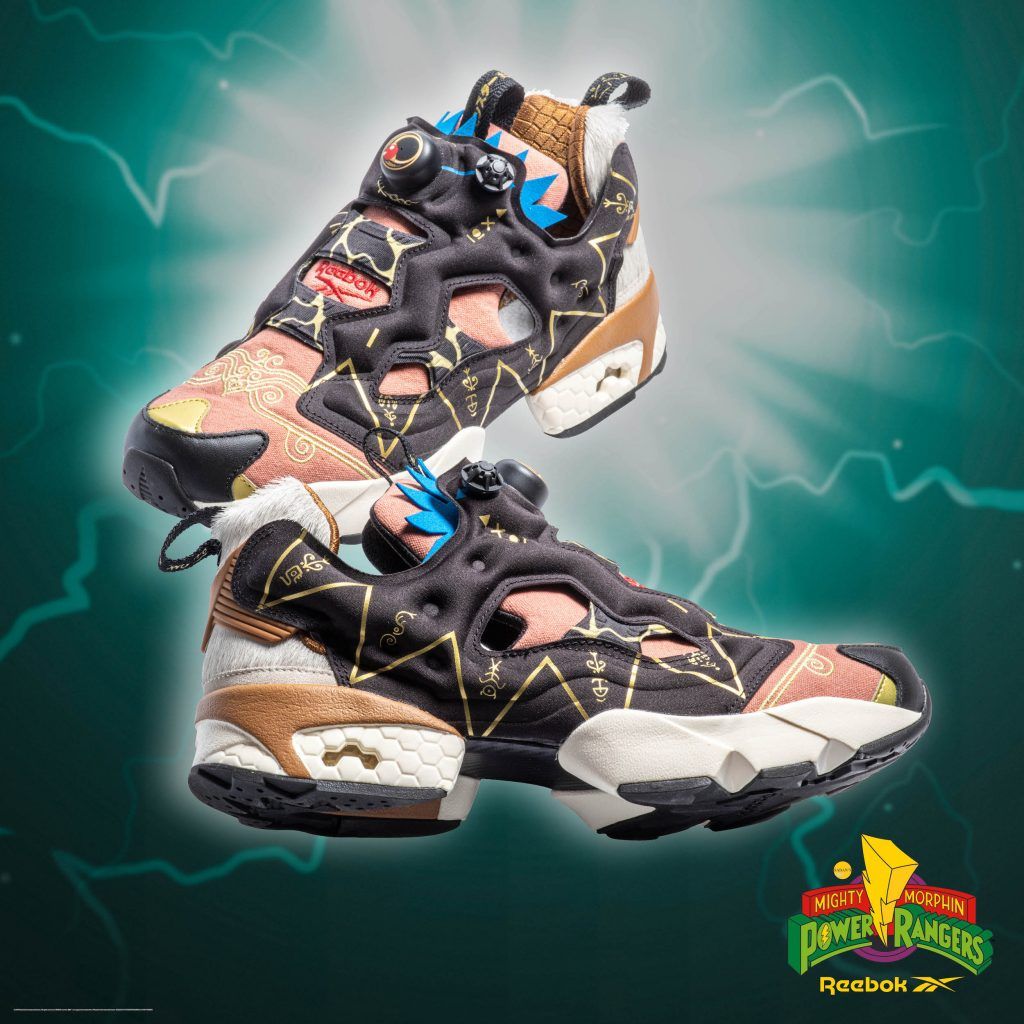 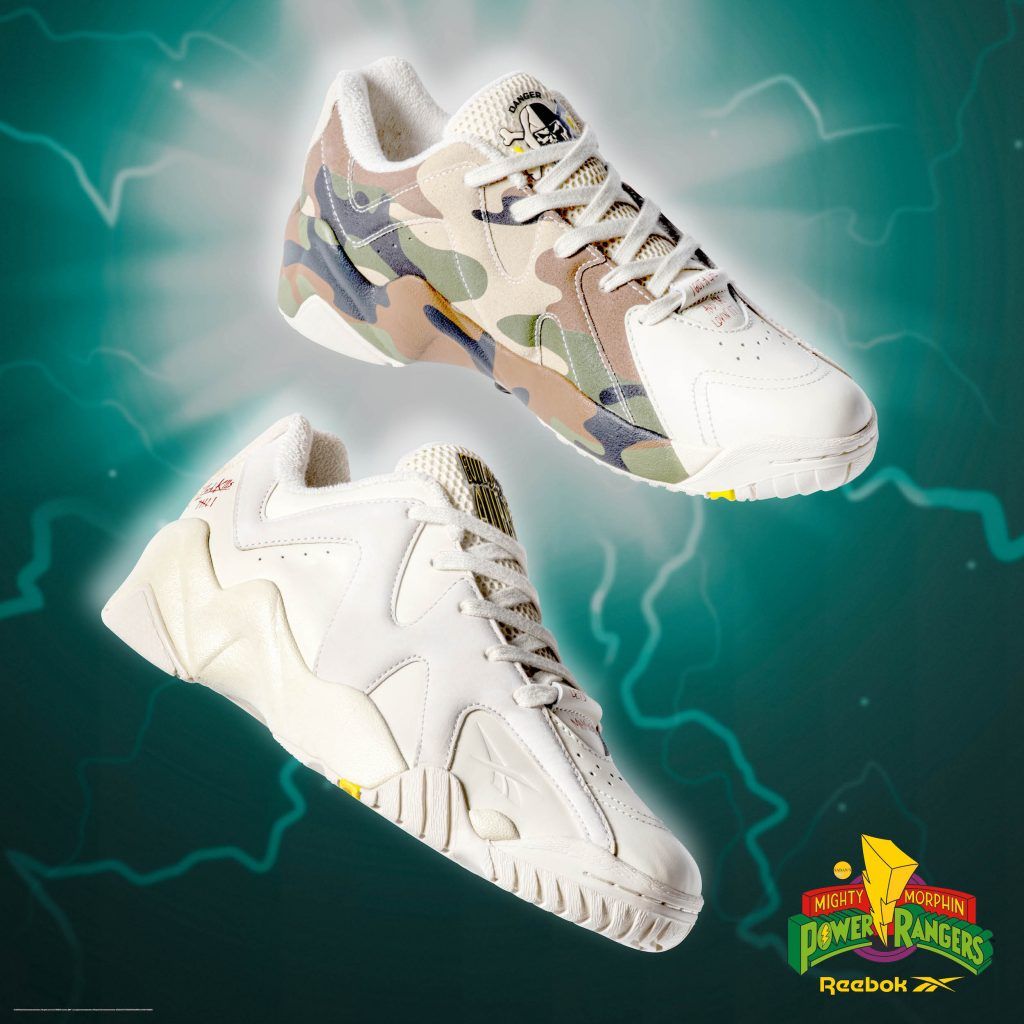 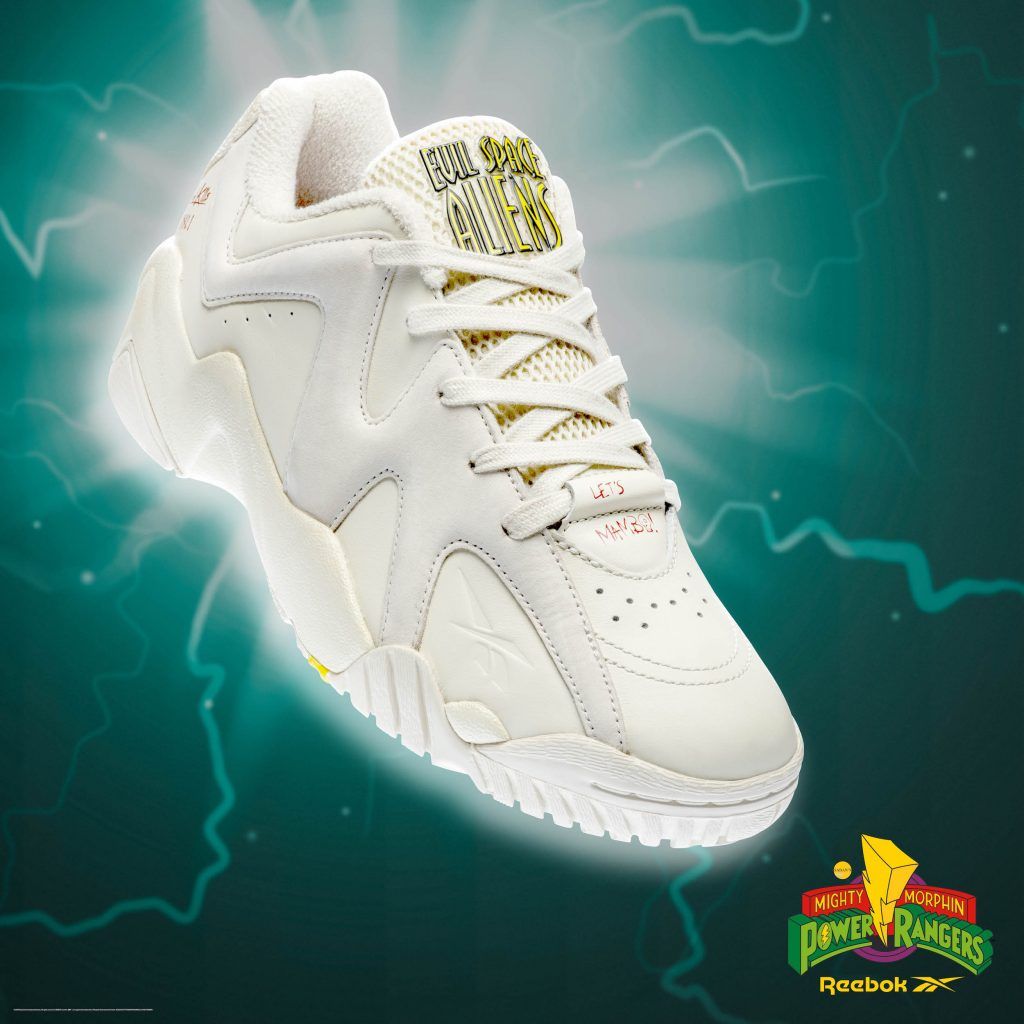 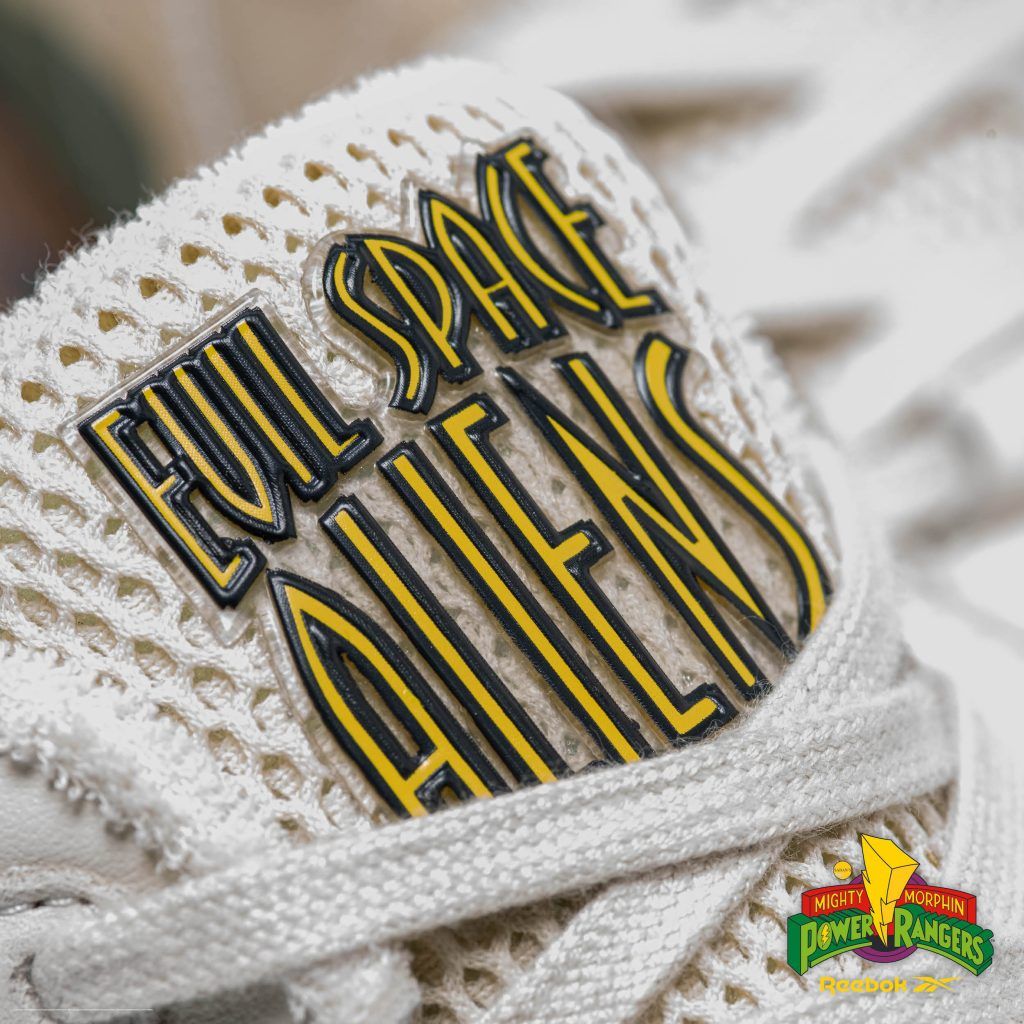 The new Reebok x Power Rangers collection will be available in unisex sizes on their website from 25 March.

HIGHXTAR Weekends | What to do in Madrid
These are the adidas Yeezy 700 V3 “Fade Carbon”
Escape to the mountains with the new Dean Ankle boots from Dior
Bulgari unites top talents to celebrate B.ZERO1
Amaia releases her second album ‘CUANDO NO SÉ QUIÉN SOY’
Iconic Space of Sound party returns to Madrid on 15 May
This is the Acne Studios FW22 music class
Charli XCX welcomes the J.W. Anderson Bumper Bag
Get ready for the beach and pool season with these Prada mules
Bicester Village and British Fashion Council celebrates British Talent with Richard Quinn
Don’t miss the exclusive party organised by Boombastic to celebrate its first edition
Cass x Prada: the artist reinvents the Prada America’s Cup