Reebok, in partnership with Illumination, the global phenomenon Minions and Universal Brand Development, officially presents its new collection “Minions: The Rise of Gru” celebrating the upcoming release of the successful franchise. 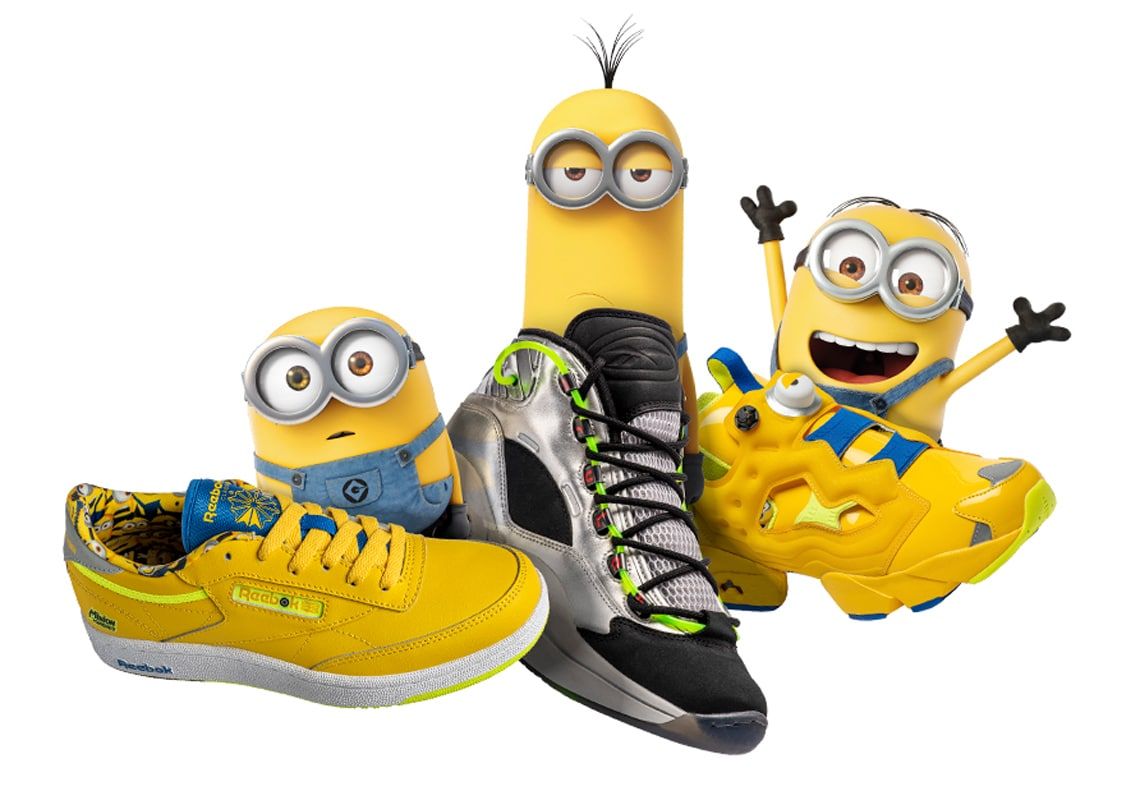 This exclusive collection of footwear for the whole family represents a creative alliance of epic proportions, carried out in real life, which reveals a master plan that has been in the making for years. 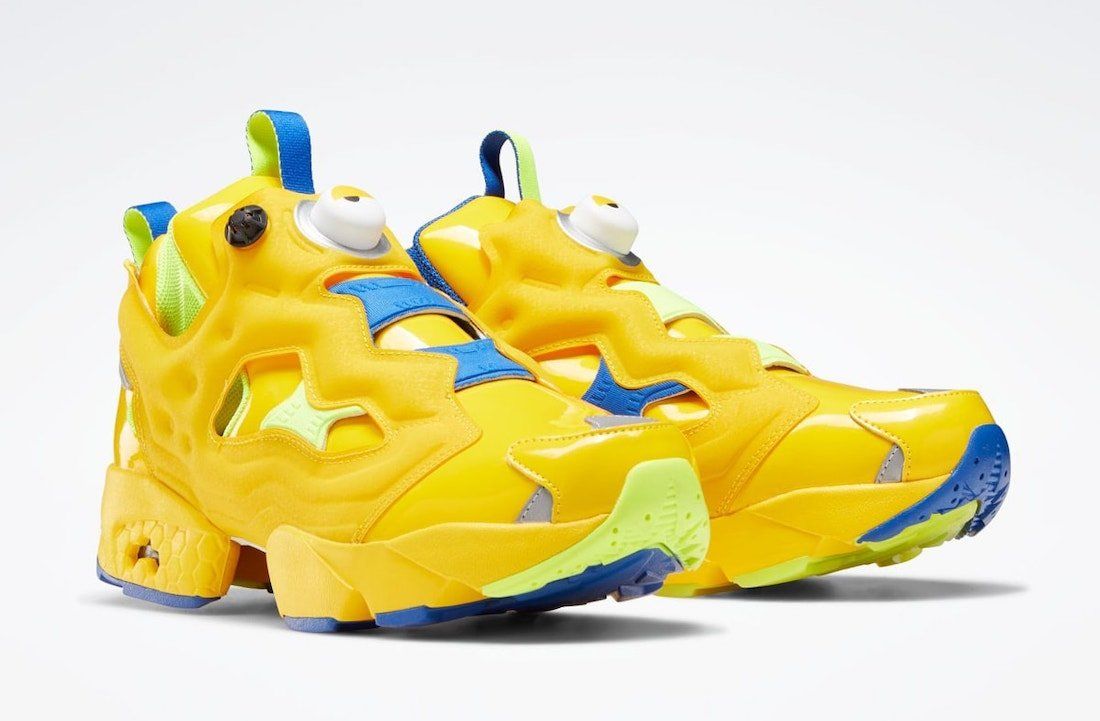 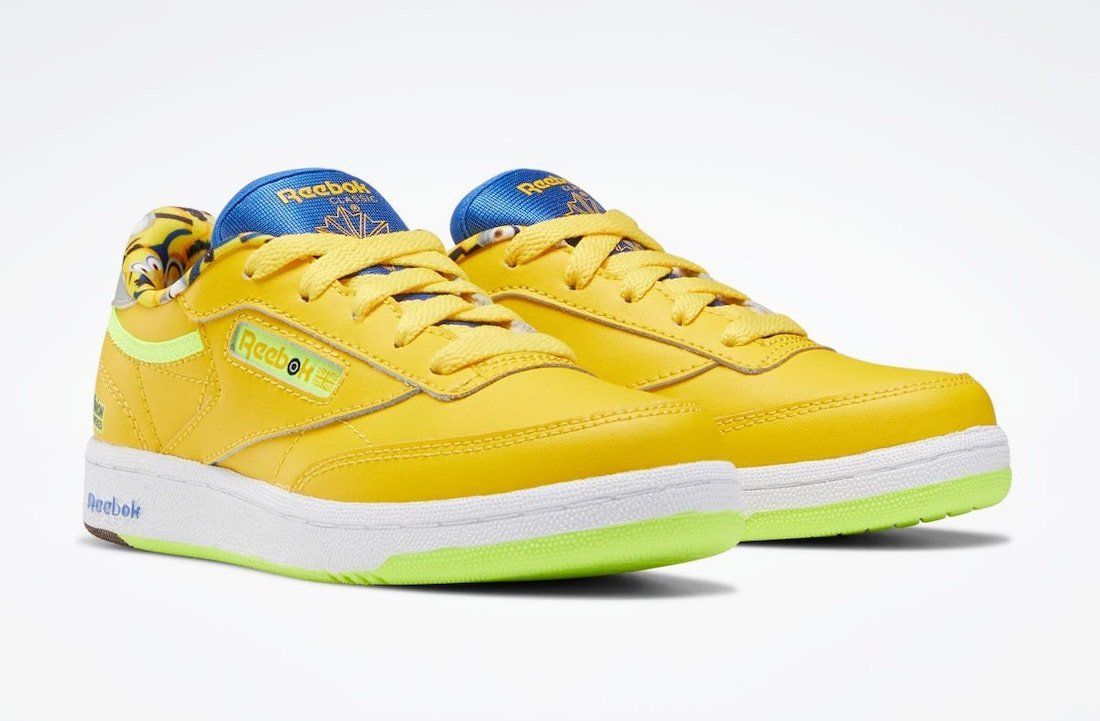 Recognized worldwide as the most successful animated film franchise of all time, Illumination’s iconic film Despicable Me continues to fascinate audiences around the world. Evolving the Minions’ legacy as well as the fitness brand’s disruptive narrative, the Minions x Reebok collection is directly inspired by the franchise’s next film, which tells the untold story of a 12-year-old’s dream to become the greatest super villain on the planet. 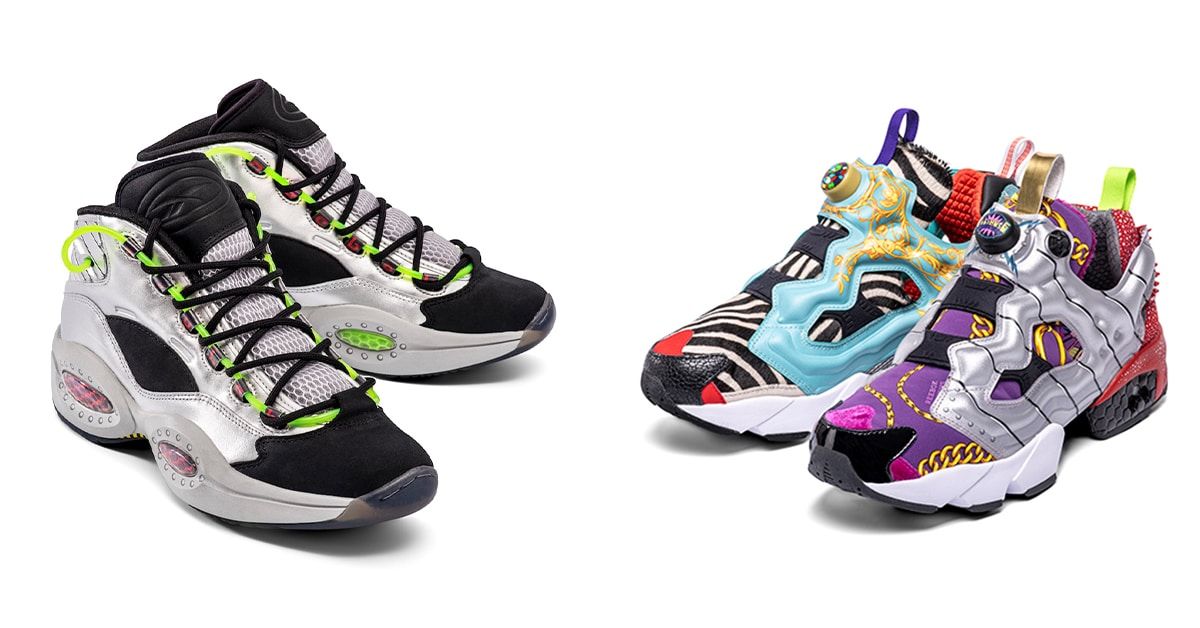 The collection is now available at reebok.es and selected points of sale.