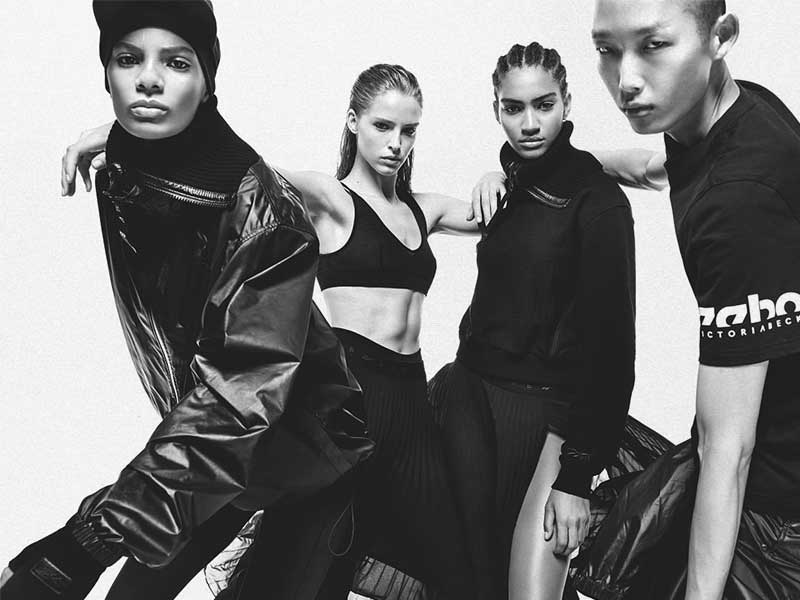 Reebok x Victoria Beckham launch their second collection together. A long-awaited comeback that fuses sophistication and sport to a dream level. 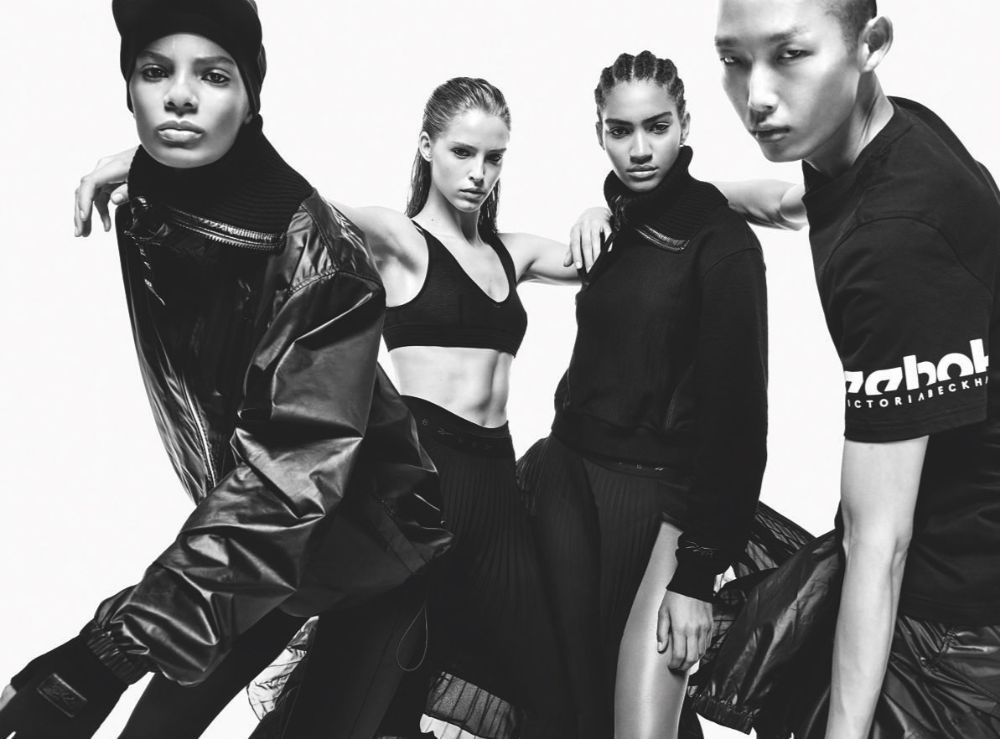 The garments presented in the first collection evolve and are redefined in this new union FW19. The collection includes clothes, footwear and accessories and is inspired by Victoria Beckham’s career as a dancer, as well as her daily training routine. “Training makes me feel strong and empowered, and that is reflected throughout the collection”, says the designer. 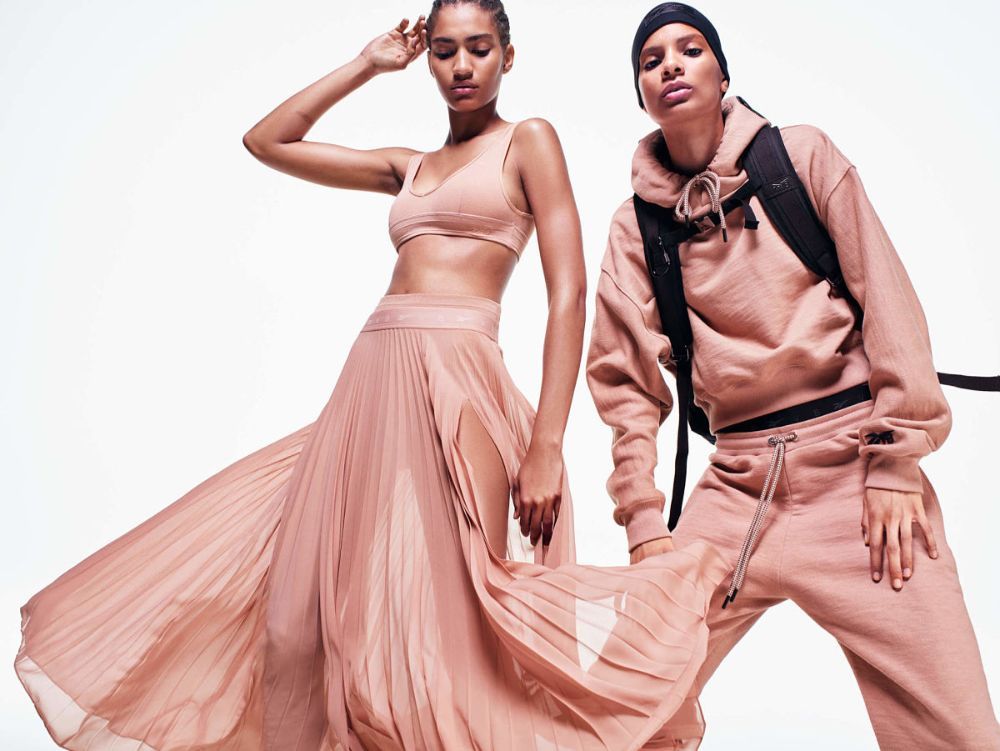 Performance and style come together in a bet that elevates activewear to a point of haute couture and brings high fashion to the street terrain. The urban touches come from the hand of unisex accessories and oversize outerwear, which showcase an overwhelming pre 90’s aesthetic and exhibit some eye-catching elements in the form of graphics and logos. Sophistication is especially evident in underwear, which opts for a renewed feminine look with translucent touches or soft structures. 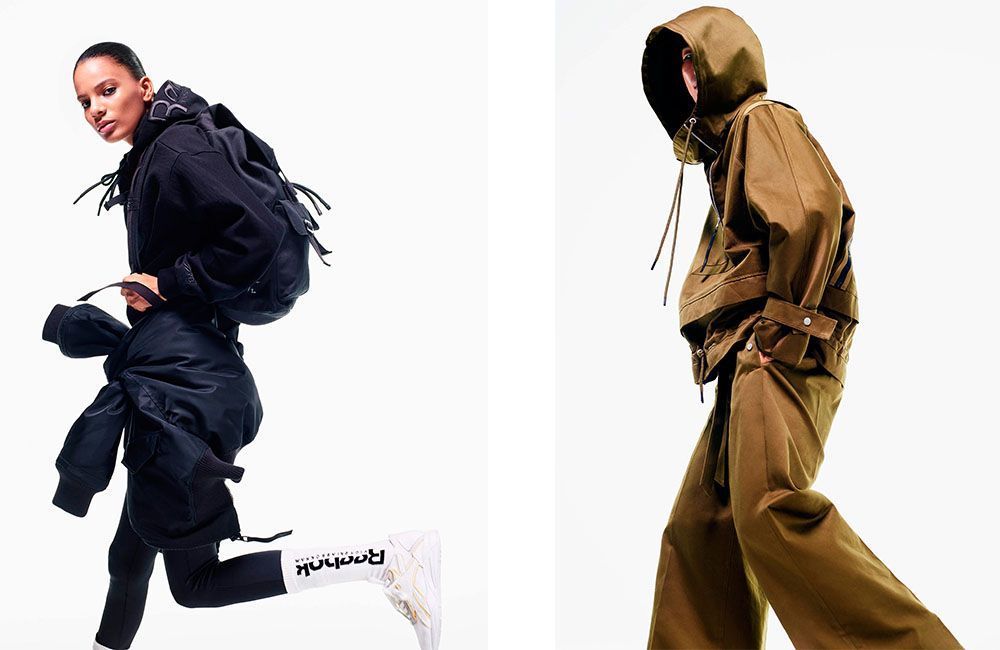 Like the first, this new collection is influenced by London’s sport and street culture, which leaves its unmistakable mark in ultra-modern chromatic palettes that combine sober or military tones with neon. The collection also includes the iconic Bolton Sock to give the crowning touch to footwear. An unmistakable shape that takes us on a journey through the late 80s and early 90s.

The images of the campaign have been captured by the legendary Mario Sorrenti. Styling is by Alastair McKimm. 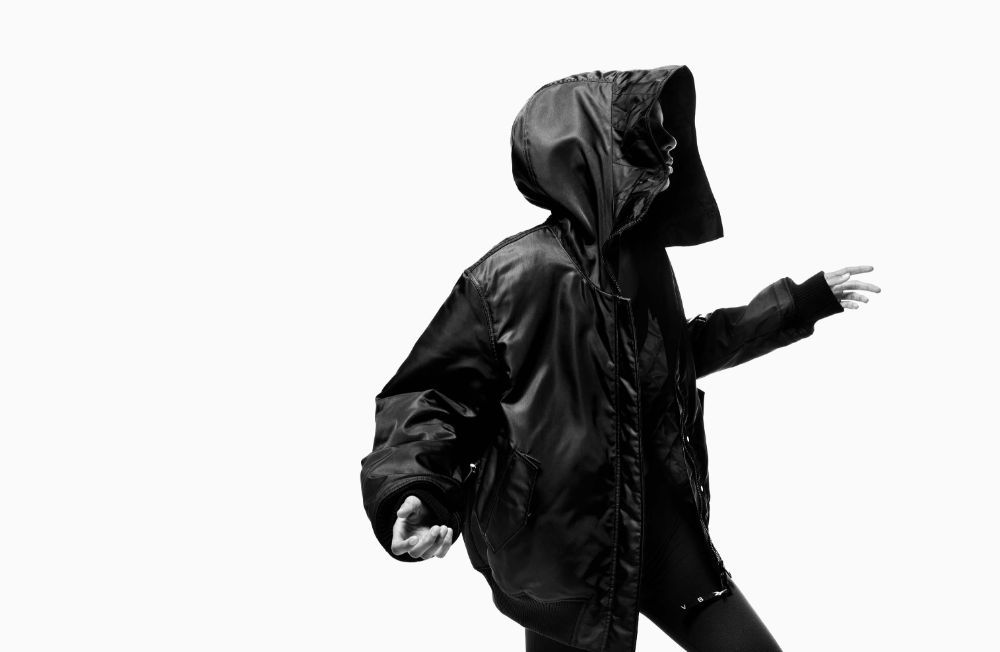 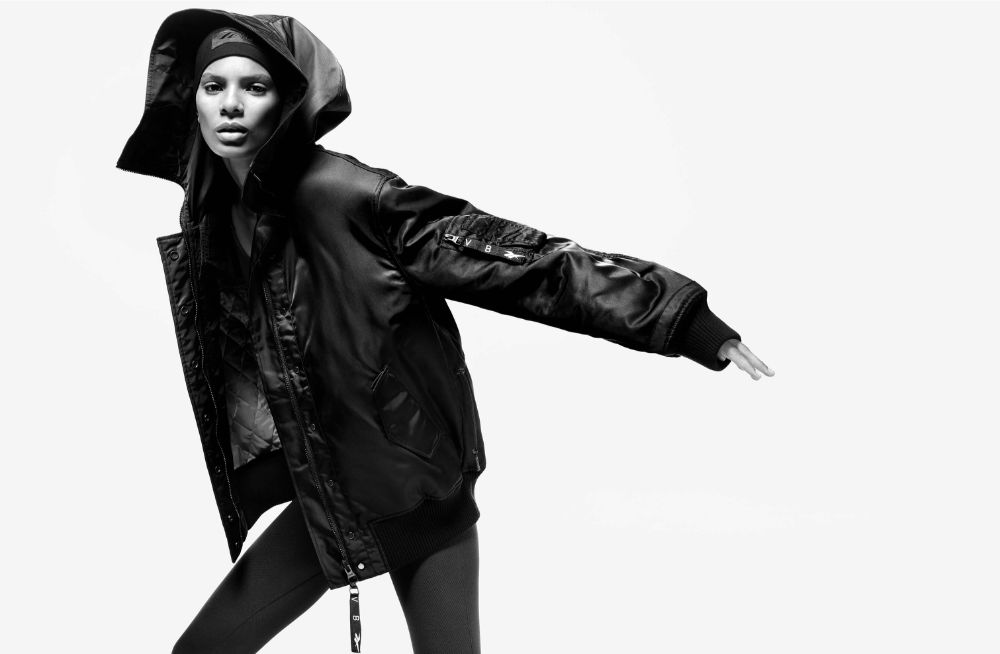 The first pieces of Reebok x Victoria Beckham are now available on the official Reebok website and in selected stores.