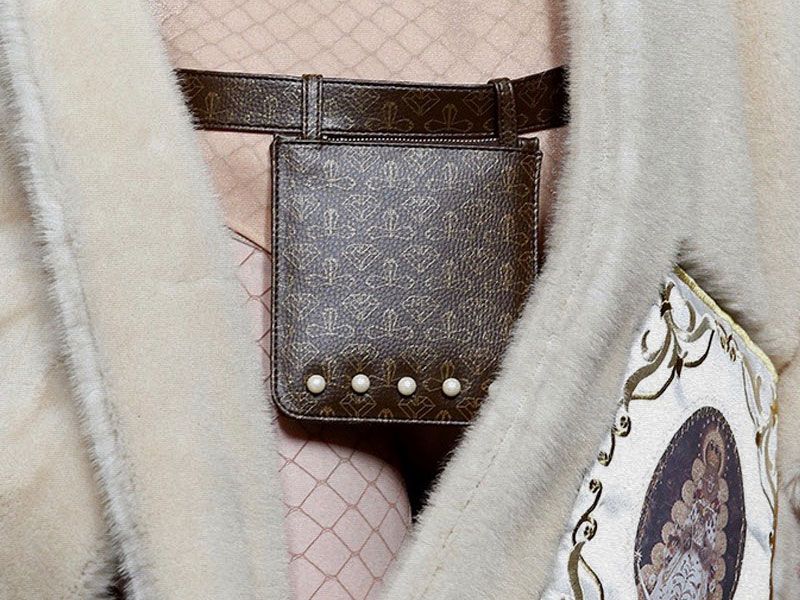 Representing the scene from the South

Laura Pérez ( @laurappz ) |  2018 is the year of Cherry Massia (@cherrymassia), María Magdalena (@mariamagdalenastudio) y Carmen Berdonces (@carmenberdoncesbrand)  aka the representatives of the south. This is the girl squad that is representing the emerging scene Made in Spain from the south: designers or street fighters who have created a mix of southern fire, parking folklore, 90’s gabber aesthetics and post-tumblr imaginary that have set the system on fire. 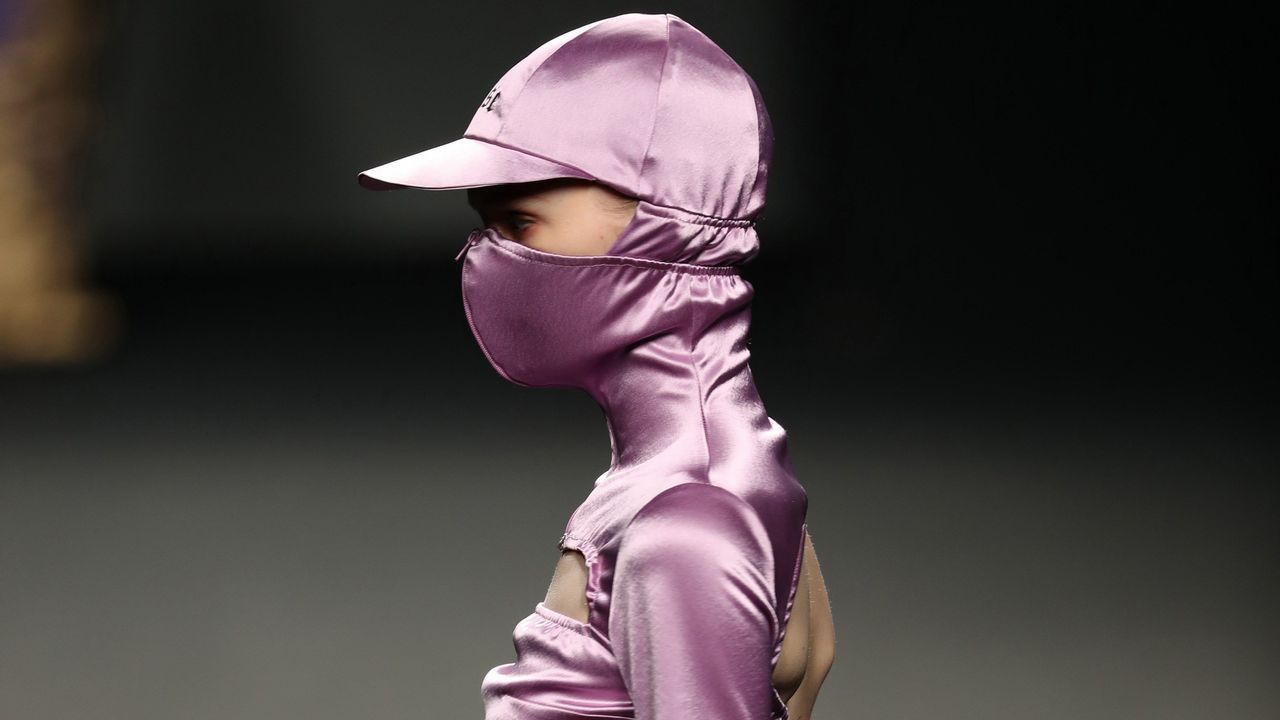 Cherry Massia debuted in Samsung EGO 18′ with the collection’ The Rise’: the nineties rave catharsis and struggle based of existential intentions based on the philosophy of Albert Camus. Thus, he is inspired by the myth of Sisyphus or philosophical essay that reflects on the absurdity of life. The streetwear-worker clothing he introduces alludes to the working class / the effort of repeating the same task every day and rebelling against it all.

The garments update a philosophy of life in the new era of logomania and deconstructions. But now the logo is Cherry Massia (@cherrymassia), with a background that represents the phases of life: effort, conscience, renunciation and rebellion.

In the collection, phrases such as ‘life is absurd’ or ‘eternal fight’ in Gothic letters remain as the great constant. Tracksuits embellished with precious stones appliques, references to boxing, bombers, satin, satin or organza oversize garments have made up this imaginary clubber noventero. A route in which predominantly black, nude, orange and violet prevails, as well as shinny materials with elements such as reflective tapes that play with the shine and overall that surrealist rebel aesthetics.

Alejandra Jaime (@acercandrarevolution_3.0), creative director of the brand María Magdalena (@mariamagdalenastudio), released her first collection ‘We are Cattle‘ in 2014 within the framework of #SamsungEgo, with an ethic of fundamental transgression: to denounce the abuse of power of the system. Her work represents the duality between the banal and the transcendental of post-internet philosophy. 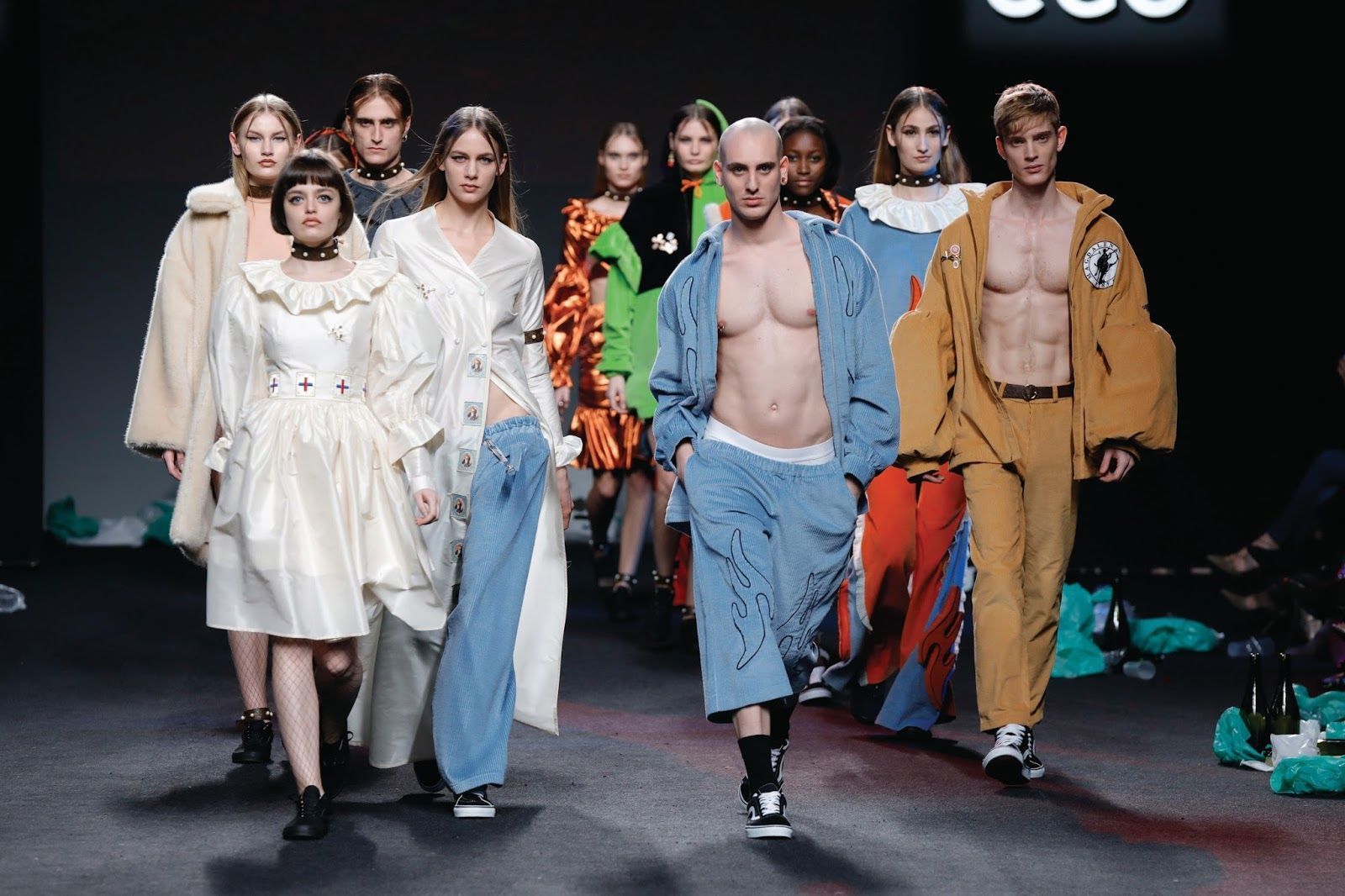 ‘Integración‘ – the collection that was unveiled in 2017 – had just defined the brand as a national “Bakala” icon. In it, it reflects the urban tribe that reigned in Seville in 2000s and all that gabber aesthetics of the scene in the 90s. The duality between gabbers and snobs that coexisted in the same look with references to the pilgrimages or flamenco with impossible mixes: classy dresses with a Buffalo boots, the bell and the fire or kidney rings and chockers of skewers. But the best thing about M. M. is perhaps the fashion films that it introduces with each of his collections, converted into underground artworks.

In the midst of all the imaginary and aesthetic bond of Cherry and Maria Magdalena, there are the 90s inspired complements that Carmen Berdonces (@carmenberdoncesbrand) introduces into the look, to make it burn. 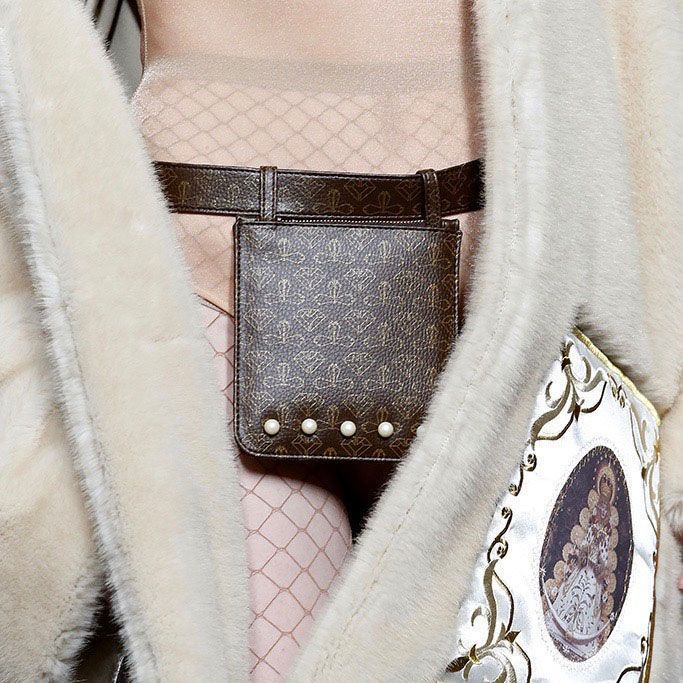 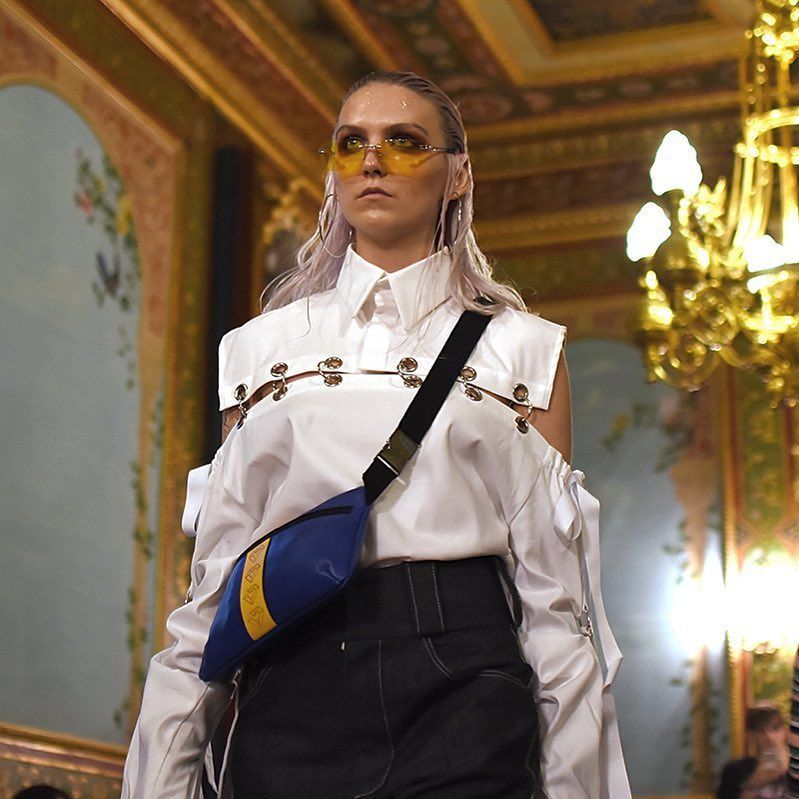 Since 2011, Berdonces has become an international leather goods firm thanks to the designs that enhance the skin with glitter effect: bags, skewer chokers, clutch-snake belts and waistbags. Accessories that move through a line of vibrant colors, and which also intermingle black and white with a minimal point but underground at the same time.

Carmen has collaborated in the collection ‘Integración‘ of María Magdalena in last year’s EGO. In it, she introduced a clutch-belt in brown, chockers and bracelets -both for arms and ankles-, making clear reference to the obsession of luxury brands for the digital embossing of logos in all complements, complements to which he added pearl appliqués with shiny effect.

Undoubtedly, three emerging values that consolidate the development of a scene that seeks to dominate from the south, because Spain is not only Madrid or Barcelona. #mustfollow