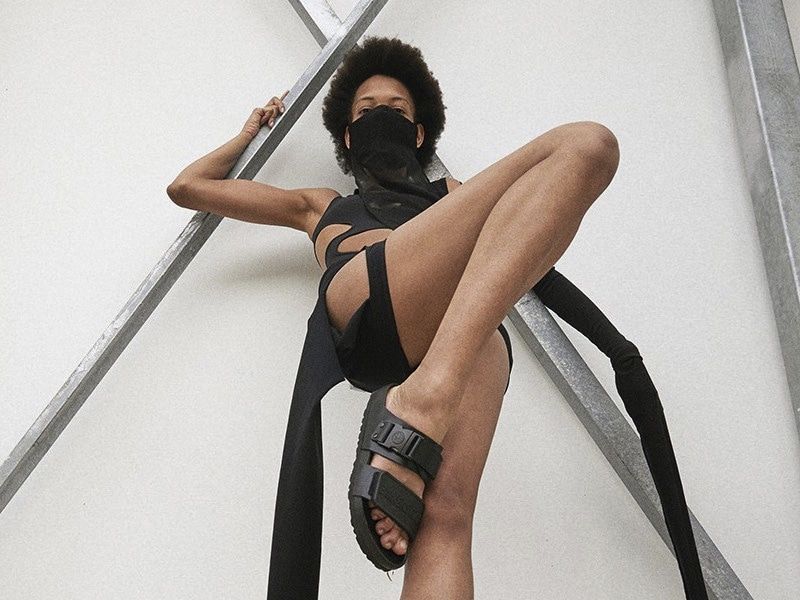 Rick Owens collaborates with Birkenstock for the third time

Rick Owens seems to have taken a liking to collaborating with Birkenstock, because as we have learned, once again and for the third time in a row, Owens has just presented his third collab with the German brand. As we said, Rick and Birkenstock have teamed up once again to redesign some of their most iconic silhouettes. 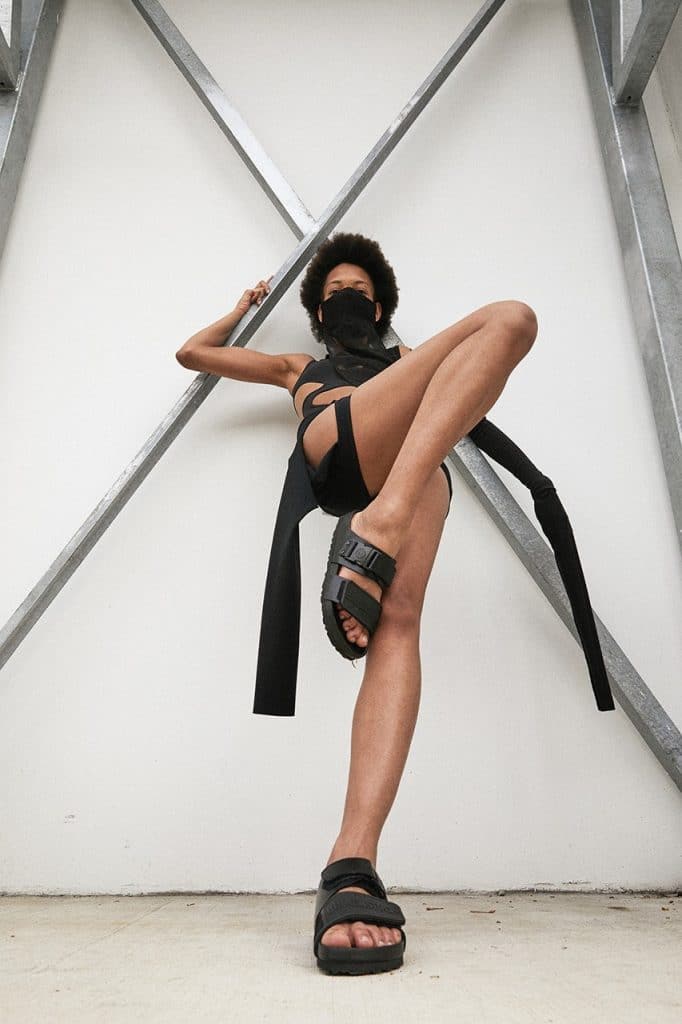 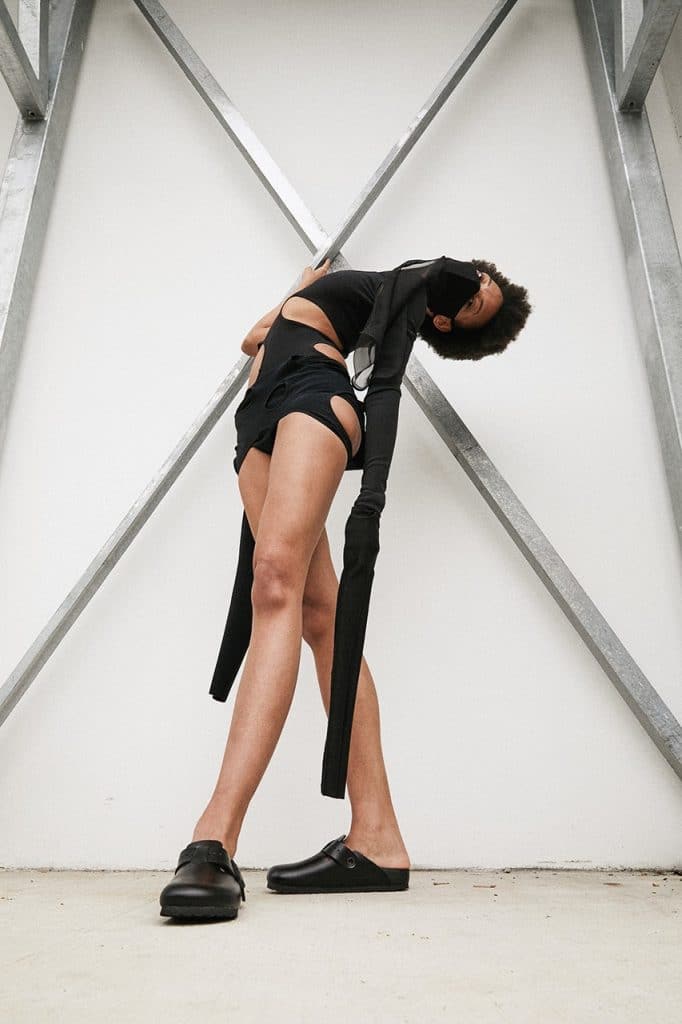 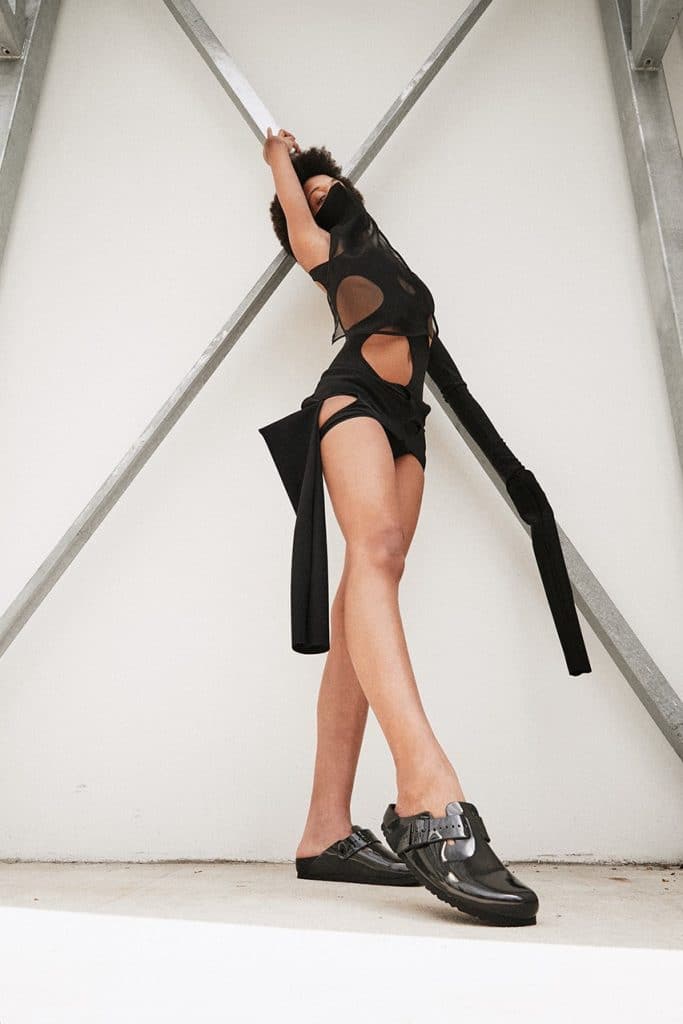 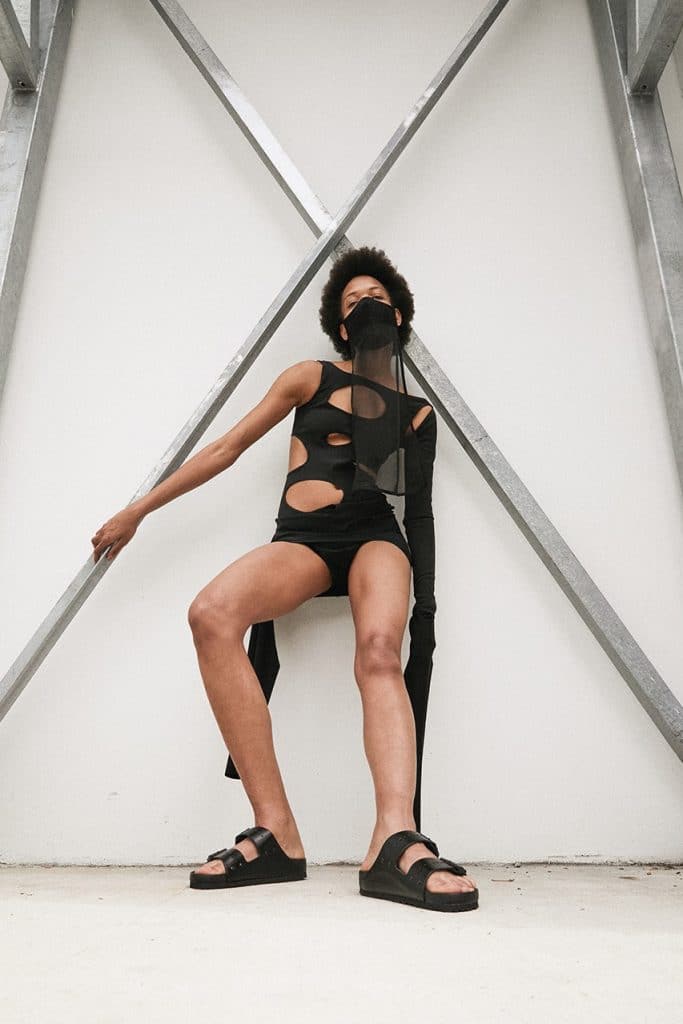 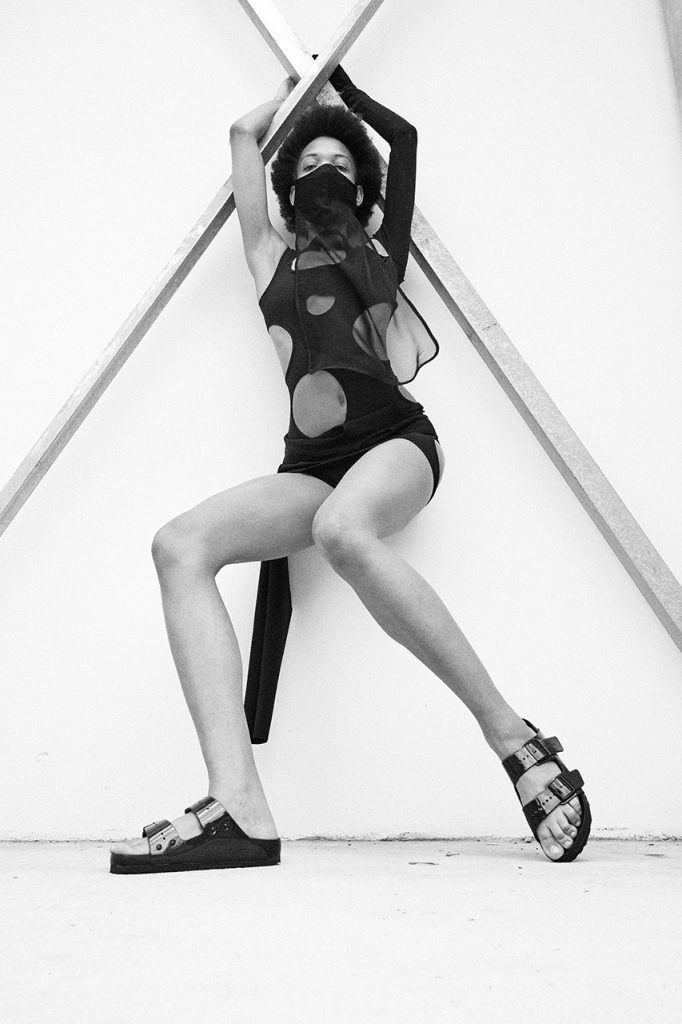 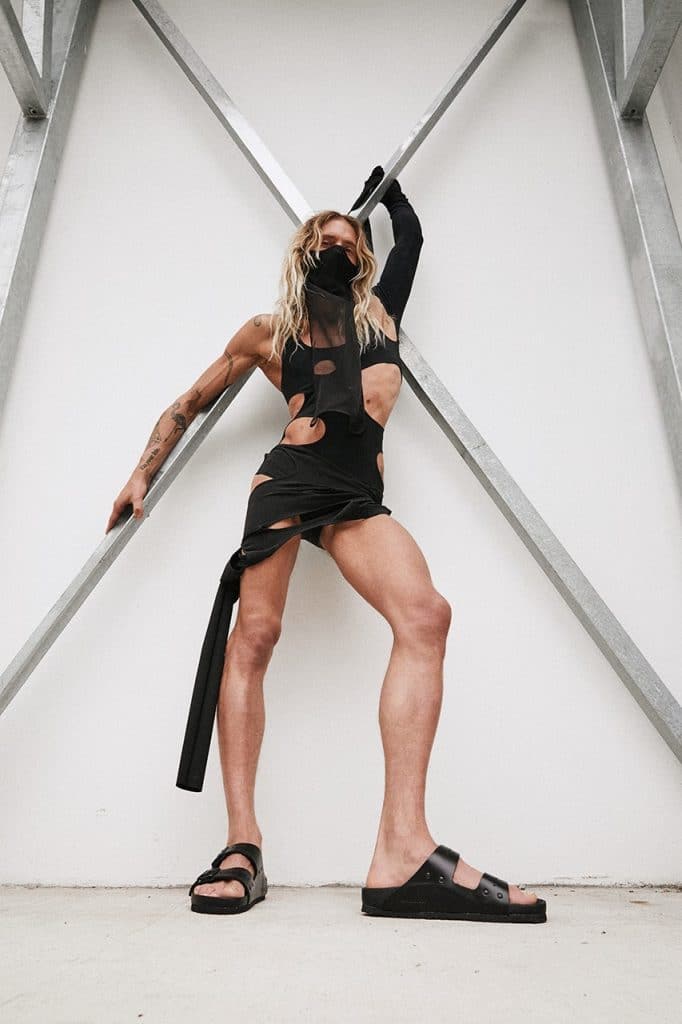 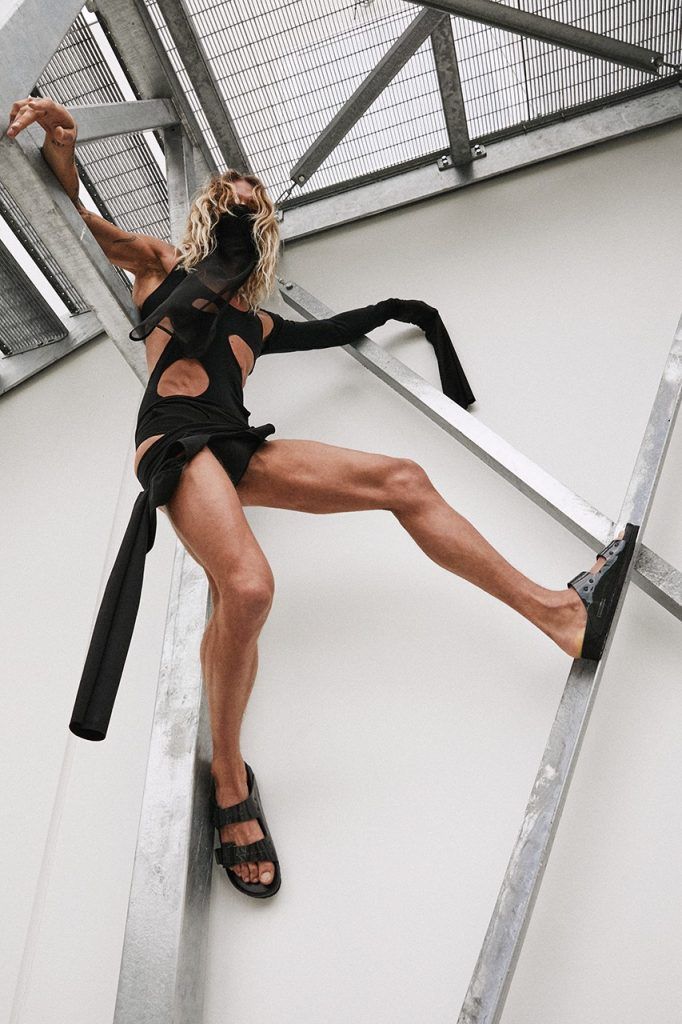 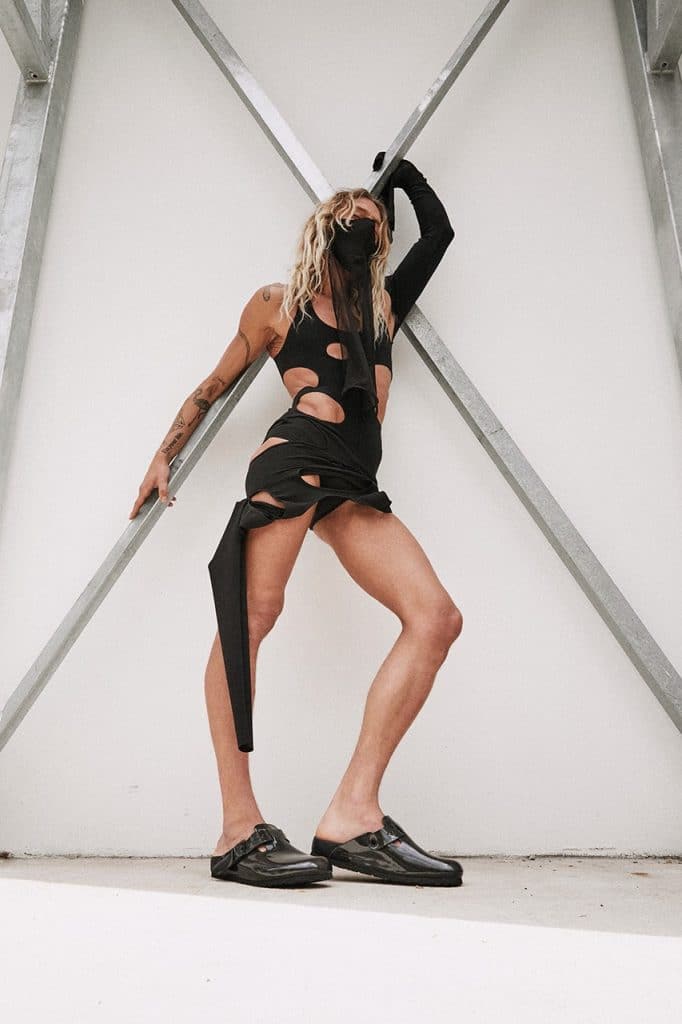 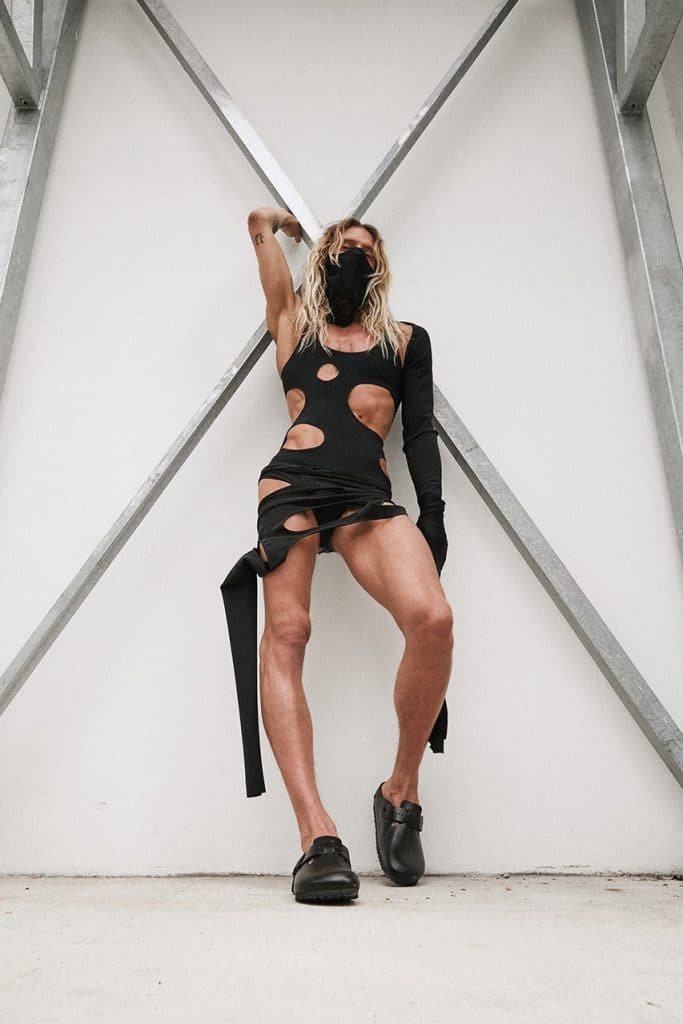 This small Spring/Summer 21 collaboration or capsule to which we refer is composed of three of Birkenstock’s best-known models, the Arizona, Rotterdam and Boston. But unlike other occasions, these models in question have been made in leather and almost completely redesigned by the American designer. This time Rick has decided to add elongated straps and black metallic rivets and hardware to these shoes. Finally, as a new element, Owens has designed an additional version of the Arizona and Boston in iridescent leather.

Rick couldn’t be happier to be working with Birkenstock again, because as he said, this is one of the brands he most admires and has followed since its beginnings because of what it means to him: health, modesty and consistency.

What do you think of this third Rick Owens and Birkenstock collab? The most, right? If you liked it, bet on this date, June 4th, tomorrow. This will be the day when this little capsule will see the light and go on sale. Run because it promises to sell out.

Converse x DRKSHDW: The collaboration we’ve been waiting for
More sculptural silhouettes in the second Dr. Martens x Rick Owens drop
Rick Owens presents “BABYGEO” collection
Dr. Martens teams up with Rick Owens to re-sculpt silhouettes
Rick Owens SS23 is inspired by Theda Bara’s Cleopatra
We talk exclusively w/ GURAM GVASALIA
Is Nensi Dojaka’s proposal the sexiest and most sophisticated of LFW?
JW ANDERSON knows how to play with fashion and keep it from being boring
A Better Mistake invites you to discover the deeper self through its latest drop
BIGOTRE and CARNE BOLLENTE are back with their new it bags
AREA returns to the catwalks with “collection 04”
Elsa Hosk stars in latest GCDS campaign