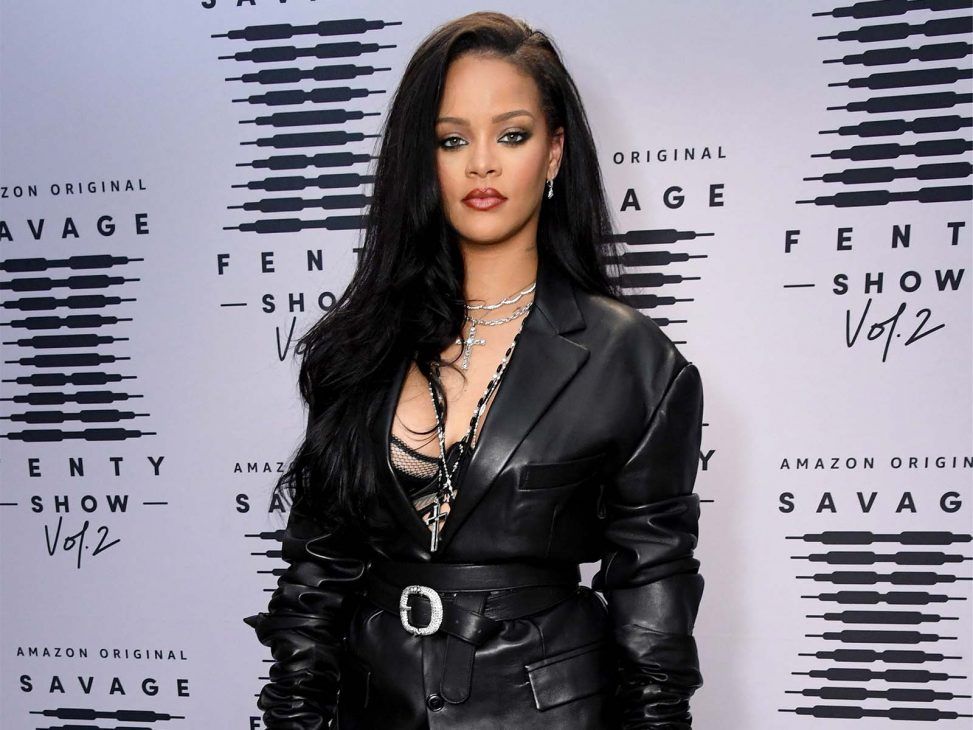 While Rihanna is walking the front row of the most important fashion weeks around the world, today we have learned that the singer and now entrepreneur is immersed in the preparations for her IPO with the intimate fashion brand, Savage X Fenty, with a valuation of 3,000 million dollars.

The artist has hired Goldman Sachs and the consulting firm Morgan Stanley to carry out the process, which could happen before the end of the year, according to company sources confirmed to Bloomberg. At the moment it seems to be doing quite well, as in January it closed a $115 million round of financing, raising its valuation to $1 billion.

The deal was led by Neuberger Berman, with existing investors such as L Catterton, Avenir, Sunley House Capital and Marcy Venture Partners increasing their participation. Savage X Fenty earmarked the capital for the opening of its first own shops and the diversification of its offering.

Will Rihanna be the new queen of business? Everything points to yes, because she certainly has a nose for it, and the stores she plans to open in Eastern Europe and Asia are sure to be a success.

The funniest campaign of the moment is by Loewe
Carne Bollente x Bigotre is much more than a simple collab
Check out the first Adidas x Gucci lookbook now
Jean Paul Gaultier and Lotta Volkova join forces to…
GIVENCHY TK-360: the sneaker you were waiting for
Rihanna stars in new A$AP Rocky track
We talk exclusively w/ Giuliano Calza about his latest collaboration
A$AP Rocky’s next project stars Rihanna
Savage X Fenty “Nothin’ But Net”: all to transparency
All about “Fendace” and its campaign shot by Steven Meisel
Marni and Uniqlo announce joint collaboration
Pyer Moss and its first women’s handbag and footwear collection