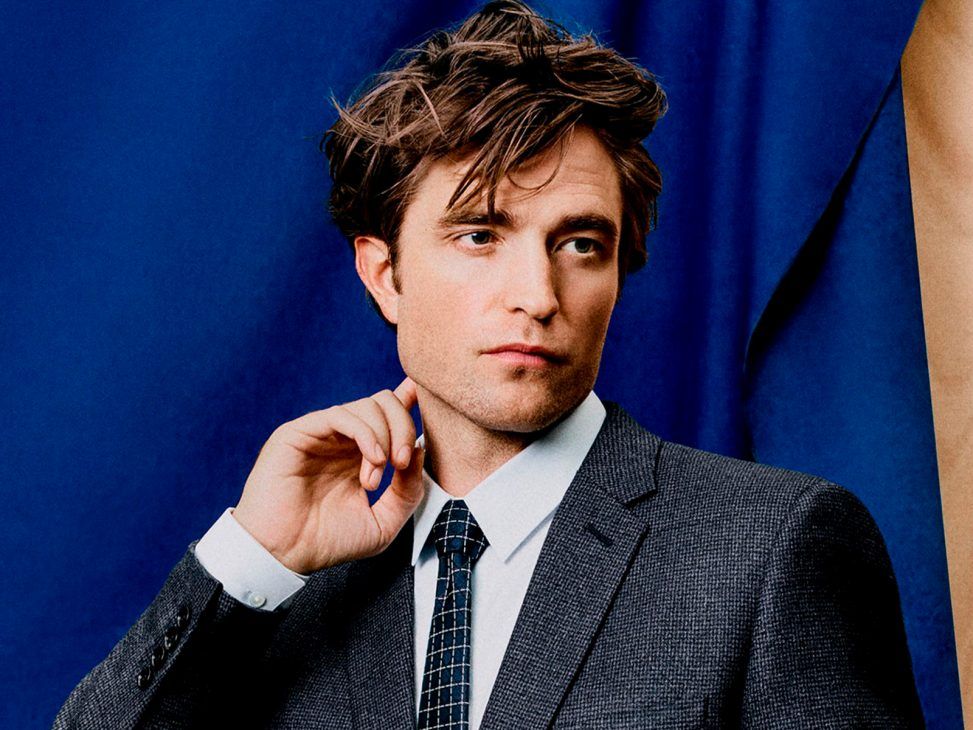 To present the Spring 2023 menswear collection, Kim Jones has enlisted Robert Pattinson to star in the campaign. 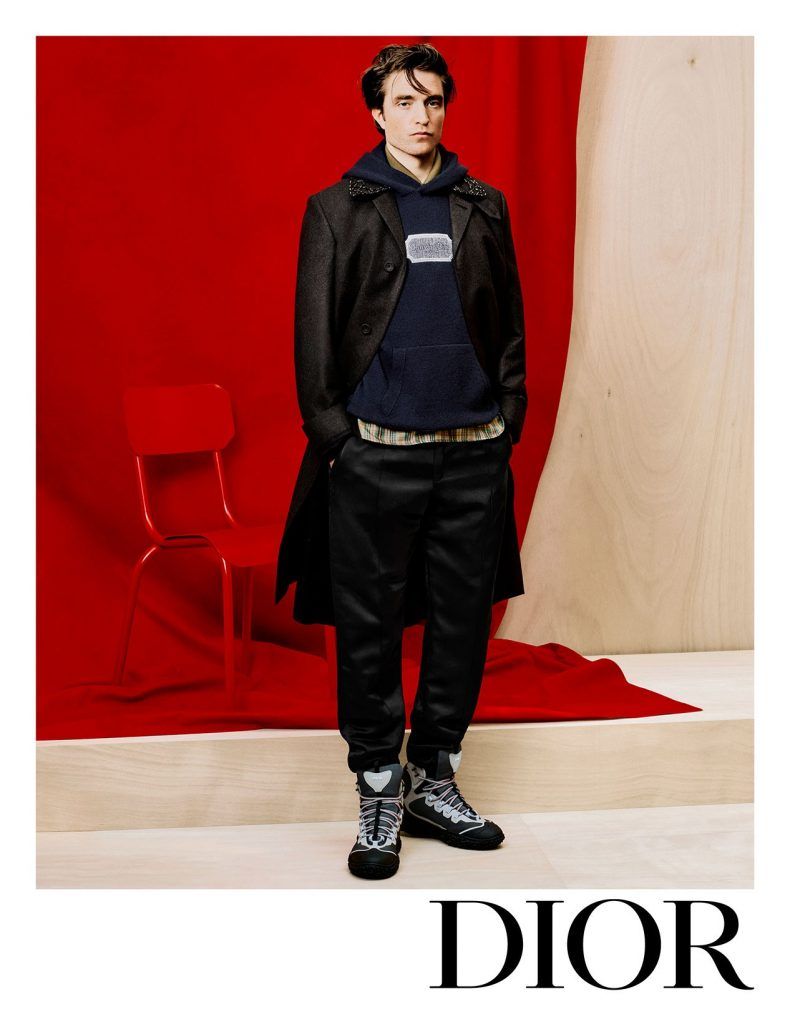 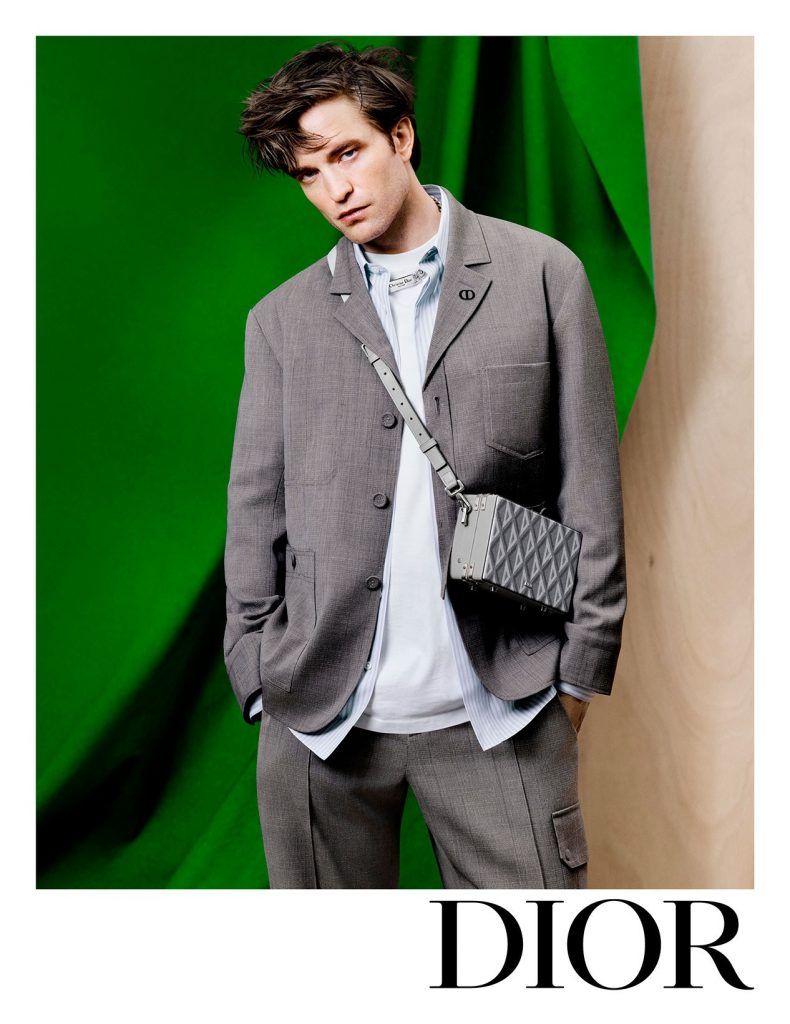 It is not surprising that the British actor is Jones‘ first choice as he is an old friend of the fashion house and, since 2013, has been the official face of the Dior Homme fragrance. He has also previously appeared in other campaigns such as the autumn 2016 and spring 2017 campaigns.