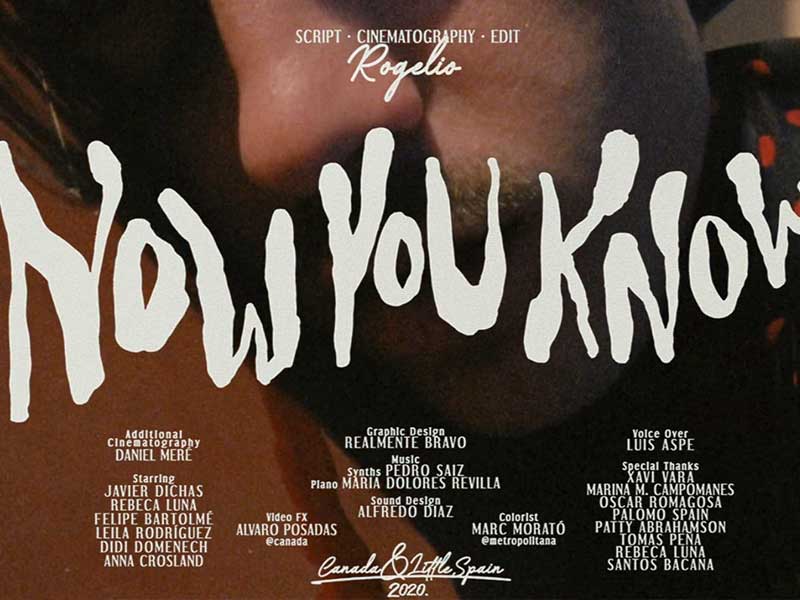 ROGELIO transforms quarantine into a masterpiece

ROGELIO presents Now You Know, an introspective journey that was recorded during the severe confinement that took place in Spain during the world quarantine. 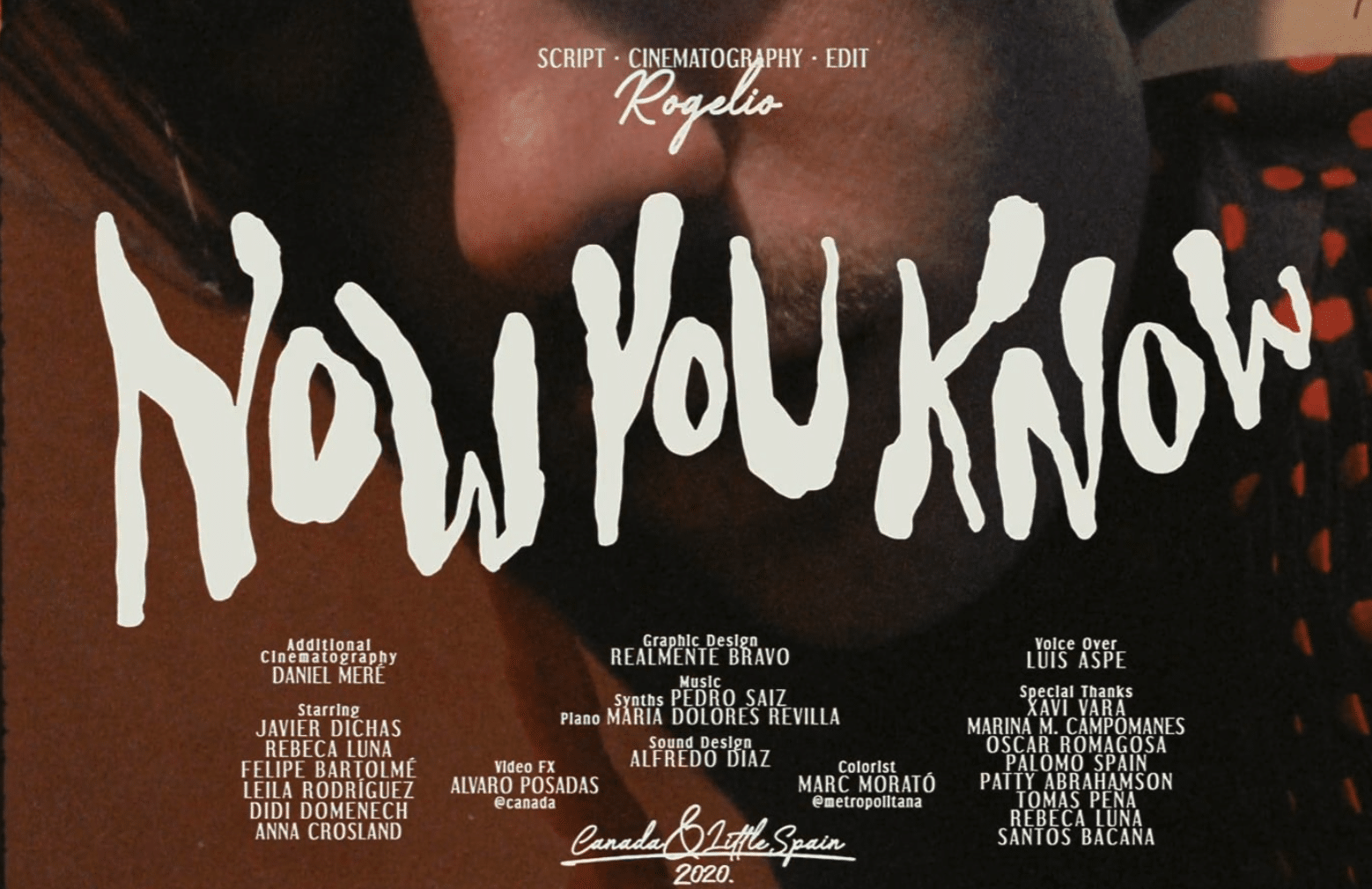 Starring J. Dichas (@_dichoso_), we can see the evolution – logic – of what may have happened in many of the Spanish homes where “immature adults” live. A portrait that ROGELIO (@roger_gonzalez_) turns into audiovisual a masterpiece and manages to make you live in the protagonist’s skin during those 8 minutes and empathize in each of the situations.

Next you have the masterpiece, it will be the best 8 minutes of the week: