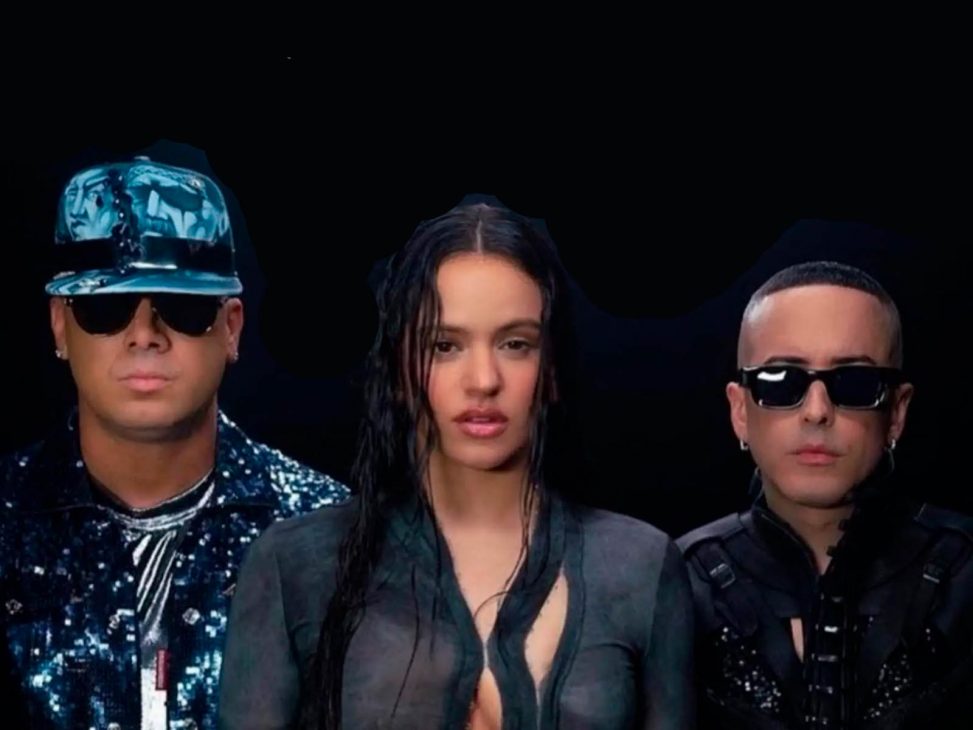 Wisin and Yandel’s latest joint musical project has seen the light of day. The album ‘La última misión’ was announced as the farewell of one of the most successful duets in Latin urban music and to celebrate this farewell in style, the artists have released their collaboration with Rosalía.

The song has been premiered to coincide with the release of the album ‘La última misión’, an album in which the two artists have chosen to cover their most iconic songs. The first single from the album, Recordar, was released in December 2021, but the album has been a long time coming. To compensate, the pair released No se olvida in February 2022 and Llueve in May 2022, featuring Jhay Cortez.

The album features collaborations with other top Latin music artists such as Sech, J. Balvin, Rauw Alejandro, Ozuna and Jennifer Lopez.. However, the song we have all been waiting for is Besos Moja2. The song with Rosalía, is a revision of the song Besos Mojados, from the album La revolución, the seventh studio album of the reggaeton duo.

Now with the Catalan artist also on the song, the track grows to become Besos Moja2. The lyrics and melodies of this new version of one of their best-known songs are going to make it one of the biggest hits of this season. In addition, in the video clip the Spanish singer points to a ring on her right hand and says that “at home she’s a wifey”.

We take a look at Rosalía’s long-awaited Despechá music video.