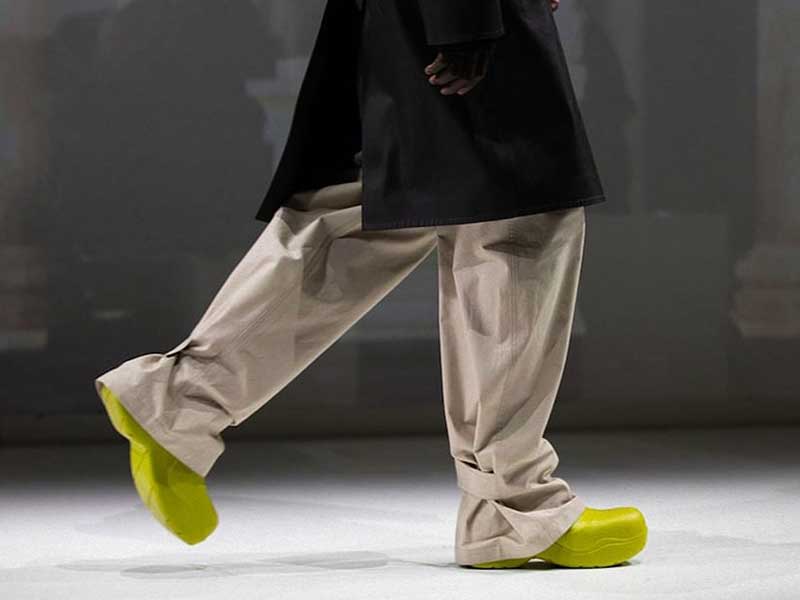 Rubber boots emerge as the new cult object of luxury

Whether we like it or not, Kanye West prescribes much of the trends that dictate the avant-garde. Last Sunday, the artist dressed his Sunday Service cast in his now recurrent Balenciaga Crocs boots, with which he had just consecrated the great cult object of the season. 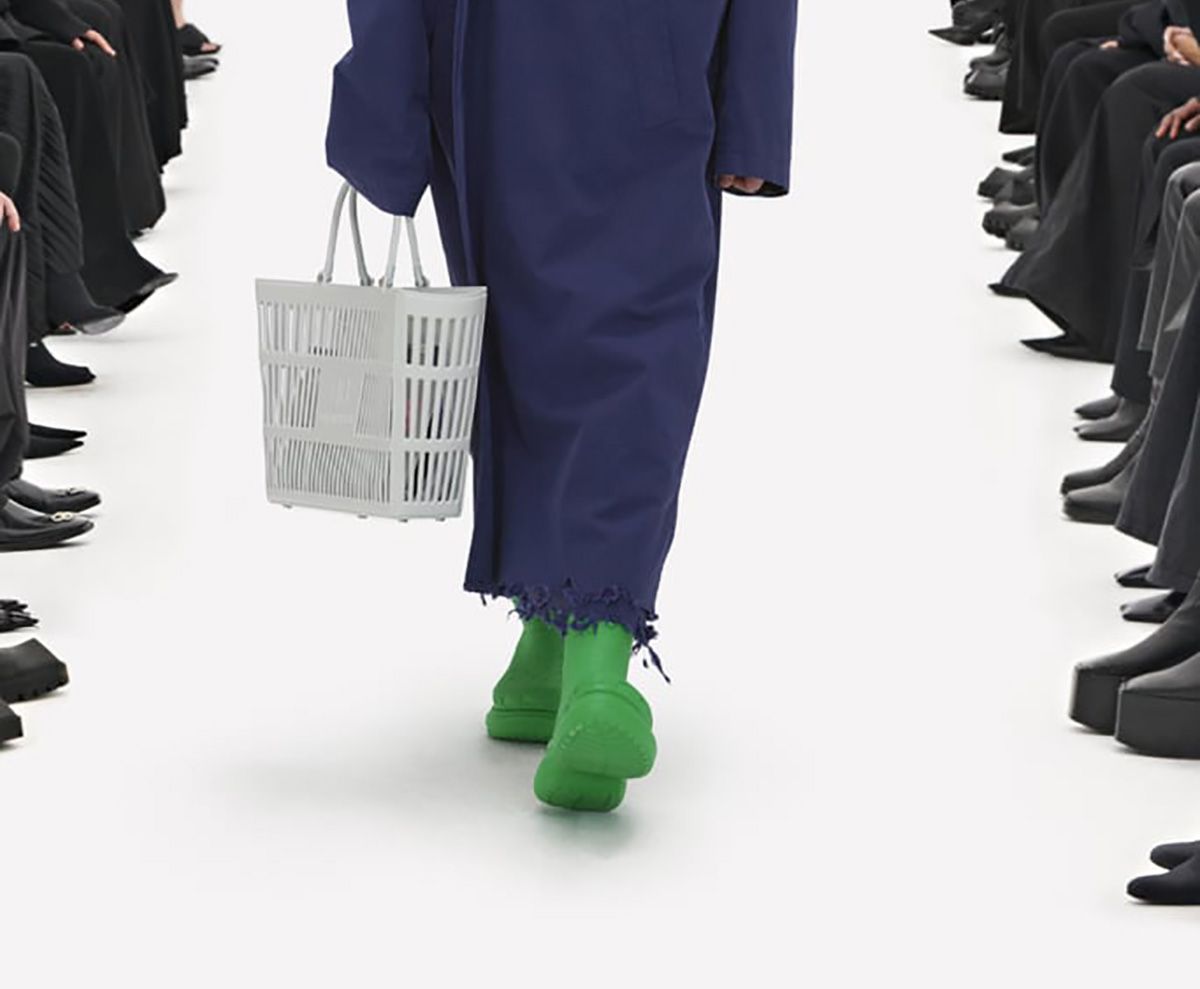 The trend for designer wellies has been brewing for the past few years. Already in 2019, it began to manifest itself through interpretations by designers such as Riccardo Tisci and Jun Takahashi, with the “Arthur Sneaker” and the “Rect Boot”, respectively. Both designs were inspired by the classic English Wellington boot: a shoe that Phoebe Philo’s Céline had already experimented with. 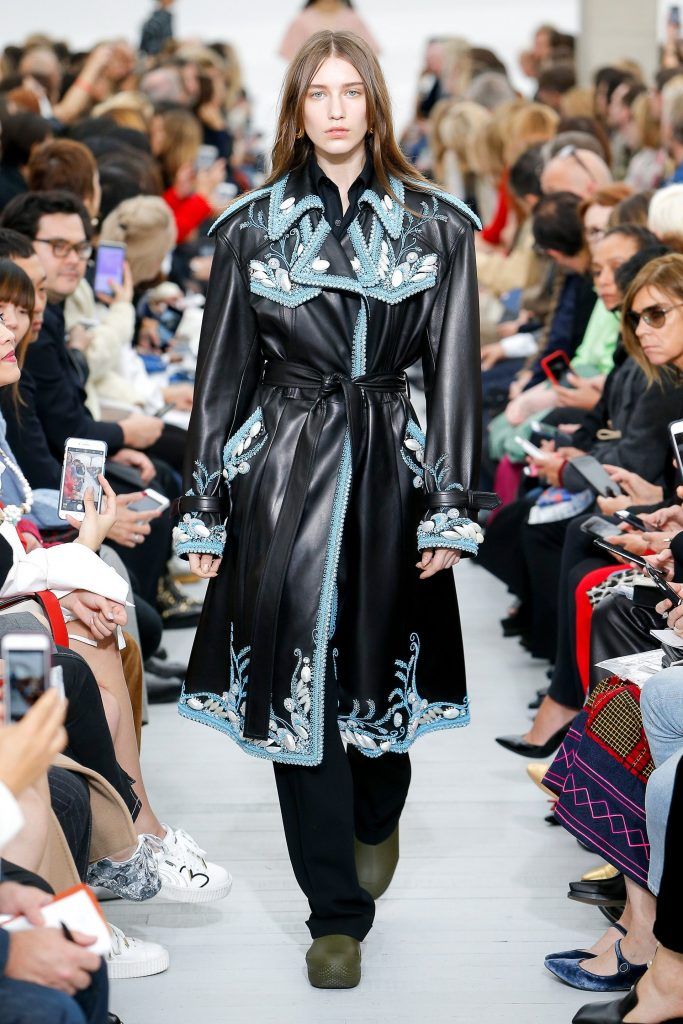 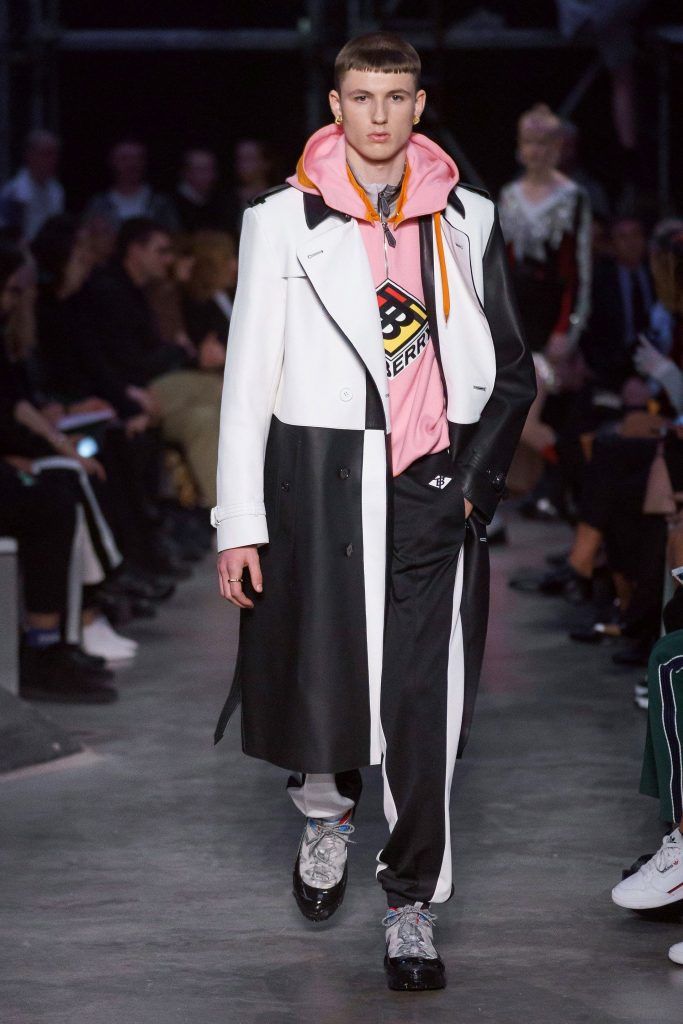 This common rubber boot thus becomes independent from its usual contexts, from places like the Glastonbury festival, with icons like Kate Moss or Alexa Chung with their classic muddy Hunter boots, to become the great viral piece of the winter. 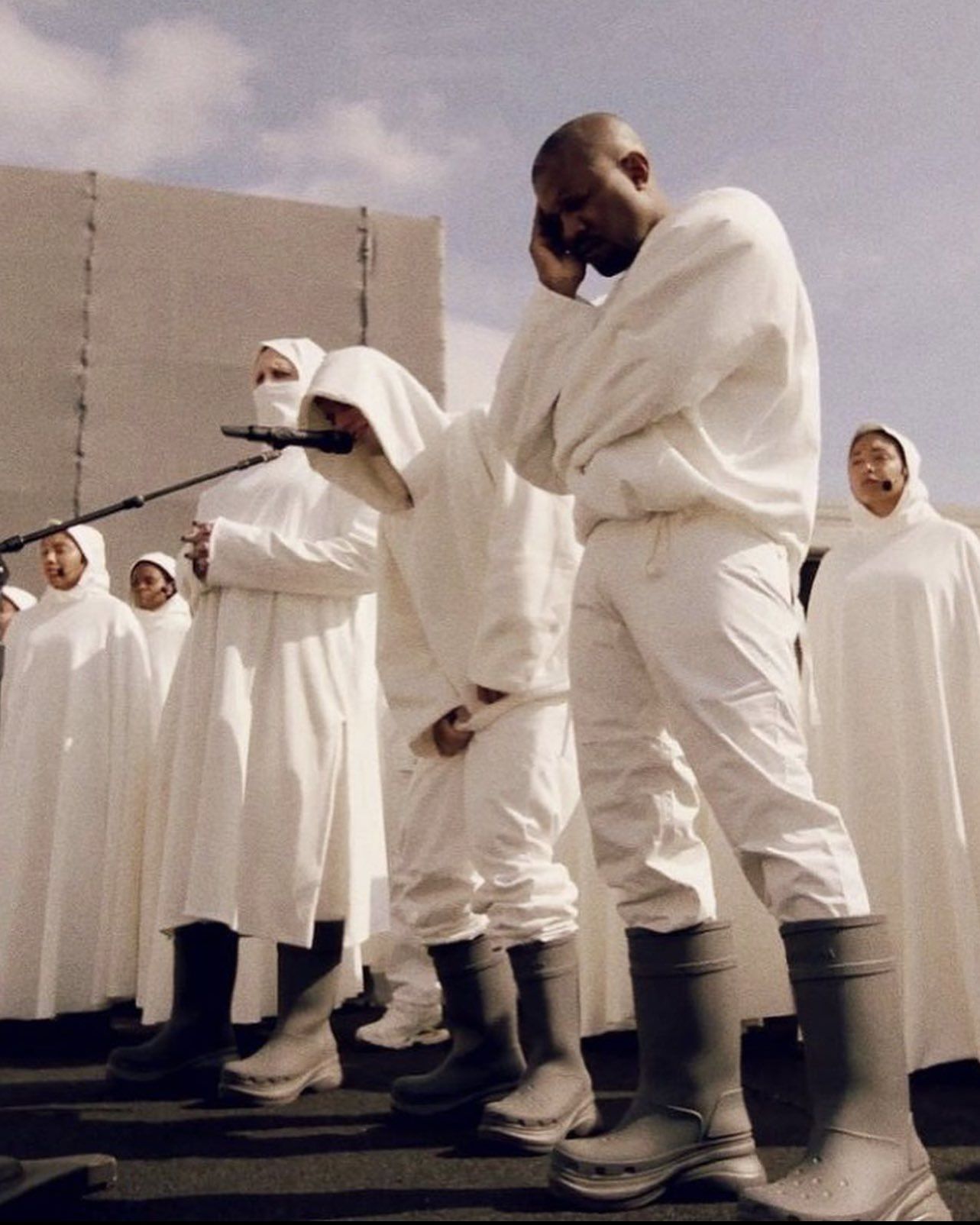 This was precisely the status that Bottega Veneta‘s “Puddle Boots” for FW20 achieved, as a mix of trends ranging from ugly chic to chunky, to futuristic outerwear. 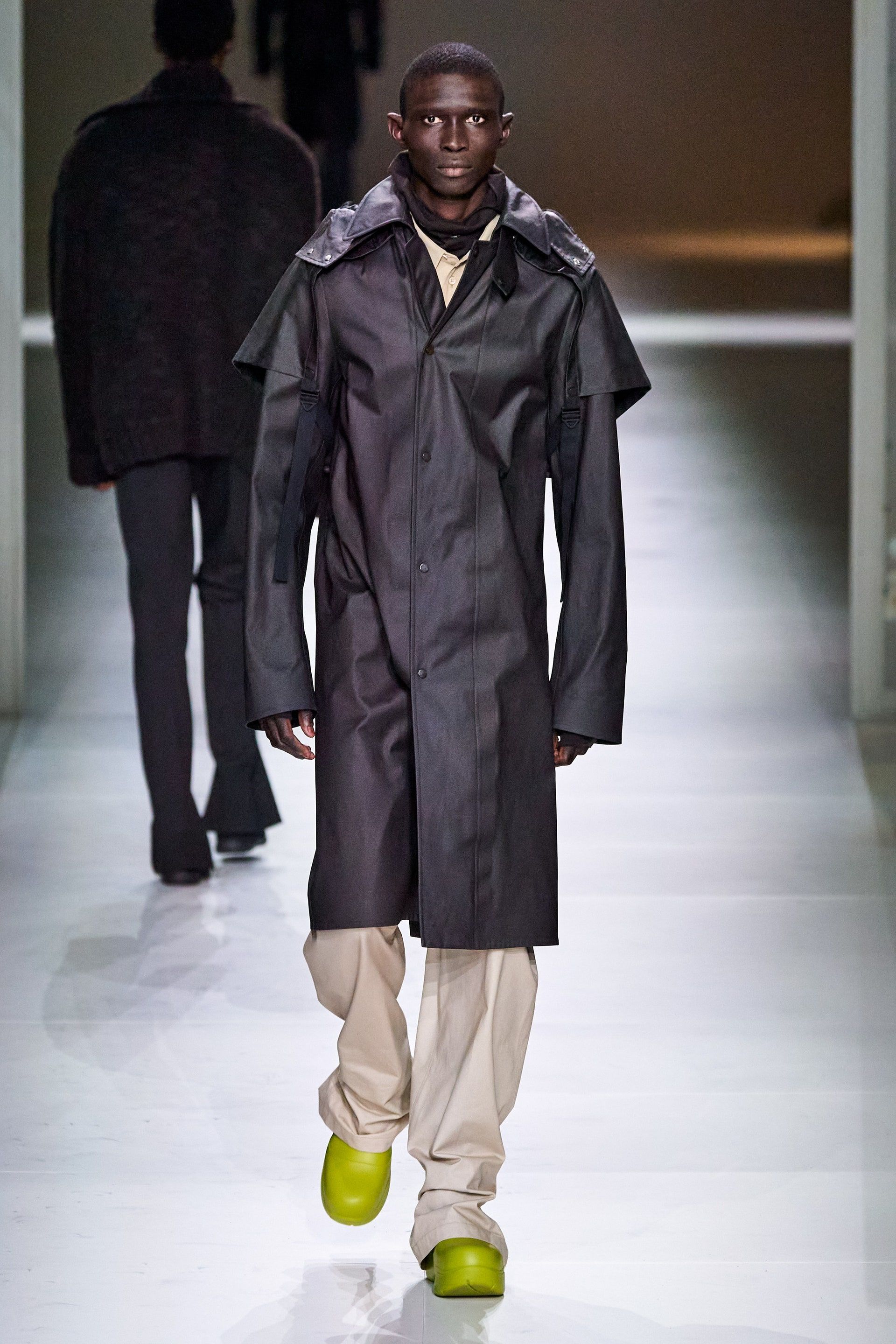 Luxury has thus detected the power of rubber boots to project them into the collective fashion imaginary; a move that Gvasalia has carried out with his “Croc Boots” by Balenciaga, giving a twist and a new meaning to the piece in the era of creative fusions.

Fashion in the conspiracy era
Balenciaga ‘s macabre
Bottega Veneta lands in Miami with an exclusive art installation
Crocs Echo silhouette arrives in Realtree Camo
Former YEEZY employees sue Kanye West for sexual extortion
Balenciaga apologises for its latest campaign sexualising children
Why luxury should be covered by lifetime warranties
Bottega Veneta surprises with the Kalimero Double
adidas will continue to sell YEEZY designs alongside Kanye West
2022 has been the year of motorcore
Bella Hadid stars in a Balenciaga campaign again, this time with adidas
Celine returns to the women’s runway with a big show in Los Angeles