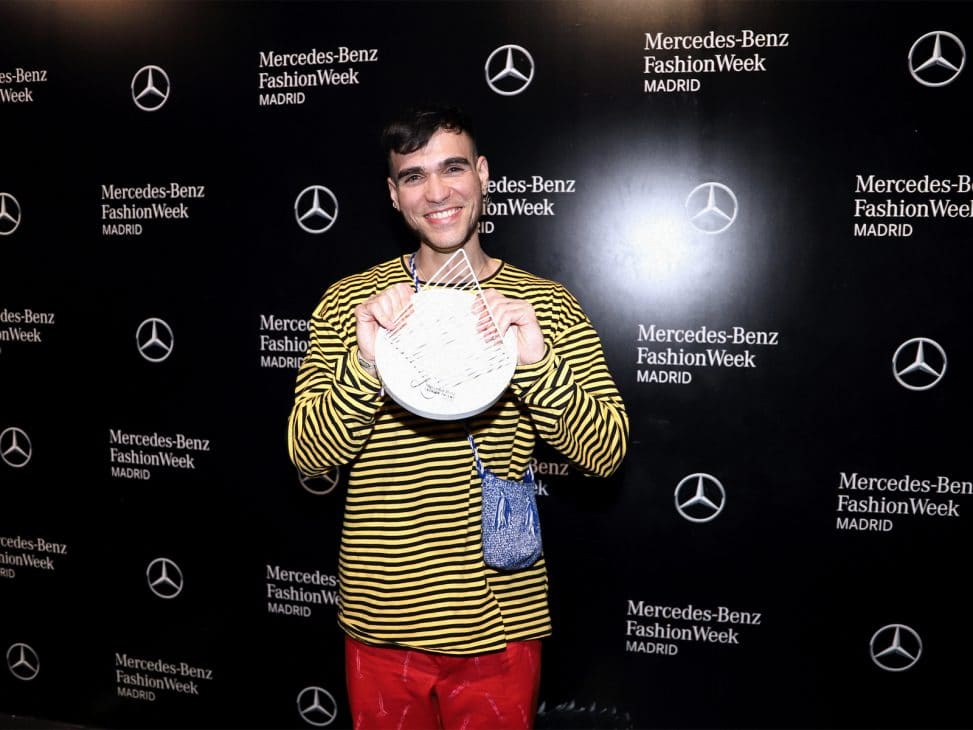 Gabriel Nogueiras, founder of the Rubearth firm, has been proclaimed winner of the 19th edition of the Mercedes-Benz Fashion Talent award. The designer already won the coveted award in April last year and, on this occasion, it was his ‘Pata Pollo’ collection that won the hearts of the jury. 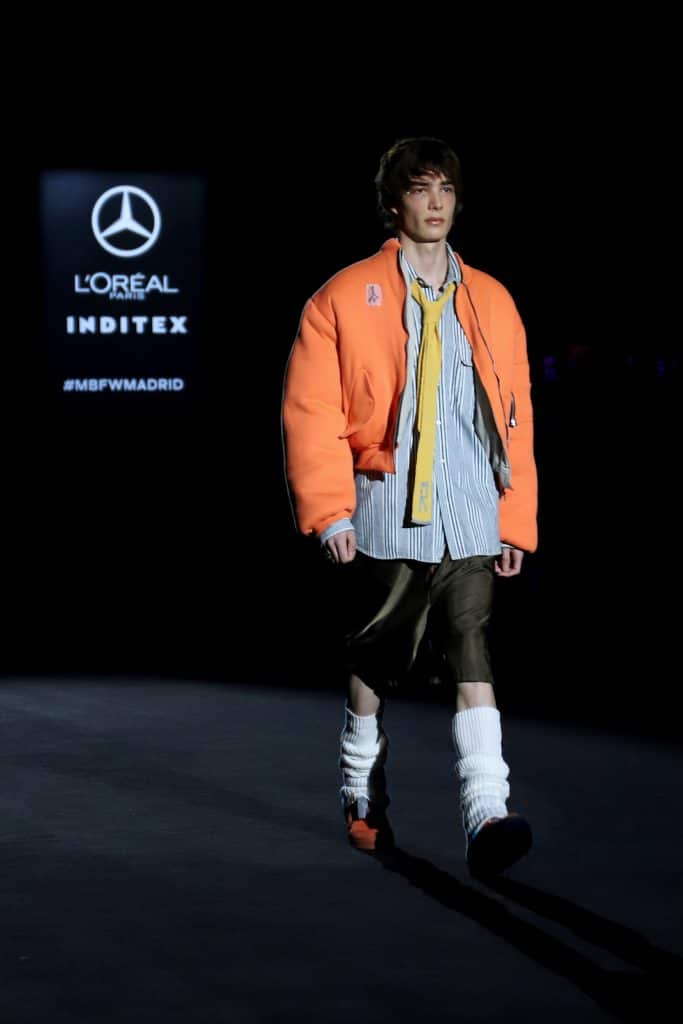 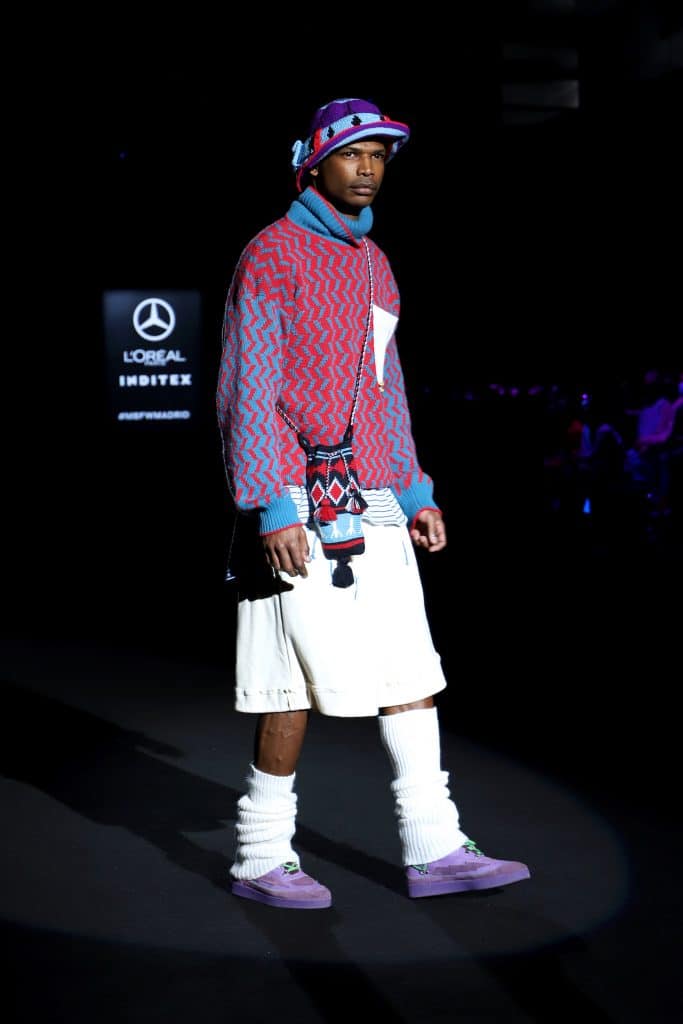 His new proposal takes us on a journey through the landscapes of South America, where “the lost traveller no longer distinguishes illusion from reality, and among the shadows and mists appear motifs from another world”, explains the young creator.

The mirages of the journey accompany the spectator who discovers in amazement colours he has never seen before, unimaginable shapes and wild patterns. With this premise, Gabriel recovers the magical realism imprinted in his Venezuelan identity, bringing to Europe the wonders of the continent where he was born. 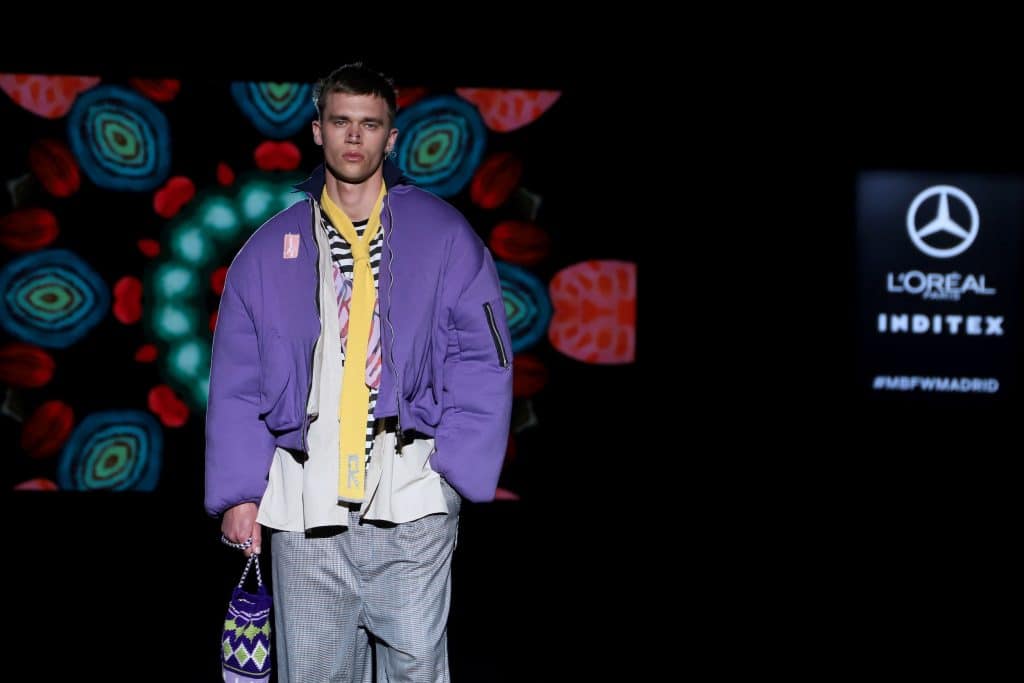 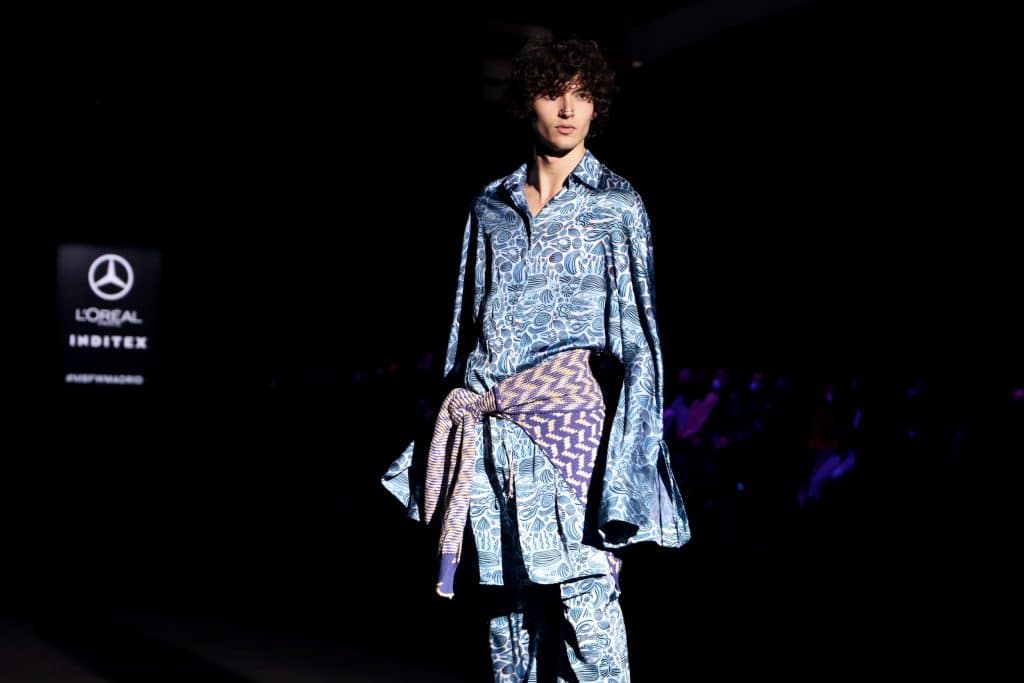 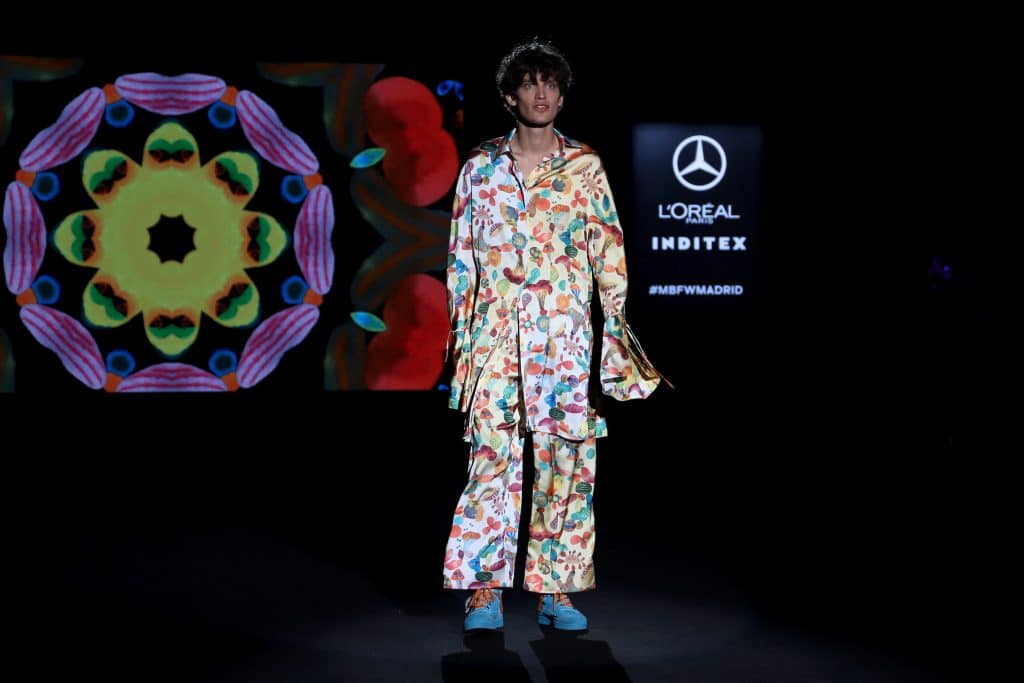 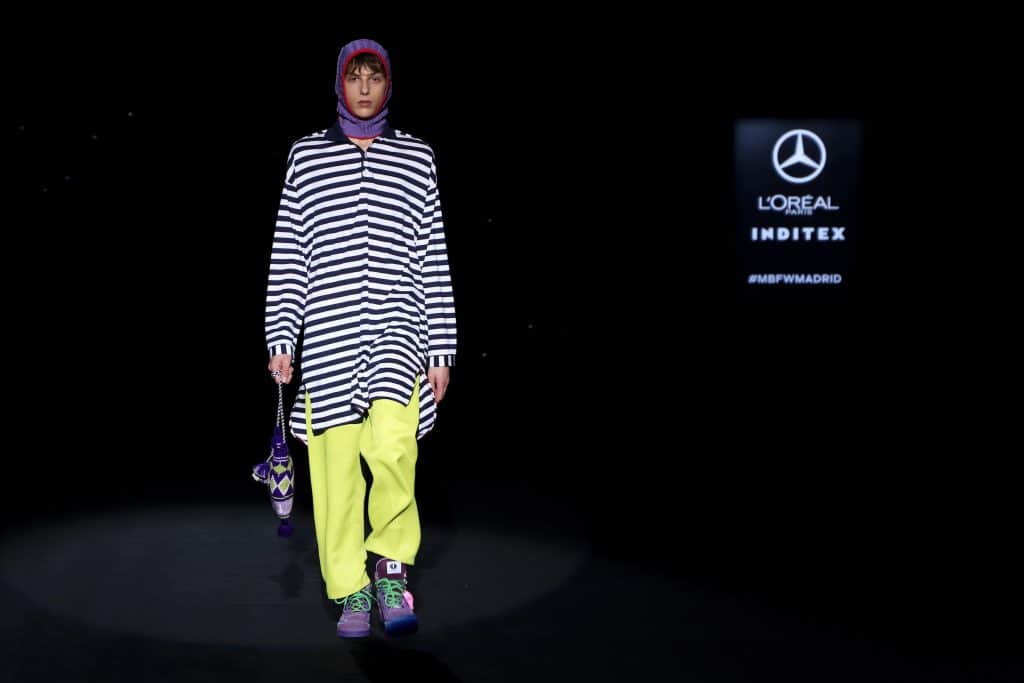 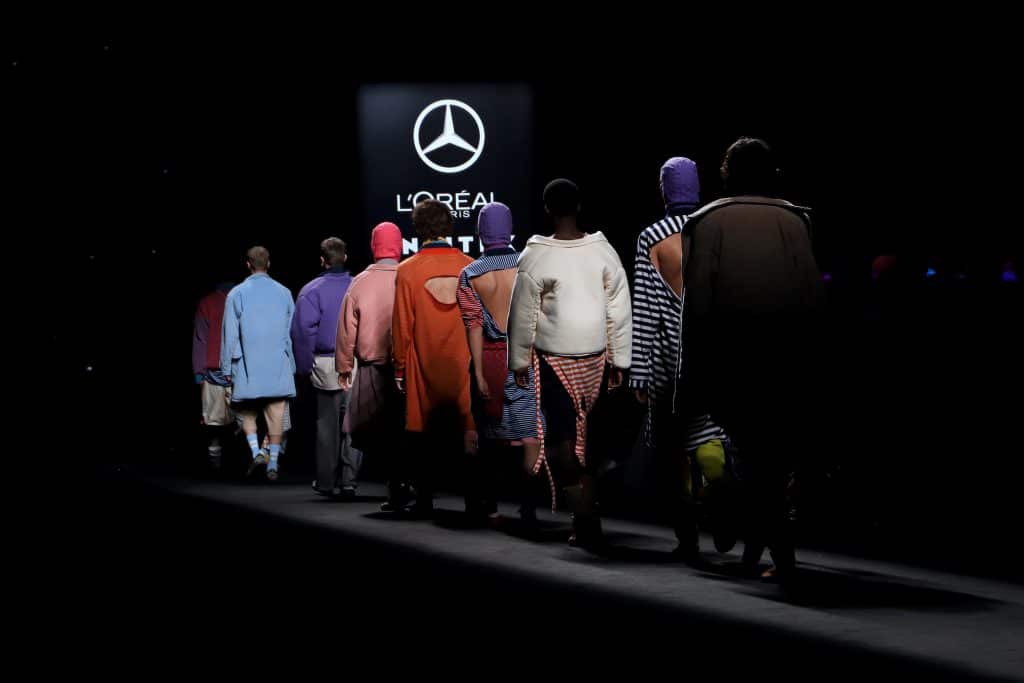 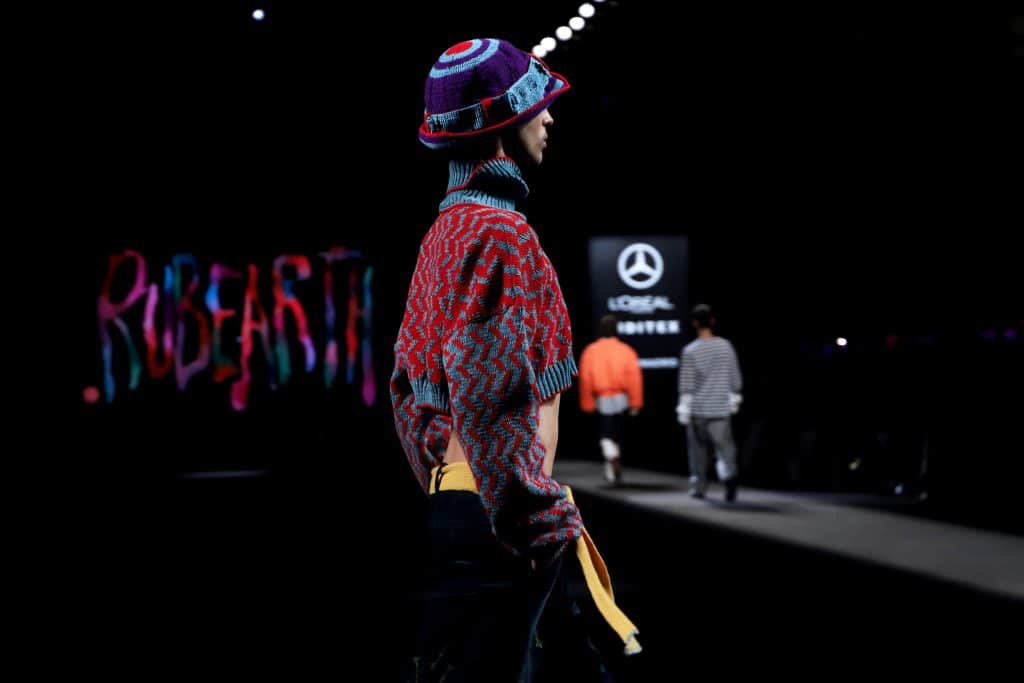 And speaking of MBFWM… Did you know that Evade House has won the Allianz EGO Confidence in Fashion award?