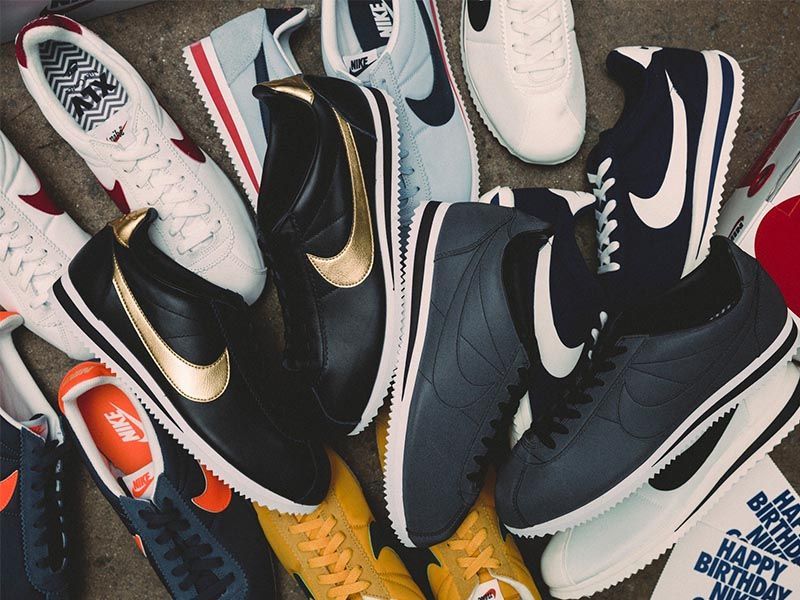 Sacai x Nike Cortez could be up to something for 2022

2022 is set to be the year of the Nike Cortez. One of the sports brand’s most iconic silhouettes celebrates its 50th anniversary next year with a calendar full of releases in honour of its long history.

For next year, rumour has it that Nike might be up to something with Chitose Abe’s Sacai brand. While no official details have been released, we can expect Sacai x Nike Cortez to feature the overexposure layering we’ve become accustomed to with double Swooshes, soles and tongues.

The Cortez has seen many variations since its launch in 1972. Notable collaborations include theCOMME des GARÇONS platform and Kendrick Lamar.‘s house-inspired laceless version. Stay tuned for the next Cortez models to be released in 2022.

Now… Did you know that Dior has put its collaboration with Travis Scott on hold indefinitely?