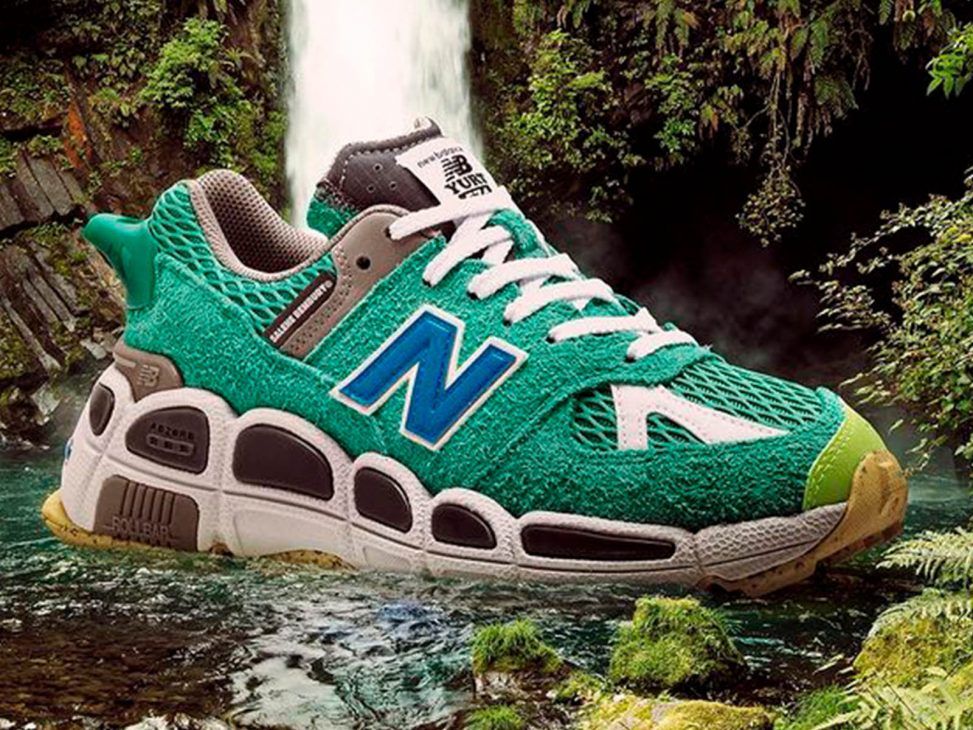 Salehe Bembury and New Balance are back for spring 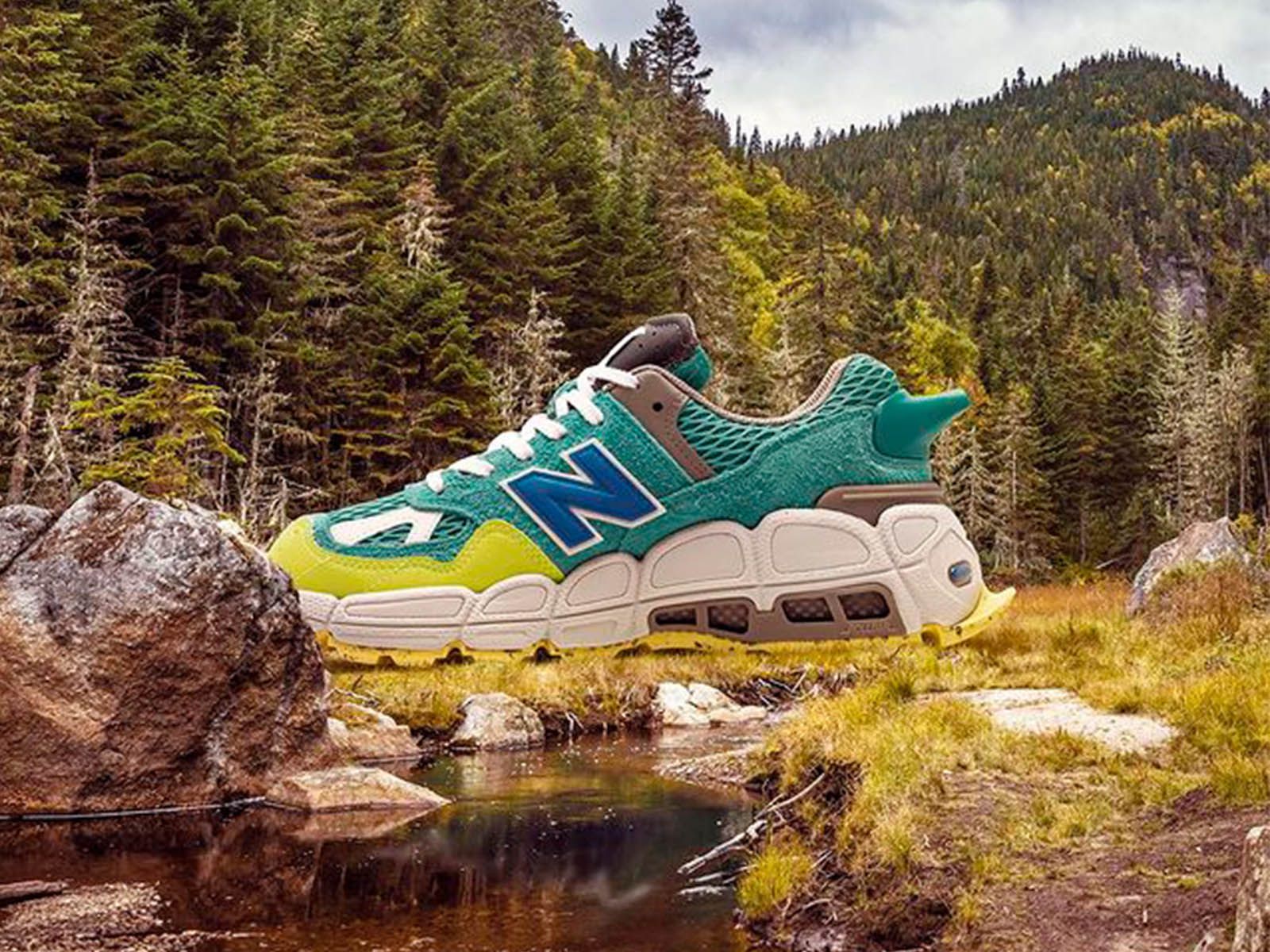 In October 2021, Salehe Bembury launched the first two colourways of the New Balance 574 “YURT”. A very controversial launch because he placed a functional whistle on the back of the shoe. This whistle invoked the sneakerheads who turned this model into another must-have from the former Versace shoe designer.

If you couldn’t get them at the time, don’t worry. The new Salehe Bembury x New Balance 574 trainers also come with a whistle. The colourways were revealed during Bembury’s Fall/Winter 2021 “Universal Communication” campaign, featuring the likes of actress and activist Jesse Williams and Euphoria’s Algee Smith.

The new Salehe Bembury x New Balance 574 “YURT” embodies the designer’s love of outdoor adventures and nature. Even the name YURT is a nod to this concept, as a yurt is a type of tent. Moreover, the box they come in features a drawing of this transportable house used by nomadic civilisations on the lid.

“Universal Communication” New Balance 574 YURT are available from April 22nd at 9am PST exclusively at bbeaspunge.com.