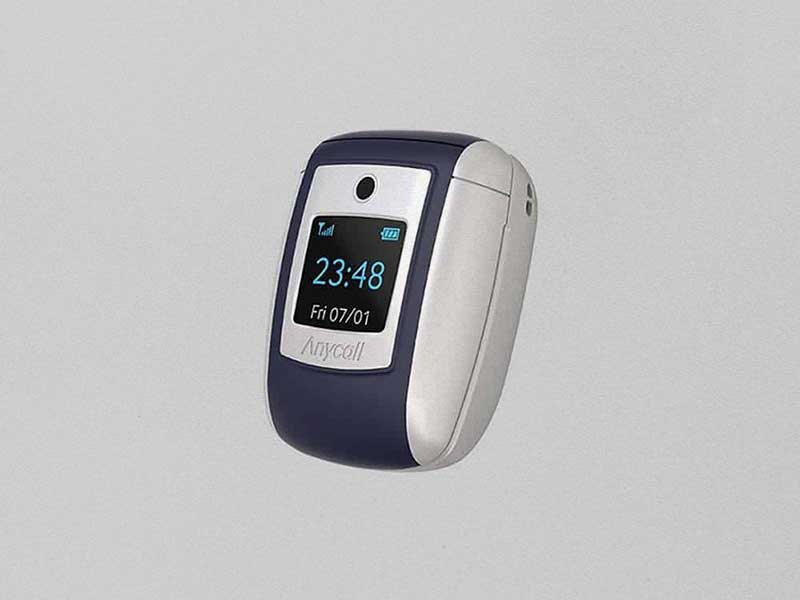 Samsung launches a Y2K case for its Galaxy Buds Pro

Samsung launches an innovative “Anycall” protective cover for its Galaxy Buds Pro. Its aesthetic is a clear tribute to the early 2000s. 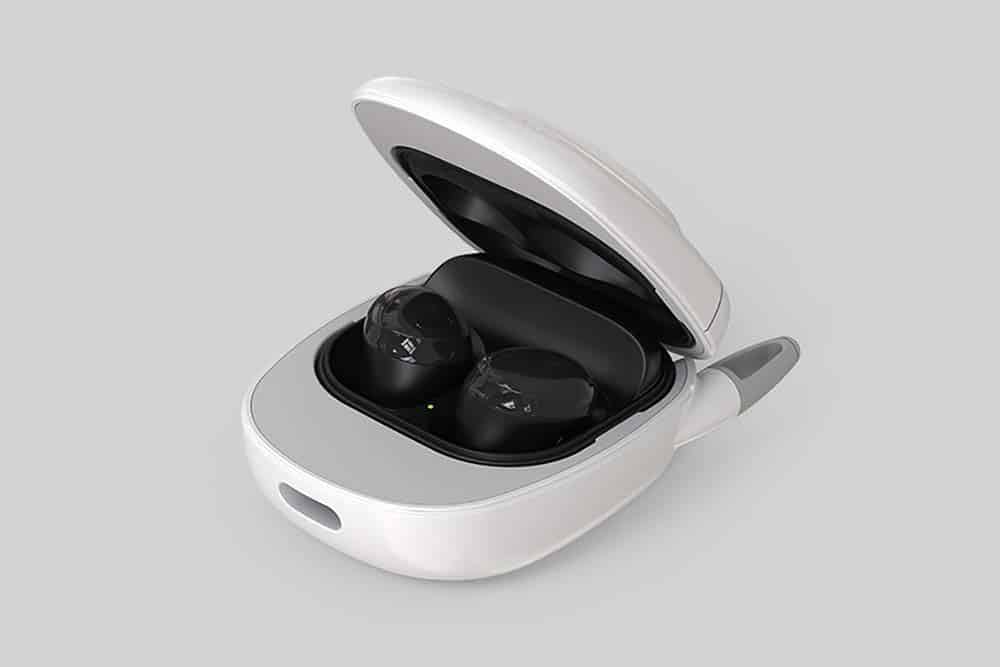 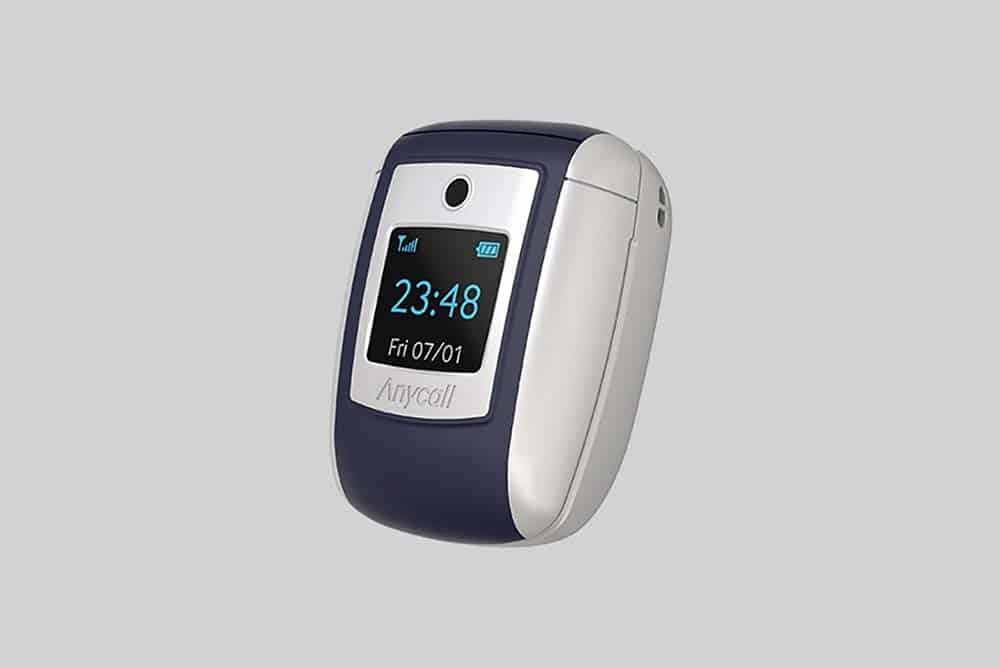 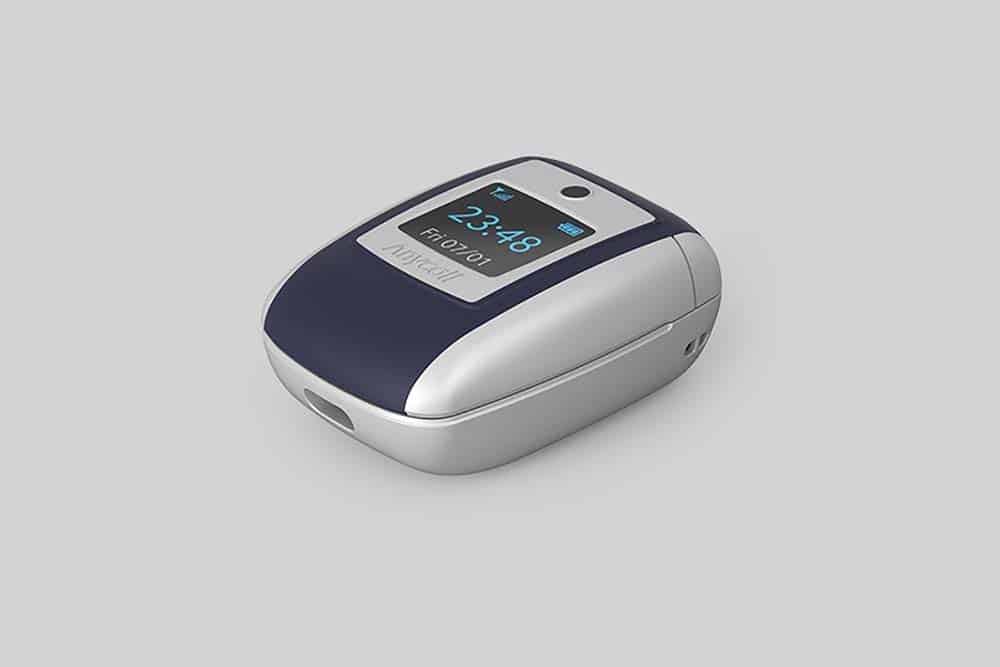 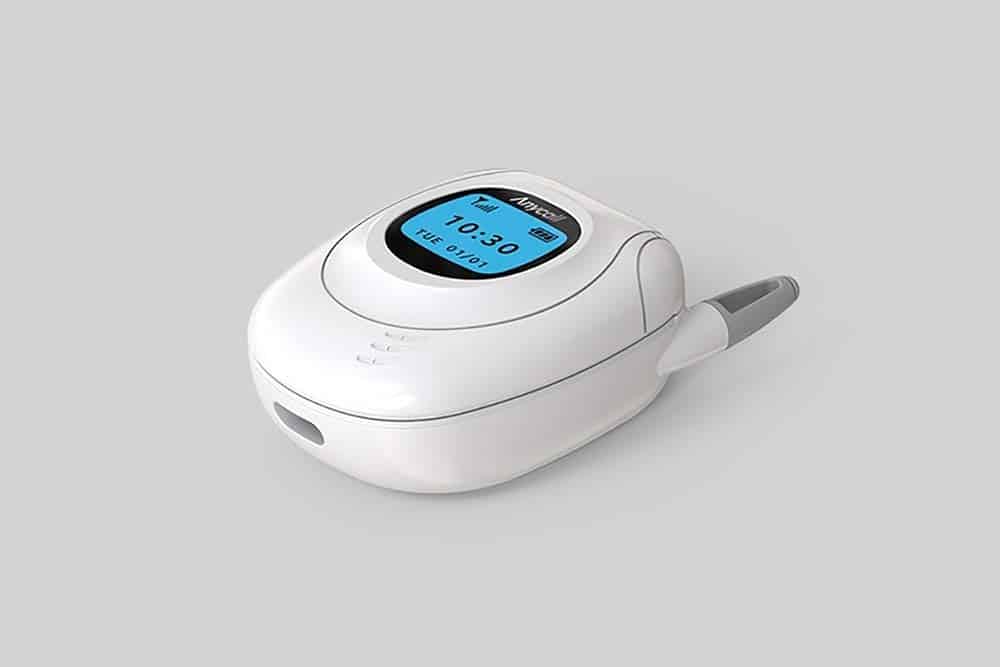 Samsung joins the Y2K trend and is recovering its Anycall phone backed by Lee Hyori from the early 2000s. In this new project that has come to light is exactly about the phones, SGH-E700 and SGH-T100 returning to the market, but its form inspiring the new cases for the Galaxy Buds Pro.

The headsets are announced with several Galaxy S21 and new 5G phones from the brand. These new headsets feature Samsung’s noise cancellation technology that blocks 99 percent of external noise and are equipped with an 11 mm woofer tuned to AKG and a 6.5 mm tweeter.

The charging cases will be available with a protective case that pays nostalgic tribute to retro shell-shaped mobiles – or more commonly known as click clak. Those interested should ask someone from South Korea to buy them, as they are only available in selected locations from now until January 31st.

Versace x Lamborghini Murcielago | One is for sale
New Balance 237 in its most neutral version
Vivienne Westwood & Andreas | Ready To Wear AW21
Vault by Vans resurrects a 90’s classic
Hublot creates this watch in honour of “The Great Eight”
Discover the Billionaire Boys Club collection for SS21
Zara for pets… Inditex does not stop surprising us
Margiela’s numbers… What does each one mean?
Prada obtains a 90 million loan to become more sustainable
New Nike Air Force “Reveal”
Gigi Hadid shares her post-pregnancy beauty routine
Chanel Couture SS21 | We celebrated a wedding