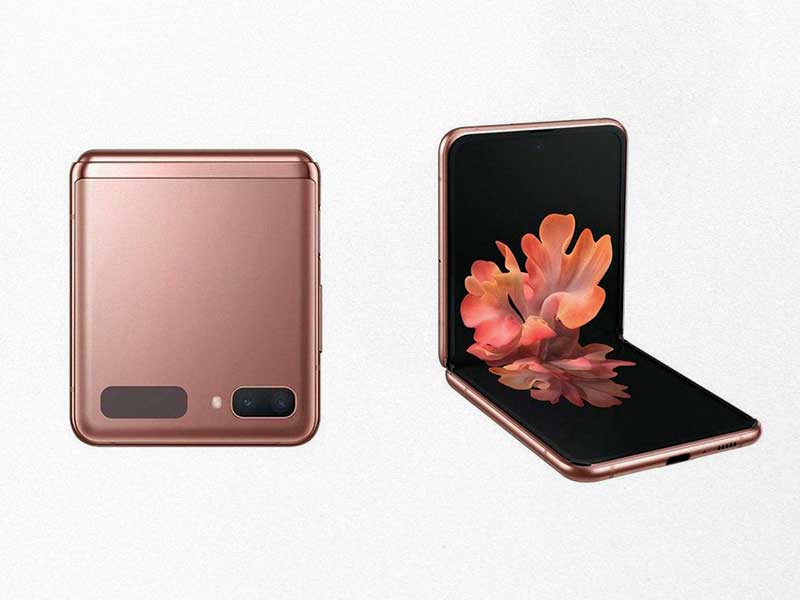 Following initial leaks earlier this month, Samsung has officially unveiled the Galaxy Z Flip 5G ahead of its next event, the Galaxy Unpacked on August 5th.

The terminal has a 1.1-inch Super AMOLED cover screen and a 6.7-inch FHD+ Dynamic AMOLED internal screen. It also contains a 12-megapixel wide-angle lens and a 12-megapixel ultra-wide lens. The new model will come with two new colors, Mystic Bronze and Mystic Gray.

The model will feature an updated Flex mode at launch, which uses the phone’s hinge to position the phone on a surface to allow users to view content at the top of the screen and interact with that content at the bottom. The new model will also feature a new camera update that makes it easier to take pictures in Flex (closed) mode. The update allows users to tap twice on the screen to move the preview mode between parts of the screen. 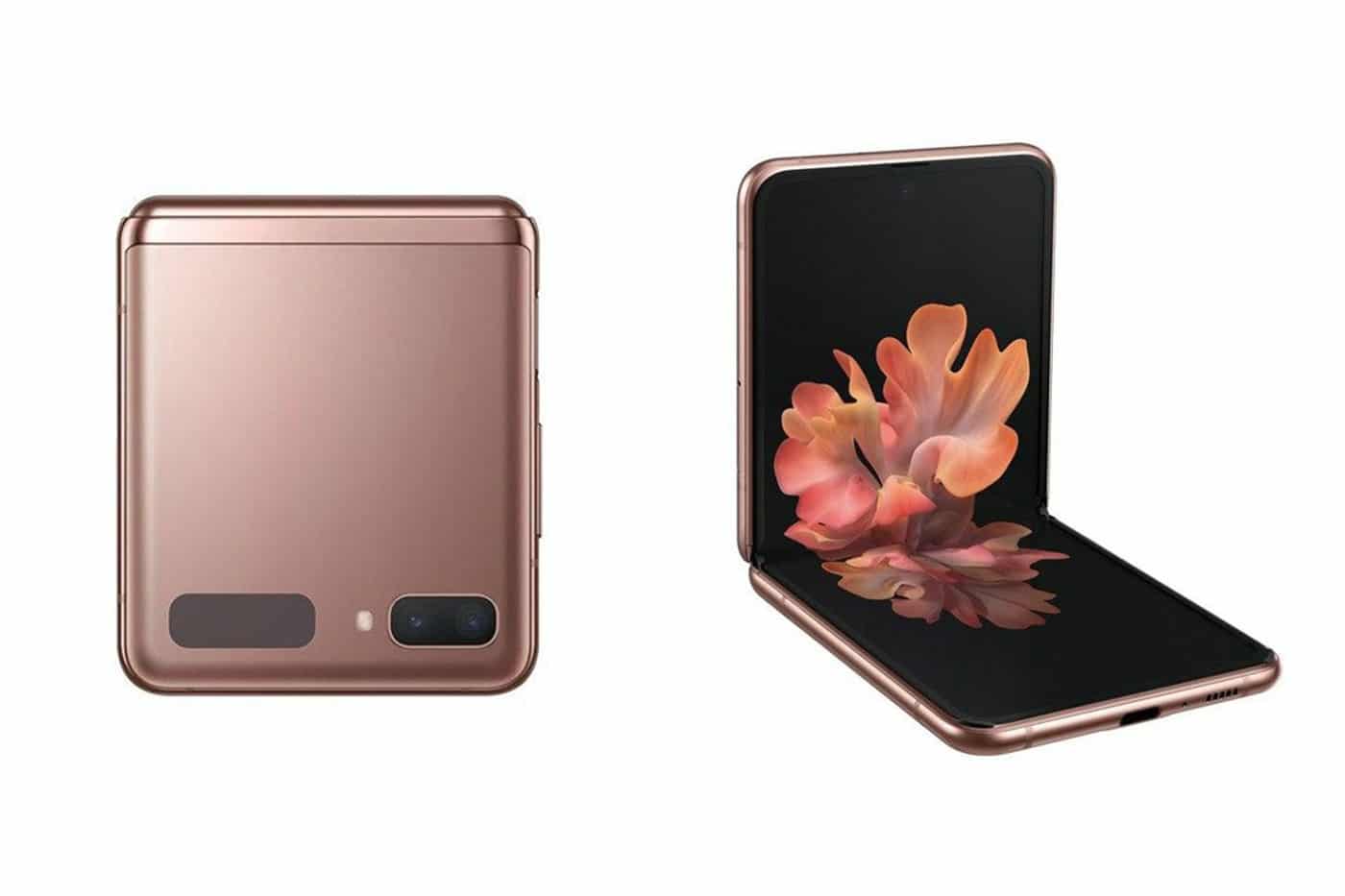 We are not sure if this is the future of smartphones (the return to flip), time will tell. As far as the price is concerned, we’re talking about around 1300 euros.