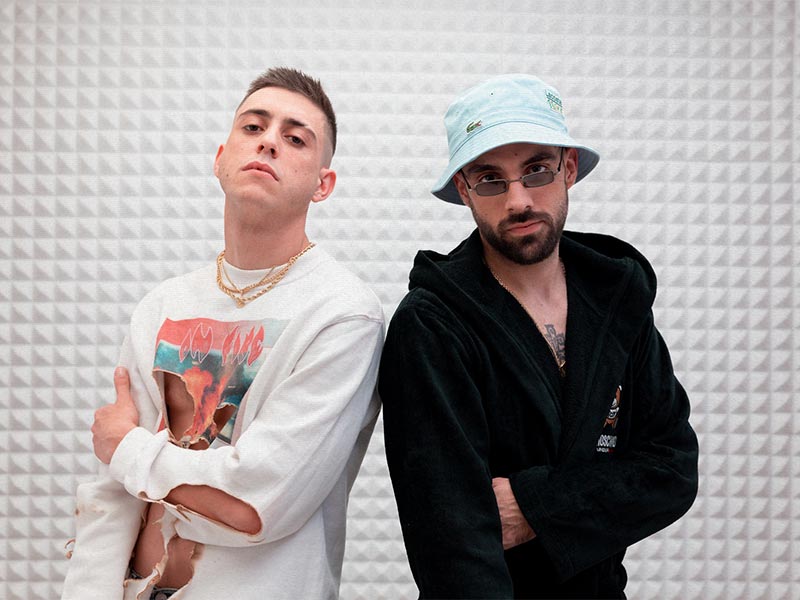 Selecta and Israel B launch ‘Intro’ at Gallery Sesions

Selecta and Israel B join forces once again to present their single ‘Intro’ on all digital platforms. A collaboration that we have already seen previously in ‘Pagani’ track that composes ‘El Niño’ – debut album and masterpiece of the producer-, and that also has the collaboration of the Argentine singer C.R.O, as well as in ‘Ciego Por el Club’, along with Recycled J and Cruz Cafuné as well. 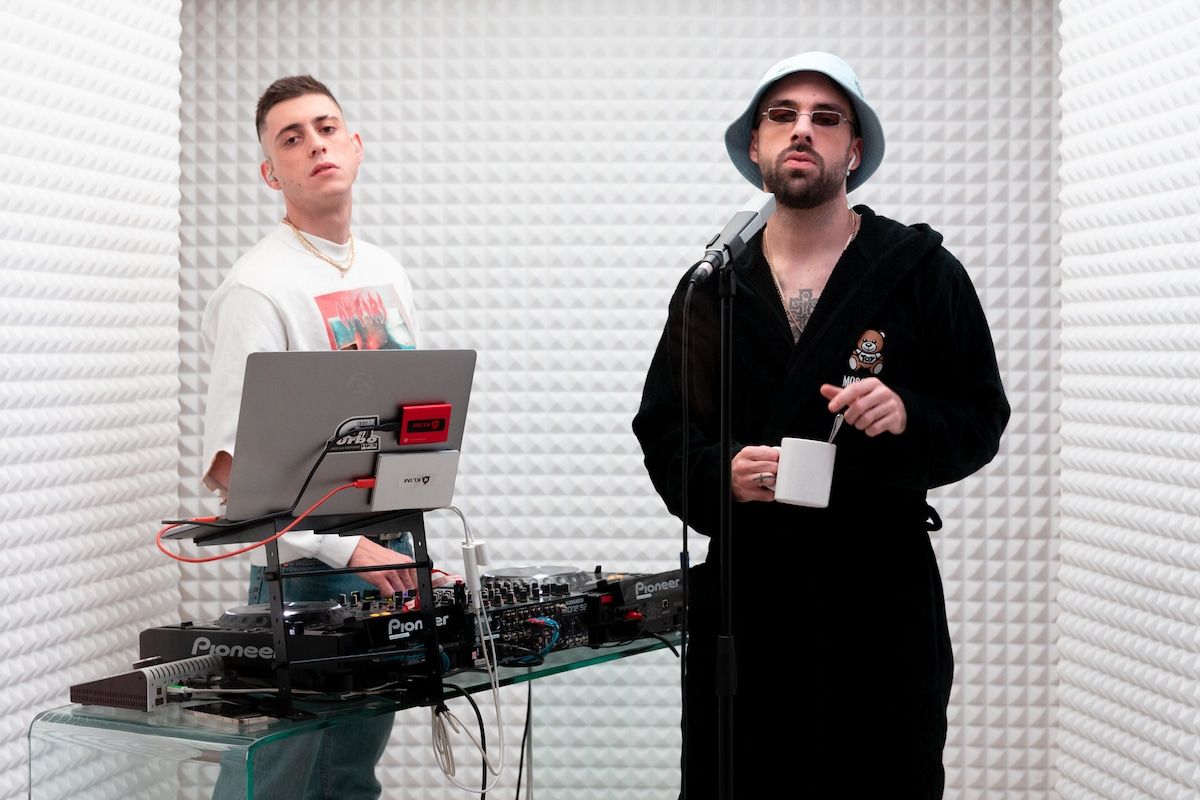 The video that accompanies ‘Intro’ is a new instalment of the digital format of music sessions with the Barcelona label Gallery Sessions. A showcase that seeks to give visibility to singers and producers on the current scene, which has featured artists such as Amaia, Alizzz, Duki, Bizarrap and Natalia Lacunza, among others.

In this new session, Israel B returns to represent the street in his lyrics over a brilliant old school beat by Selecta, after the success of his last collaboration with C. Tangana and LOWLIGHT ‘Tranquilisimo’.

In addition, ‘Intro’ will be premiered live on Friday 28 January at Alerón Club, the party founded by Selecta and Helsinkipro in Madrid’s Zenith club. Besides, apart from Selecta and Israel B‘s dj set, we will be able to enjoy Dj Tite and Hidden Jayeem‘s sessions.

And speaking of musical releases… Have you heard Aleesha’s new song yet?