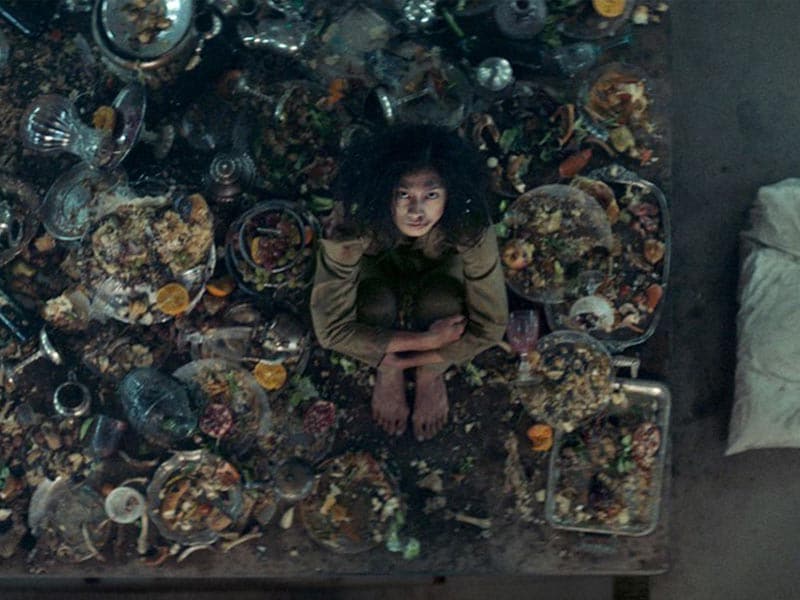 If you liked “Squid Game”, you have to watch these series

“Squid Game” has positioned itself as the series of the moment, becoming the most watched on Netflix. If you liked it, we suggest other similar options while you wait for the second season. 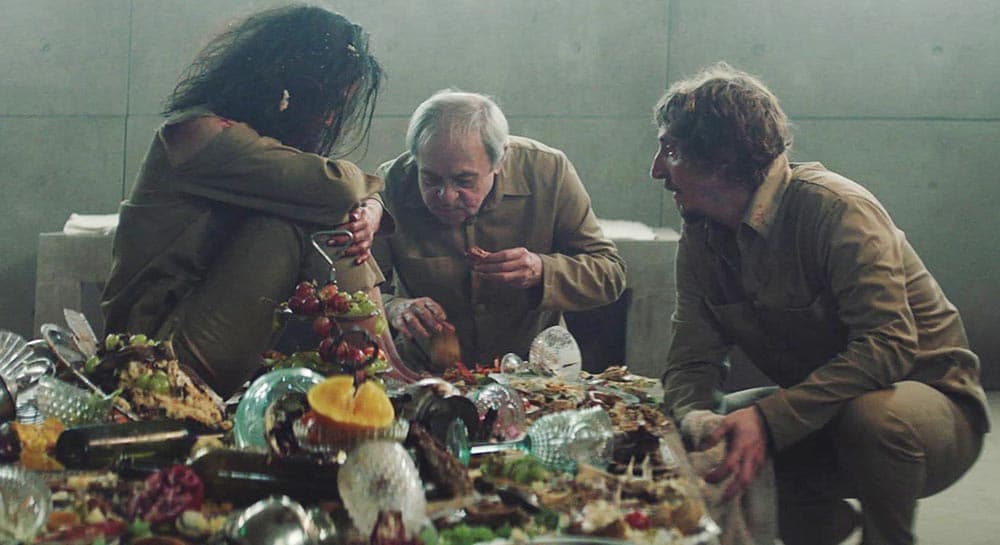 “Squid Game” has swept the streaming platform’s history without being Netflix‘s own content. The South Korean series makes it clear that people need different and fresh audiovisual products. We give you other possibilities while you wait for the second season.

3% is one of the series to which “Squid Game” has been most compared in the last month. This Brazilian sci-fi thriller series is about a dystopian future in which society is divided into two groups, the elite and the rest of the population marked by poverty and misery.

The series most often compared to “Squid Game” is this Japanese production. Although in this case the action takes place in a kind of virtual Tokyo, the series is about a young man obsessed with video games who must compete in dangerous games in order to survive.

“Squid Game” and “Parasites” are Korean productions that have become international hits. Both the series and the film present the clash between different social classes in a dystopian world, but set in the present.

This film brings together several people who do not know each other to be executed. In this tense and twisty fable, the participants have to vote on who will be the next of them to die and are put through a great moral dilemma in which they have to value each other’s lives.

“Panic” is about teenagers who compete in a dangerous game in which they may have a chance to escape their small rural town. Every summer in a Texas town, the seniors play a series of challenges in which the winner wins a prize.

This film is based on an online game inspired by the typical “truth or dare” game in which there is also an audience that comments and votes. What starts with innocent tests, ends with the completion of very reckless challenges that can lead to death.

“El hoyo” is an allegory with clear social, political and religious implications. This Spanish film could be included in the same genre as “Squid Game”. The protagonists have to survive in a tower with different floors with a lift that takes food up and down.

You can find out all the latest news from the “Squid Game” series here.