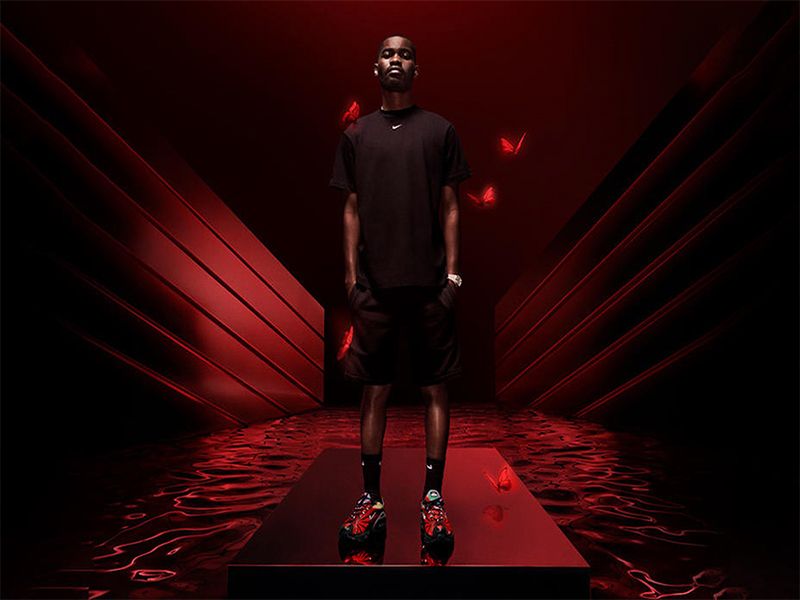 The alliance between the British rapper Skepta and Nike seems to be indestructible because as the brand announced this week, the second collaboration between the artist and the sports giant is now official. As we said, earlier this week, we were able to see what the first football boot designed by a musician was going to look like. But that’s not all: a few days later we found out what the next “Air Max Tailwind V”, will be like designed in collaboration with the artist. 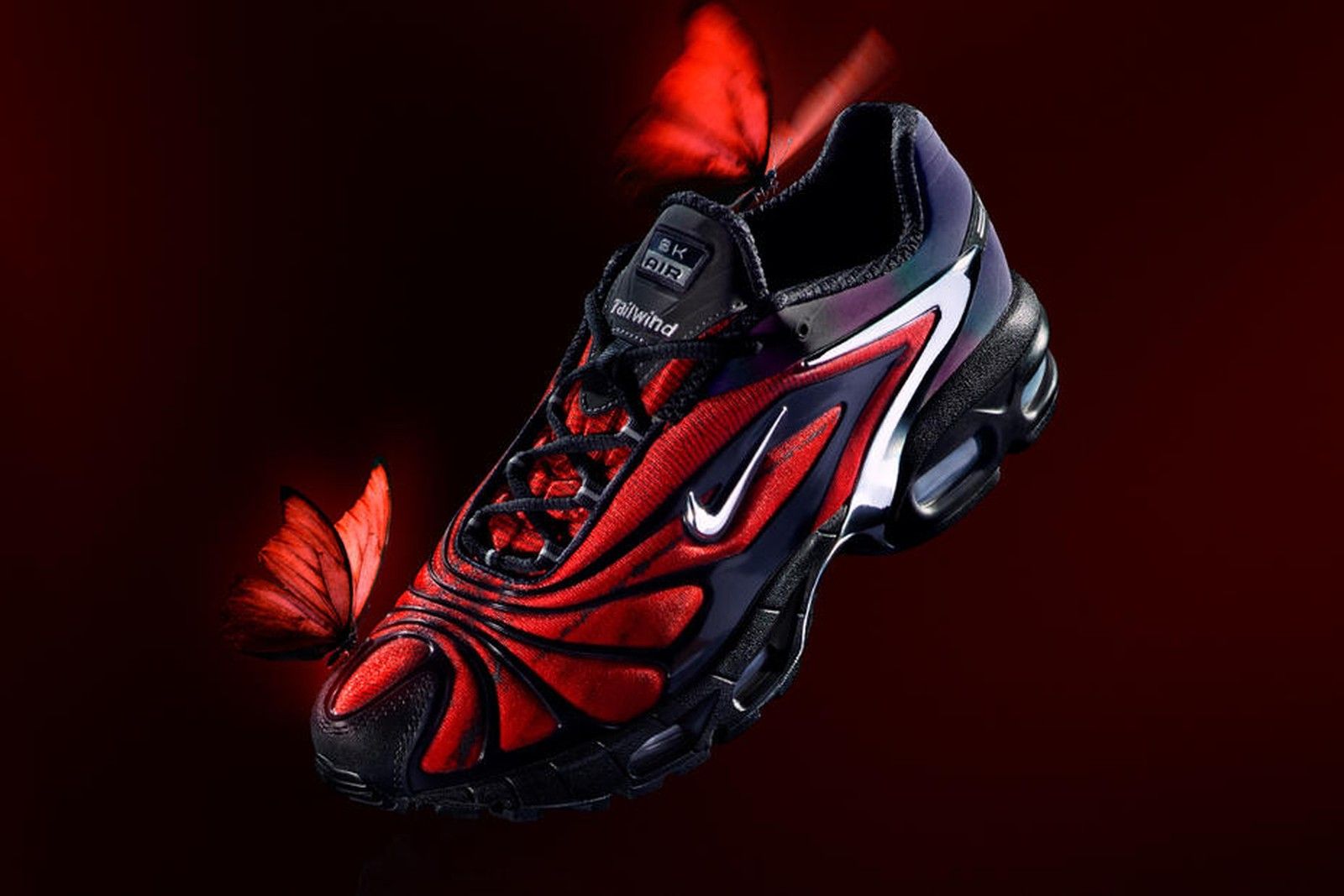 Under the name “Bloody Chrome”, these “Air Max Tailwind V”, will be the second trainer that the rapper has made in collaboration with Nike. Regarding the design of this one it should be noted that like the “SK Phantom” both have a very similar design line. As an original detail, it is worth noting how the red butterfly print wraps around the “Air Max”.

In addition, we can see how the swooshes and heels of the “Tailwind V” are decorated with an iridescent material, honouring the cover of their 2019 album, “Ignorance is Bliss”.

What do you think of these “Air Max” by Skepta and Nike, did you like them? If so, make a note of this date, June 12th, as this is when they will be released.

Woman gets a job interview with Nike thanks to this original idea
We talk exclusively w/ GURAM GVASALIA
Is Nensi Dojaka’s proposal the sexiest and most sophisticated of LFW?
JW ANDERSON knows how to play with fashion and keep it from being boring
A Better Mistake invites you to discover the deeper self through its latest drop
BIGOTRE and CARNE BOLLENTE are back with their new it bags
AREA returns to the catwalks with “collection 04”
Elsa Hosk stars in latest GCDS campaign
25 years of the iconic Fendi Baguette and a resort collection
Supreme and Nike ACG meet again this autumn
Yes, there will be a restock of the Nike Shox MR4 by Martine Rose
Proenza Schouler is celebrating…and NY knows it