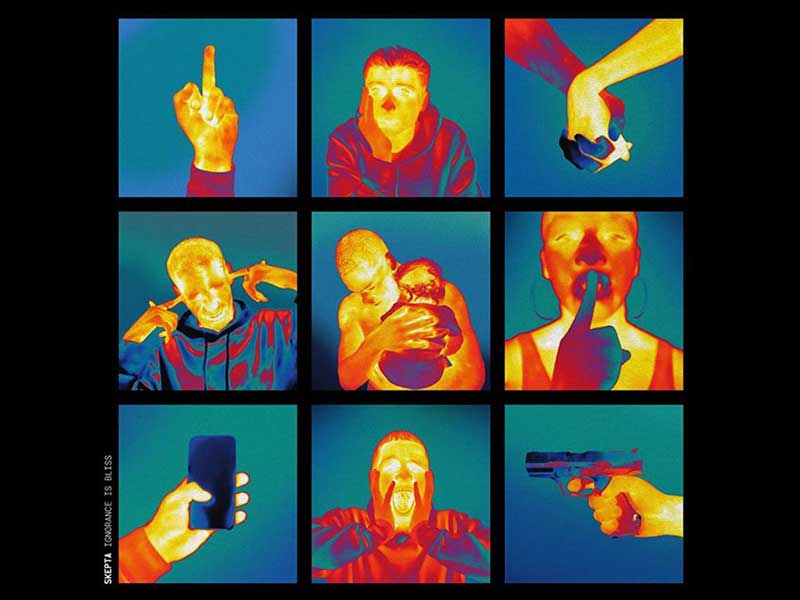 Skepta will be at one of the most important musical events in our country. The SONAR festival brings together international artists of the stature of A$AP Rocky, who, also, will be this year in Barcelona. On the same stage, but a day later, the London artist will present songs from his new album and make us enjoy with others that gave him their great success as “Shutdown”.

Barcelona will have the opportunity to enjoy some of the most relevant rappers of the moment. Joseph Junior Adenuga, better known by his artistic name Skepta, announced in his Instagram account last week the release of his new work, although everything pointed to its premiere in 2018 under the title “SK level”, finally changed and was delayed until May 31, 2019, so we know the rapper in the caption of his publication.

“Ignorance is Bliss” will see the light in a few days; few details are known, but the image of the cover reveals some data on the topics that will cover the singer. The illustration designed by Manu Pillai takes shape with nine photographs taken with a FLIR camera that uses a thermal capture system. Violence, love or their recent fatherhood make up a very personal album: “Thank you Matallic mgmt for bringing my ideas to Life”, Skepta pointed out. 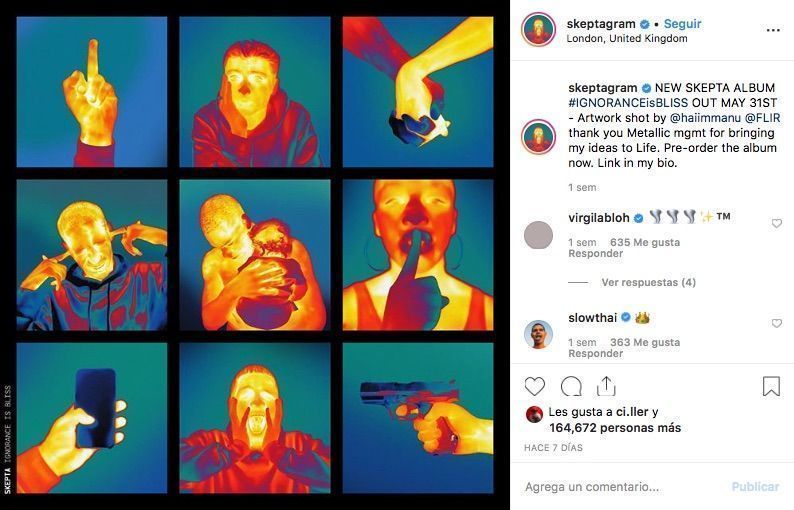 The artist got with his previous work “Konnichiwa” in 2016 the Mercury Prize award that put him in the spotlight of urban music, since then we have only heard him again in some collaborations with Lil’B, A$ap Rocky and Section Boyz; and in some single like “Pure Water”, also following the style of the rappers he went into a beef with his mentor and partner Wiley.

This is great news for his fans in Spain, who will be able to enjoy the quality of Londoner Skepta live on July 20th at SONAR Festival. 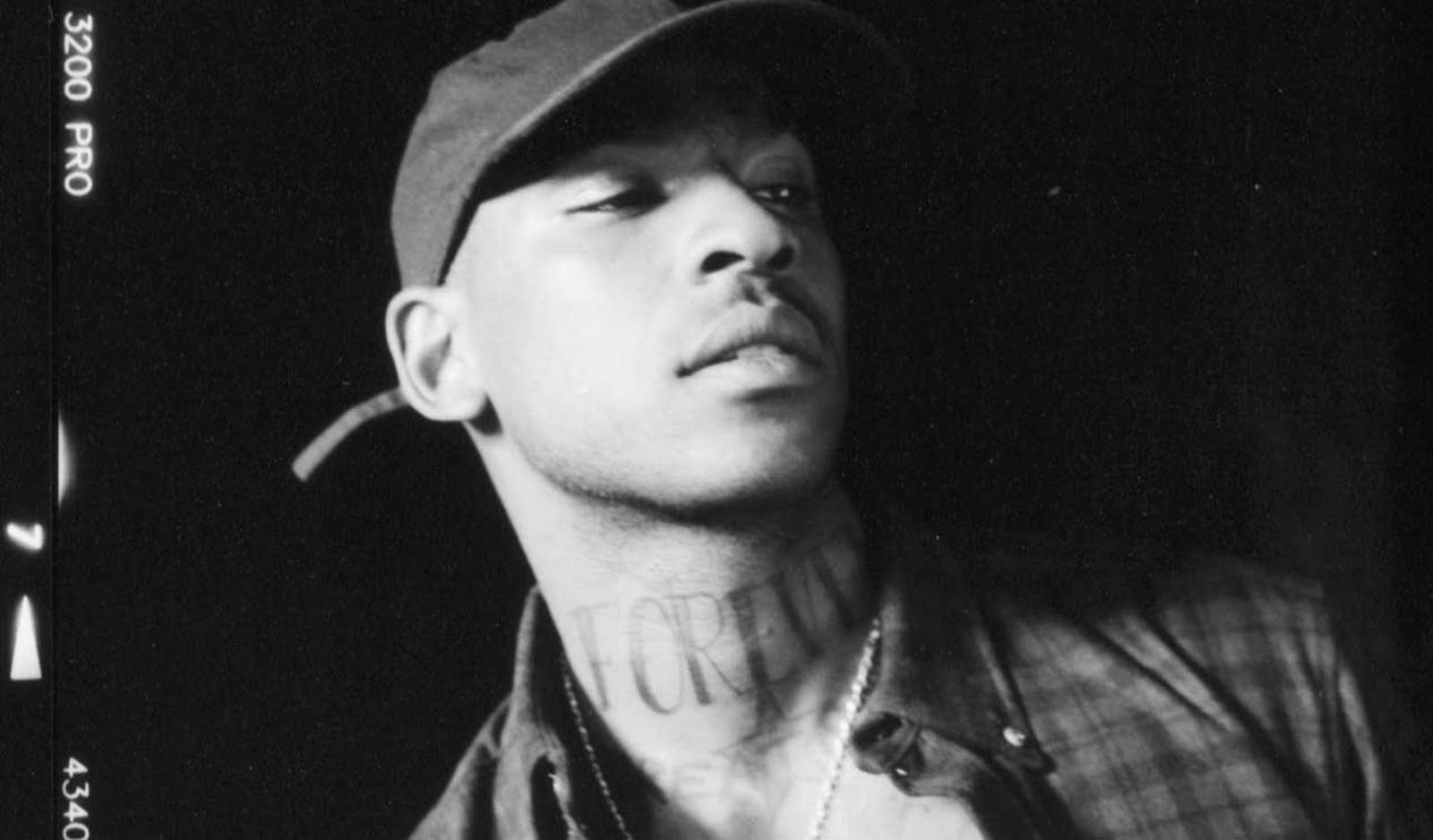 Skepta puts his first painting up for auction at Sotheby’s
Marlo Studio presents “Last Day On Earth”
Places+Faces unveils its first book of Polaroids
First trailer for the Korean version of “La Casa de Papel”
The most expensive series in history now has a trailer
You’ll never watch these series on Netflix again
What will we see at halftime of the Super Bowl?
Meet the nominees for the Oscars 2022
Altaroma is all set for its big week
A mistake on the Dior website sells Saddles for 100€ – Run!
Primavera Sound on the verge of changing its location from Barcelona to Madrid
“Doctor Strange and the Multiverse in the Madness” teaser officially released