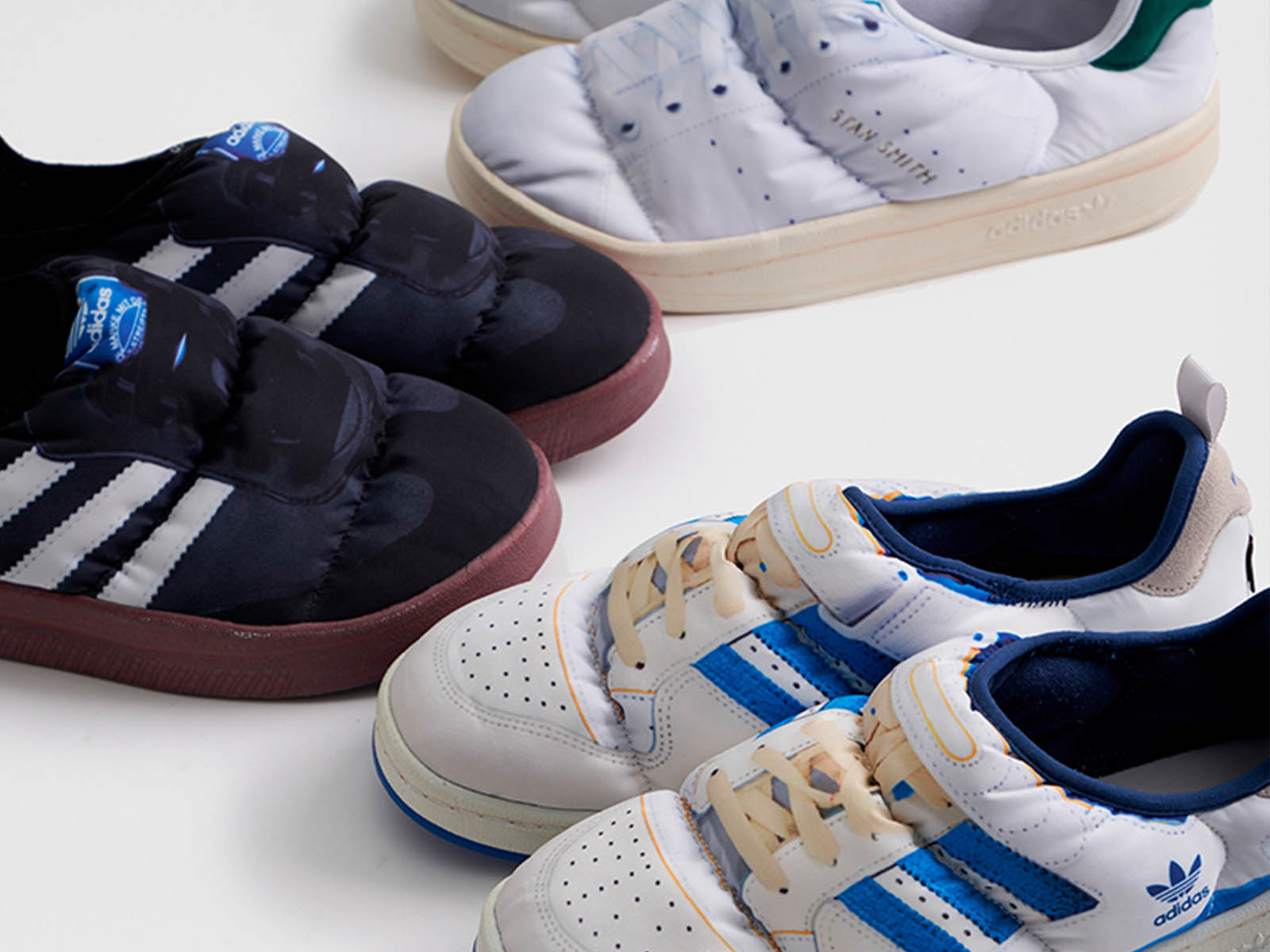 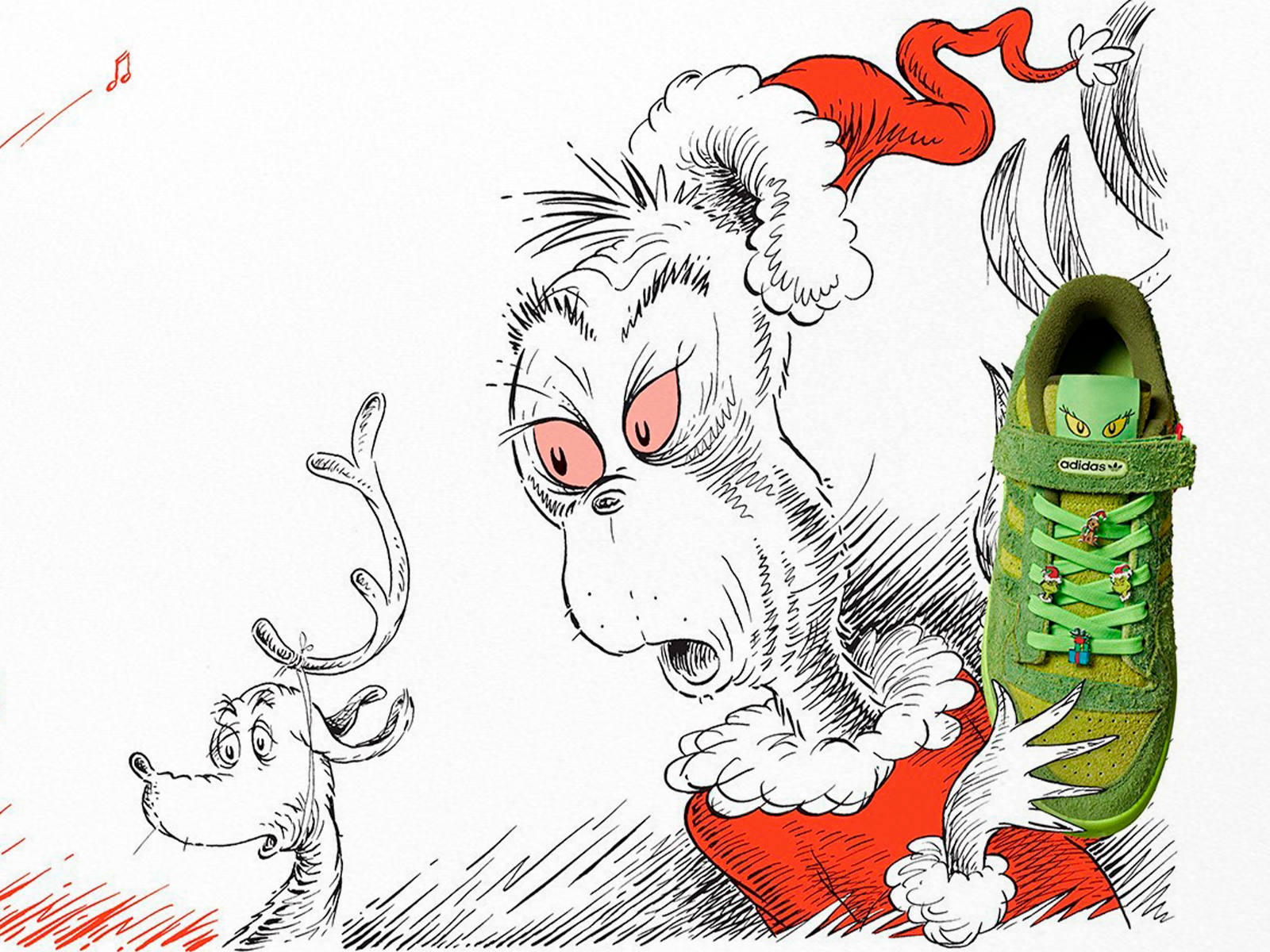 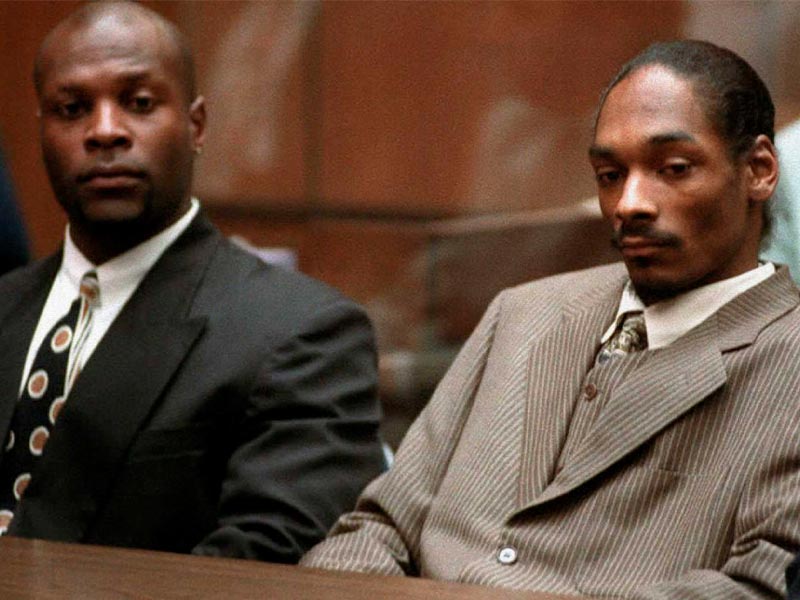 US rapper Snoop Dogg is bringing the trial he was subjected to more than 20 years ago to the big screen. The new drama series ‘Murder Was The Case’ will also be produced by 50 Cent. 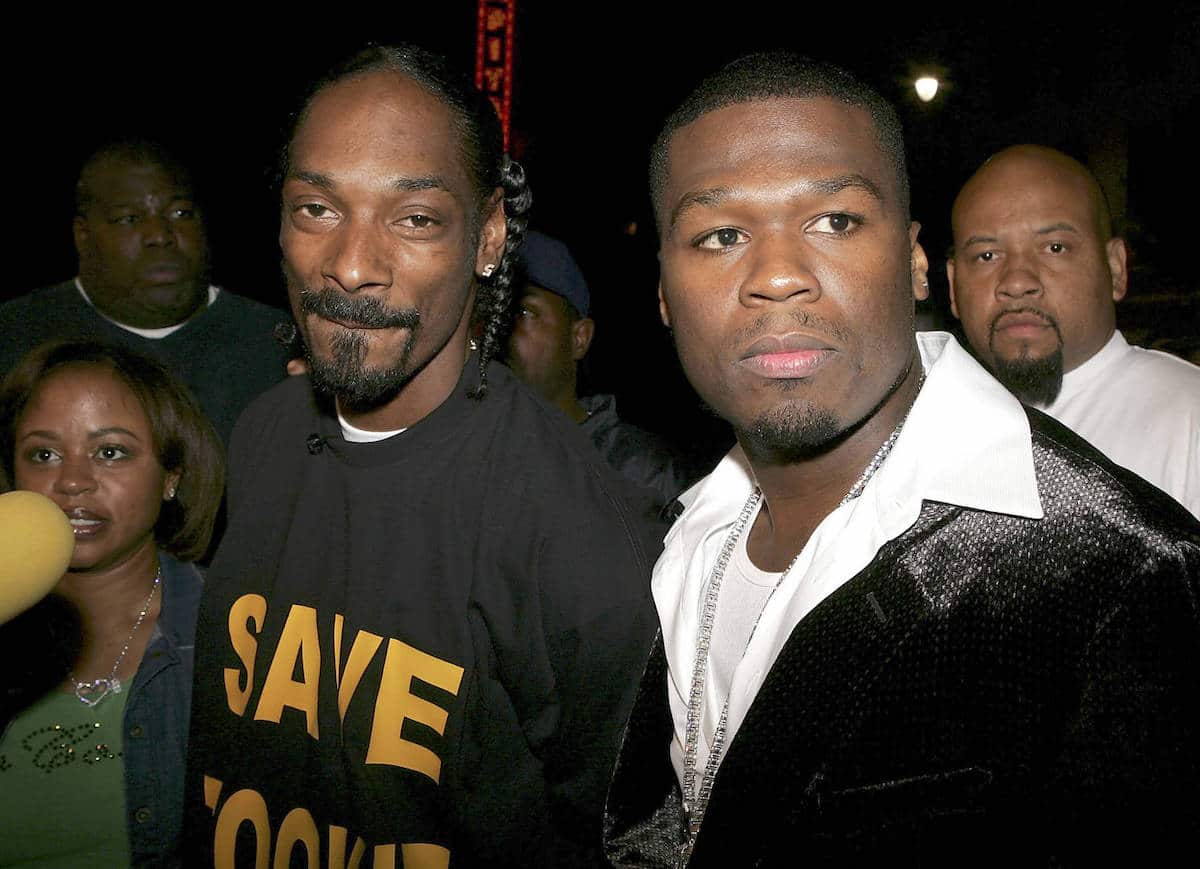 The two hip-hop powerhouses are currently working together on the production of this new project. It is the second installment of an anthology series that chronicles the event in which Snoop Dogg was involved in 1993. It was in that year that the rapper and his bodyguard, Malik, were charged with the first-degree murder of Phili Woldermariam, a member of a rival gang.

About the production, 50 Cent says, “Murder was the case is an incredible story. Snoop had the biggest album in the country and was fighting for his freedom in court. The only place to take this incredible journey is with G-Unit Film & Television. I’m excited to work with Snoop to bring it to television.”

“This was a pivotal moment in my life and career and I have deliberately waited until I found the right partner to bring this to the screen. Now you are about to witness the power of street knowledge,” adds Snoop Dogg. 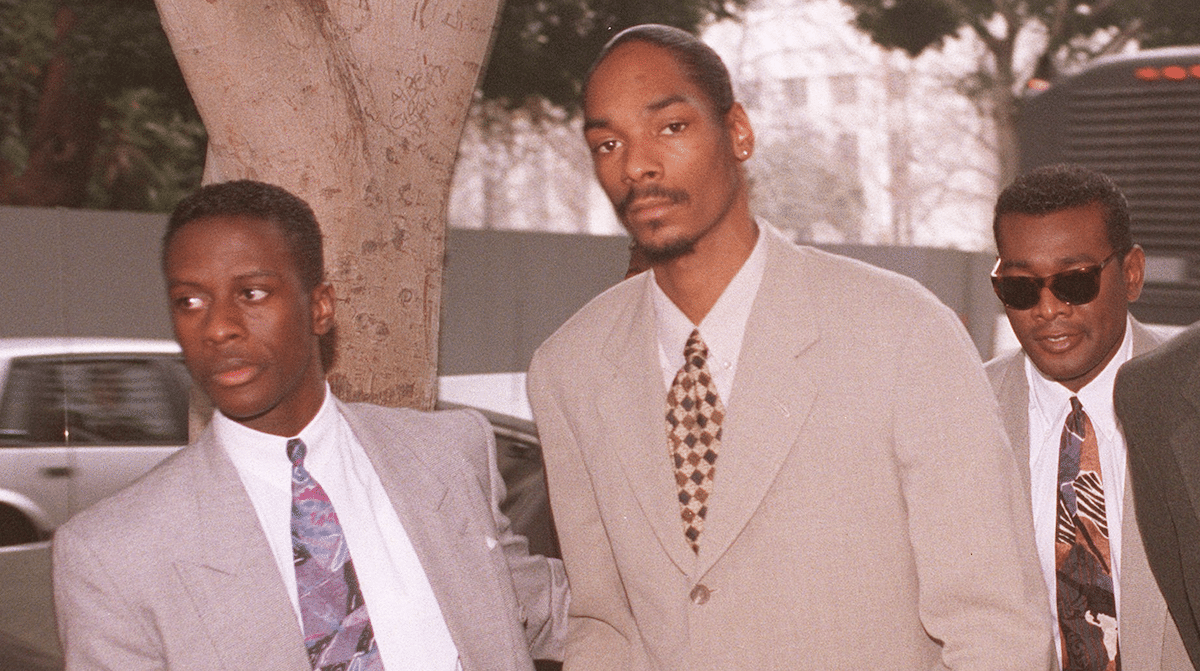 No further information about the launch has been revealed yet, but if you don’t want to miss any details we recommend you to stay tuned to our website.

Alizzz returns to the stage with ‘Boicot Tour’
Meet Slawn, the Nigerian artist who designed a new BRIT Awards statue
SNIPES x adidas honor fashion capitals with a unique Forum Low silhouette
Patagonia sues GAP for plagiarism
Want to come to Jägermeister Klub, the most awaited music event of the season?
Creativity at all levels: This is LEVEL 03 of the Zayn and ARNETTE collaboration
Mini Shop and N-E merge design and fashion to give voice to Madrid’s creative scene
Shayne Oliver x UGG or how to revive the Y2K effect
Pilar Zeta and Miranda Makaroff take part in two art installations at the W South Beach Hotel in Miami
Former YEEZY employees sue Kanye West for sexual extortion
Tommy Cash teams up with Kappa to launch… a vibrator
Studio Bruma presents KONA, a personal take on triathlon