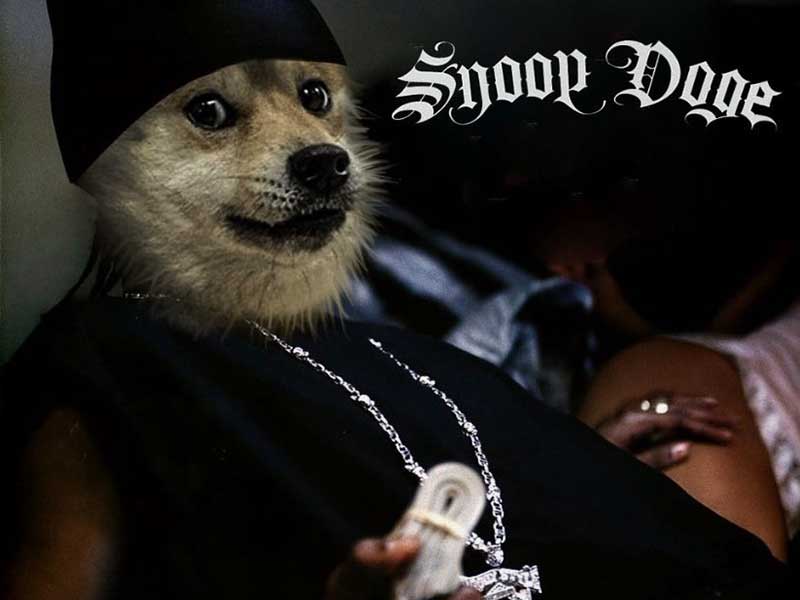 The meme culture is still on the rise, now in the virtual economic context. Dogecoin, the cryptocurrency represented by a Shiba Inu dog, has just reached its highest value to date thanks to a tweet by Snoop Dogg(e). 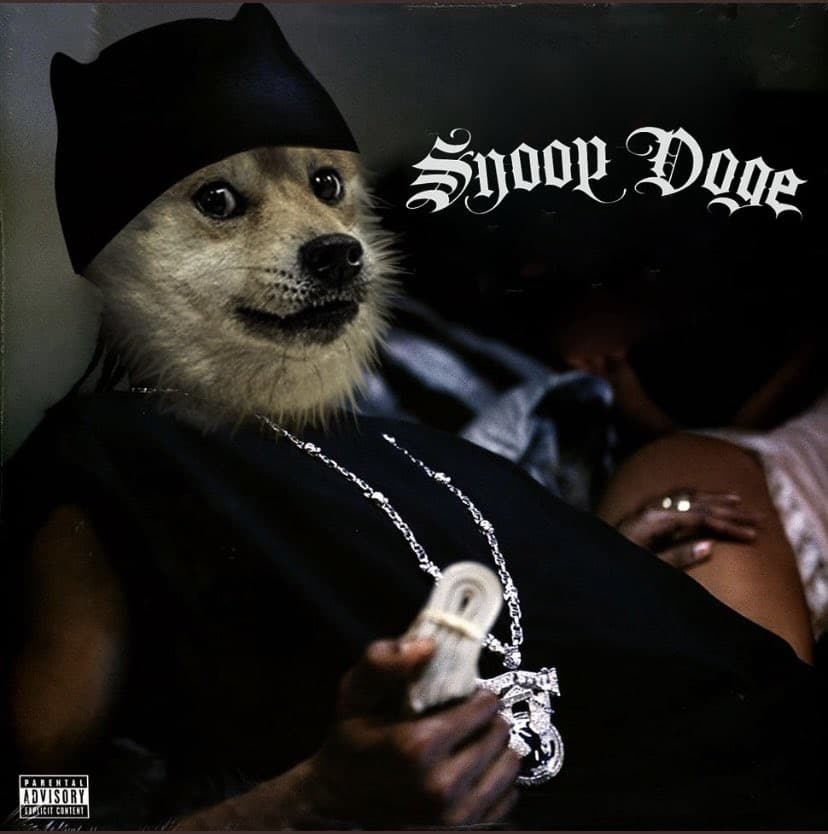 The rapper has thus joined the movement of Elon Musk or KISS bassist Gene Simmons to pump and/or inflate the value of Dogecoin. After sharing a parody photo of his album R&G (Rythm & Gangsta): The Masterpiece with the dog’s face, the value of the coin increased by more than 55%.

Elon Musk‘s retort was to continue the line of memes. Among them was a Lion King-inspired image showing Gene Simmons, Snoop, and himself holding a Shiba Inu. Long live 2021.