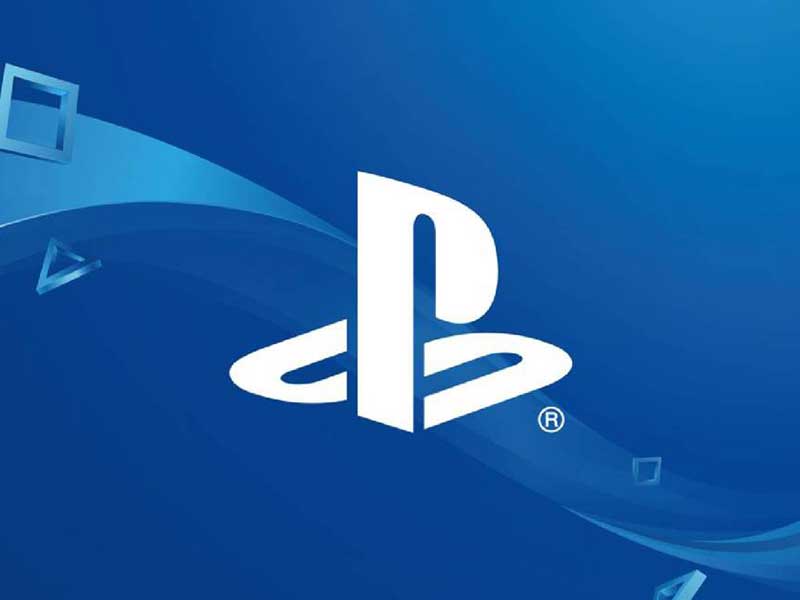 Sony plans to turn your cell phone into a Playstation

Sony is planning to bring its PlayStation games to the mobile world. 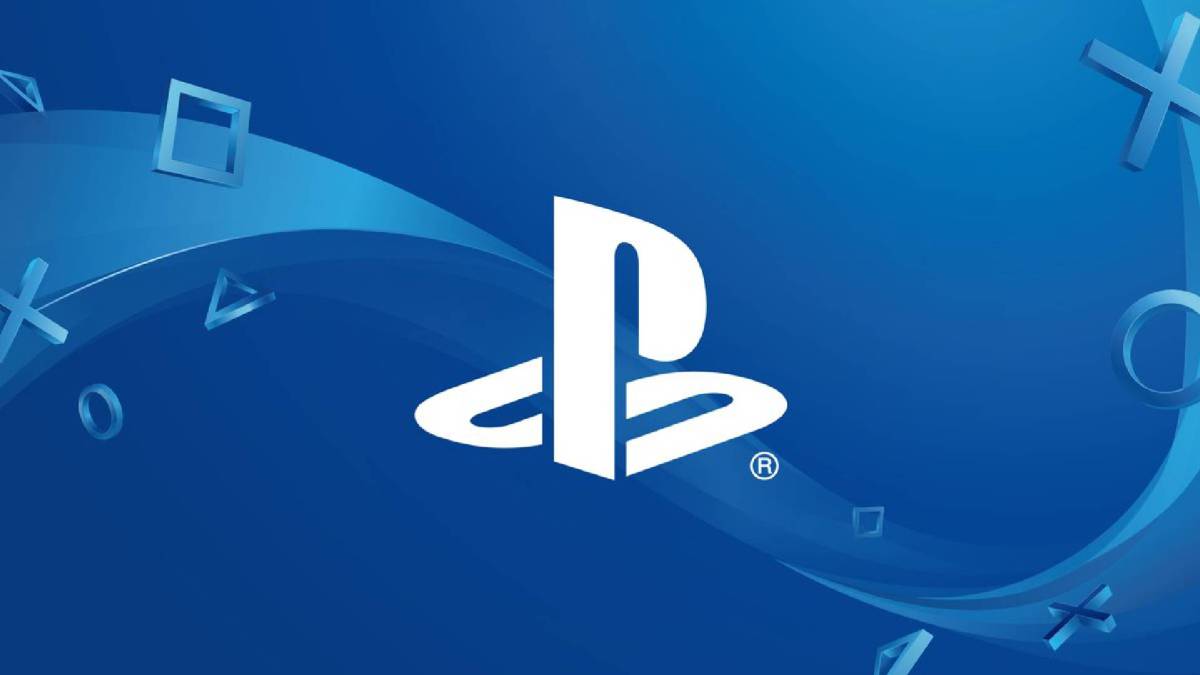 According to sources, Sony will hire a new mobile director at PlayStation Studios to help bring some of its “most popular franchises” to smartphones.

The company has not yet mentioned which titles will have a mobile version, but has announced that there will be a three- to five-year strategy for the rollout. Sony has already made efforts to enter the mobile gaming world, such as its Xperia Play, but none on the scale of what it has planned. For Sony, this could bring the “PlayStation” brand to an even wider audience.

What is CYBERPUNK 2077, the game everyone is talking about?
Sony promises more PlayStation 5 by the end of the year
Capcom presents the Retro Station
No more PlayStation 5 available, “All sold out”
The Porsche 911 inspires the new from AOC