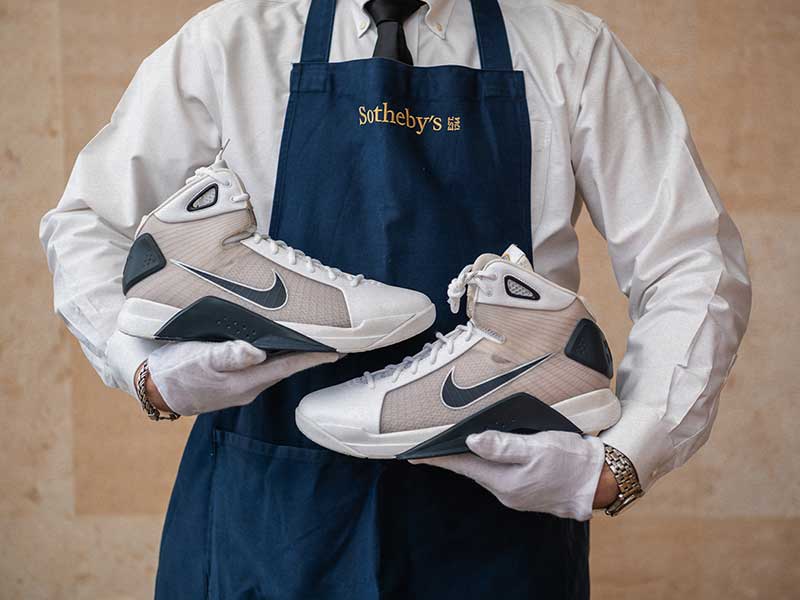 If any president left his mark on the history of the United States, it was Barack Obama. Nike even designed Nike Hyperdunk shoes for him in 2009 so that he could wear them exclusively on the court. Now, the luxury auction house Sotheby’s is giving the opportunity to get a replica of that pair for $25,000. 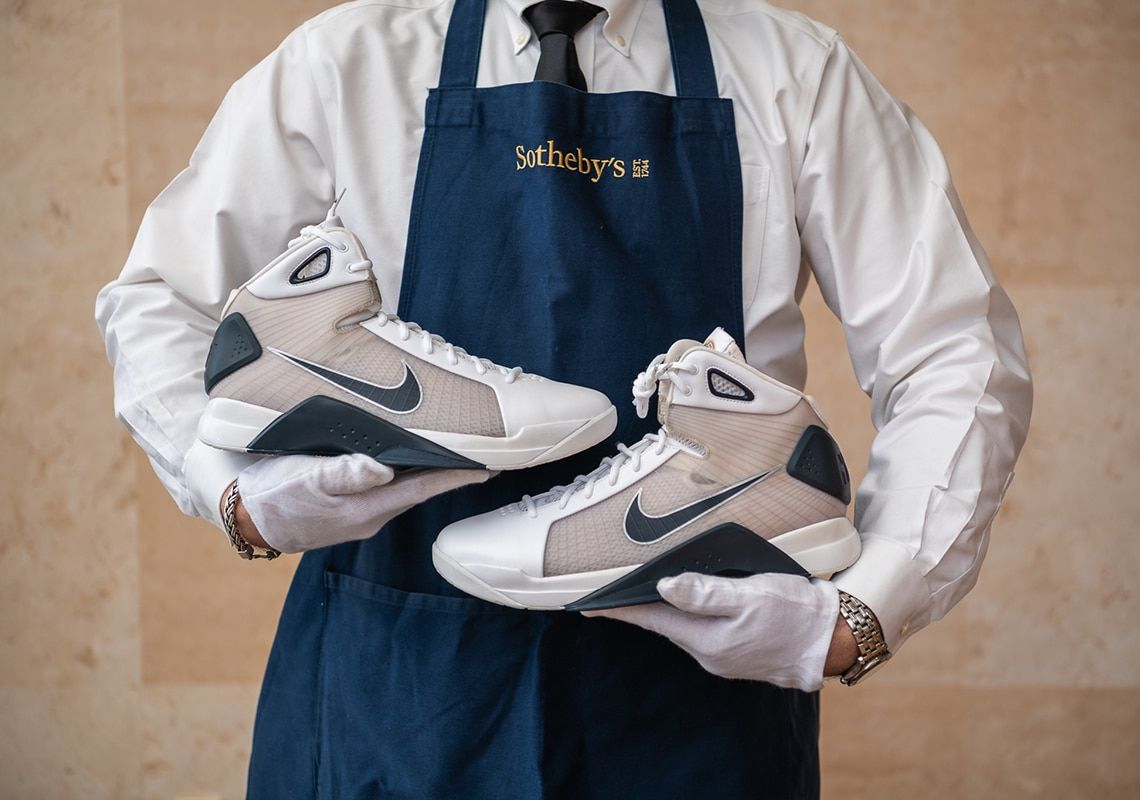 Sotheby’s is offering President Barack Obama’s exclusive Nike Hyperdunk trainers on The Sneaker Shop, it’s contemporary and/or vintage sneaker portal. The shoes are believed to be one of only two in existence. The ones in play were part of an unidentified collector’s showcase, while the others were made ad hoc for Obama.

The ex-president-inspired design is dressed in the “United We Rise” colorway. Grey sidewalls contrast with white leather and lace units, which are accentuated through the swooshes, midsole, and heel supports.

Several references finish off the silhouette: on the tongue is an embroidery of the presidential seal and the toe celebrates Obama’s place as the 44th POTUS. 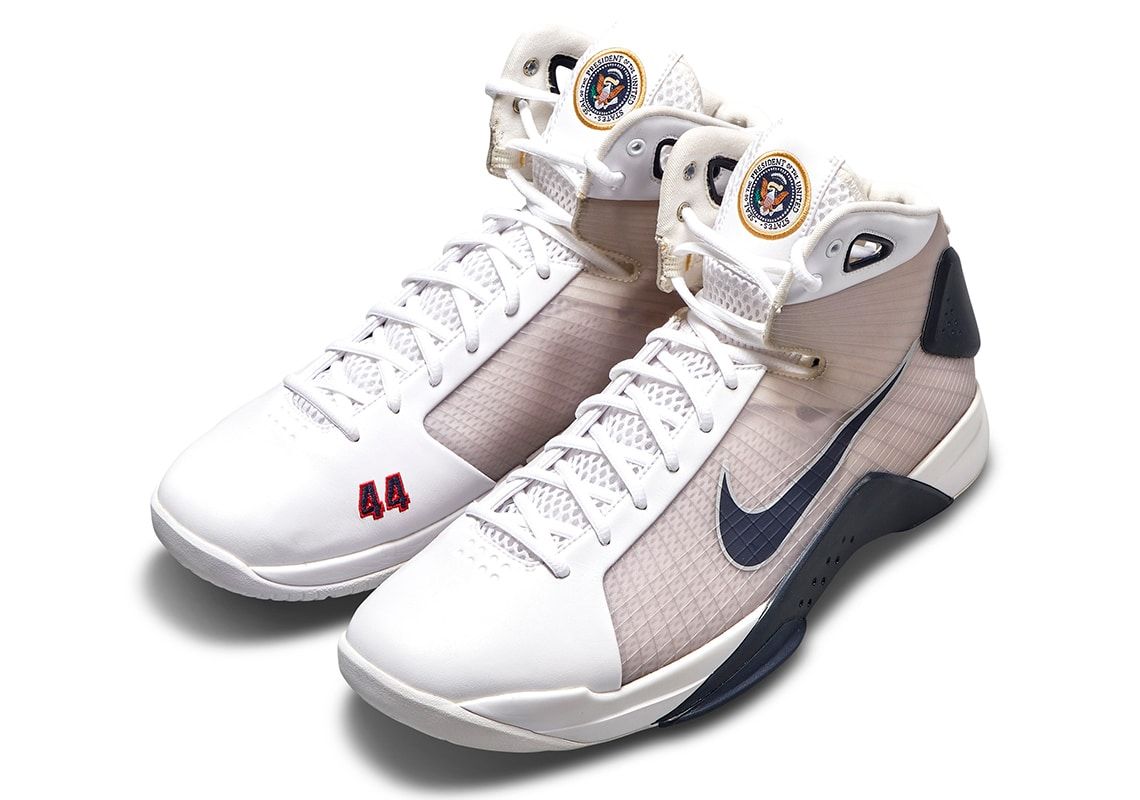 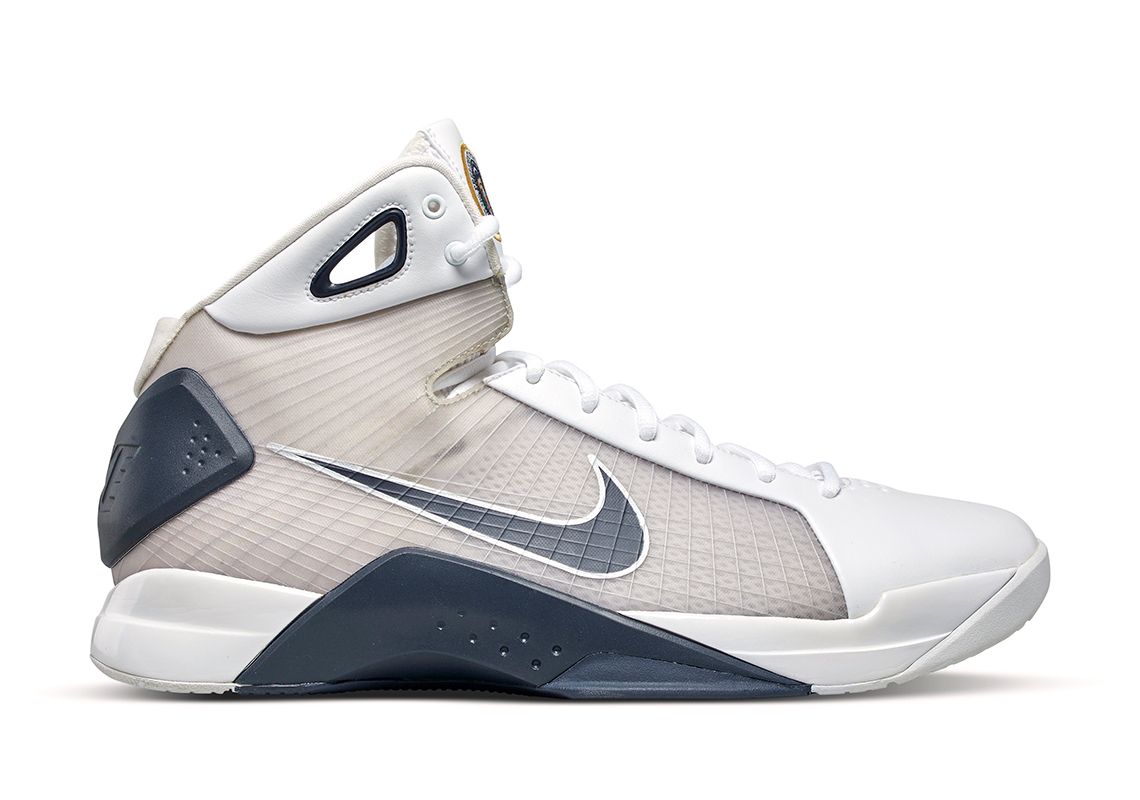 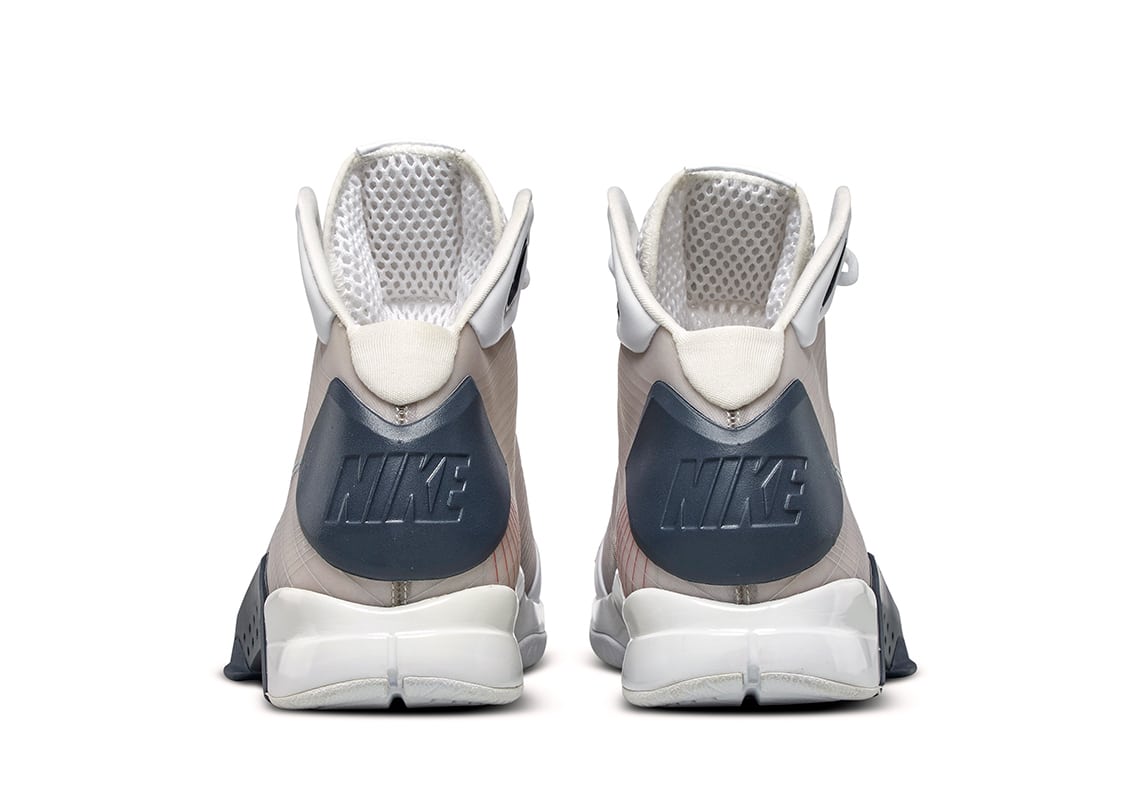 The Nike Hyperdunk x Obama will be available for purchase through Sotheby’s “Buy Now” program on 12 February. If you want to know more about the history of the sneakers, follow this link.