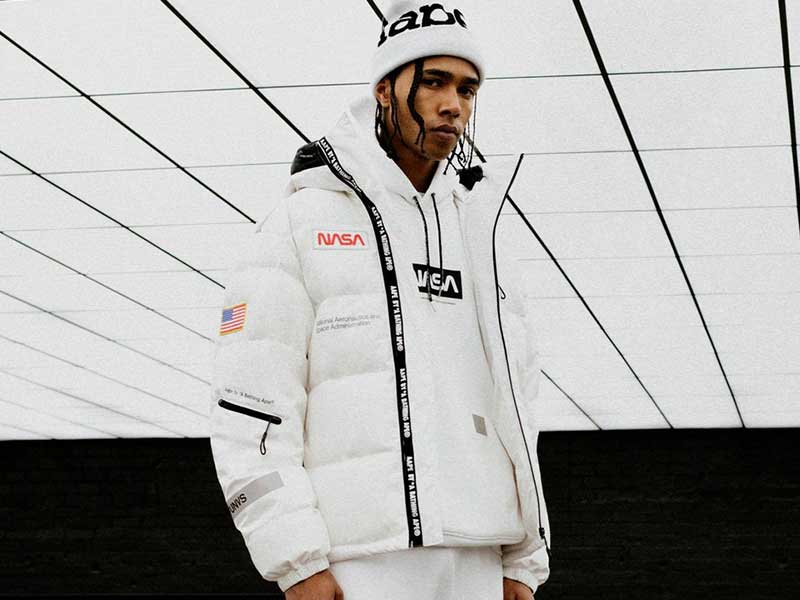 Among other latent trends such as NFTs, advertising or space marketing is rising to skyrocketing levels. From gastronomy to fashion to cinema, space is the new target. 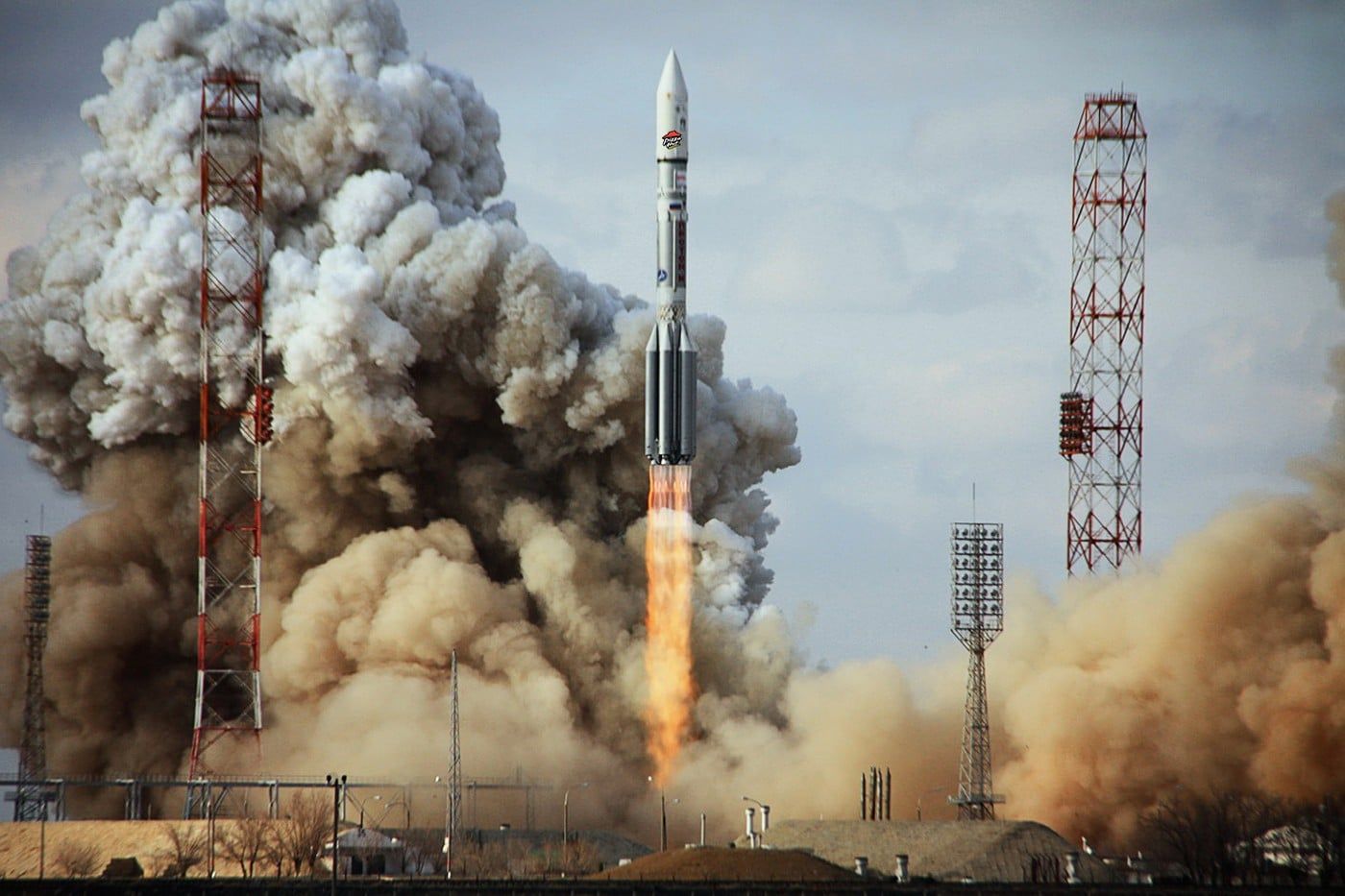 Sending products by rocket is nothing new. In 2001, Pizza Hut already invested millions of dollars in sending a pizza to the ISS (International Space Station). Now, following the successful landing of NASA‘s Perseverance Rover on Mars, space-related promotional news is taking over all the advertising space.

Beyond advances in technology, the boom is due to the proliferation of commercial space travel, also known as space tourism. Among the options to consider, beyond NASA, we now have other alternatives such as Elon Musk’s Space X, Richard Branson’s Virgin Galactic, and Jeff Bezos’ Blue Origin. 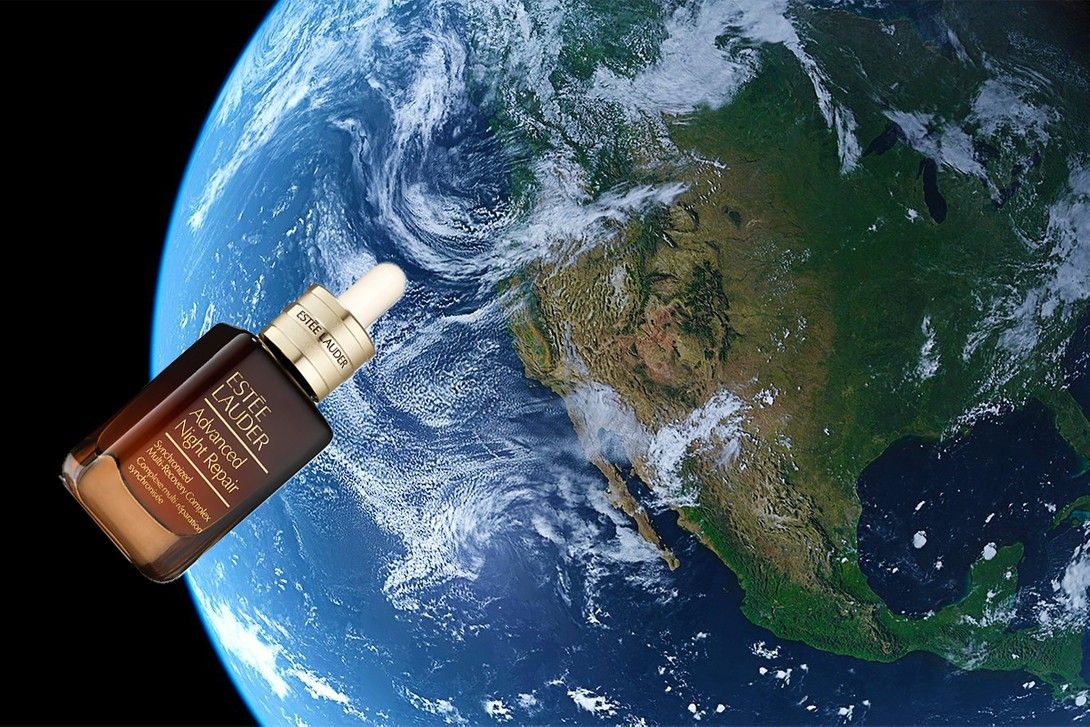 Although this utopian idea of space tourism is still in the process of being developed, this has not stopped brands from getting in on futuristic action. We find, in this sense, advertisements such as Miller‘s, which launched its own Seltzer into space for its new campaign. Not to mention space hotels, with Orbital Assembly Corporation’s Voyager station and its construction of the first hotel of this caliber to be active in 2027.

SPACE AS A NEW MARKETING STRATEGY

Cosmetics has been another sector orbiting this new space marketing strategy. Estee Lauder, for example, contracted NASA to take 10 bottles of its Advanced Night Repair to the International Space Station, photographed in the Cupola observation module against the backdrop of planet Earth. 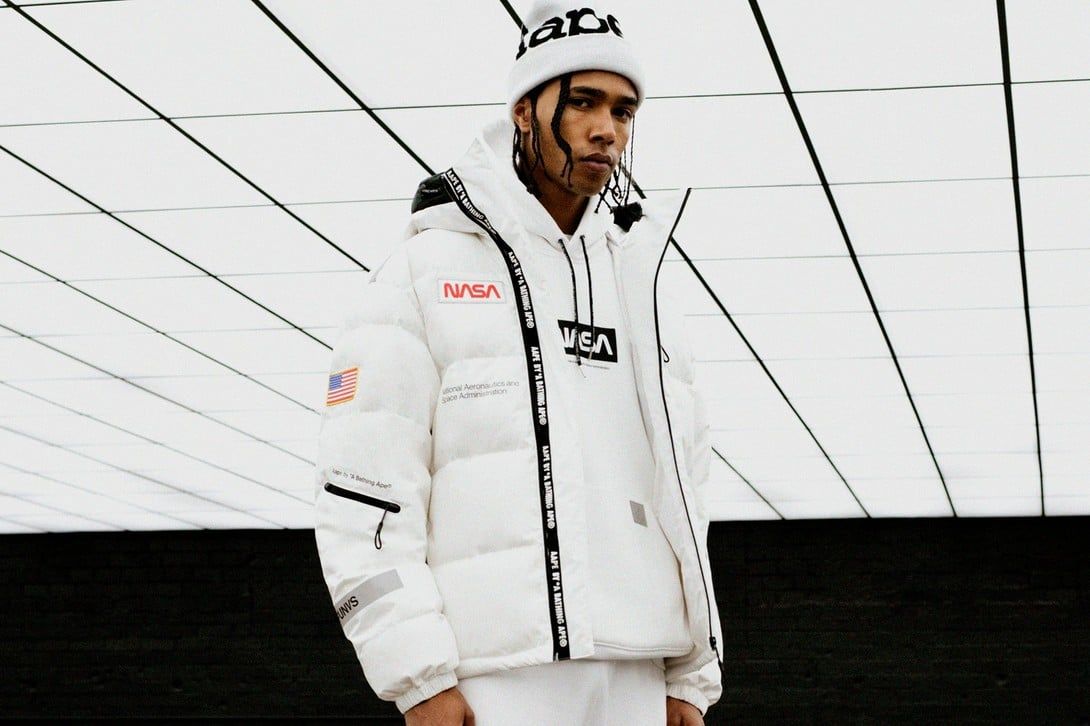 NASA has also emerged as a major marketing target for fashion, which brands such as Converse, AAPE, and G-Shock have taken to their own territory. Of course, the future of space is getting closer and closer.