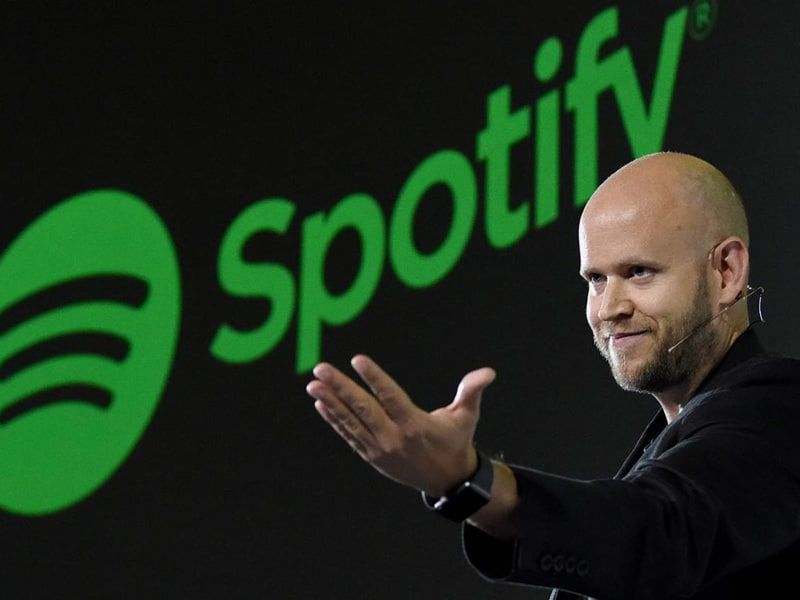 Although the vast majority of companies are facing the serious consequences of the crisis caused by COVID-19, there are a few that have not done badly. And no, we’re not talking about the ones that make masks or hydroalcoholic gel. We’re talking about Spotify. 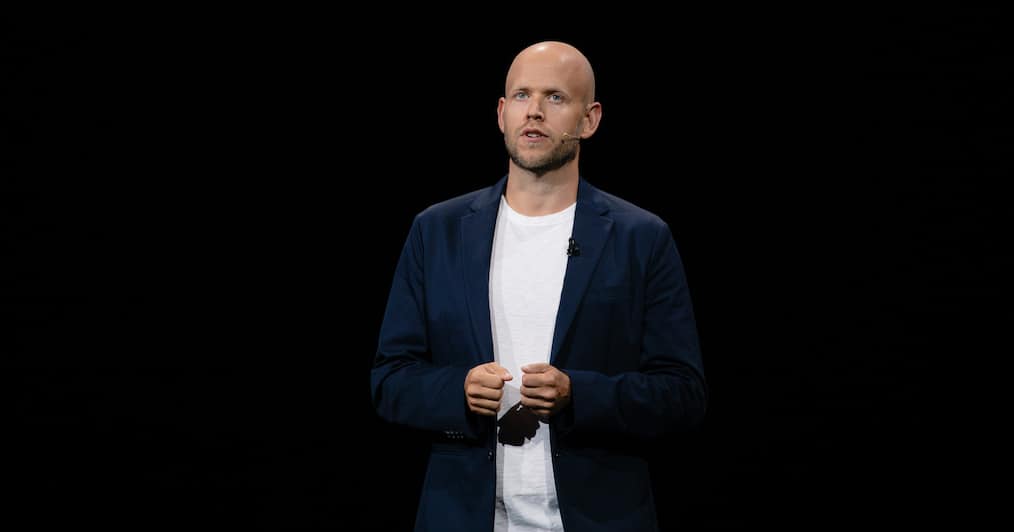 Spotify CEO Daniel Ek (net worth 4.5 billion) recently made a controversial statements in an interview with Music Ally. “Today, there are millions and millions of artists. But in all of Spotify’s existence, I have never seen a single artist say ‘I’m happy with all the money I get from streaming,'” Ek said.

Let’s remember that Spotify’s earnings are based on how much a song plays but compared to the most popular songs on the streaming service. This model favors the few top artists who get the most playback.

Ek continued, “Artists who earned a lot in the past may not do so now in this new landscape, where you can’t record music once every three or four years and think that’s going to be enough. Artists need to understand that they have to create an ongoing commitment to their fans. And to do that, they have to release music all the time. 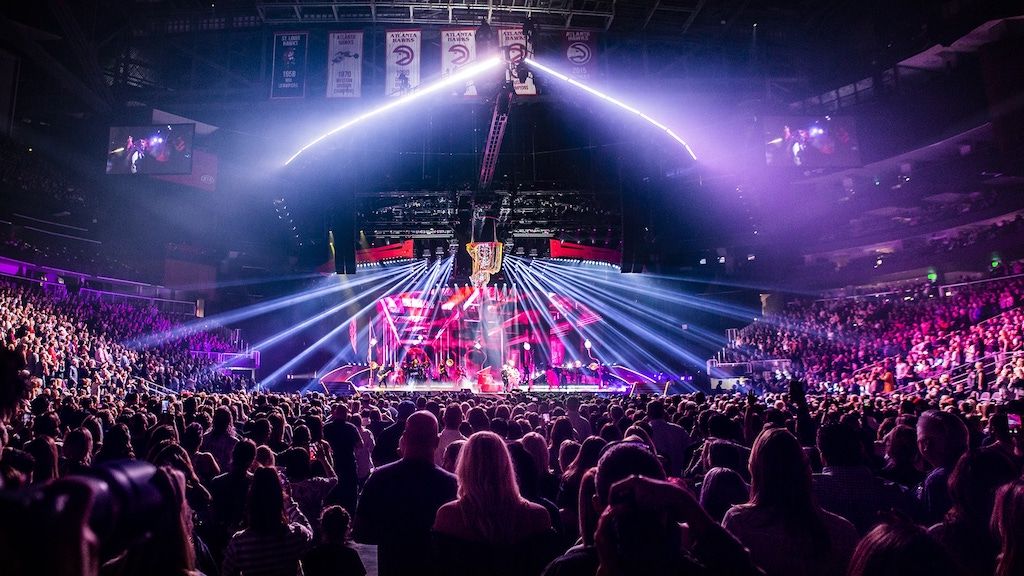 However, Ek is aware of the crisis that the pandemic is causing. “We realize that many artists are affected in the short term by the COVID and the impact it has on the live industry. As a solution to continue generating income, he proposes to record more, work harder and keep shooting until you can start touring again.

We don’t know how long this situation will last, but what is clear is that this guy is no fool. The more songs, the more plays and the more money he makes.