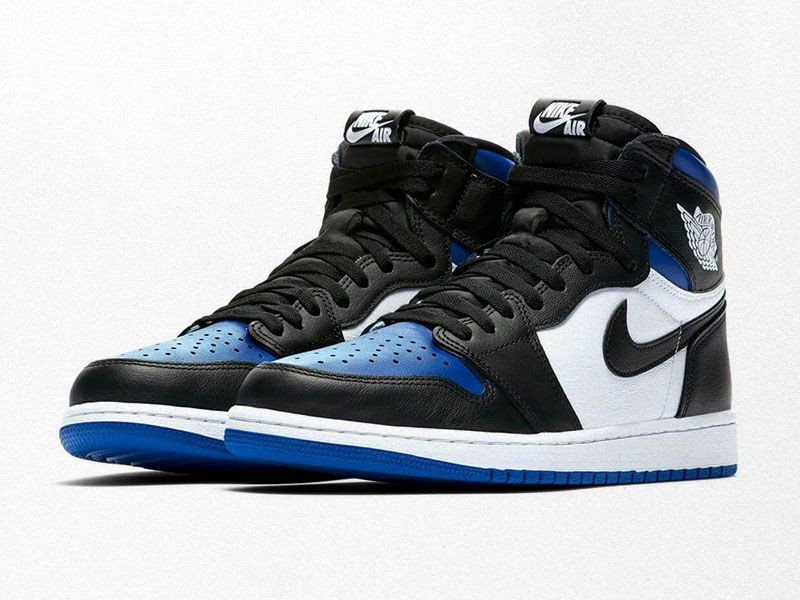 Stay tuned for the Jordan I Retro High “Game Royal”

Undoubtedly one of the most iconic silhouettes in history. No matter how many colors and designs come out, it will always generate tremendous excitement among sneakerheads around the world with each new release of the Jordan I. 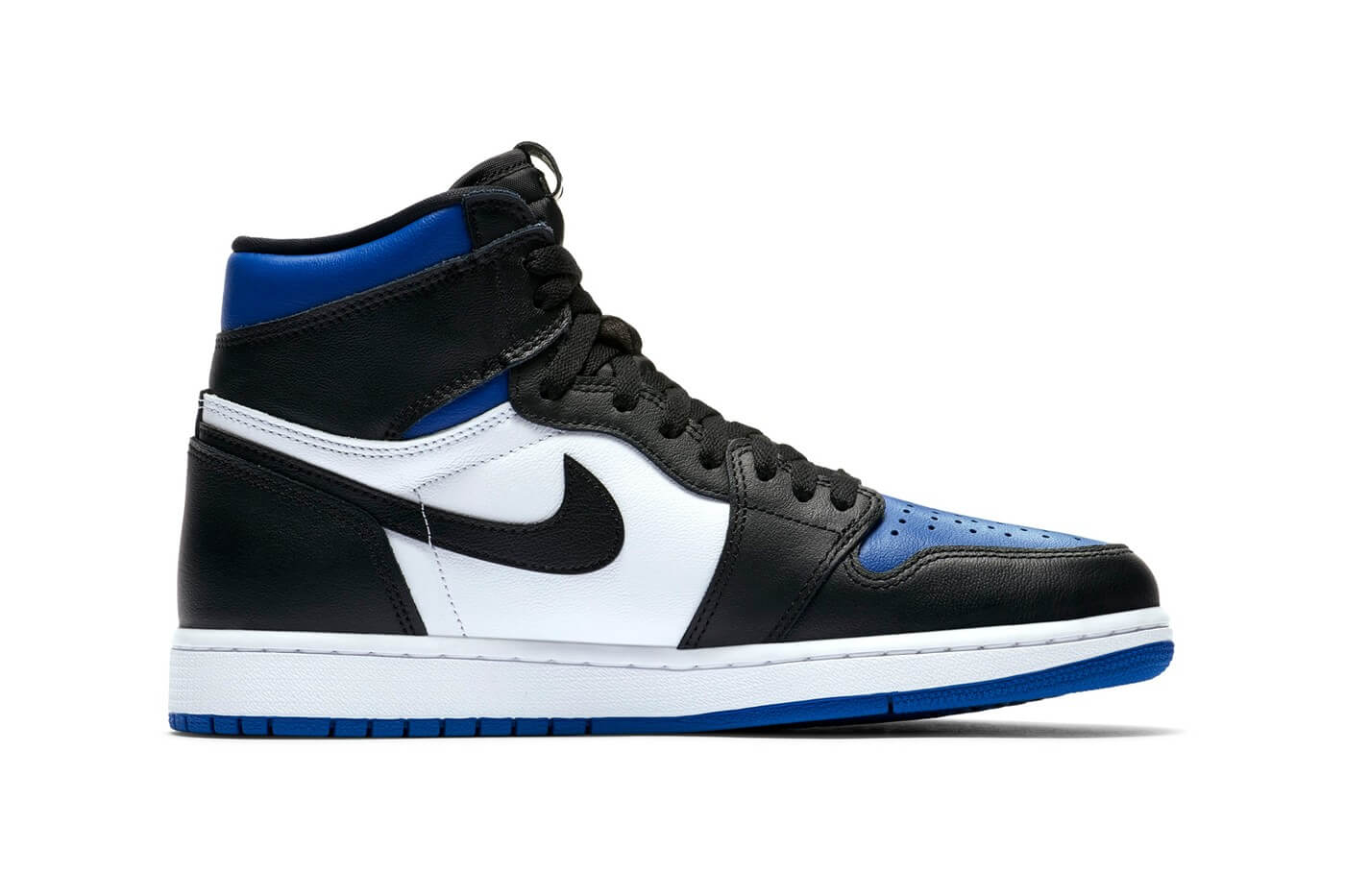 At the height of the documentary series “The Last Dance”, Nike officially presents its new proposal for the legendary silhouette with which “His Airness” made his debut in 1985.

Built in premium leather, it presents the swoosh and the panels of the structure in black on a white background. The shoe’s instep, rubber sole and sockliner are presented in “Game Royal” blue. This tone gives its name to this new version of Jordan’s creation. The traditional nylon tongue appears in black too, to match the laces. 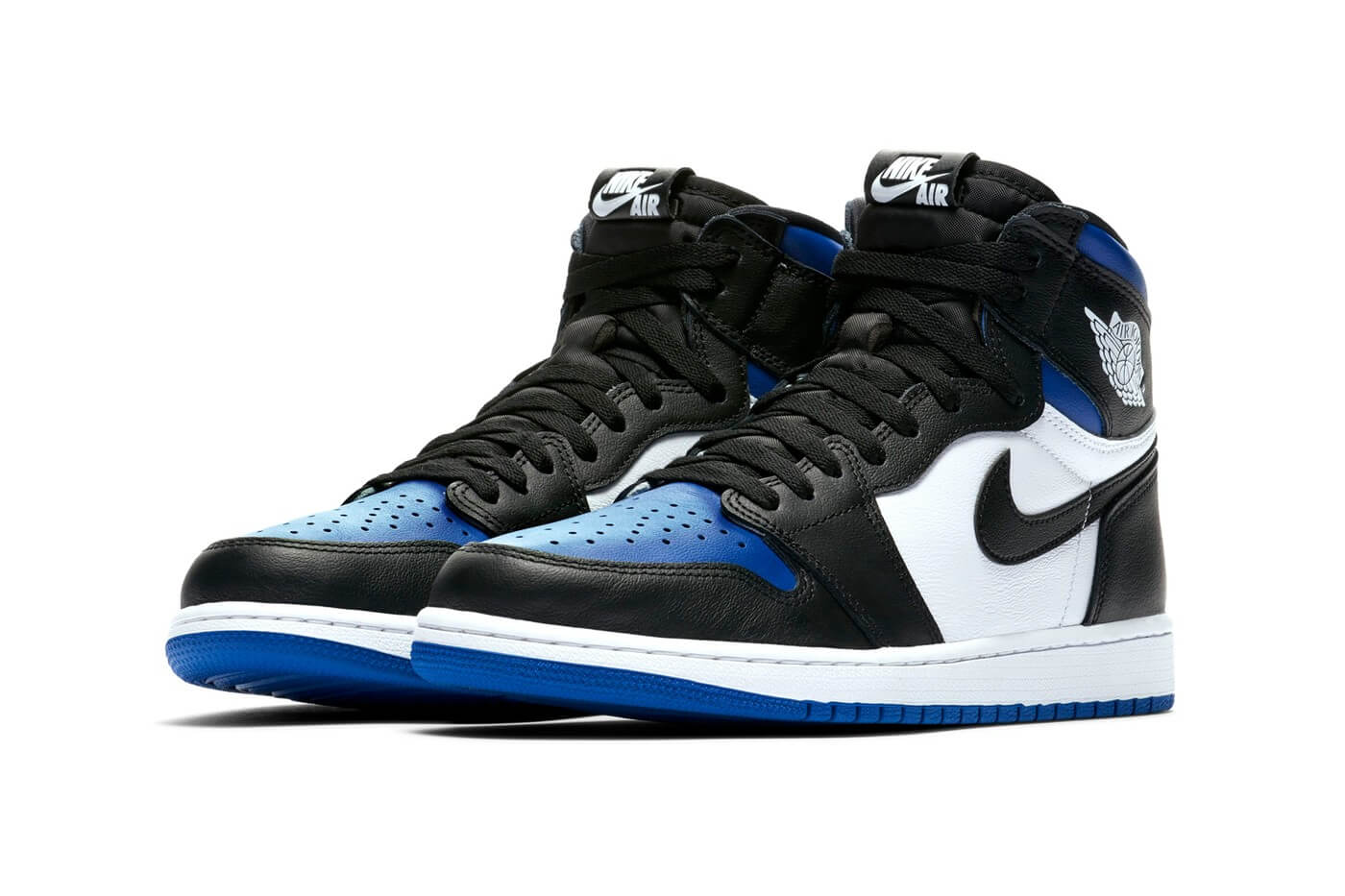 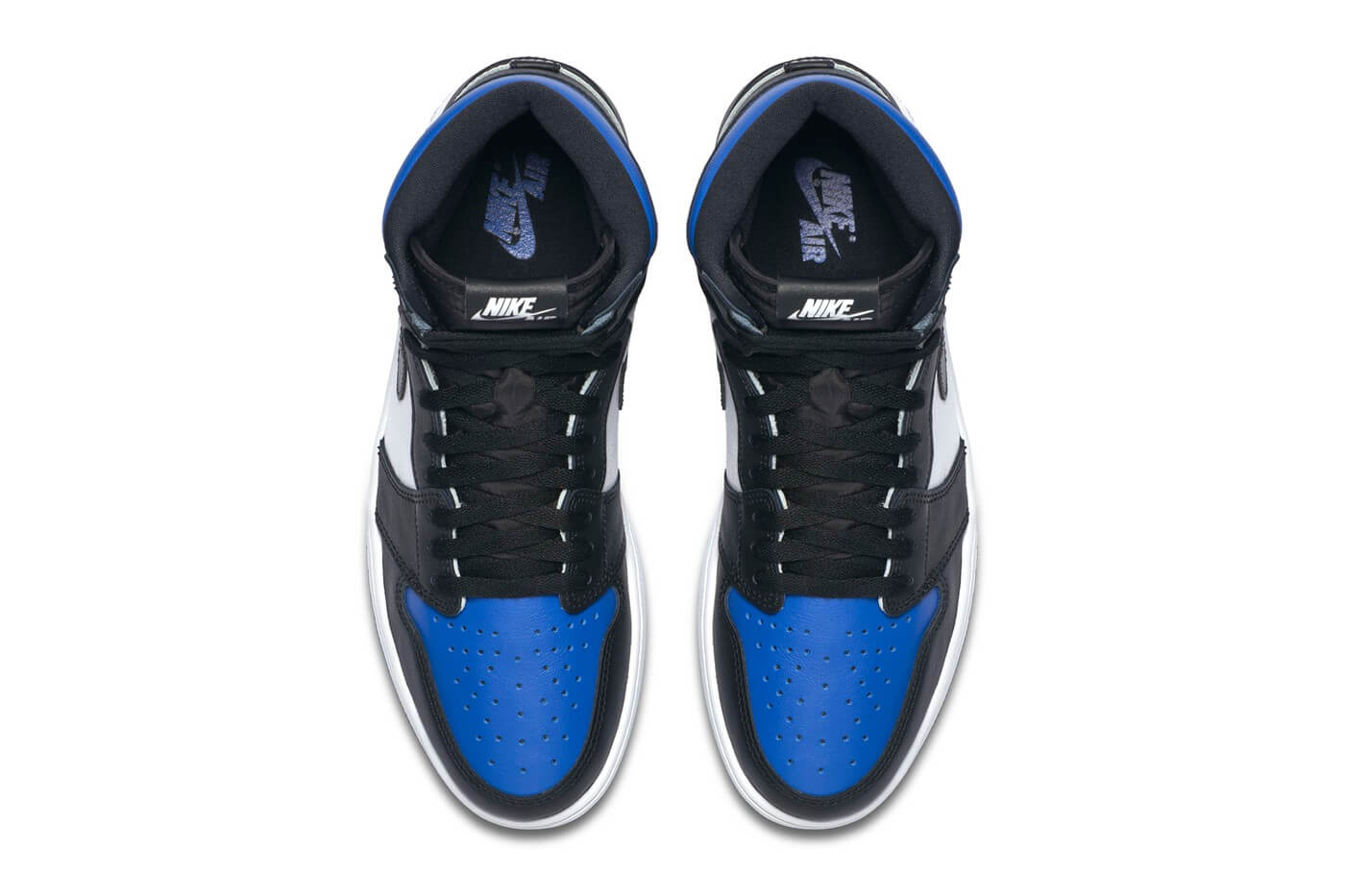 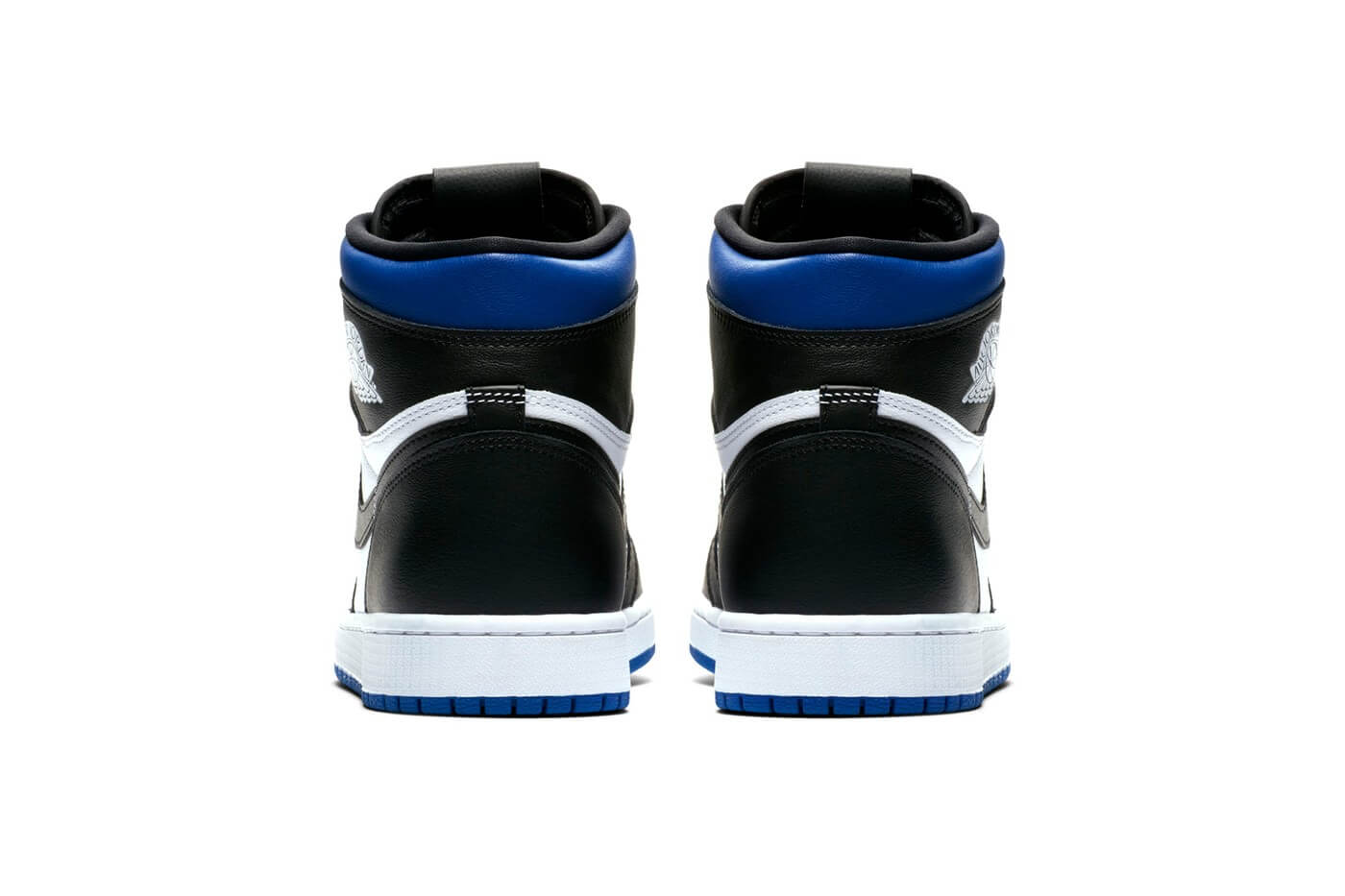 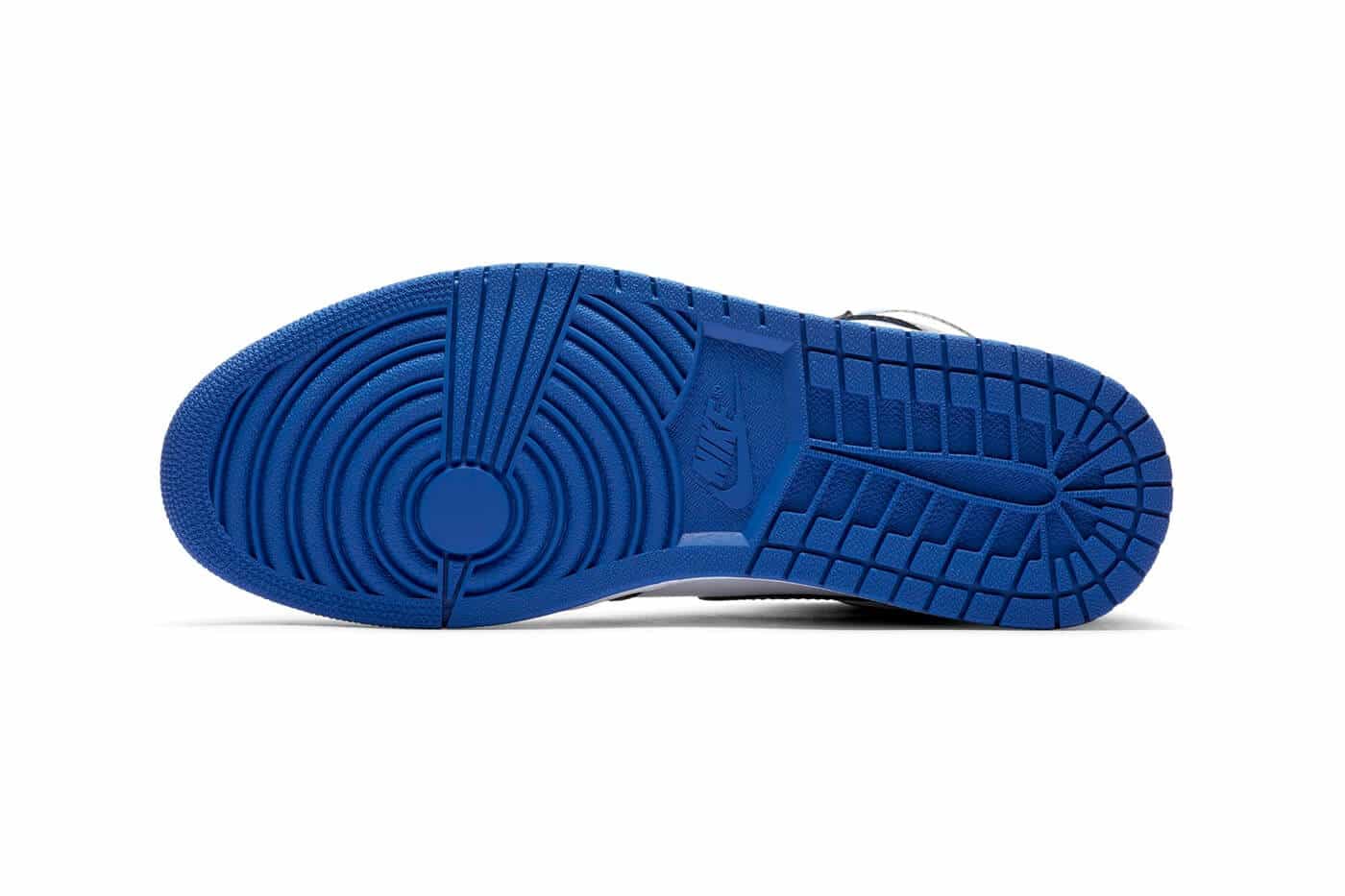 The latest version of Peter C. Moore’s most desired model will be available next May 9th in the Nike SNKRS app and in different retailers around the world. Its price will be around 170€.

TOMM¥ €A$H has designed the world’s longest adidas Superstar
Why has Ann Hebert, Nike’s vice-president, resigned?
Supreme x Nike SB Dunk Low | Now Dated
The Margiela x Reebok Classic Tabi universe continues to expand
New Nike Dunk Low: a nod to the City Attack of the 90s
A closer look at the adidas YEEZY 1020 Boots
Converse “Birth of Flight” celebrates the ABA-NBA fusion
Camper presents the “Made to Walk Again” collection
Reebok continues writing its heritage with the Club C Legacy
Nike x Readymade or how to deconstruct a classic
The new Nike ACG SS21 collection is all about trekking
Now you can buy Nike products on the Lidl website