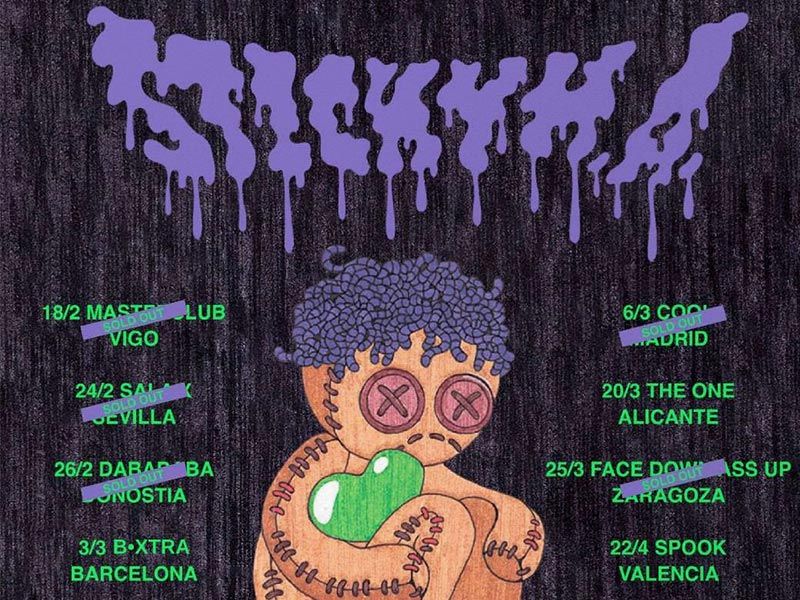 After the good reception of his last album “Corazón Verde” and having sold more than 2000 tickets in Madrid in a matter of hours last December; Sticky M.A. continues to reap the rewards of all these years of work in which he has stretched the limits of rap in Spain, inspiring a whole new wave of artists unafraid to experiment. 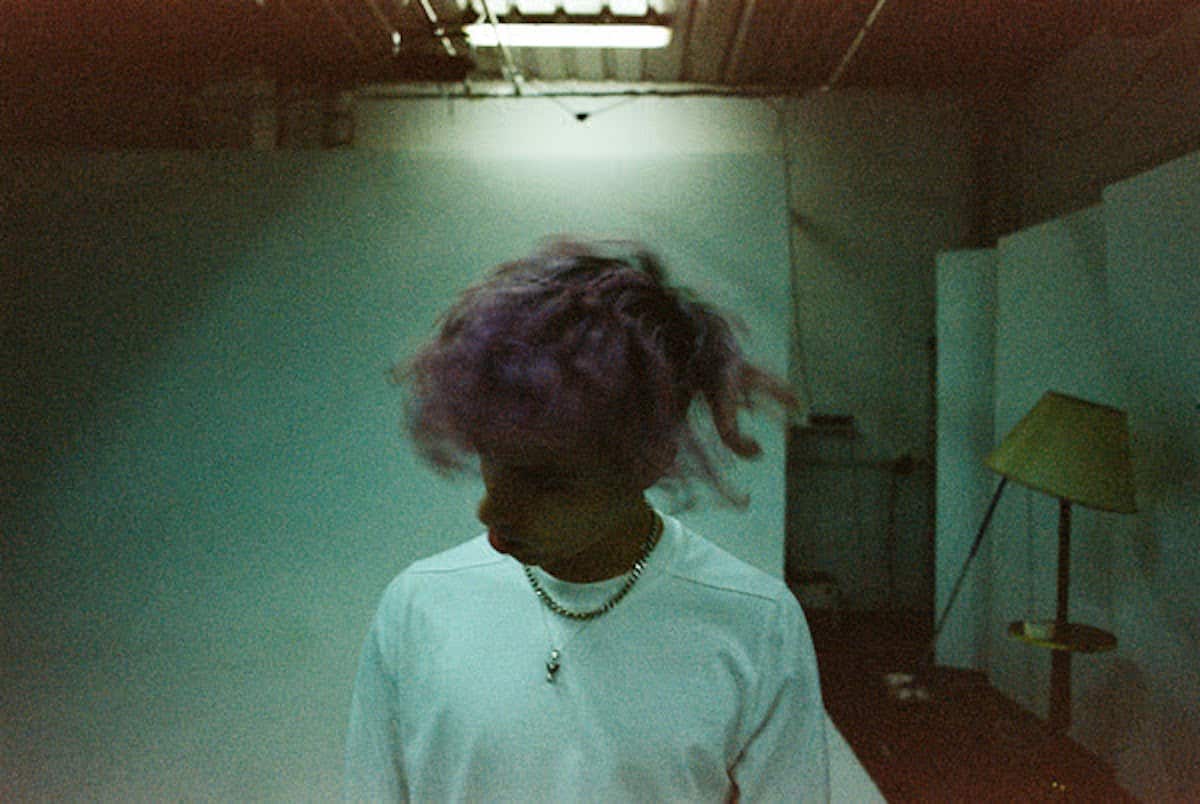 This has meant that, during the pandemic, their profile has not stopped growing and that, after two years without concerts, a new generation of fans is embracing the project. The result? Sold out in Salamanca, Seville, Zaragoza, Vigo and Donosti in just a few hours after the announcement that tickets for the Corazón Verde Tour were on sale.

The rest of the cities are expected to be sold out later today. Don’t miss the live performance of one of the most unique, influential and beloved artists on the scene: Sticky M.A.