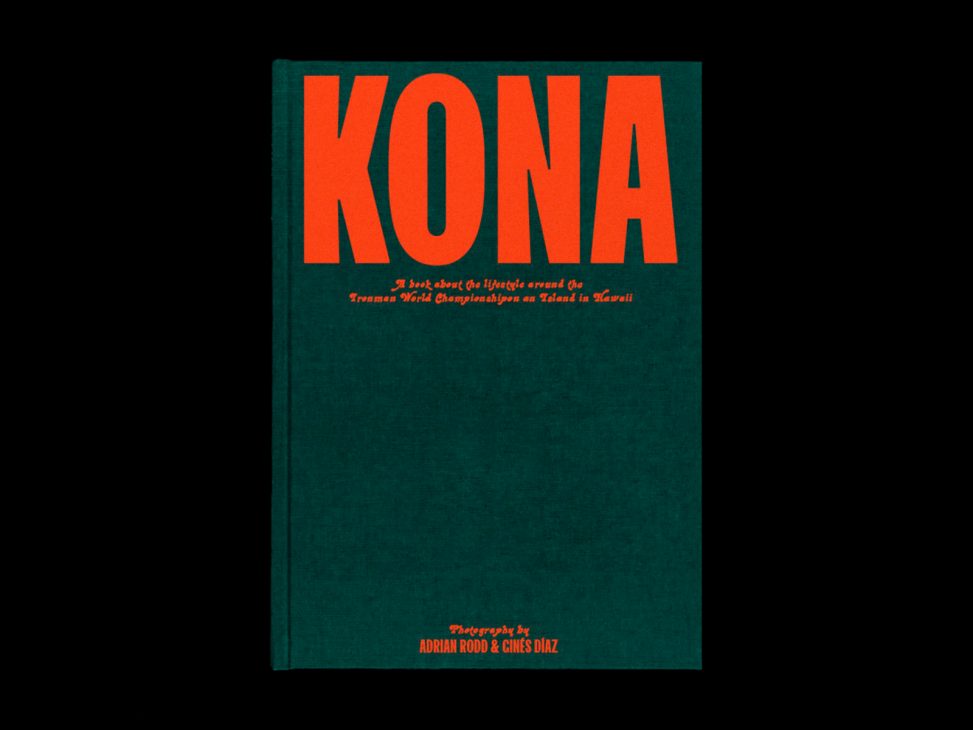 The most important endurance race on the planet finds its mecca in the volcanic archipelago of the Central Pacific. It is there, on its main island, that IRONMAN Kona, the world’s most popular triathlon event, has been held for more than 40 years. 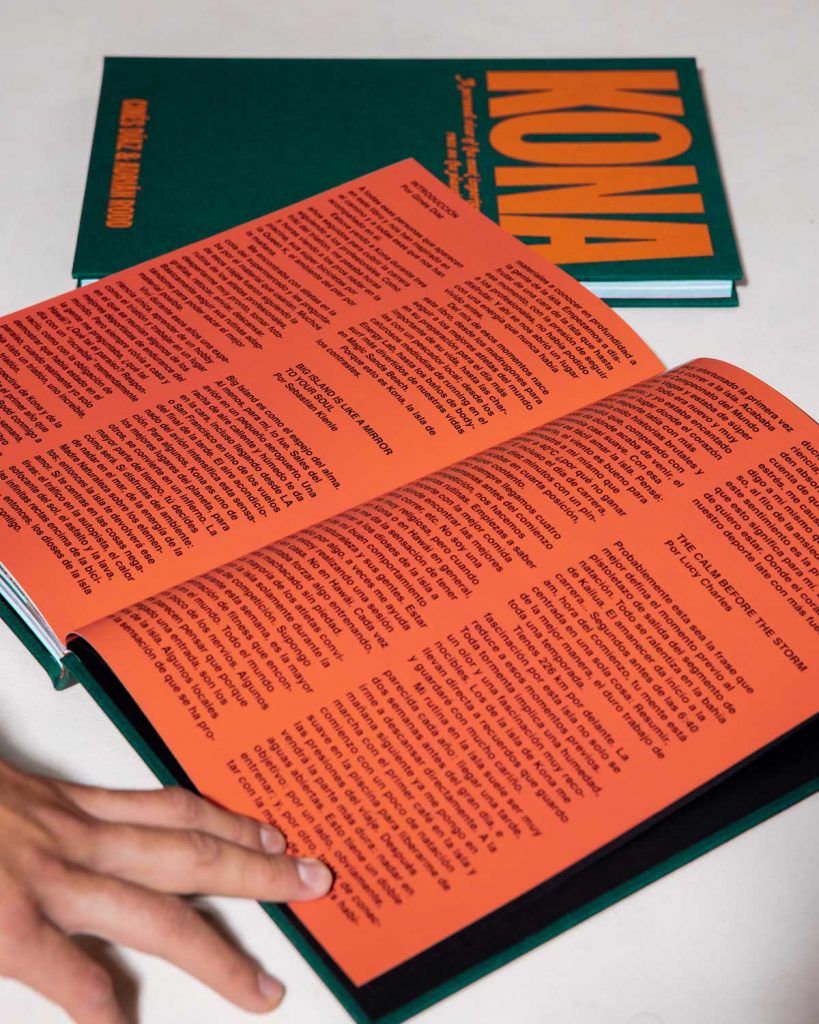 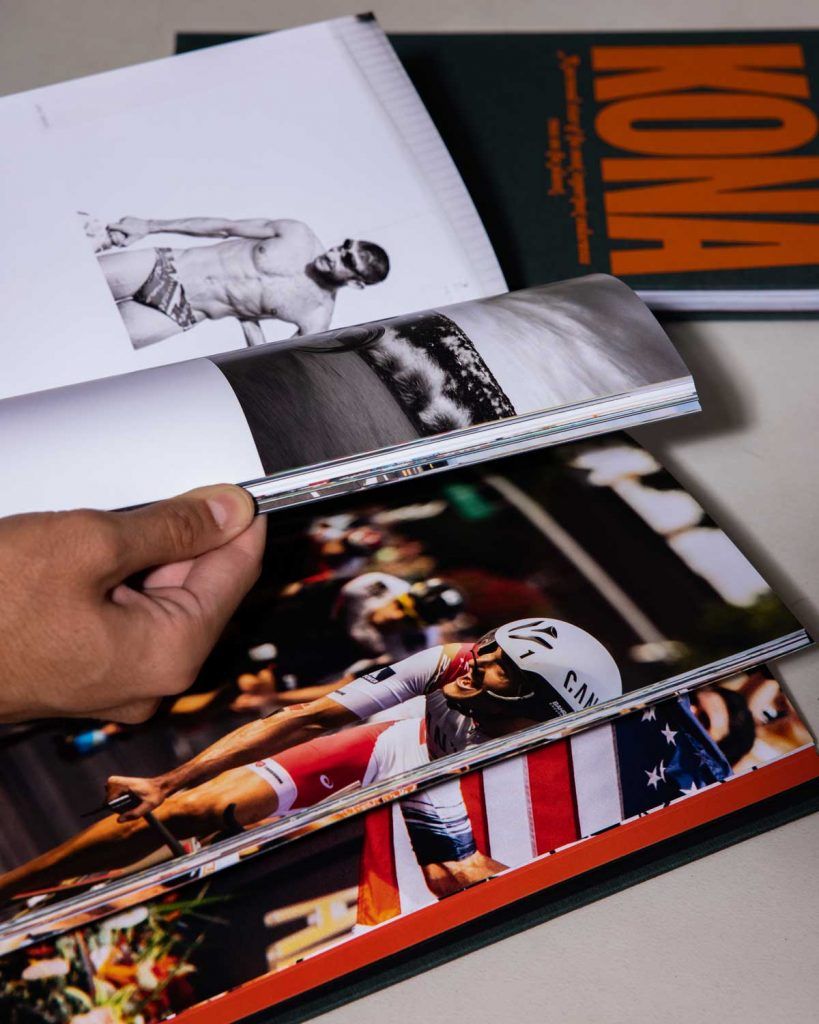 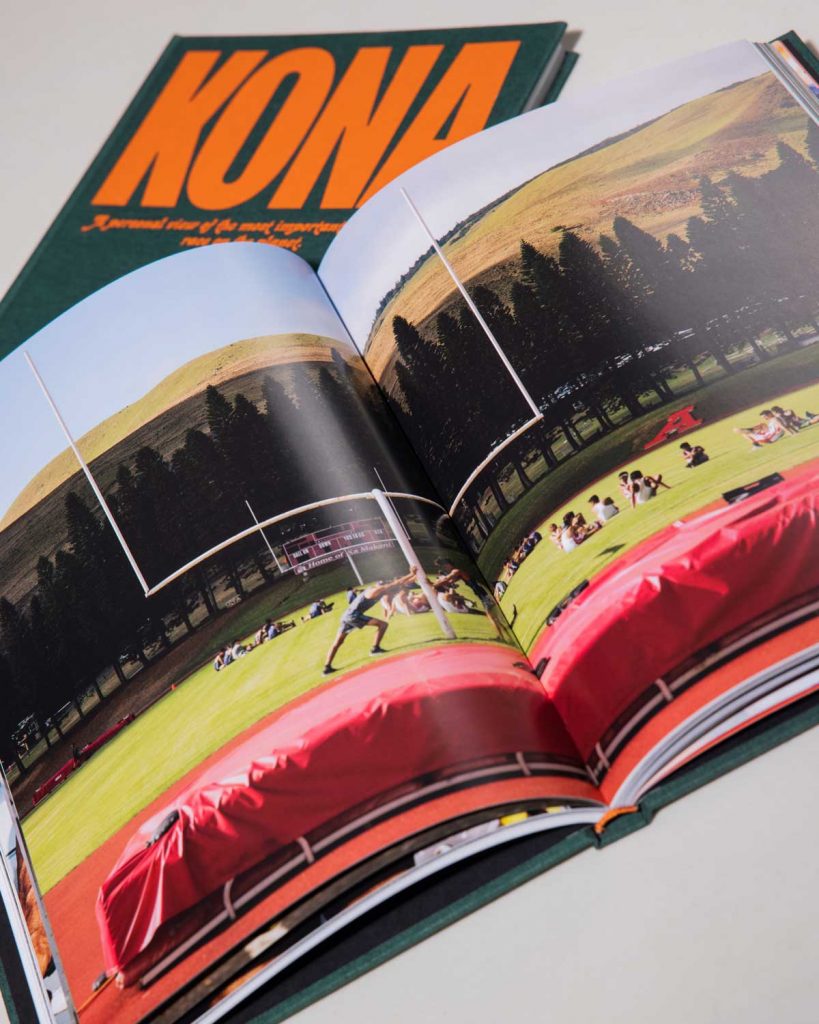 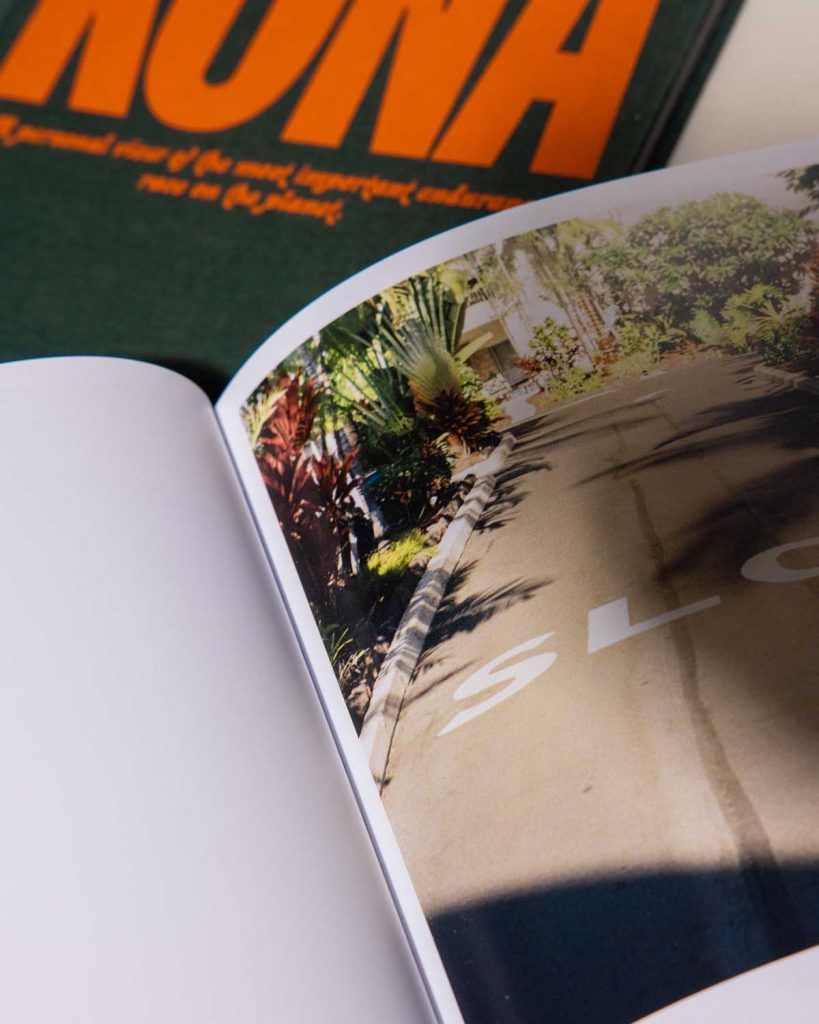 It all started with the aim of putting an end to the debate about who is the strongest athlete. Some claimed it was the swimmers, others argued that it was the cyclists, while the third group defended the runners. But… But why not combine the three sports into one?

The island of Kona, considered a sacred place, is characterised by the multitude of energies that converge on its territory. Home of Pelé, goddess of fire, lightning, wind and volcanoes. It is a place of veneration for Hawaiian performance and the scene of speed, effort, technical skill and quality in the preparation of athletes to achieve triumph. All this bathed in the magic of the most impressive volcanoes in the world.

It is in this paradise where KONA is born, the book by Adrián Rodd and Ginés Díaz, owners of the creative studio and production company based in Madrid. Responsible for campaigns and content for brands such as adidas, Pull&Bear, Orca, Biotherm, Boiler Room… among many others.

After several years covering one of the toughest endurance events in the world alongside various athletes, with all that this entails; following their routines, enduring the stress of obtaining a good result… Ginés and Adrián began to describe the island in a different way, documenting what life is like in this town of no more than 10,000 inhabitants.

A visual journey that also features testimonials from people who served as inspiration on these journeys with Sebastian Kienle, Eneko Llanos and Lucy Charles bringing a fresh take to the Triathlon scene.

Kona is his particular vision of the island beyond the race. An attentive and respectful look that portrays the emotions experienced during those weeks for several consecutive years by both the participants and Adrián and Ginés to transmit the importance of this race.

Find out all the details about Kona through the Studio Bruma website.