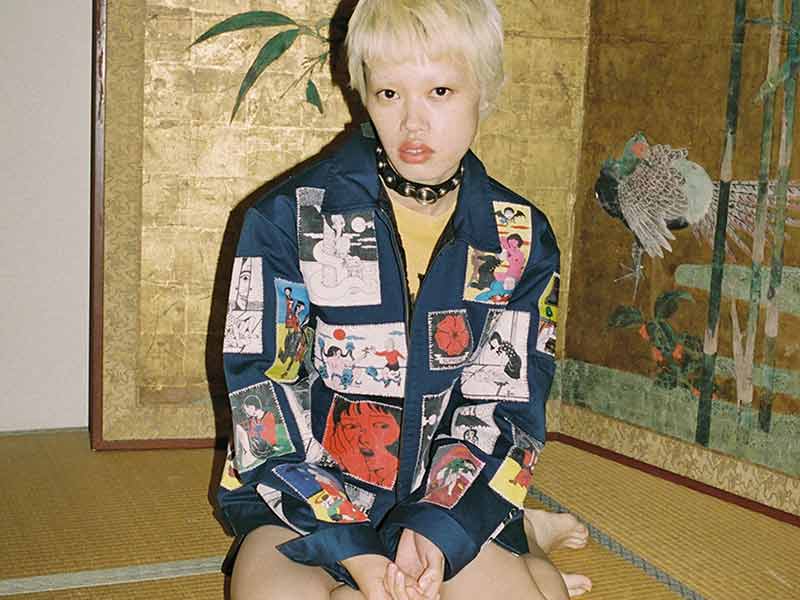 Supreme launches a three-piece capsule collection with the latest works by the artist known as the “Godfather of Japanese Erotica”, Toshio Seaki. After collaborating with The North Face and The Smurfs for the fall/winter 2020 season, Supreme is launching three collaborative pieces for this week’s drop that he did with Japanese artist Saeki before his death. 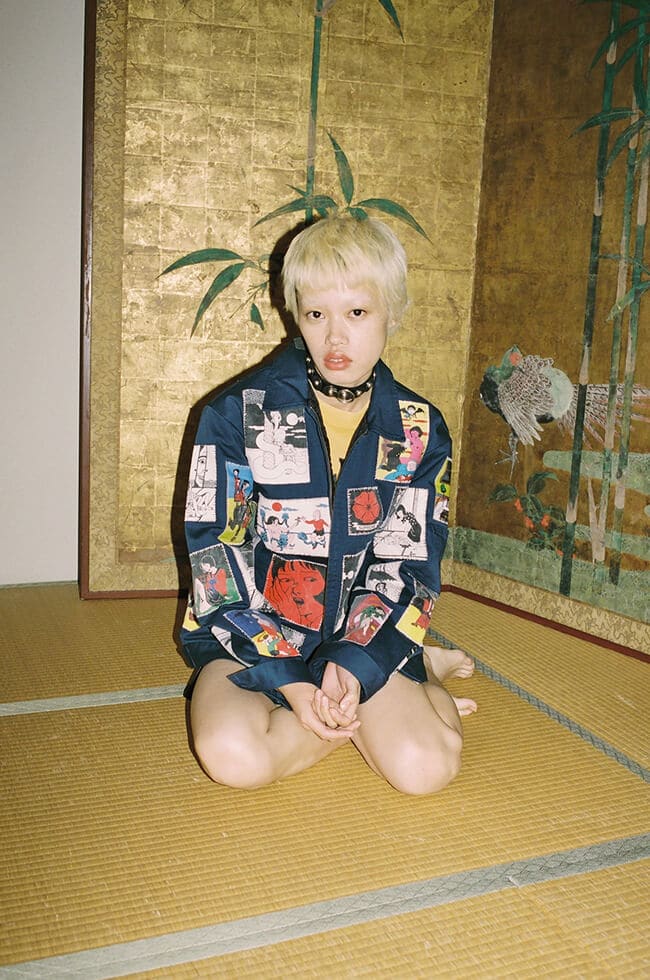 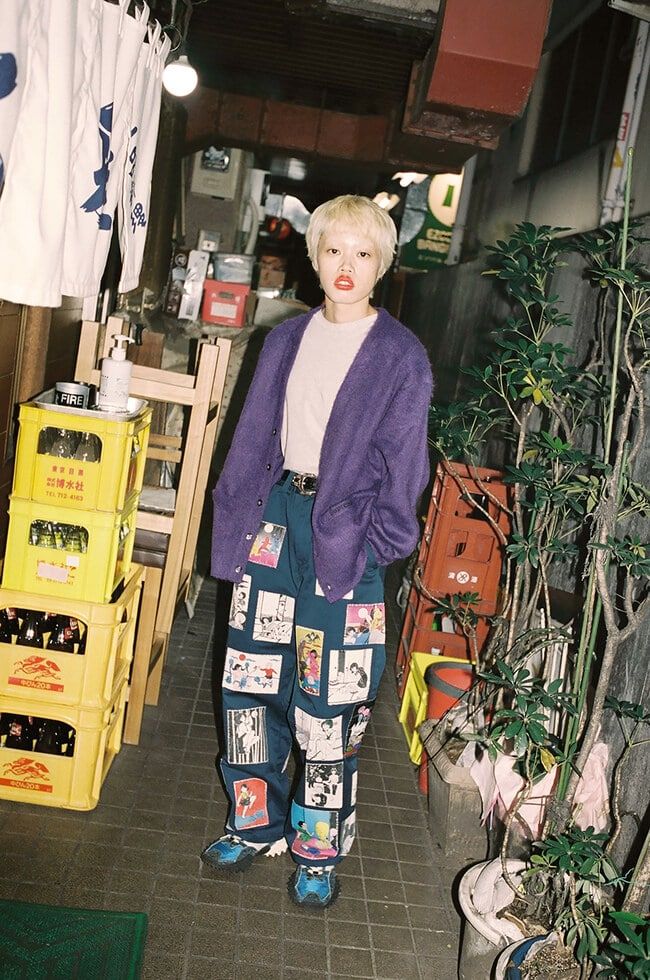 Saeki’s main inspiration comes from the films of the Samurai period, from the works of the French comic book illustrator Tomi Ungerer of Western art and Yakuza’s b-series films. Thanks to these references, the Japanese artist created some of his most transgressive works. 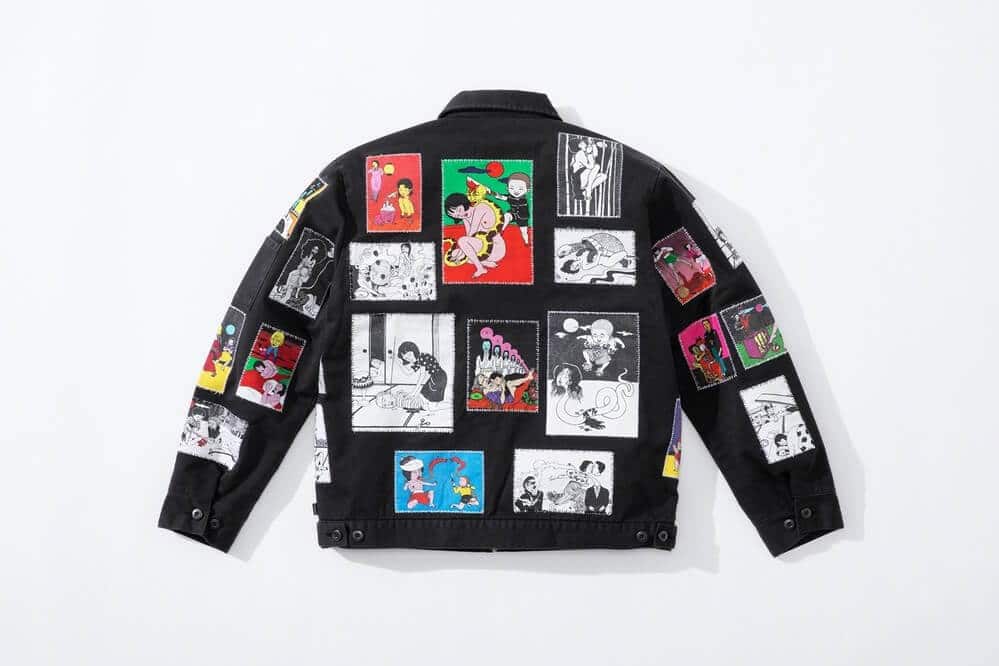 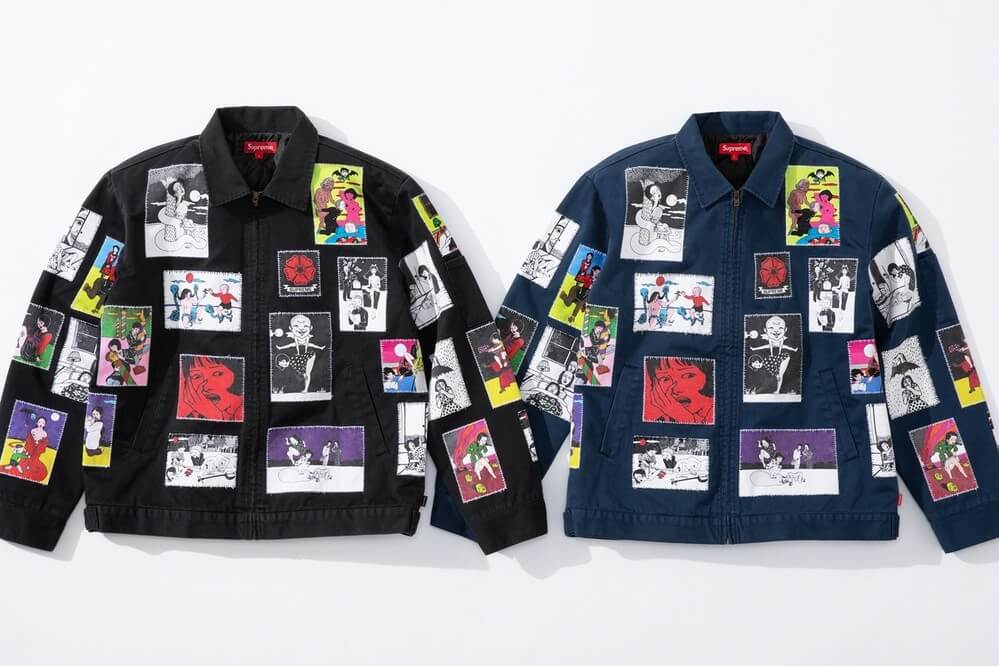 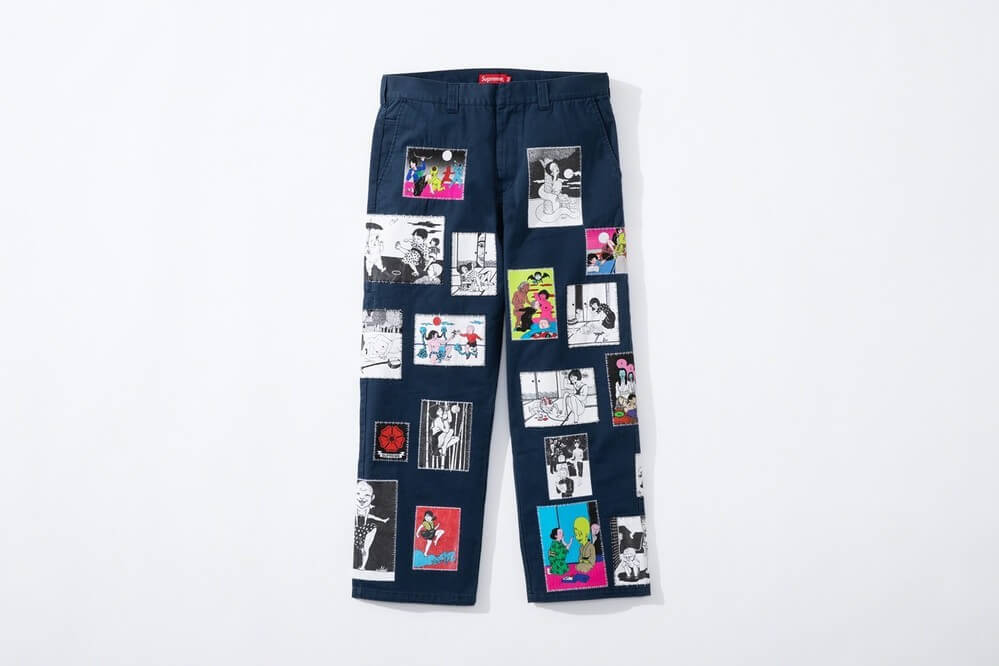 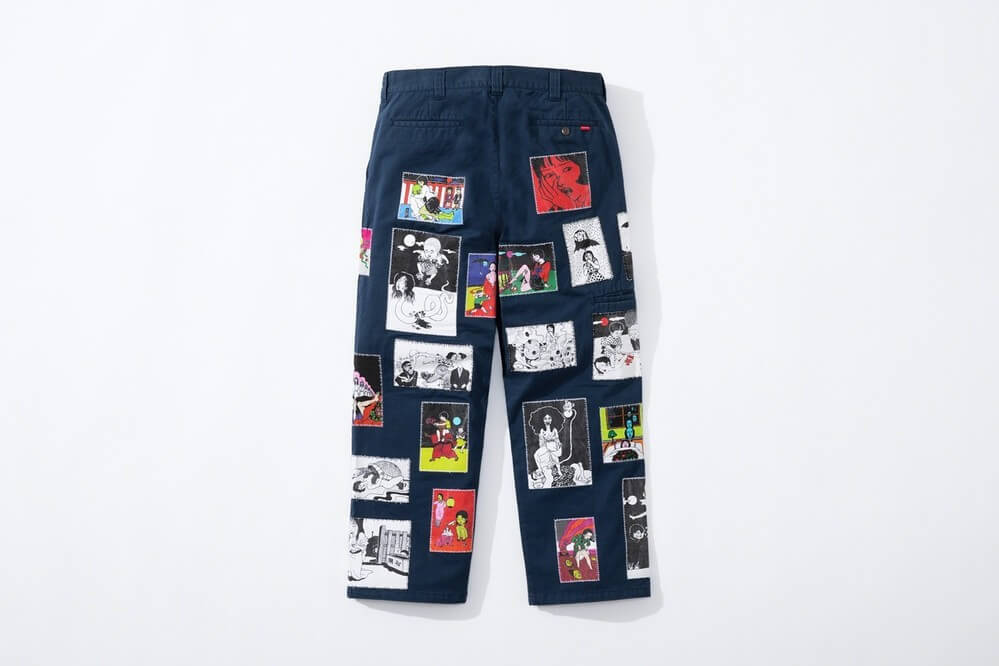 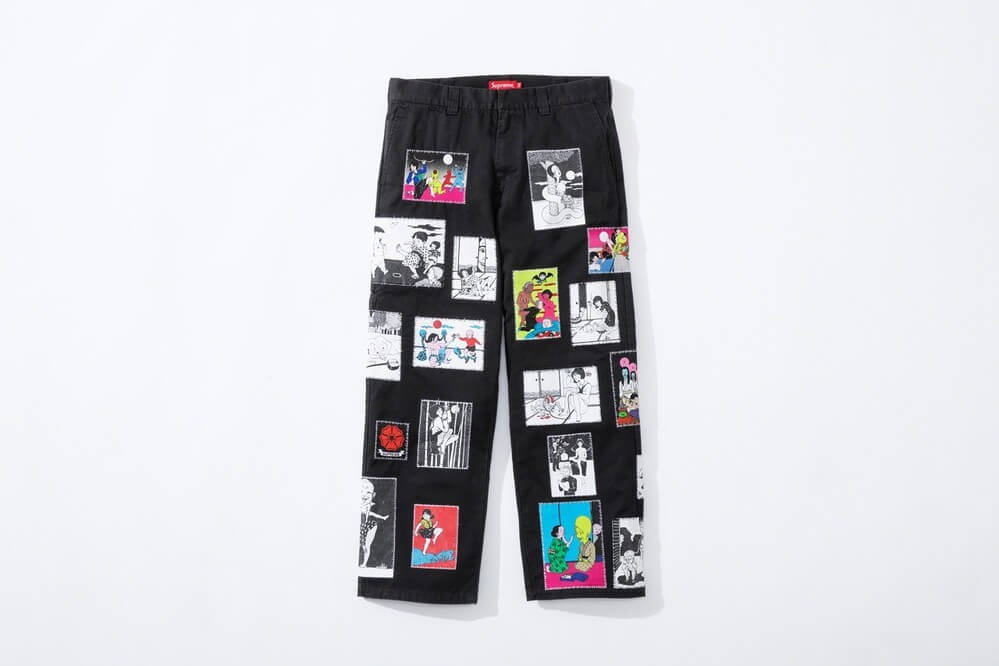 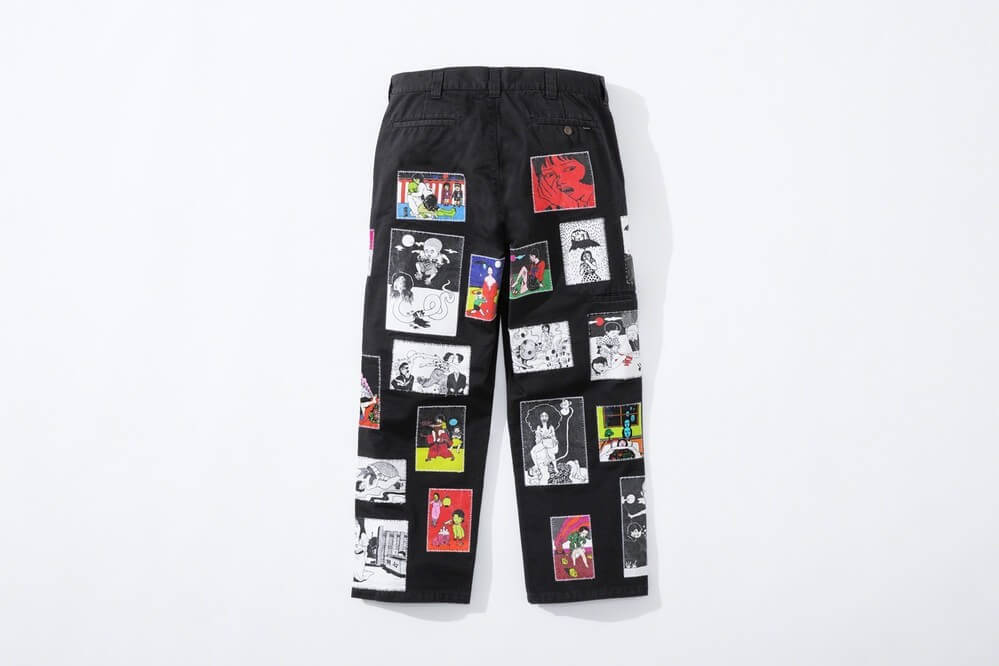 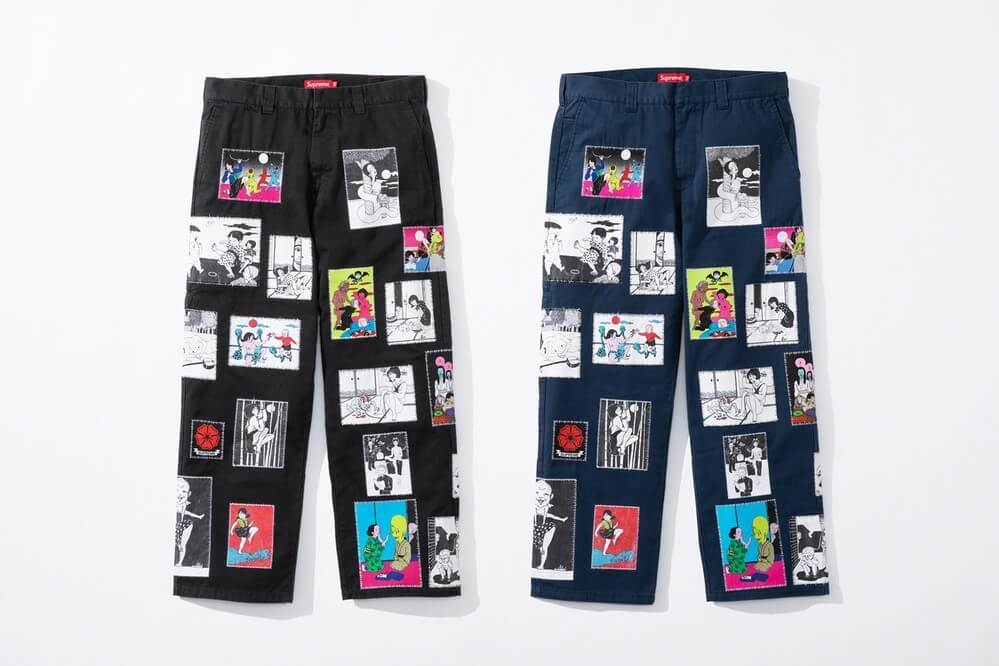 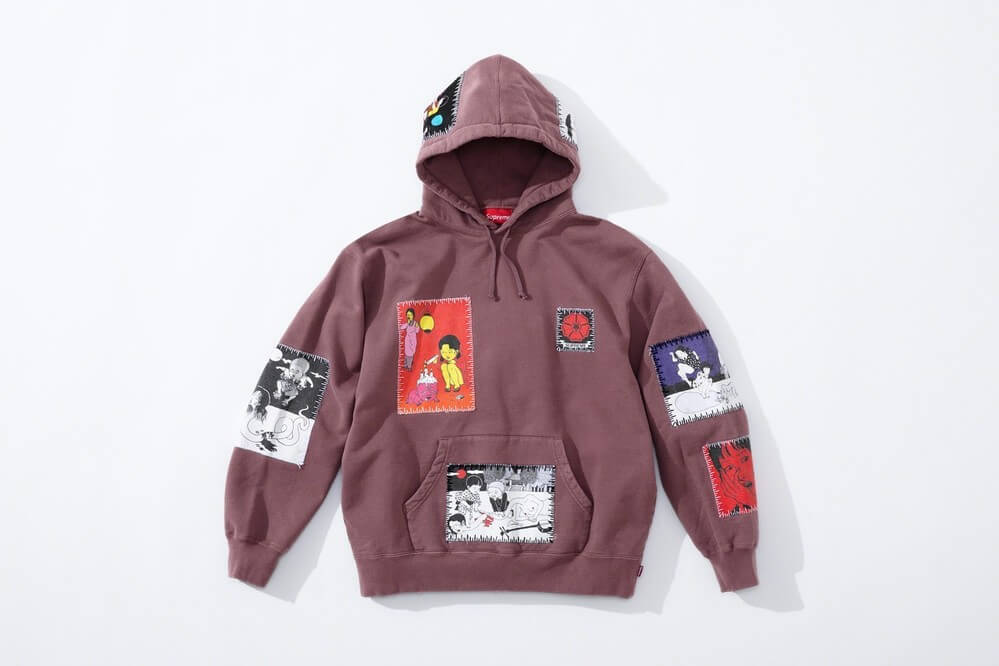 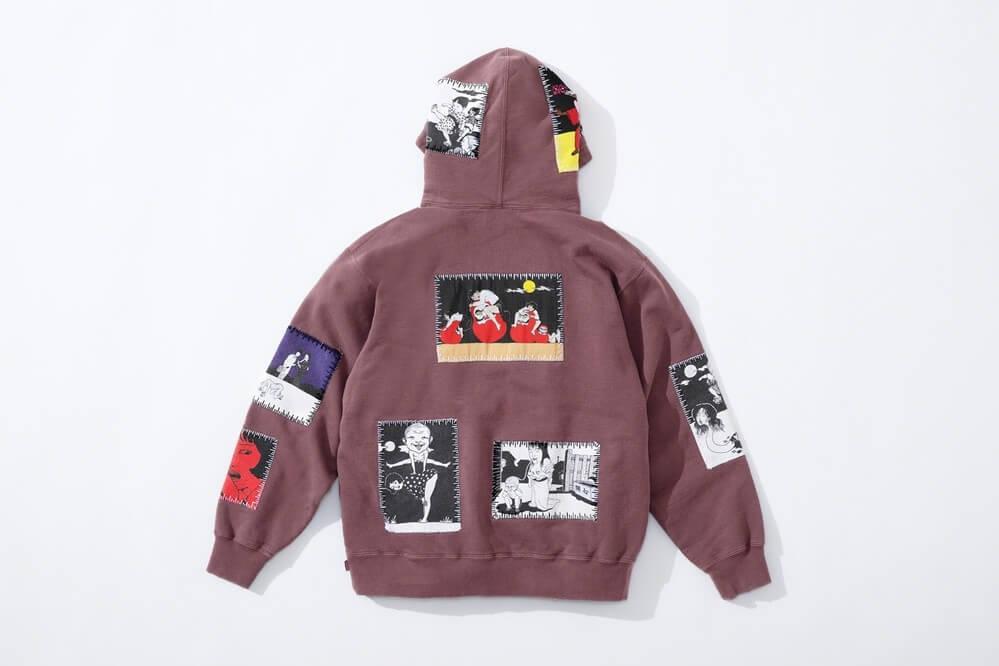 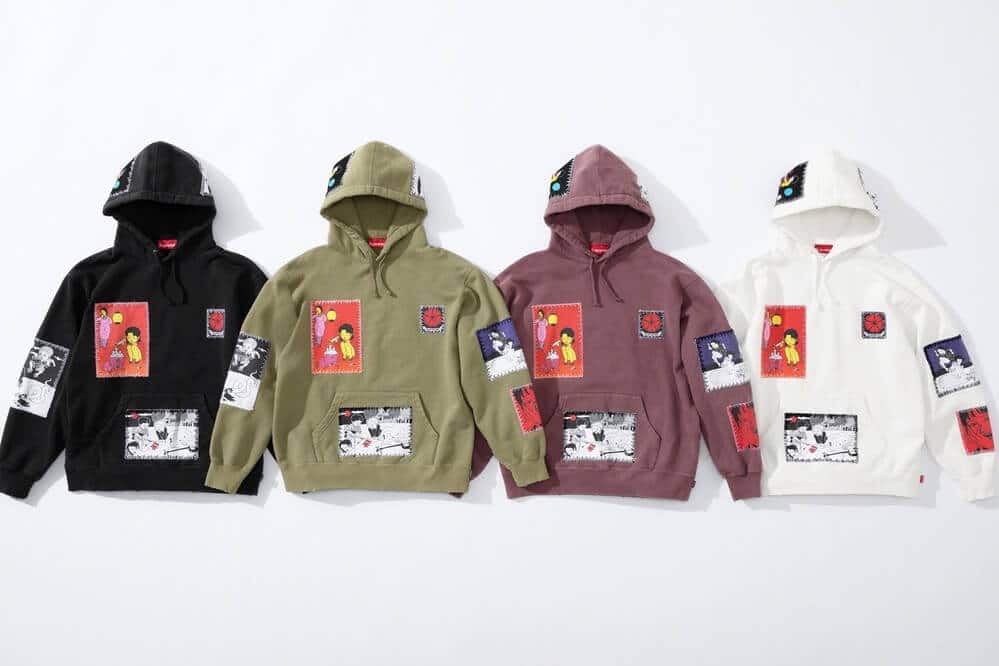 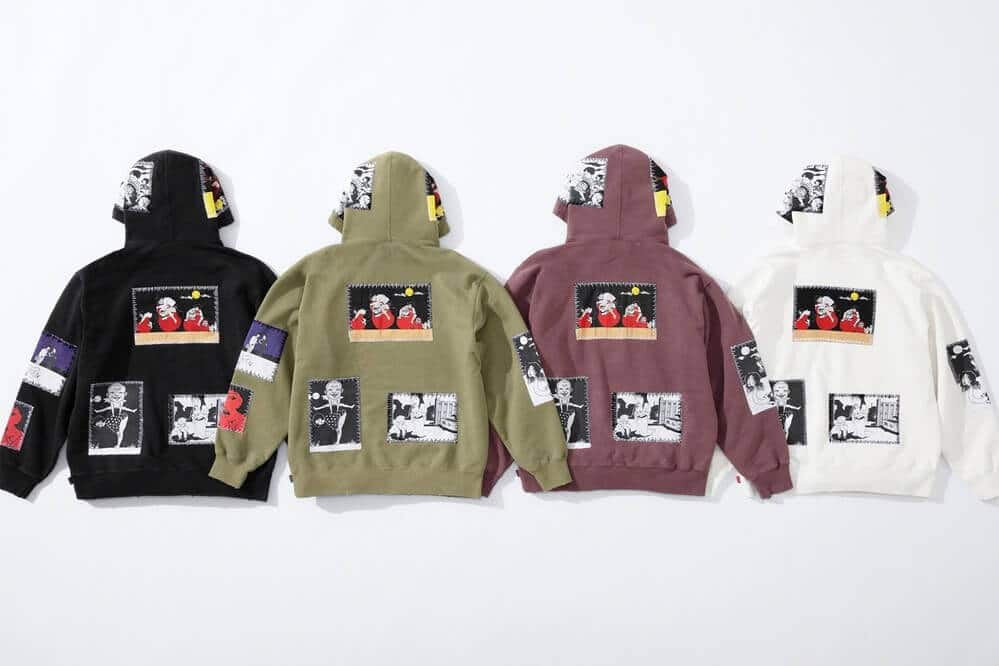 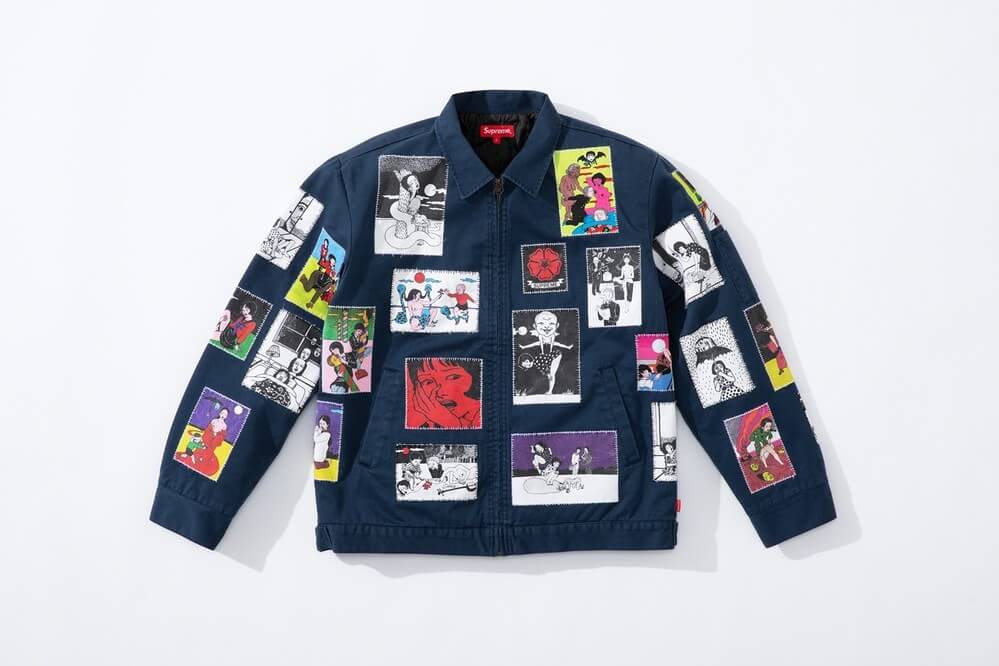 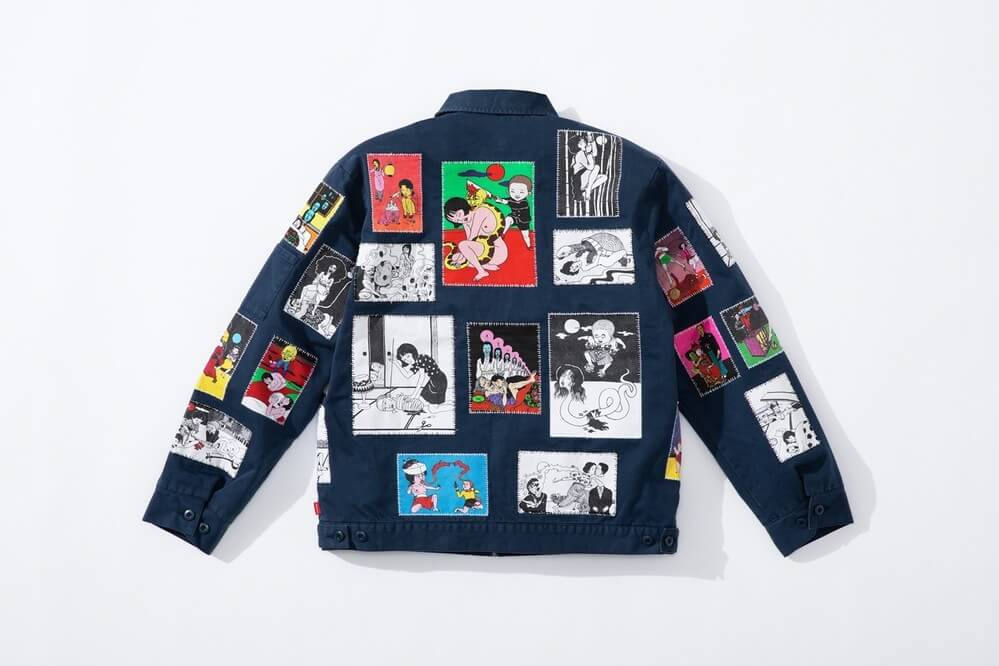 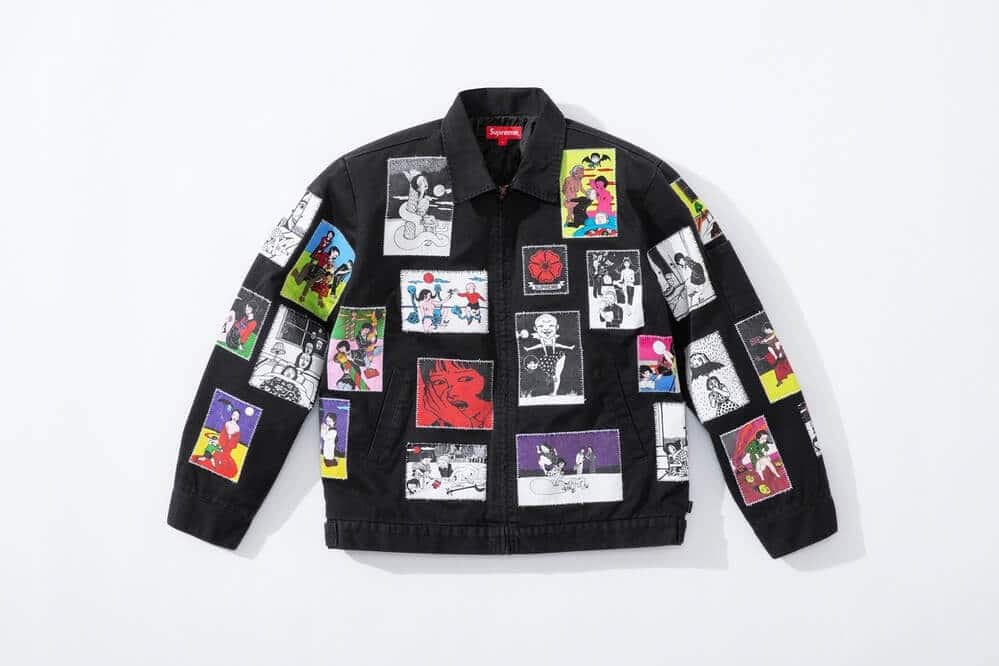 As for Supreme’s capsule collection, which is not yet finished, it consists of three pieces: a hooded sweatshirt in black, white, green and red and a pair of pants and a work jacket in black and navy blue. Each garment features some of the artist’s most iconic works.

His piece of 2018 Ureshi Daruma, is centered on the back of the sweatshirt. The other illustrations are sewn with raw white edges on black and blue jackets and pants.

Toshio Saeki x Supreme’s collaboration is scheduled for November 5th, while in Japan it will be on November 7th.

Supreme reinterprets the Air Max Goadome boots
Brazil’s most controversial vulva
Supreme and Palace: up to 50% discount
Dress up your Pokemon GO avatar from The North Face x Gucci
VF will catapult Supreme’s benefits to $500 million by 2022
The 5 most iconic fonts in the fashion world
All about FoQ El reencuentro
A cat becomes a vice minister in Russia
Surrealism and design come to Caixa Forum Madrid
Supreme reveals the 2020 Winter Tees
Supreme x Pat McGrath lipstick is back
The Ikea physical catalogue disappears