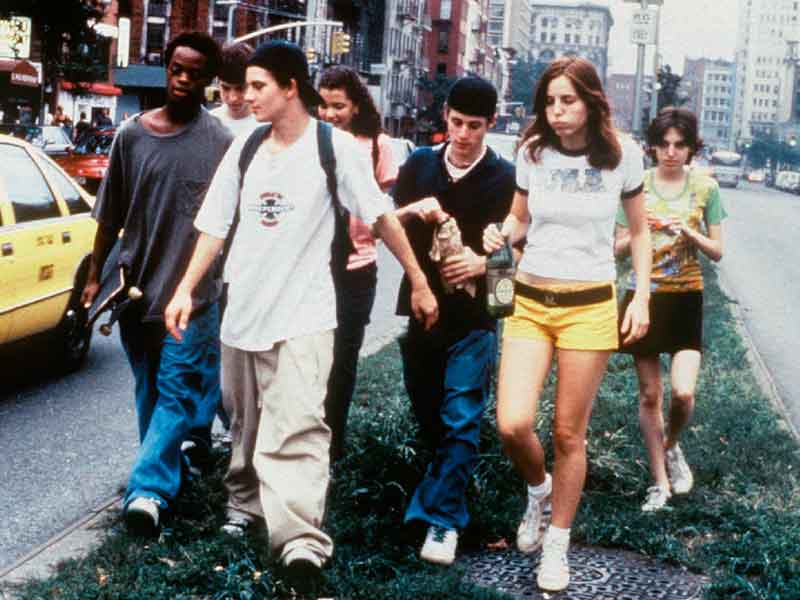 Supreme shows the controversial film ‘Kids’ on its website, complete and free

Supreme has posted Larry Clark’s “Kids”, the cult film of the 1990s, on its official website. You can watch it in its entirety and completely free of charge. 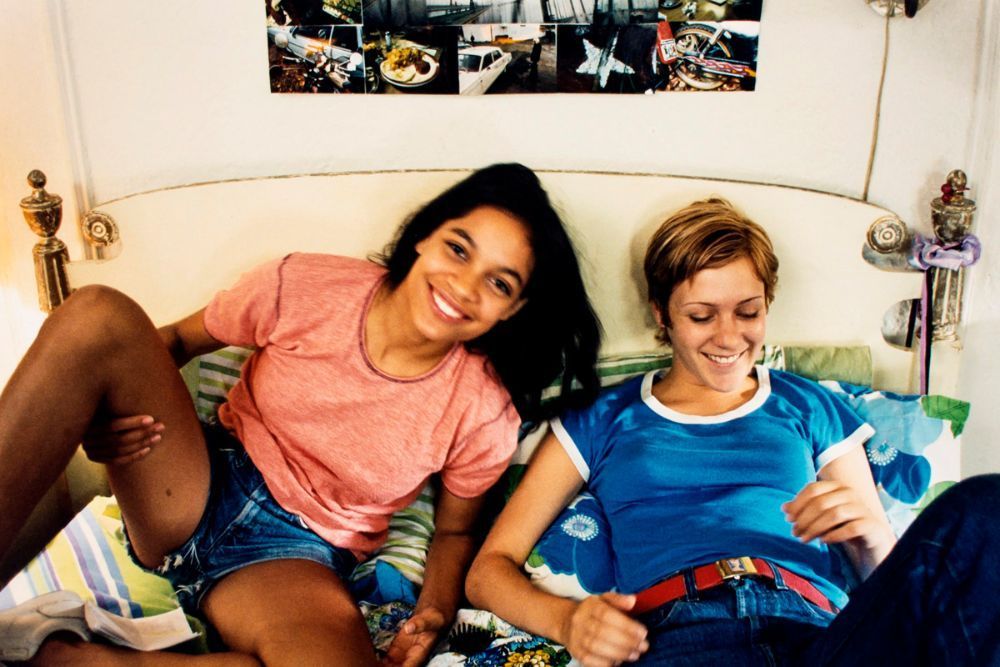 The movie Kids directed by Larry Clark debuted in 1995 and caused quite a bit of controversy because of its content. It was produced on a very small budget, so much so that most actors wore clothes from their own closets. The cast includes Rosario Dawson and Chloë Sevigny, who incidentally starred in one of Supreme’s last limited collaborations with this t-shirt.

This is not the first time that Clark and Supreme have joined forces. The director participated in one of the brand’s most emblematic collaborations in 2005, which included the production of a +18 calendar, as well as a collaborative capsule in 2015 to celebrate the film’s 20th anniversary.

Now, five years later, Supreme has just doubled its website visits by retransmitting Kids. If you want to see it for free, now is the time. Click here to watch it.

Supreme reinterprets the Air Max Goadome boots
Supreme and Palace: up to 50% discount
VF will catapult Supreme’s benefits to $500 million by 2022
The 5 most iconic fonts in the fashion world
Supreme reveals the 2020 Winter Tees
Supreme x Pat McGrath lipstick is back
We don’t want to do things
Every Supreme Box Logo is up for auction
The weirdest items in the Supreme’s history
Supreme and Stone Island unveil their FW20
Supreme launches capsule collection with Timberland
VF buys Supreme for $2.1 billion in cash